Showing posts from November, 2018
Show all

Snow For The Sac's - High Winds & Blowing Dust For The Rest Of Us! 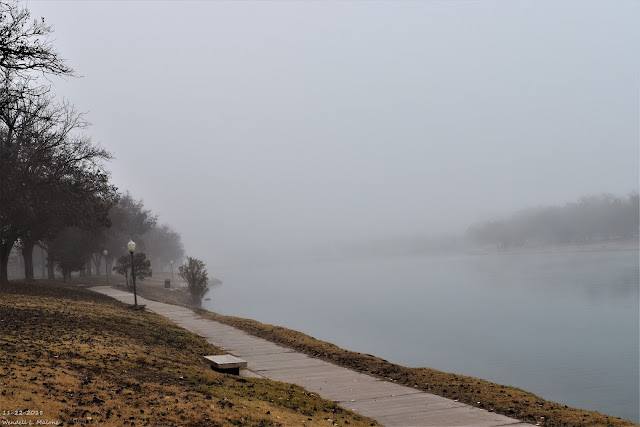 Our Decent Weather Break Is Over - Winter To Return. 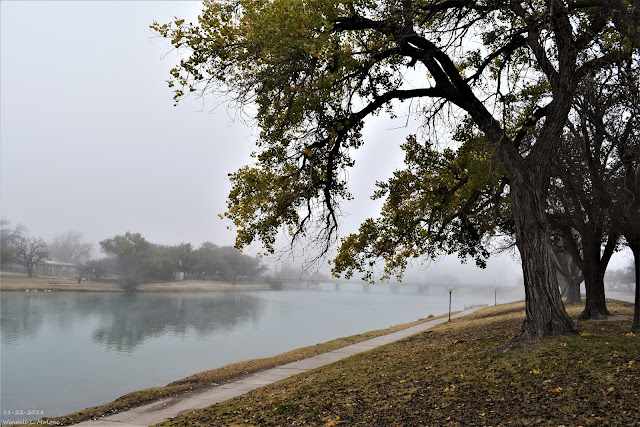 11-22-2018. Thanksgiving Morning In Carlsbad, NM. Winter Makes A Return To NM This Weekend. GFS 500 MB (18,000' MSL) Forecast. Valid At 5 PM MST Friday. Valid At 11 AM MST Sunday. Special Weather Statement. (New Mexico Impacts Friday - Sunday). Two upper level storms are forecast to impact New Mexico and nearby areas beginning tomorrow night. Both of which are expected to dump varying amounts of snow to parts of the state. The first storm arrives in the form of a negatively tilted short wave trough of low pressure moving across New Mexico Thursday night into Friday night. The second short wave appears to be a little stronger and colder than Friday's storm and it will have the potential to dump larger snowfall totals over the mountains and parts of northern and central New Mexico on Sunday. A widespread significant winter storm is possible Saturday night into Sunday for northern and central New Mexico.  Precipitation Type Forecasts.
Post a Comment
Click On This Link To Read More » 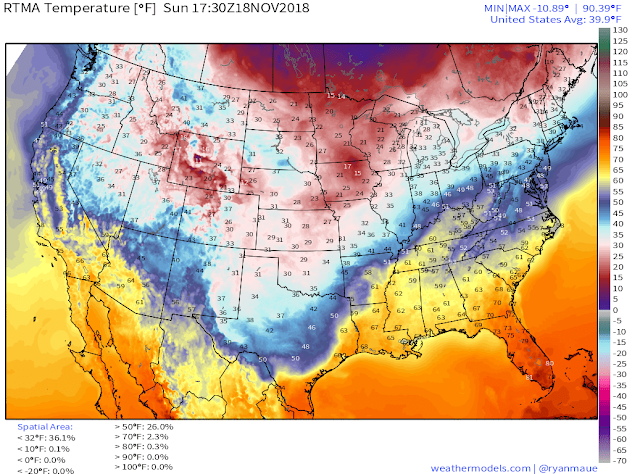 RTMA Temperatures. (At 10:30 AM MST Sunday).   RTMA Wind Chill Temperatures. (At 10:30 AM MST Sunday). Regional Temperatures. (At 11 AM MST Sunday). Cold air has dammed up against the east slopes of the Capitan, Sacramento, and Guadalupe Mountains as of 11 AM MST this morning. It was warmer in the mountains (40's) than it was across the Southeastern Plains where most of us were still in the 30's. This just means that the colder air mass entrenched over us is rather shallow and unable to penetrate much further west than the east slopes. Note too the 50's in the Tularosa Basin and in the Las Cruces and El Paso areas. What's really wild is when shallow very cold arctic air masses are banked up against the east slopes of the mountains (December, January, February) with temps across the Southeastern Plains in the teens while the mountains are in the 50's and locations west of the mountains are in the 70's.  On rare occasions
Post a Comment
Click On This Link To Read More » 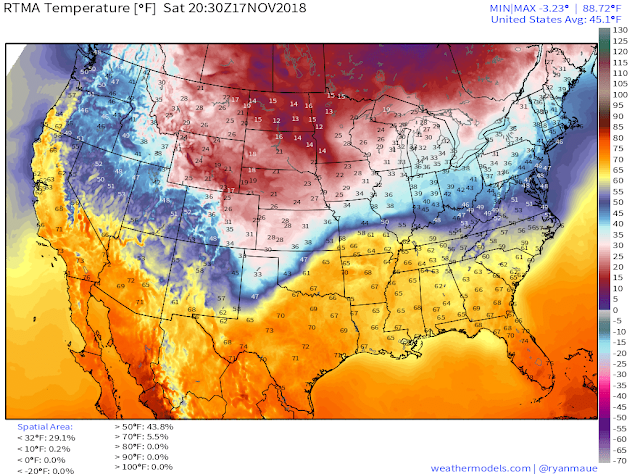