Showing posts from February, 2016
Show all

Our Break From Spring Like Weather Is Over - Winter Has Returned. 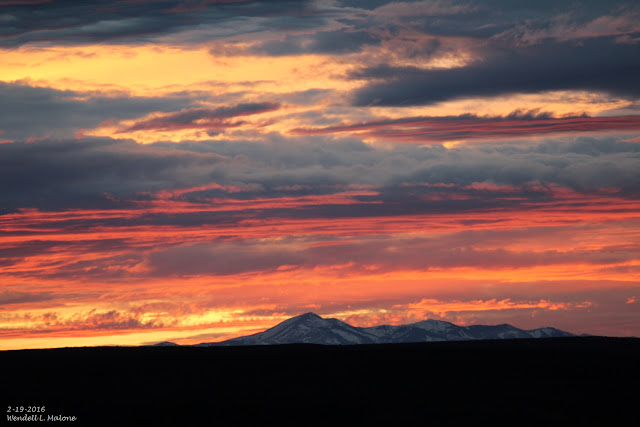 You Know When Its 91°F In February In NM Something Is Up. It Is - Winter Returns Mon & Tue. 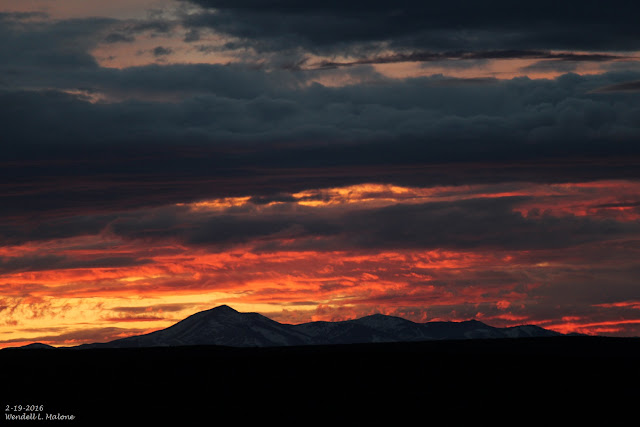 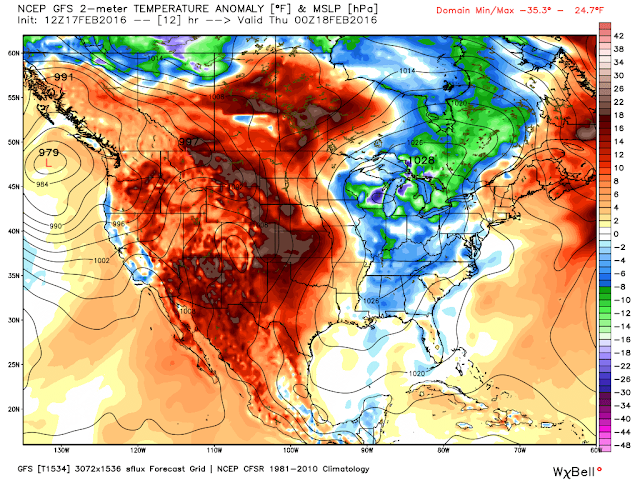 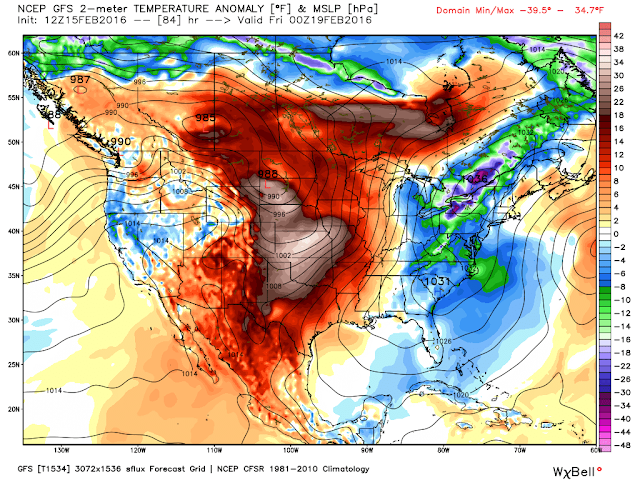 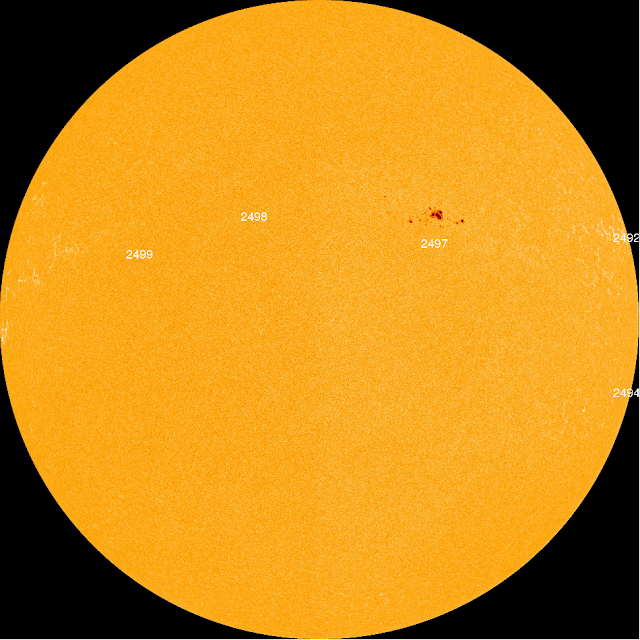 Current Image Of The Sun - February 13, 2016.  Our big bright yellow star continues to exhibit lower than average sunspot activity as solar cycle #24 comes to a close in a couple of years. The sunspot number in January was 56.6, which is 71% of the mean this far into the period, calculated using the 23 previously measured solar cycles. The current level of solar activity with solar cycle #24 is being compared to solar cycle #5 which occurred in the beginning of May 1798 and ended in December 1810 (thus falling within the Dalton Minimum 1790-1830 ). Weakest Solar Cycle In More Than A Century Now Heading Towards The Next Solar Minimum.  "The current solar cycle, #24, is the weakest solar cycle in more than a century and it is now heading towards the next solar minimum phase which would be the beginning of solar cycle #25.  The last solar minimum phase lasted from 2007 to 2009 and it was historically weak. In fact, it produced three of the most spotless days on t
Post a Comment
Click On This Link To Read More » 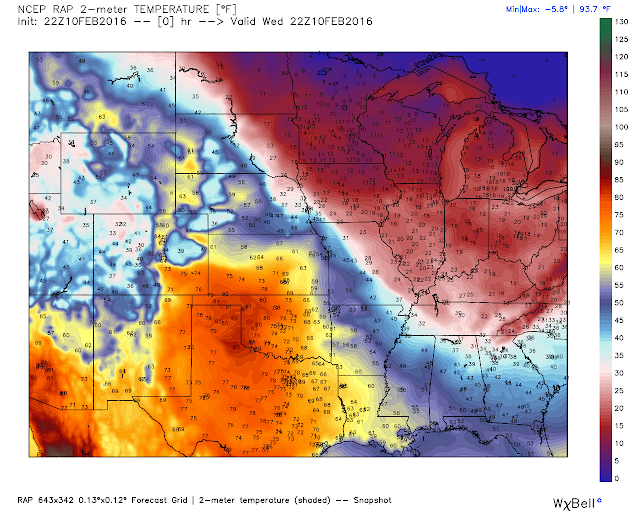 Temperatures @ 3 PM MST Wednesday, February 10, 2016. NWS MesoWest Reported High Temps Wednesday. Yesterday's afternoon high temperatures were some 10-20 degrees above normal across the local area, and there was very little if any wind, it was hard to complain about our weather given that its the middle of February. Today's afternoon highs are forecast to be near 70°F. Compare this to the arctic onslaught currently invading the northern and northeastern areas of the nation. Temperatures @ 6 AM MST This Thursday, February 11, 2016. (-10°F To -30°F.) The Truth Is Stranger Than Fiction!
Post a Comment
Click On This Link To Read More » 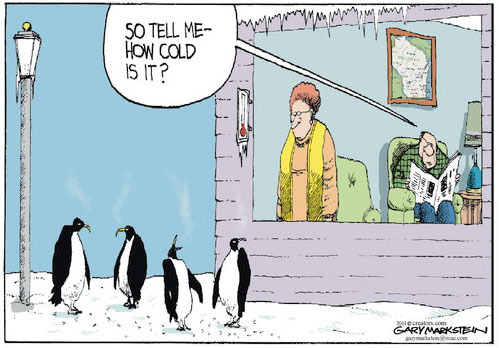 Id Bet More Than One Person Felt This Way In Roswell, NM On The Morning Of Feb 13, 1905. Roswell, New Mexico Establishes All Time Record Low Temperature. ( -29°F On February 13, 1905 - A Record That Still Stands 111 Years Later). Roswell Daily Record February 14, 1905. Very few National Weather Service Climate Co-Op weather stations were operating in southeastern New Mexico in February 1905. In June of 1905 a station was opened up in Artesia but too late to record the extreme cold noted earlier in the year. So based on public reports as well as local climatology records the thermometer has dropped to thirty below zero twice in our known history (1893-2016). The first time was on February 13, 1905 and the second occurrence was on Feb 8, 1933.  Reported Low Temperatures Feb 13, 1905- Roswell -29°F (Public reported temperatures as low as -32°F ).  Arabela -24°F Carlsbad -5°F Fort Stanton -3°F Elk -1°F
Post a Comment
Click On This Link To Read More »
More posts