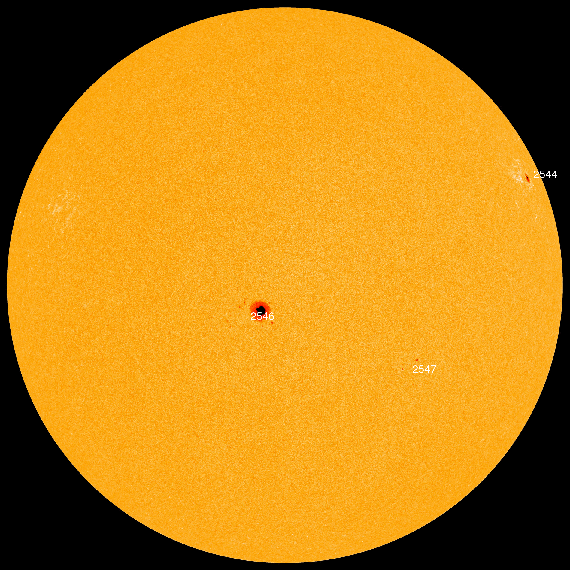 While our government continues its unrelenting barrage of "Climate Change Propaganda" which is centered around Obama's policies of "Fundamentally Changing America" that are ongoing in the U.S., our sun continues to steadily head into a Solar Minimum. This political agenda has nothing to do with truth and reality but is nothing more than another tool being used by the powers to be to shape and reshape our nations energy policies to fit their "Green Agenda".

Left leaning political activists continue their war against anyone who dares to stand up and publicly disagree with them. What makes this issue scary is that they have the support and backing of a number of Liberal Leftists Politicians, judges, and attorneys. These people are continuing their efforts to silence any opposition to the "Climate Change Agenda" by using the "Rico Law." If the Progressives win this propaganda war and the upcoming presidential election in November then they will lower the hammer and punish anyone who stands in their way.

I've always been fascinated by history especially when weather or climate changes have played a role in the outcome of human courses in life. One of the most foolish and ignorant ideas ever put forth (in my opinion" is that somehow mankind can and does control our weather and climate. Which by the way its extremely important to understand that weather is not climate and visa a versa.

Many (but not all) modern day meteorologists, climatologists, and scientists have sold out and jumped upon the government money bandwagon to further the cause of "Climate Change." Their payoff of course is federal grants and loans for their research...they continue to suckle on the money cow (our bloated massive government) as long as they promote the Climate Change Agenda. Its sickening to see these gifted people crater and compromise their values and waste their talents. Knowing very well that they are promoting one of the biggest lie ever handed to humanity. They have sold their beliefs, values, and morales for the almighty dollar.

"For the love of money is the root of all evil: which while some coveted after, they have erred from the faith, and pierced themselves through with many sorrows."
What will the consequences of all of this be when down the road the sun continues to quieten down and sends the planet into another "Little Ice Age?" Who will pay the price for lying to the people? Who will be held accountable for the death, destruction, and misery that is sure to come when the plant turns cold again? Will these people share their millions to feed the starving when famine and starvation and rampaging across the planet as it did during the Little Ice Age? Will they apologize for lying to us? Of course not! History has proven this time and time again. 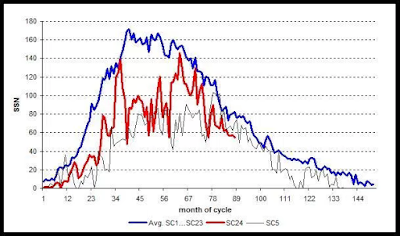 Just to drive my point home this article came out a few minutes ago on WUWT - Watts Up With That.

The reason it is “difficult” to convince people to support extraordinary incursions of government into everyone’s lives, is nothing bad has happened. Not only has nothing bad happened, greens have a long and growing track record of predicting bad stuff which doesn’t happen.
If I thought there was a climate emergency, I would support extraordinary measures to stabilise the biosphere. But until someone presents more substantial evidence than a bunch of broken models with no predictive skill, I’ll hang on to my democratic right to vote for politicians who ignore radical greens."
The Truth Is Stranger Than Fiction!
at Friday, May 20, 2016