The Pause Continues & Grand Minimum of the Total Solar Irradiance Leads to the Little Ice Age. 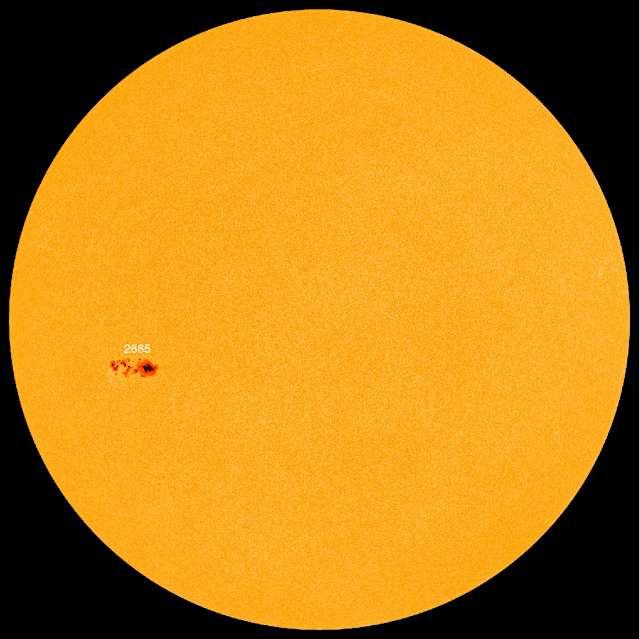 Our sun continues its 11 year cycle into a solar minimum and its long descent into a 200 to 206 year grand minimum. There is nothing unusual or odd about this behavior. In fact its normal and part of a cycle that the sun has followed for millions of years. 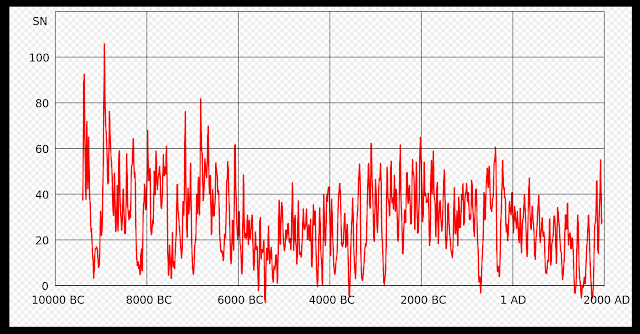 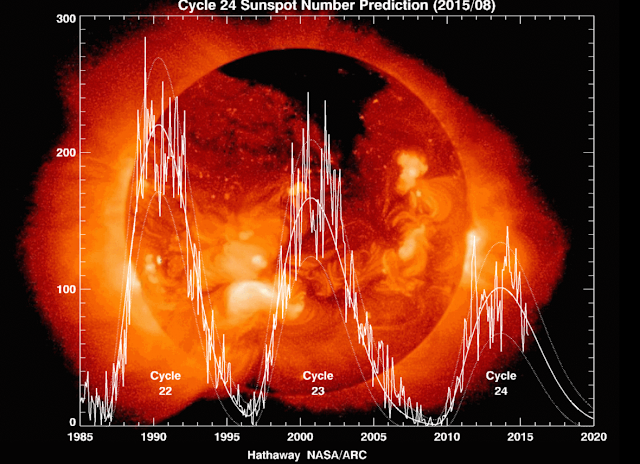 Do you remember hearing the old adage "There Is Nothing New Under The Sun?" There isn't when we talk about our stars behavior...at least as far as its cyclic nature is concerned. 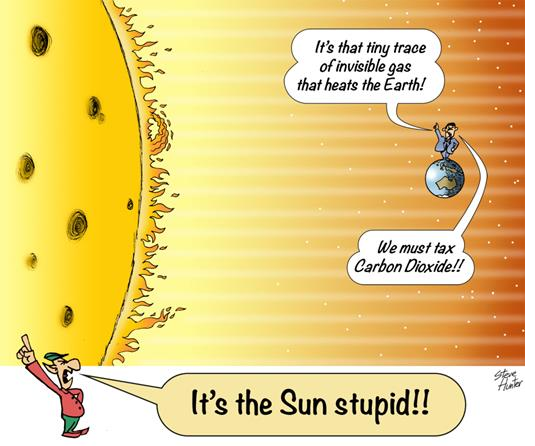 Since basic science tells us that our sun is the primary driver of the earth's weather and climate along with its interaction with our atmosphere and oceans, it only stands to reason that when its behavior changes, so does our weather and climate. Right? 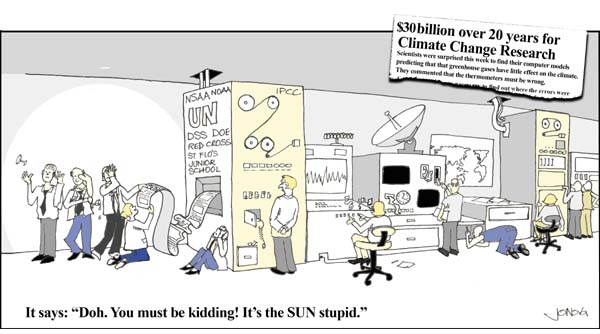 But trying telling this to the Anthropogenic Global Warming (AGW) or Climate Change crowd. Like the cartoon above suggests, billions of dollars have been poured into this political effort to reshape our beliefs over the past 20 or so years. This subject is taught in our schools, we are bombarded with it daily with articles in our newspapers, and in the mainstream media. Thousands of blogs and websites are dedicated to promoting this cause.

In spite of being blasted with both barrels of this nonsense constantly the real truth is that there is a pause occurring concerning the earth's temperatures as measured by satellite data.

How They Airbrushed Out The Inconvenient Pause. 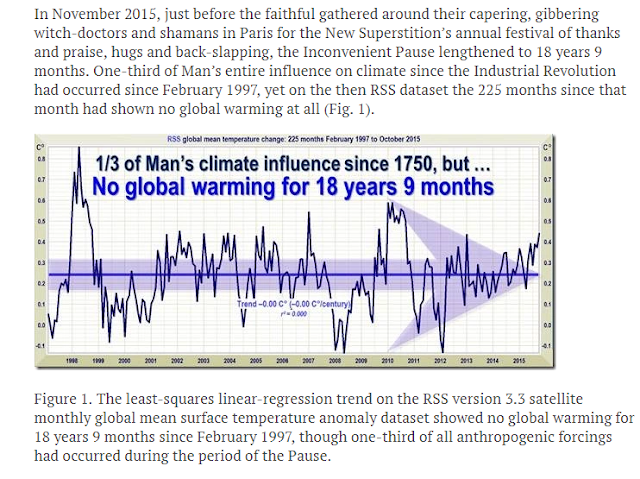 Their Lie About Global Temperatures. 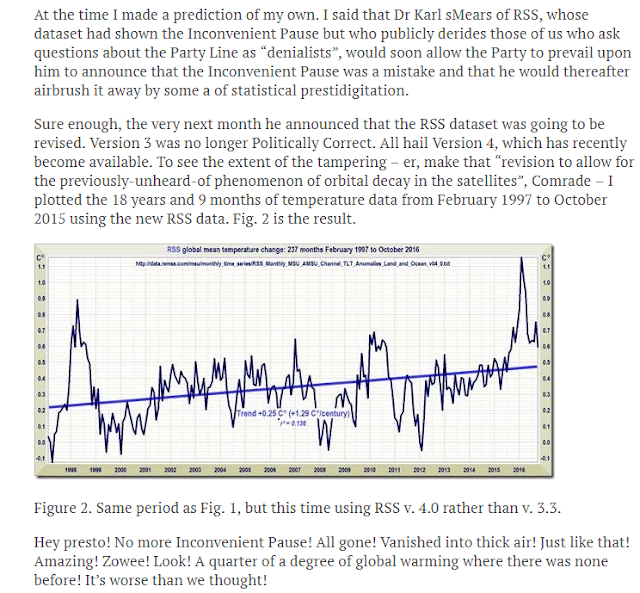 The Truth About Global Temperatures. 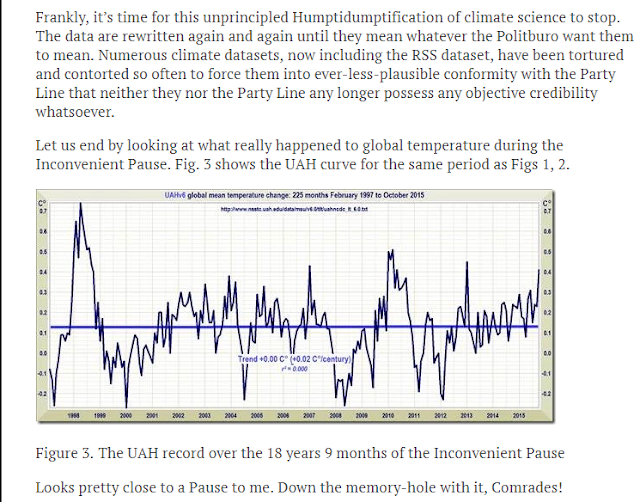 Remember that the hard facts, the truth, the unaltered raw data does not back the AGW Global Warming Hypnosis up therefore they must change the data to fit their narrative. That's called a lie!

Take heart not everyone in the scientific community is buying this nonsense.

For a long time I searched for this paper and recently I found it. Dr. Abdussamatov's paper has been peer reviewed and accepted by the Journal of Geology & Geophysics. I think its a crying shame and a disgrace to America that so many of our own Meteorologists and Climatologists have chosen to "sell out" and be "bought out" via our own government through their research grants and employment in order to promote the Climate Change Lie. What will history think of these people? 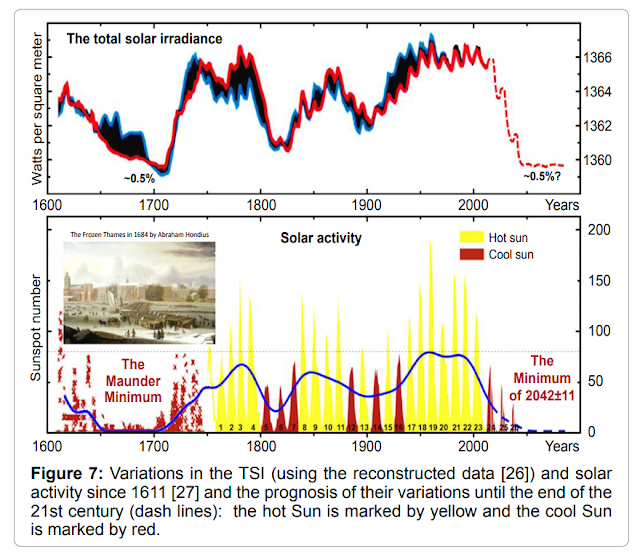 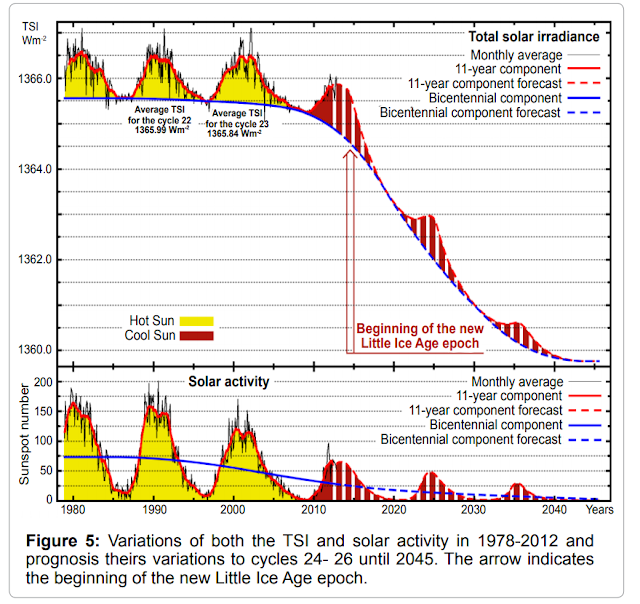 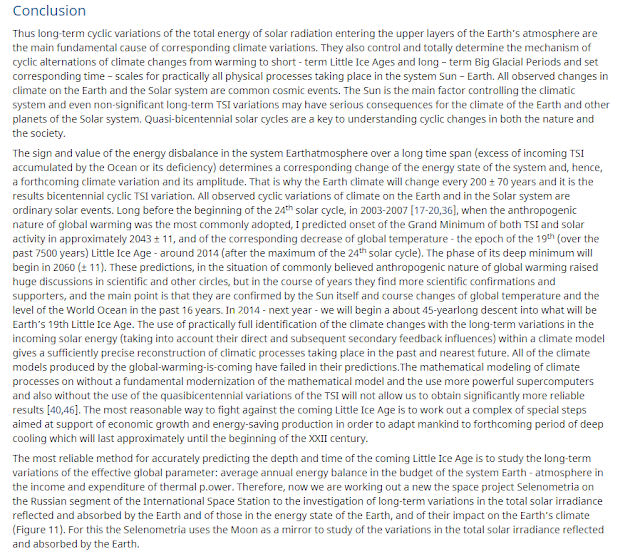