Forecast For Solar Cycle 25 - By James A. Marusek. 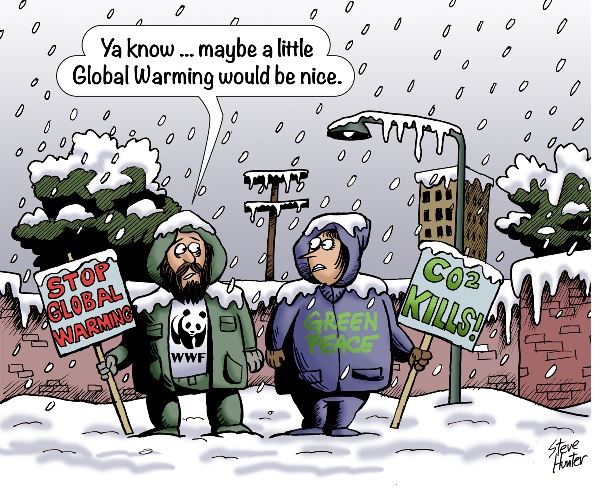 Below are excerpts from a really interesting article published on Whats Up With That? (WUWT) today. Please click on the link below to read the full article.

“Water flowing through cellars, shops and ground floors of building, so that goods were washed away or made worthless, and inhabitants had to retreat upstairs and be supplied with food and fuel through windows from boats and carts. Work was disrupted, streets were filled with torrents carrying away all manner of debris, building had to be abandoned, or they collapsed killing or injuring their occupants. Many people lost their all and were totally ruined.” “Travel was impossible on foot and could be dangerous for carts and carriages” “In the countryside, vast areas were inundated, and livestock were drowned before their owners could get them to higher ground. Barns were flooded, and wagons, field gates, fences and hay ricks were carried away. Coach services were interrupted and mail was got through by using circuitous routes; carters misjudging the depth of water on the road lost their horses and farmers had their crops destroyed. Along the river, traffic was delayed, barges sunk, mills stopped working and weirs were damaged. In many places this was the worst flood for decades or ‘beyond the memory of man.’” 14