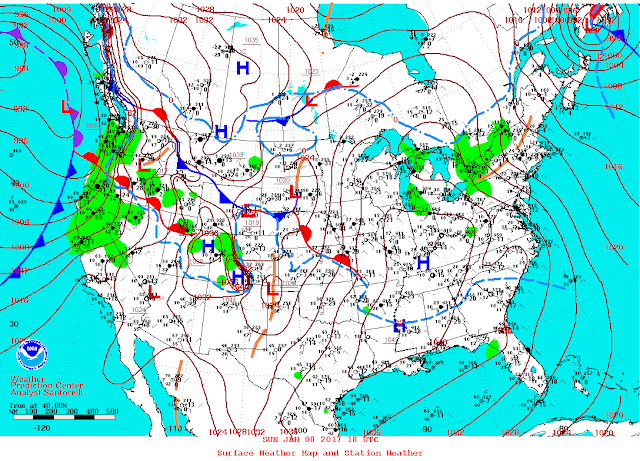 80-Degrees On Monday - Back To Winter Friday! 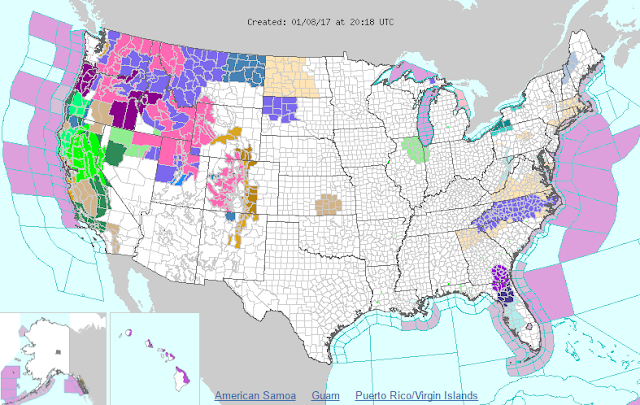 A series of powerful winter storms are poised to move onshore and into the Pacific Northwest today into Wednesday. Very heavy snowfall will fall over the Sierra Nevada Mtn's with storm totals by Wednesday of near 4 feet possible above 7,000'. By Thursday a piece of energy from this potent upper level storm is forecast by the models to begin diving southward down the West Coast. This will be the storm that will affect New Mexico and surrounding areas late this week going into next weekend. 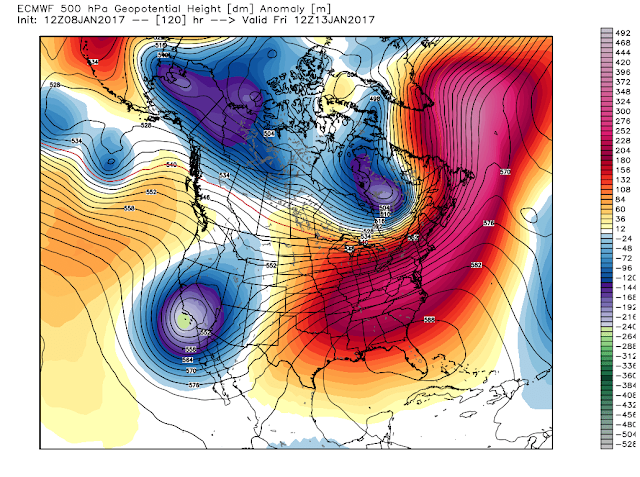 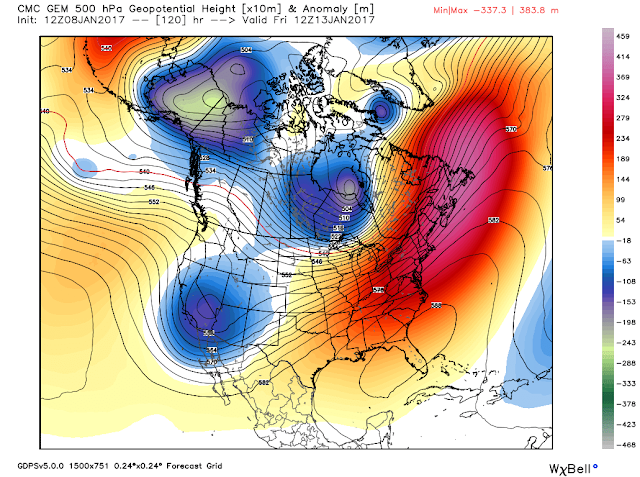 All three of the major models are pretty close with their forecasts concerning the track and speed of this next winter storm to affect the area late this upcoming week. That is up until about Friday morning then some differences start showing up. 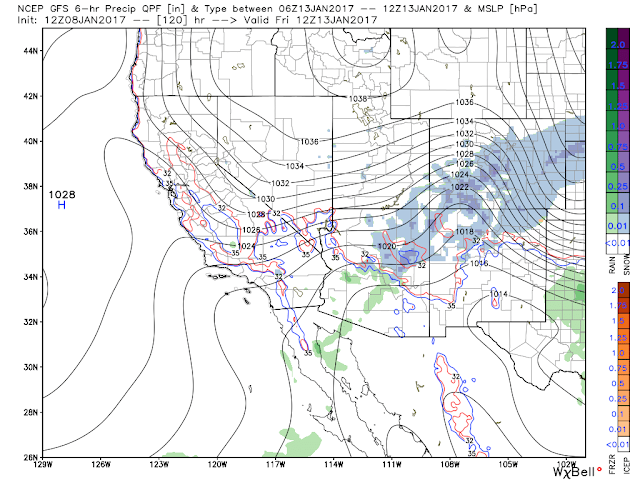 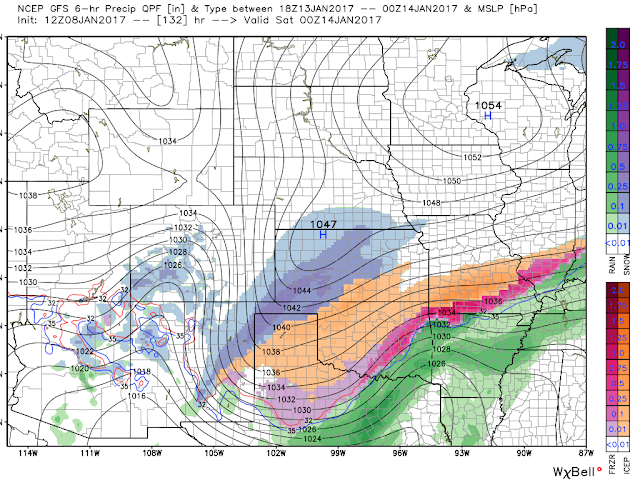 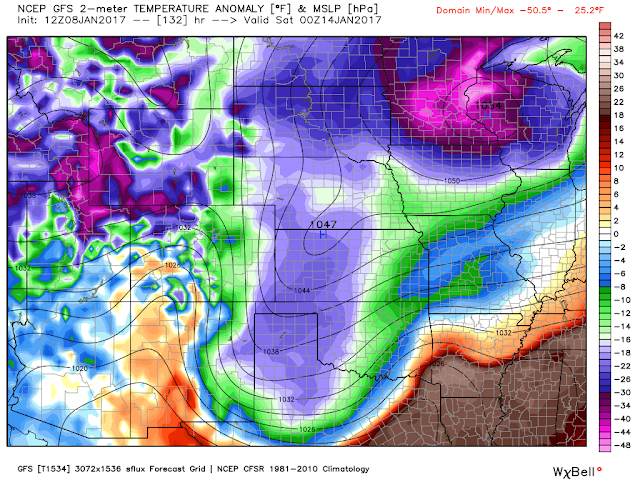 As the upper level storm to the west begins to form a closed low over the Desert Southwest next Friday the models are forecasting another modified arctic cold front to slide south into the local area. At this time there appears to be sufficient moisture both at the surface and the mid and upper levels of the atmosphere for this next storm to interact with so the possibility of a significant winter storm for New Mexico is there.

One of the concerns with this storm will be the possibility of a combination of rain, freezing rain, sleet, and snow from the Eastern and Southeastern plains of New Mexico eastward into Texas and Oklahoma from Friday into next weekend. Thunderstorms may also be in the mix from Texas eastward.

Meanwhile we go from having snow and low temperatures that varied from -5ºF in Roswell, 9ºF in Artesia, and 10ºF in Carlsbad Saturday morning to near 80ºF for afternoon highs on Monday. Crazy swings in temperatures once again and then back down to wintertime readings late this week into the weekend. Oh what fun.

Remembering Our Past Weather. 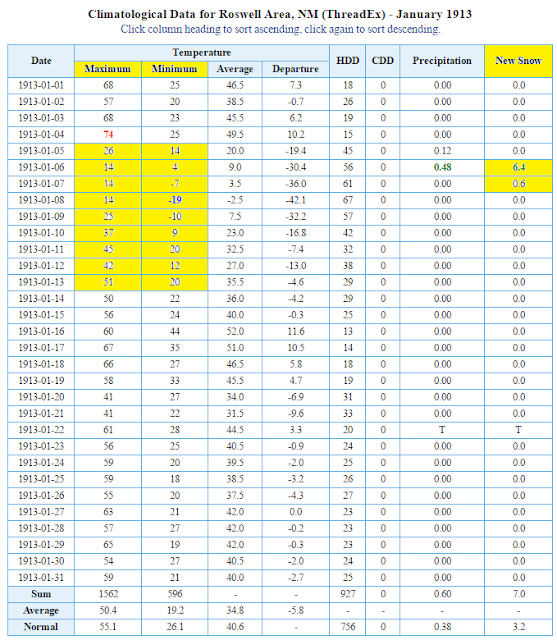