Trapped In The Soup Bowl The Past Four Days. 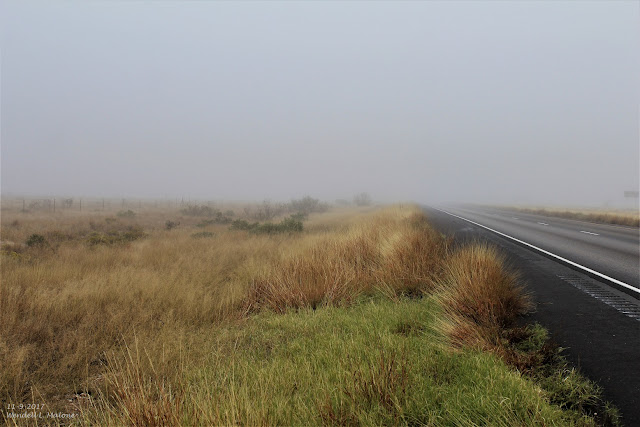 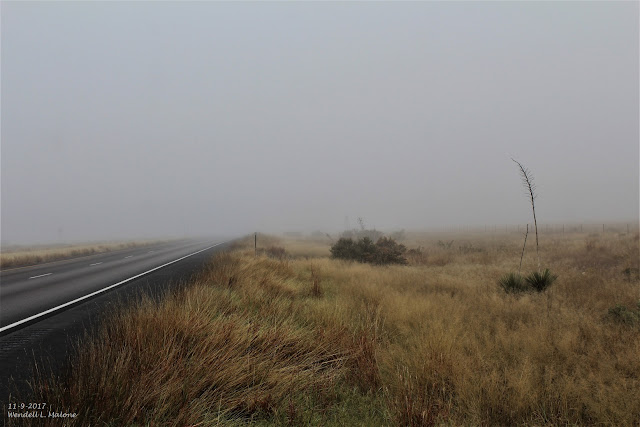 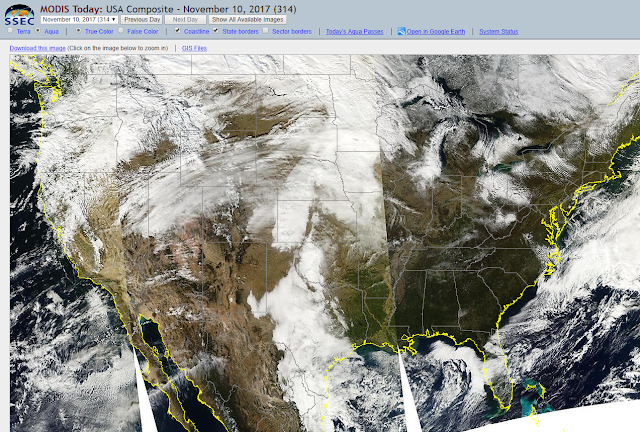 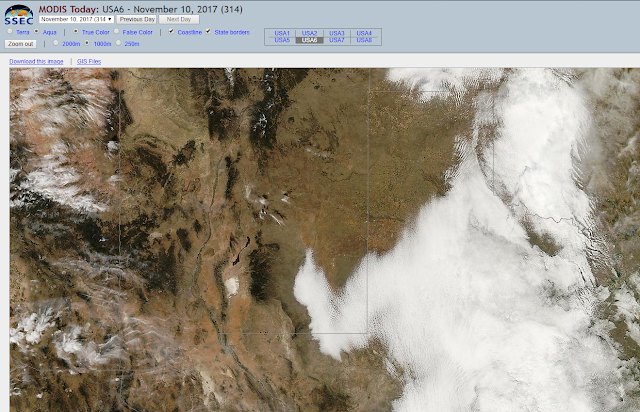 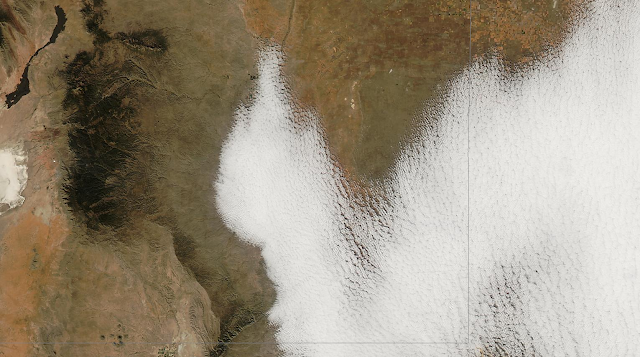 Dawn broke over Southeastern New Mexico this morning with our skies once again obscured by low clouds and fog. This makes the fourth day in a day row that we have been locked in the soup bowl here in the Pecos Valley and parts of the Southeastern Plains. Visibility's especially at night and early in the mornings have been dropping down to less than a quarter of a mile at times along with areas of light drizzle.

A cold front moved into the local area this past Tuesday and a moist low level upslope flow regime has persisted helping to produce the low clouds and fog. This is clearly seen in yesterday's MODIS satellite image of the area. Notice that the Guadalupe's, Sacramento's, and Capitan mountains are clear of the low clouds and fog as are the northern areas of the Southeastern Plains. Once again a temperature inversion and light winds aloft are responsible for keeping the Pecos Valley in the soup bowl. 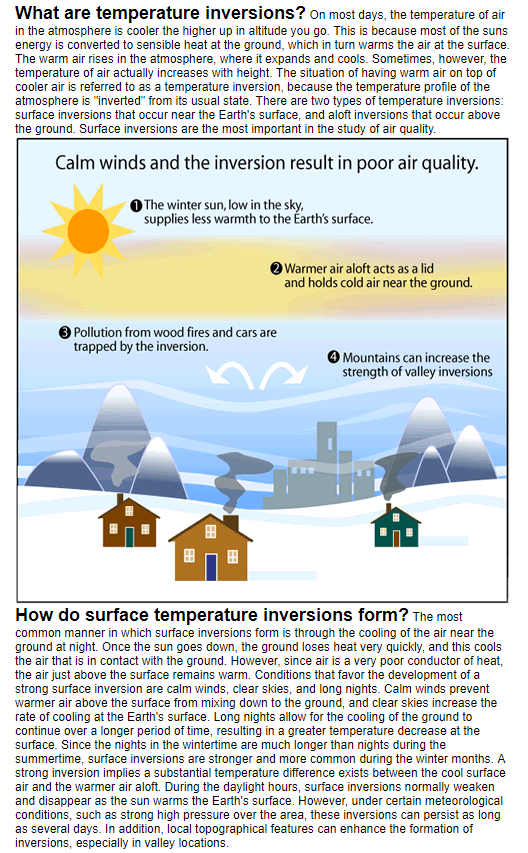 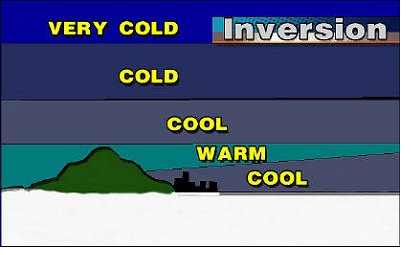 Warmer In The Mountains Than The Pecos Valley. 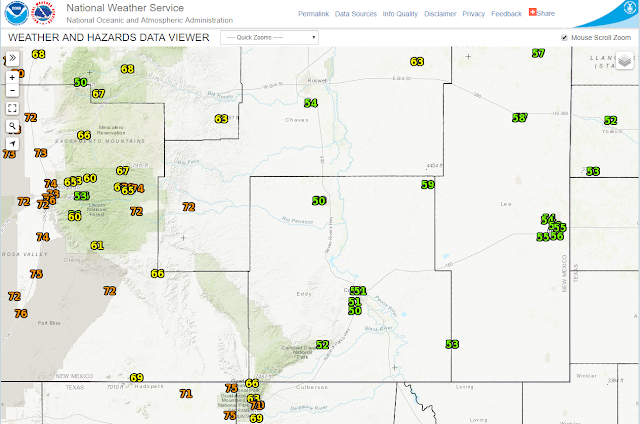 It was warmer in the mountains yesterday (and previous days) than it was across the Pecos Valley and other parts of the Southeastern Plains. Note too that the Tularosa Basin was warmer with highs in the 70's. Even the Mayhill area at 6,500' reached 74ºF while the Carlsbad Airport only made it to 50ºF. Even Cloudcroft at 8,750' was warmer than Carlsbad with a high of 60ºF. The soup has kept us locked in with our high temps over the past four days remaining in the 40's and low 50's. 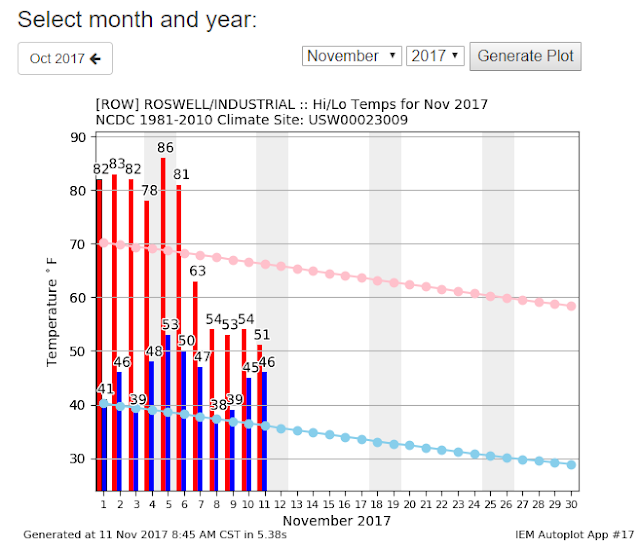 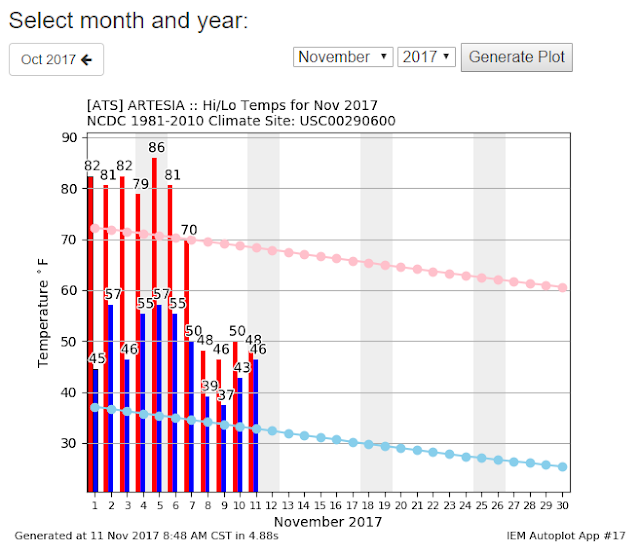 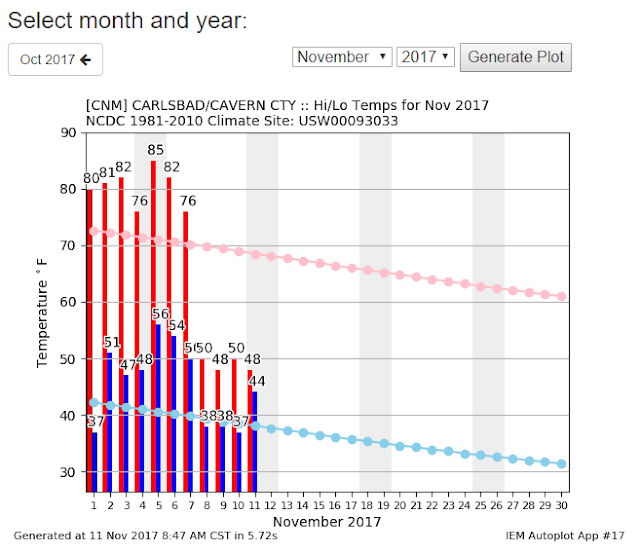 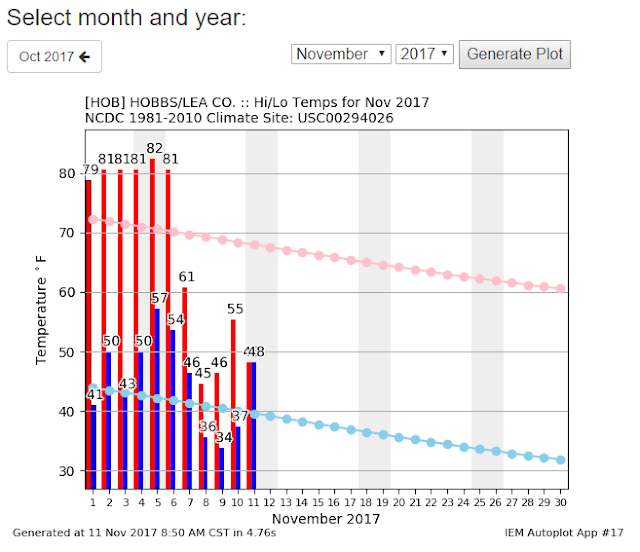 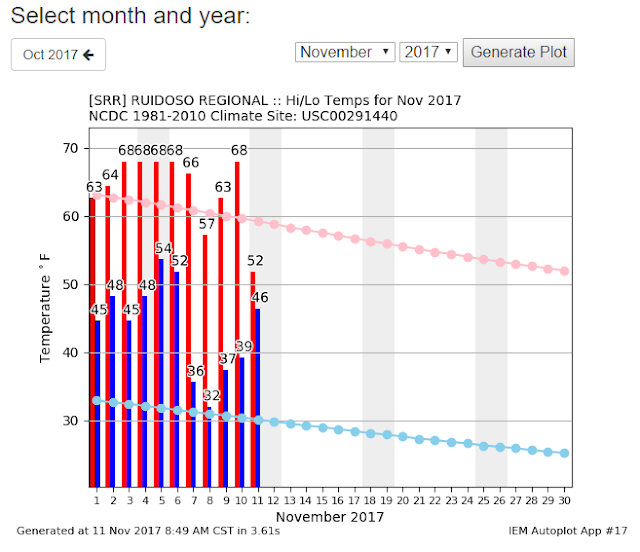 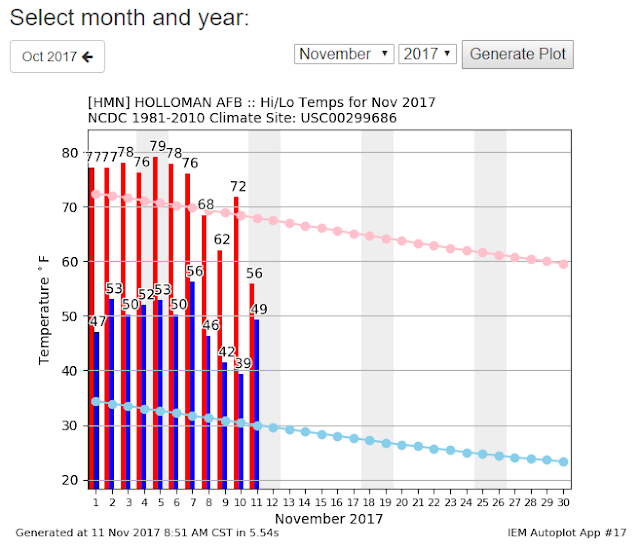 We Get A Short Break From The Soupy Weather. 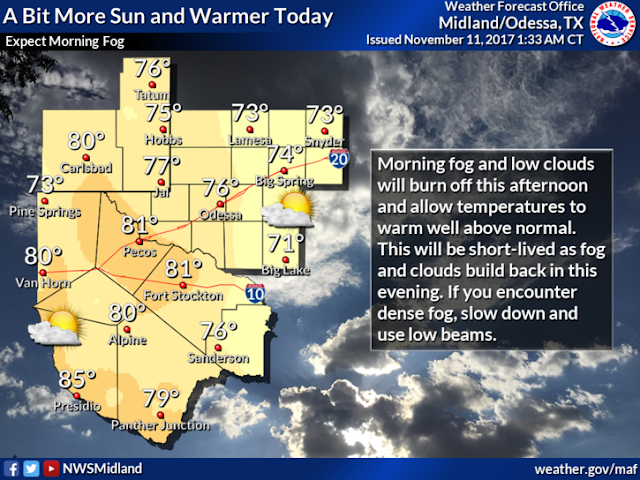 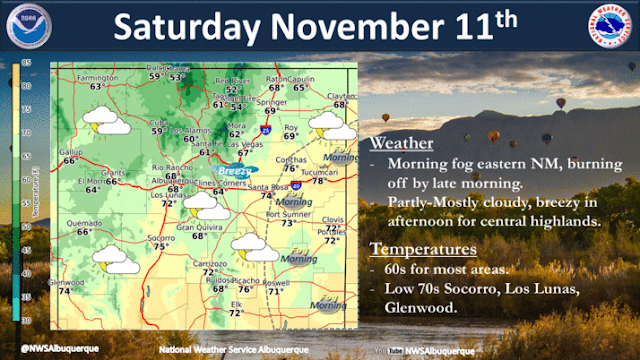 Our skies are forecast to clear out later today allowing our afternoon temperatures to climb up into the 70's to near 80. But another cold front will slip south into the area tonight helping once again to produce more soupy weather with low clouds, fog, and areas of light drizzle into Sunday. Highs on Sunday will be in the 50's and 60's. Although our daytime highs have been some 10 to 20 degrees below normal the past four days our overnight lows (mostly in the 40's) have been averaging some 5 to 15 degrees above normal because of the cloud clover and fog.

Little Overall Change The Next 7-10 Days? 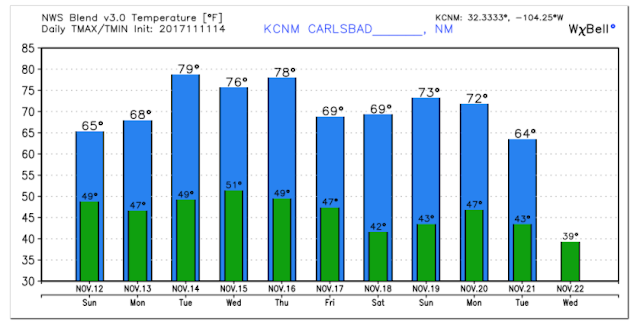 We are trapped in somewhat of a stagnant weather pattern with little hope for any significant changes over the next week to ten days. None of the models indicate that this is likely to change soon. I'll still stick by what I said a few days ago however. Remember that what goes up eventually comes down...its just a matter of figuring out when and where. New Mexico may be off to a rather quiet and mild start to the fall but I sill think that by around Thanksgiving hopefully we will see some changes.

Weather In History On This Date.
(November 11th). 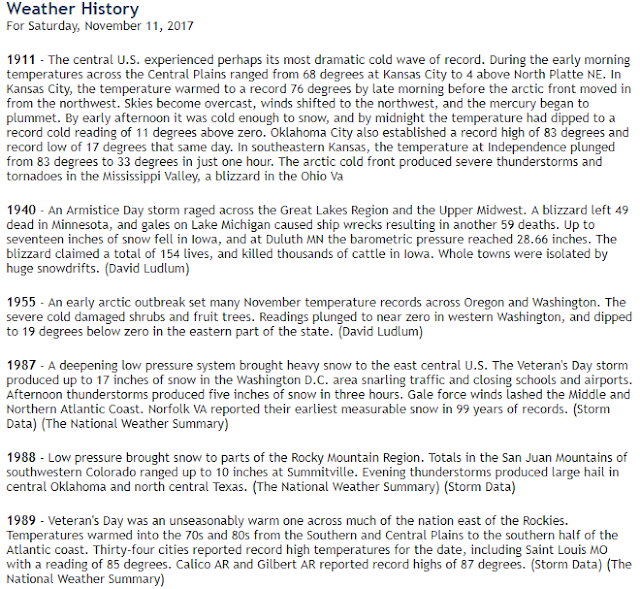 The Truth Is Stranger Than Fiction!
on November 11, 2017
Posted by Wendell Malone