Cold Today But Nothing Compared To Siberia! 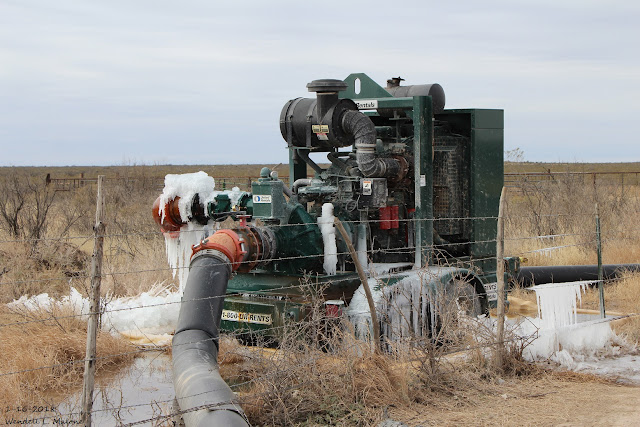 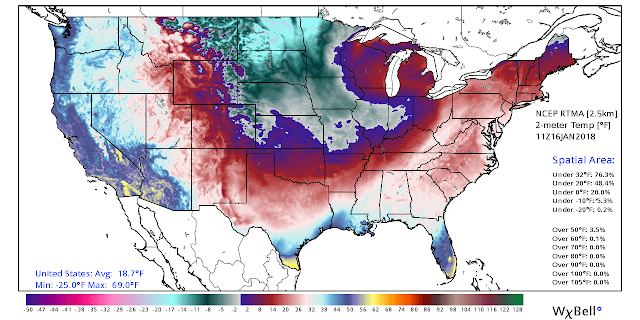 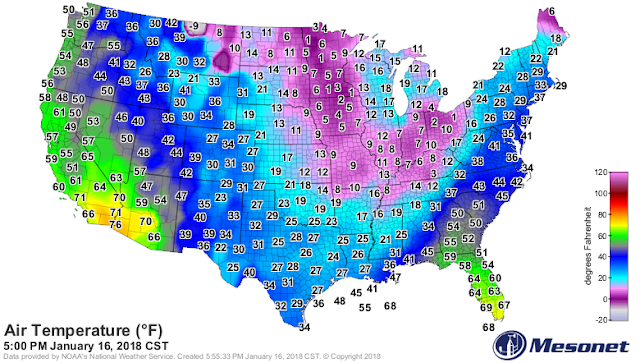 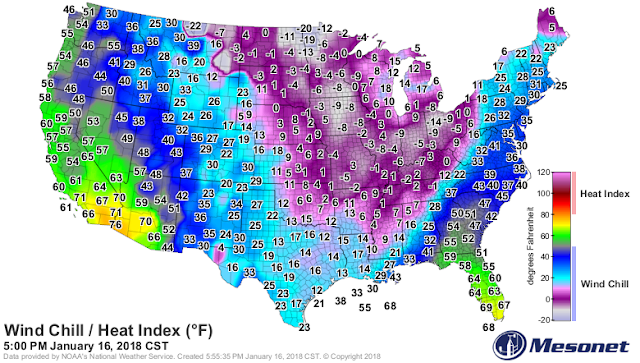 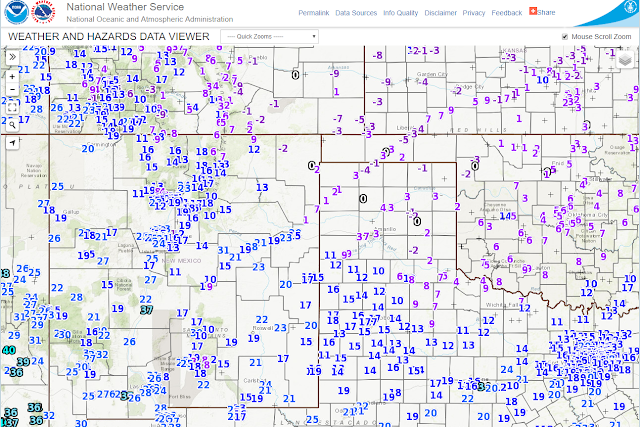 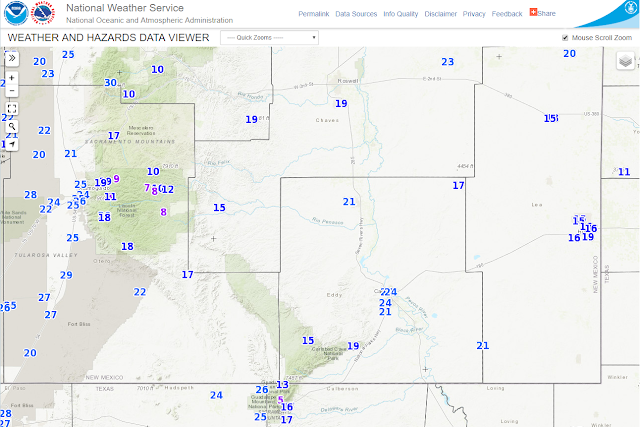 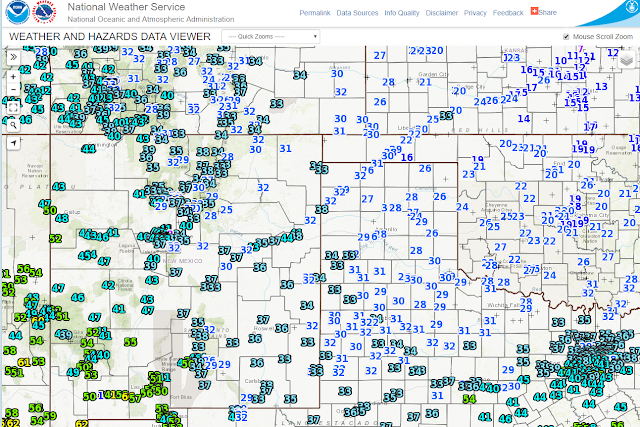 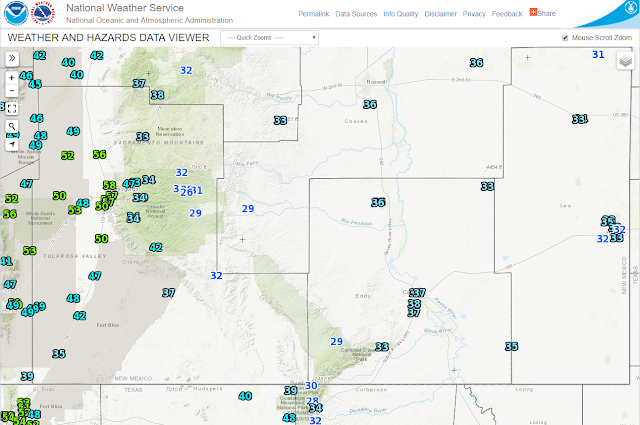 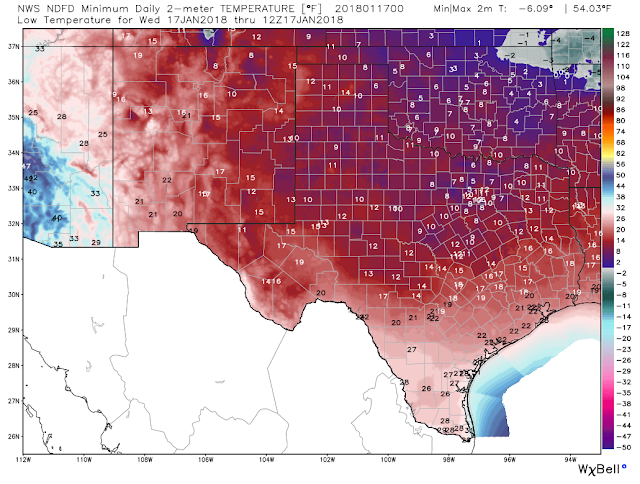 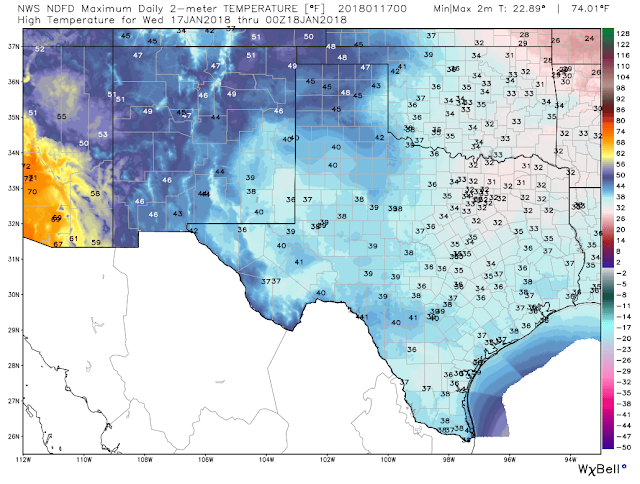 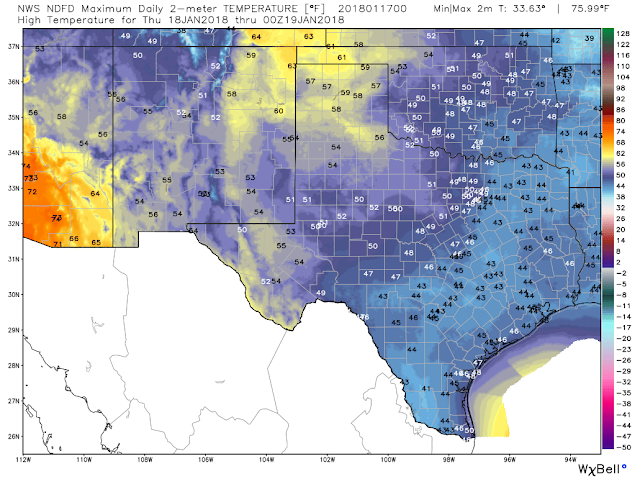 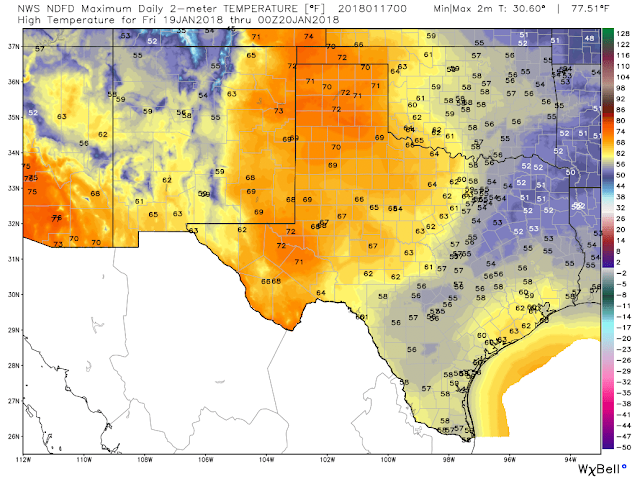 Single digit overnight low temperatures will occur in a few spots tonight with most of the local area seeing the teens. By Friday some of us will be flirting with 70ºF. This has been the theme this winter up and down on the roller coaster ride. 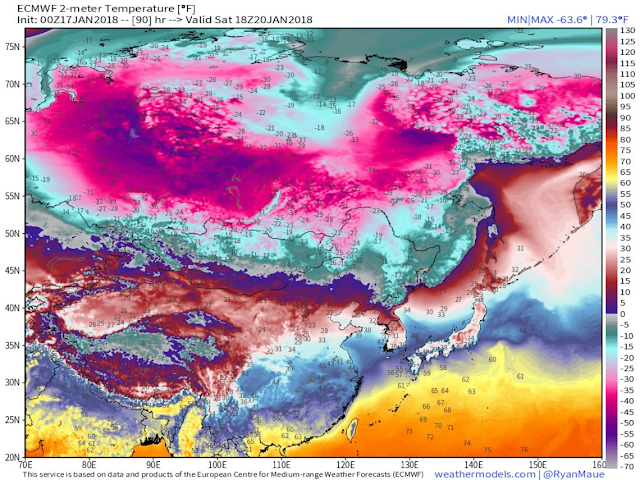 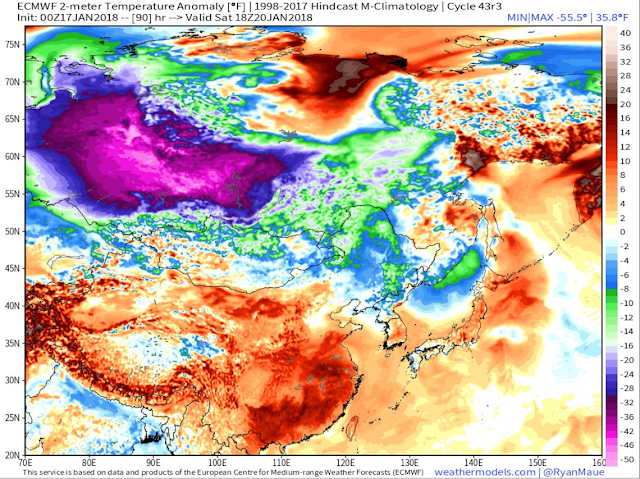 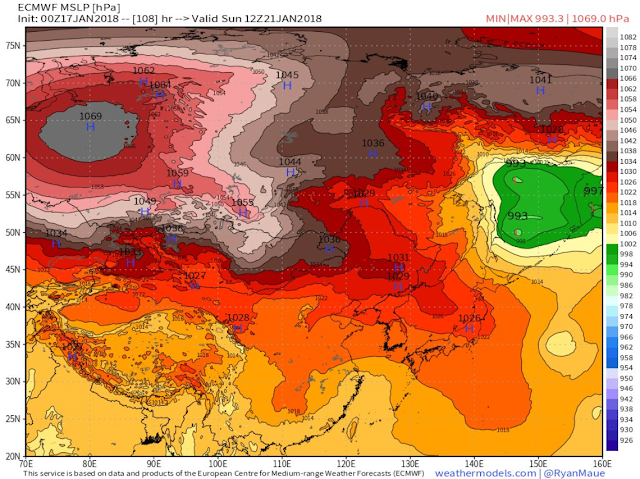 Unofficially they dropped down to -67ºC or -88.6ºF. Their digital thermometer broke when it reached a temperature of -62ºC or -79.6ºF. It will be interesting to watch to see if this brutally frigid Siberian air mass is able to work its way into the U.S. in about 10 days. Sometimes this happens as in 1933 when they recorded their all-time lowest temperature of -67.7ºC or -89.9ºF. Many Western U.S. all-time record low temperatures were established including Artesia's -35ºF on February 8, 1933. 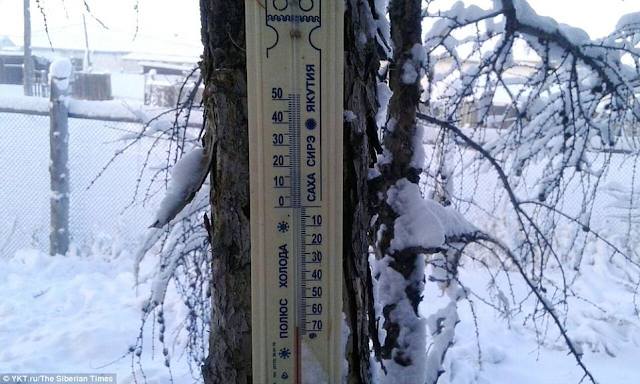 Welcome to the coldest village on earth where the average temperature in January is -50C and inhabitant's eye lashes freeze solid mere moments after stepping outside. The remote Siberian village of Oymyakon is the coldest permanently inhabited settlement in the world.
It was so icy in the Russian village that a new electronic thermometer conked out after recording a bone-cracking minus 62C.

The official weather station at the 'pole of cold' registered minus 59C, but locals said their readings were as low as minus 67C - less than 1C off the lowest accepted temperature for a permanent settlement anywhere in the world.
And that record breaking recording was taken in the town back in 1933.
One villager in Oymyakon recorded a temperature of minus 67C, while others agreed that the official reading of minus 59C did not tell the full story.
The digital thermometer was installed last year to help Oymyakon market itself to tourists, but it gave up the ghost at minus 62C.
'It broke because it was too cold,' reported The Siberian Times.

The village is home to around 500 hardy people and in the 1920s and 1930s was a stopover for reindeer herders who would water their flocks from the thermal spring.
This is how the town got its name which translates as 'the water that doesn't freeze'.
The Soviet government later made the site a permanent settlement during a drive to force its nomadic population into putting down roots.
In 1933, a temperature of minus 67.7C was recorded in Oymyakon, accepted as the lowest ever in the northern hemisphere.
Lower temperatures are recorded in Antarctica, but here there are no permanently inhabited settlements.