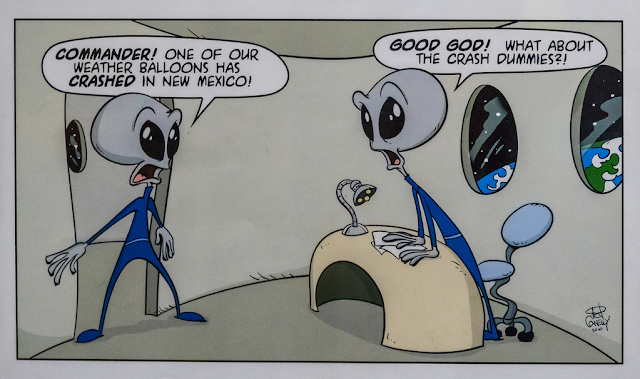 I Thought This Was Hilarious - Finally The Truth About Roswell. 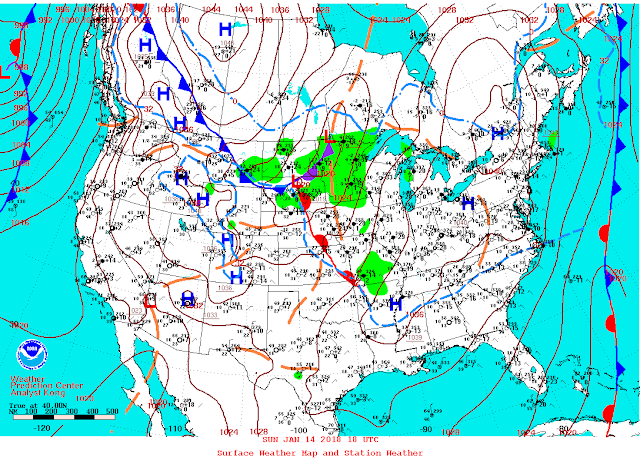 Surface Map Analysis Valid At 11 AM MST This Morning, 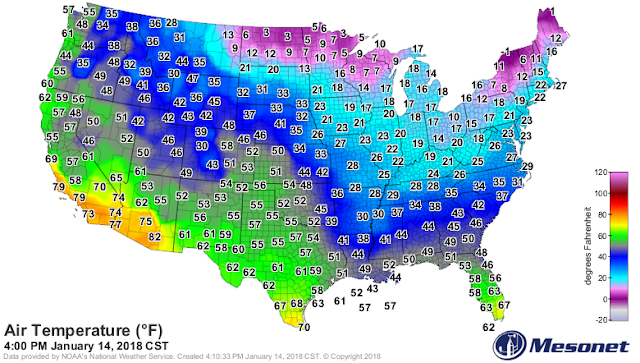 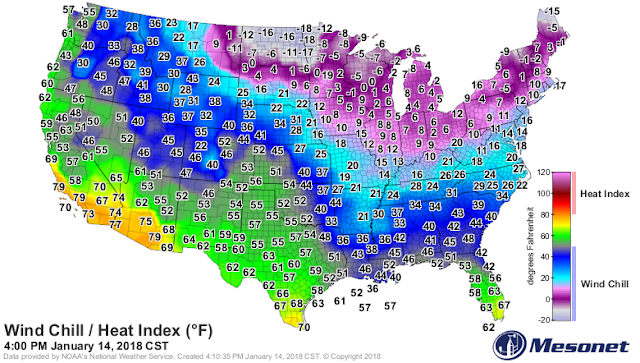 At 5 AM MST Monday Morning. 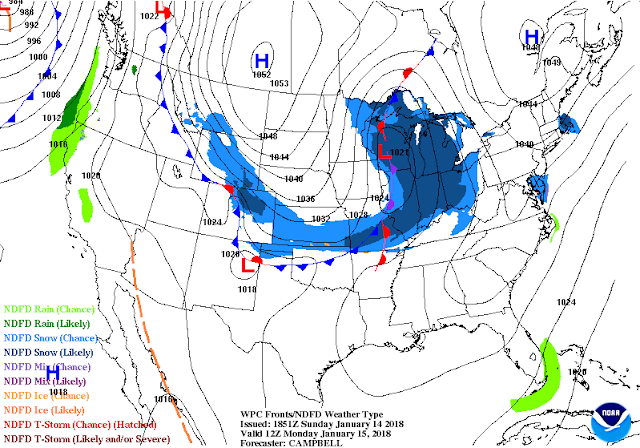 At 11 AM MST Monday Morning. 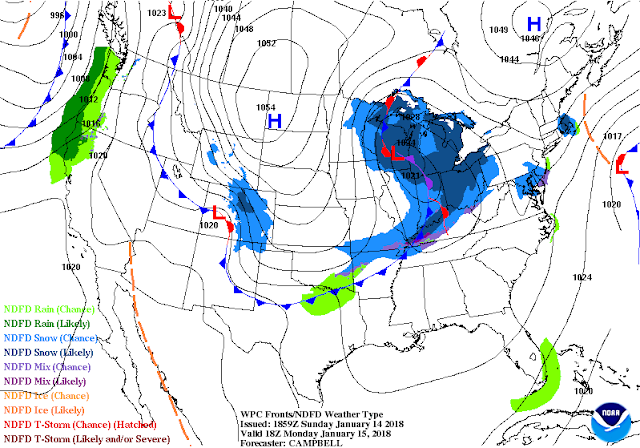 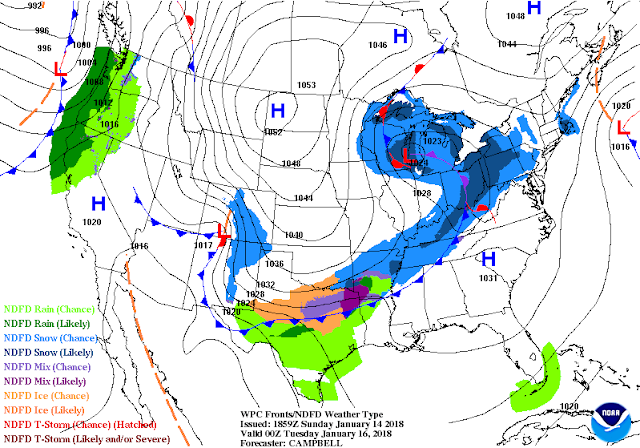 At 5 AM MST Tuesday Morning. 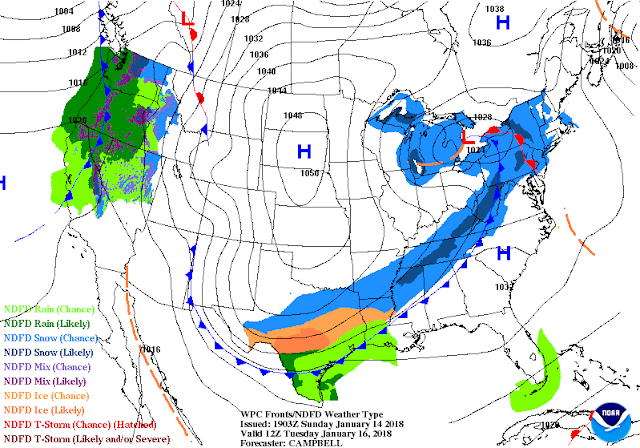 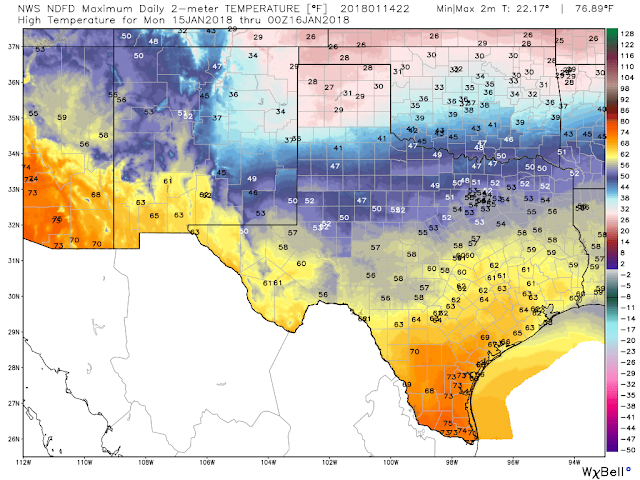 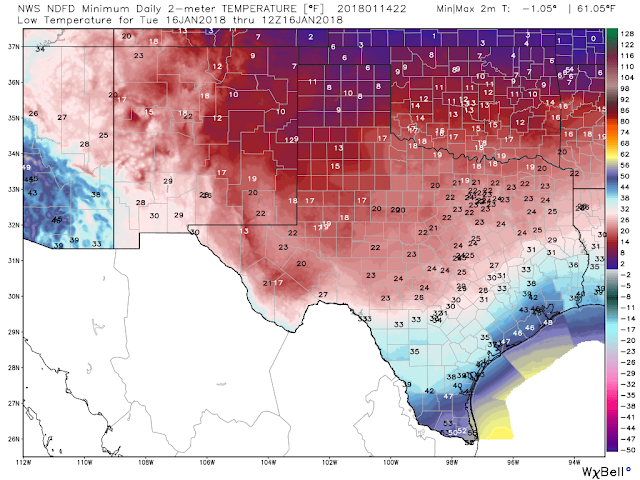 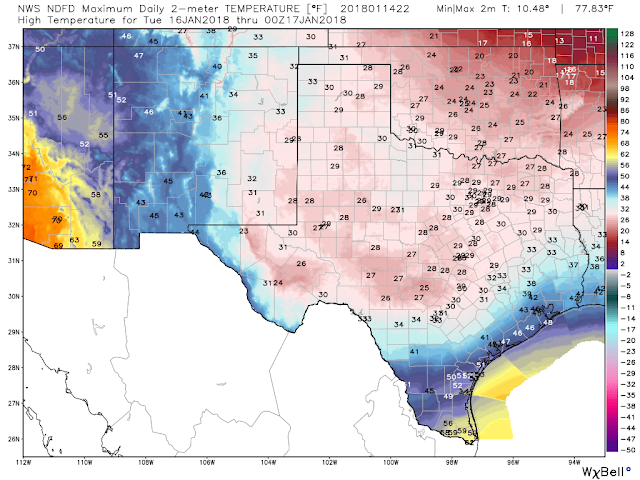 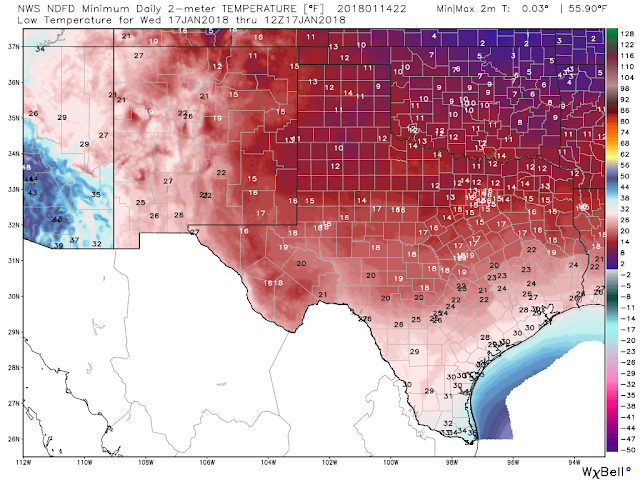 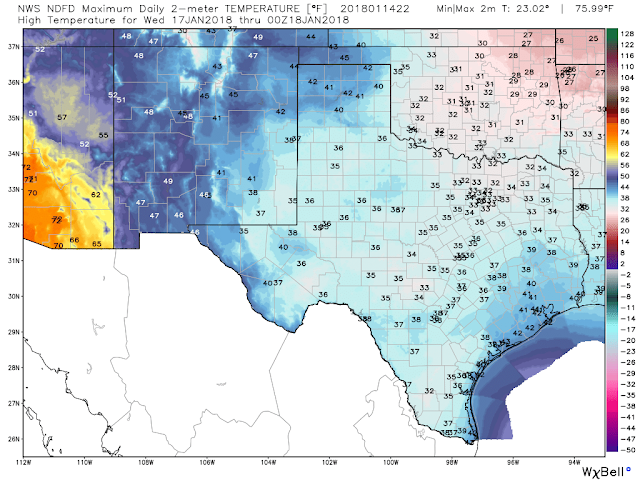 Down go our temps Monday night behind the frontal boundary with our low temperatures dropping down into the teens by sunrise Tuesday morning. Wind chill values will range from around 0ºF to 15ºF late Monday night into Tuesday morning. Most of us are currently forecast to remain below freezing all day Tuesday with only the 30's forecast for highs on Wednesday. Our brief visit from the north will be gone by Thursday with forecast highs expected to be in the 50's and the 60's to near 70 on Friday. 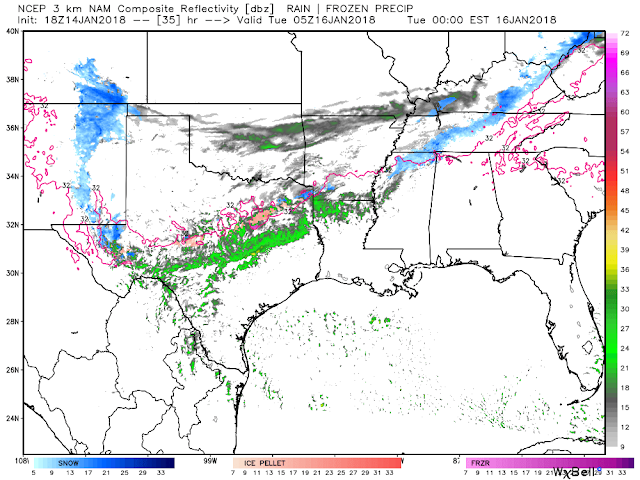 Areas of light drizzle or light rain may change over to light freezing drizzle and light freezing rain Tuesday night into Wednesday morning. Brief periods of light sleet and light snow may also be mixed in. Current forecasts indicate that this precipitation will be light with no significant accumulations of ice or snow forecast. However some local roads could become slick and icy at times  Monday night into Tuesday so stay alert for this.

The Truth Is Stranger Than Fiction!
on January 14, 2018
Posted by Wendell Malone