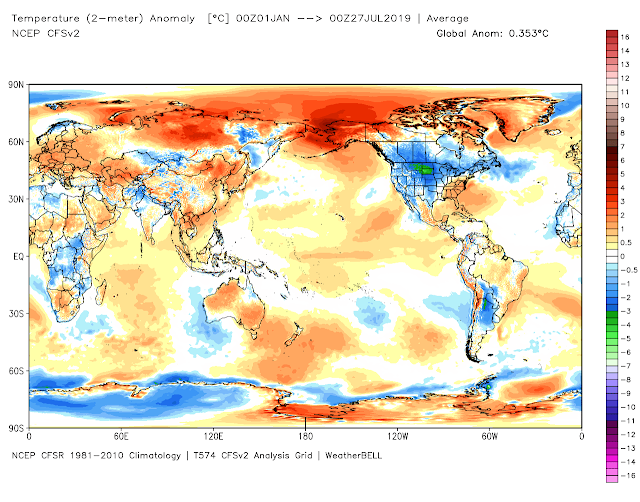 In spite of all of the media hype and craziness concerning Climate Change aka Global Warming, the data tells a different story. For much of the U.S. the average year-to-date temperature is running below normal (blue and green shaded areas).

July so far has been a tad toasty for parts of New Mexico with numerous daily record high temperatures established. However when you step back and look at the big picture, you see that even with a hotter than normal July, the overall trend for the year so far  is our average temps are close to normal, and even below normal in a few areas. 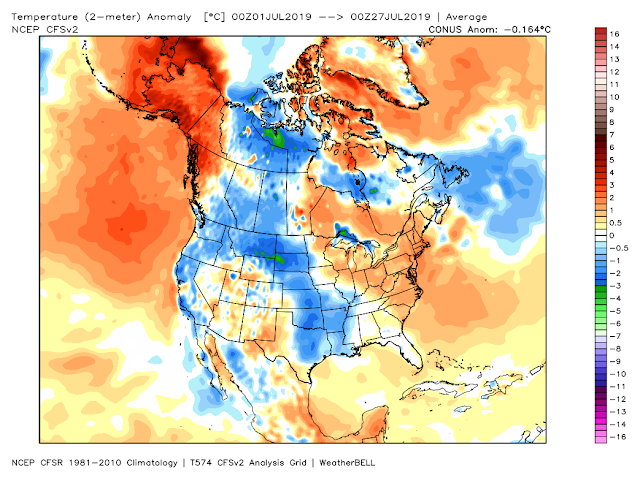 New Mexico's average temperature so far this July shows a mixed bag of variables. Its been warmer than normal across the eastern and southeastern plains, as well as the south central mountains, while much of the rest of the state is close to normal. 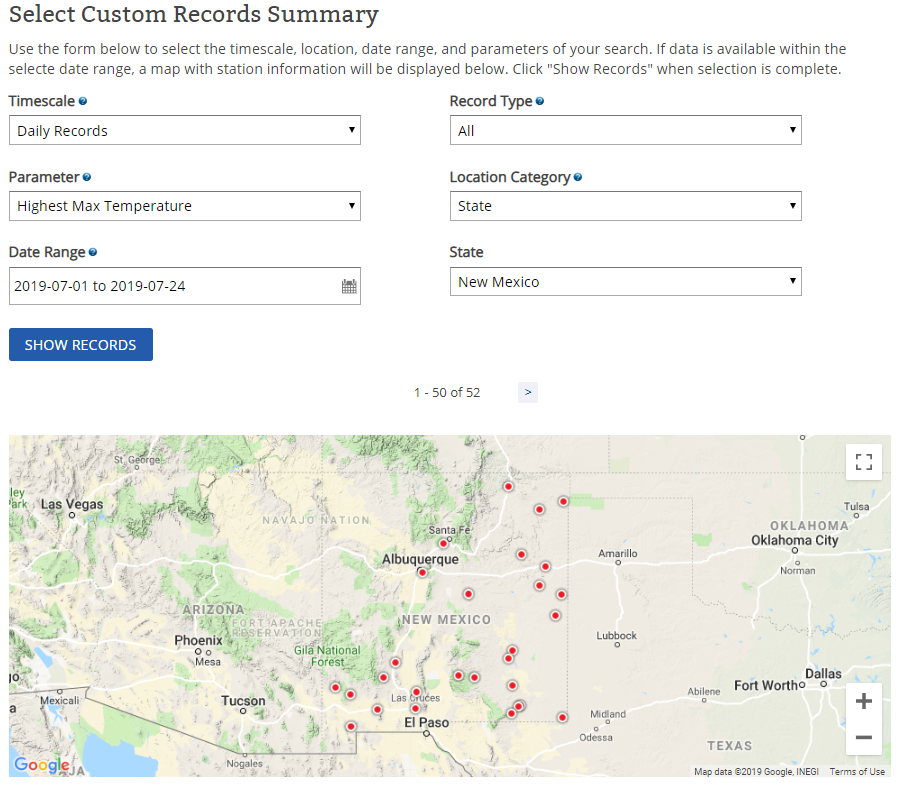 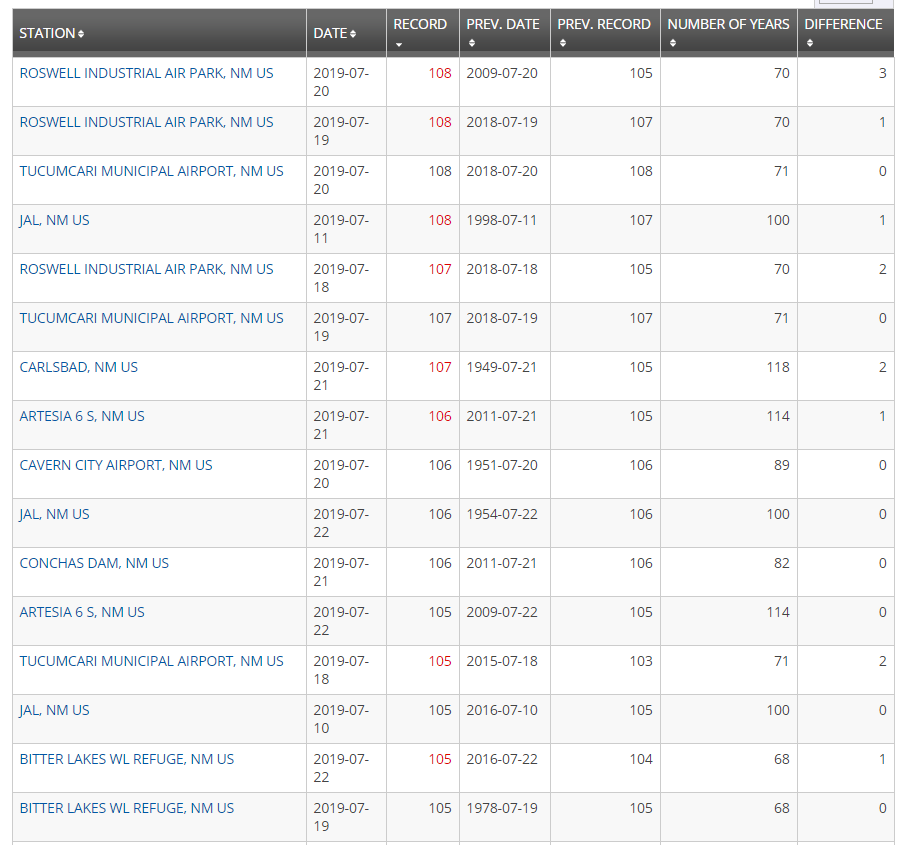 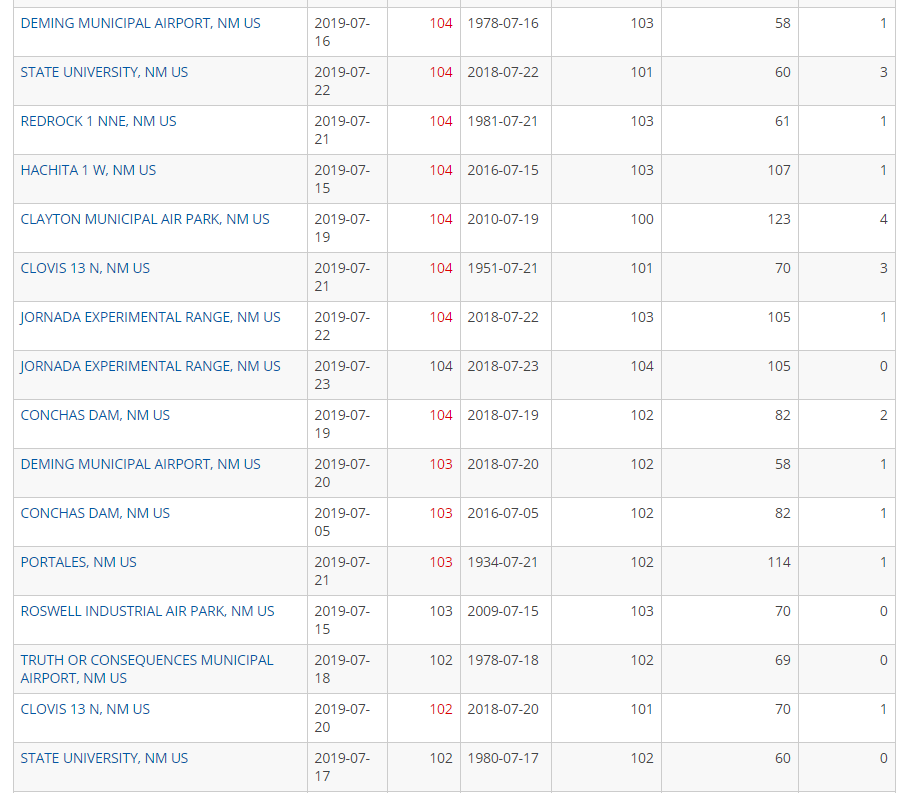 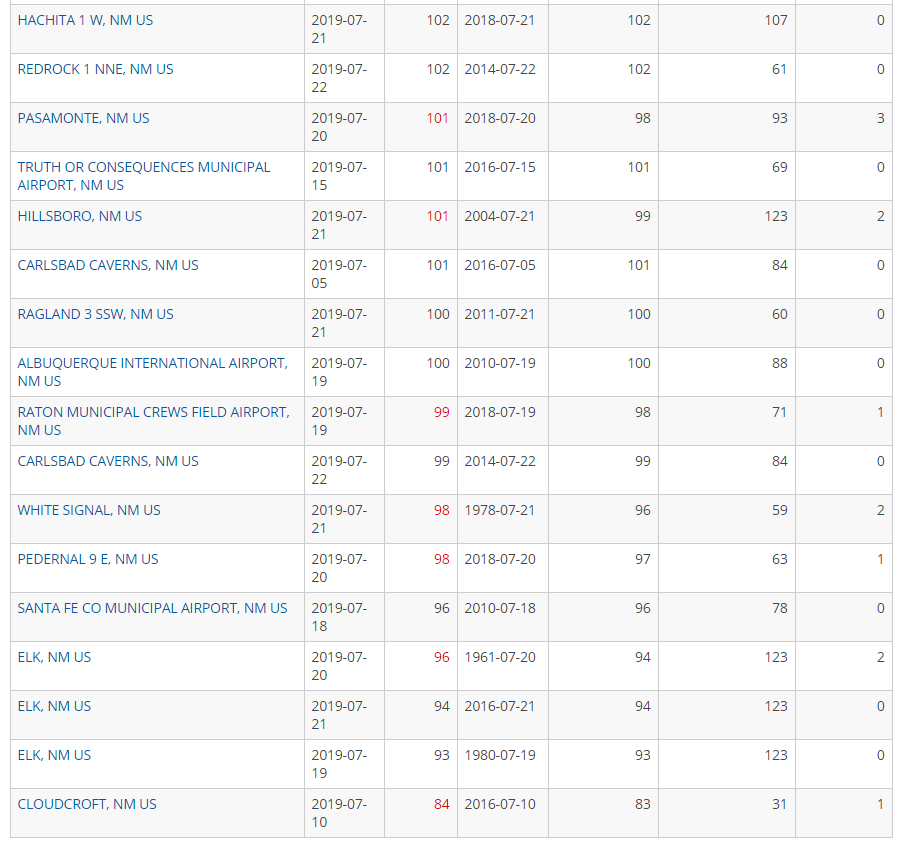 This July has been hot that's for sure for much of the local area. There have been some impressive new daily high temperature records broken so far this month too. 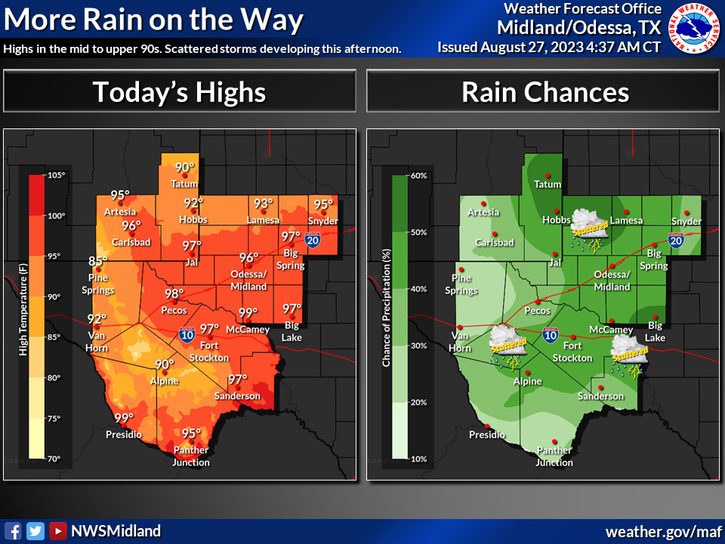