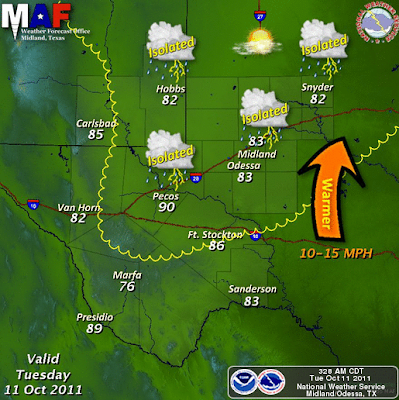 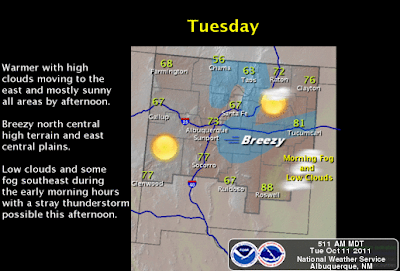 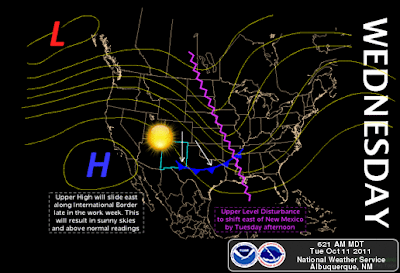 An isolated t-storm or two will be possible today into
this evening along and east of the dryline. Most of
us will continue to see our daily high temps in the
80's this week continuing into the weekend. Our
lows will be closer to normal as well with readings
in the 40's & 50's.

"Currently, La Niña is not as strong as it was in September 2010.  Roughly one- half of the models predict La Niña to strengthen during the Northern Hemisphere fall and winter (Fig. 6).  Of these models, the majority predict a weak La Niña (3-month average in the Niño-3.4 region less than -0.9oC).  In addition, a weaker second La Niña winter has occurred in three of the five multi-year La Niñas in the historical SST record since 1950."

"However, the NCEP Climate Forecast System (CFS.v1) predicts a moderate-strength La Niña this winter (between –1.0oC to –1.4oC) and CFS.v2 predicts a strong La Niña (less than
–1.5oC), which rivals last year’s peak strength. For CFS forecasts made at this time of year, the average error for December-February is roughly ±0.5oC, so there is uncertainty as to whether this amplitude will be achieved. Thus, at this time, a weak or moderate strength La Niña is most likely during the Northern Hemisphere winter." 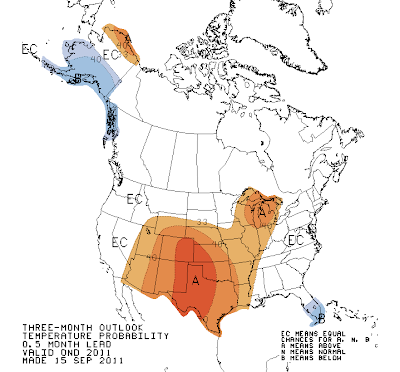 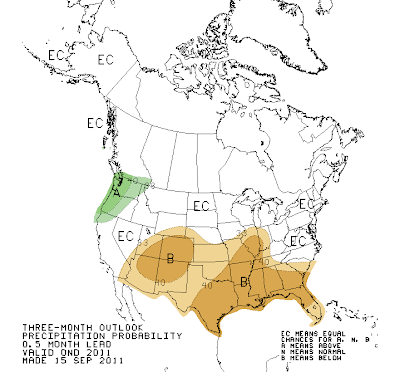 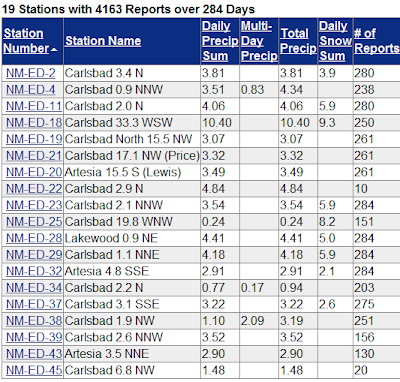 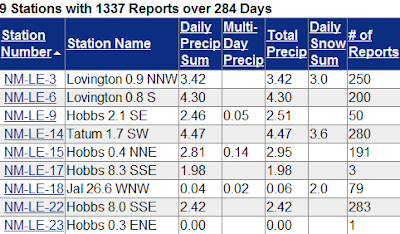