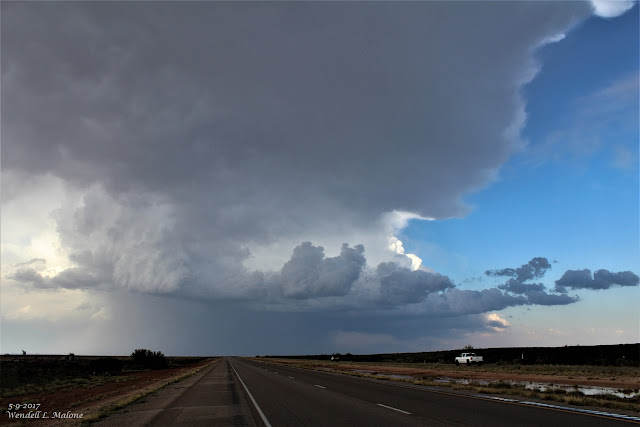 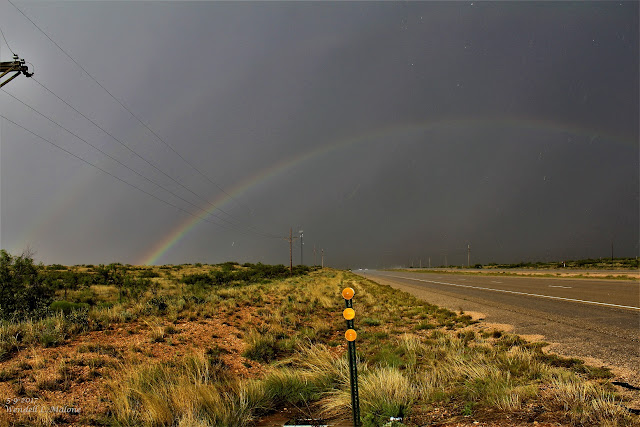 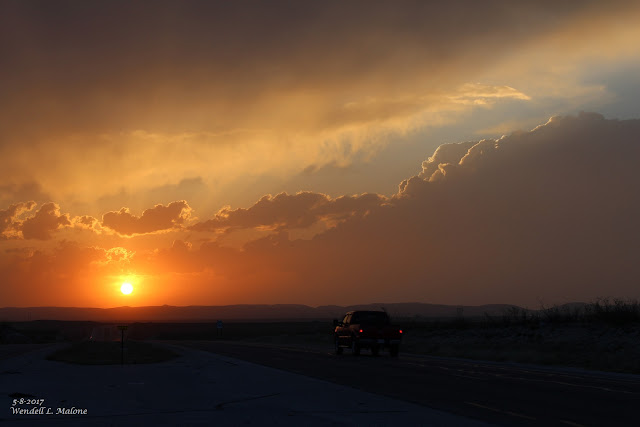 Looking Northwest From Near The McNew Subdivision -
North Of Carlsbad, New Mexico On May 8, 2017.

As hard as I tried I just could not get on a decent storm this past Monday and Tuesday. Monday's chase had me wandering around west of U.S. Hwy 285 down White Pine and Rock Daisy Roads between Carlsbad and Artesia on Monday. Every time I got positioned my storm either died or took off to the north at forward speeds up to 45 to 50 mph. One storm looked promising as it blew by Artesia to the west but again I was too far east.

Tuesday's chase was a little better. After wandering north out of Carlsbad up U.S. Hwy 285 to Seven Rivers chasing a few lackluster high based Low Precipitation (LP) wannabe cells that never could get their act together, I backed tracked to the Truck Bypass to U.S. Hwy 62/180 northeast out of Carlsbad to the Eddy/Lea County line. There I encountered two storms that produced pea to dime sized hail.

My first two photos above is of the second storm as it pulled off to the east of me and then produced a double rainbow in the rain and hail shafts. The sunset photo above is from Monday as the storms died and I headed back home to Carlsbad.

Monday's chase included sightings of one rattlesnake on Marathon Road, multiple jackrabbits and cottontails, several ground squirrels, multiple cows and calves, one roadrunner, and the peace and serenity of being out chasing upon the Southeastern New Mexico Plains once again. Not all was lost. 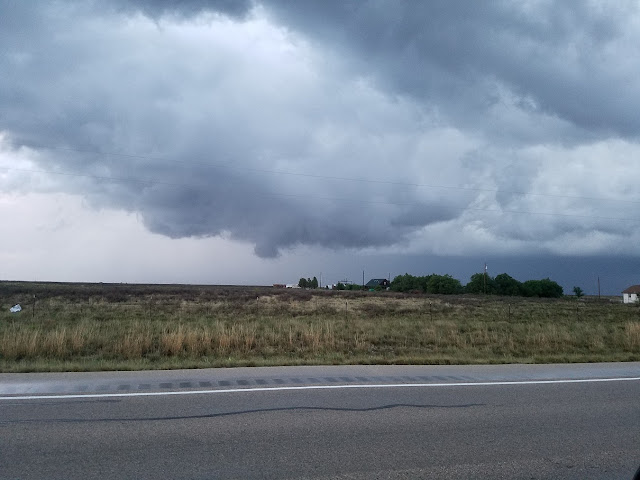 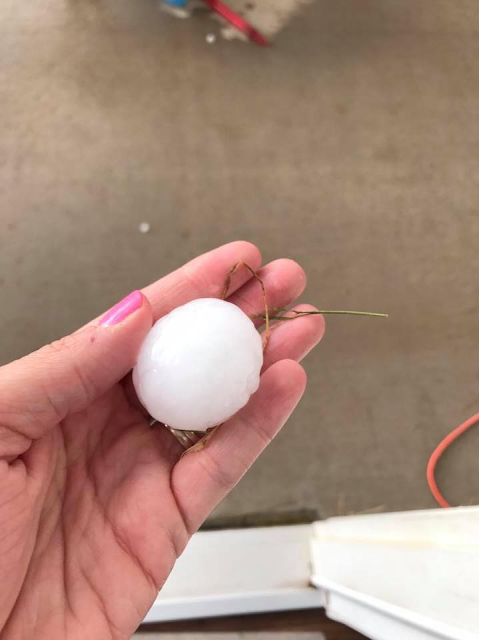 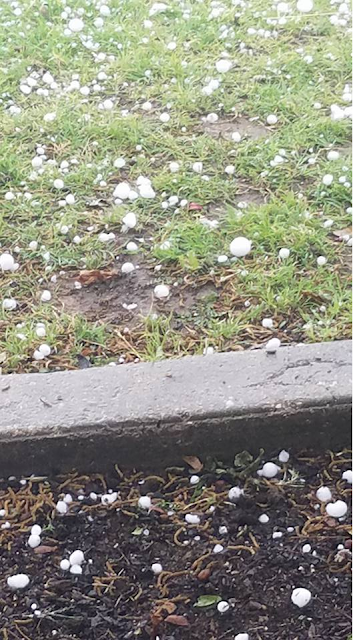 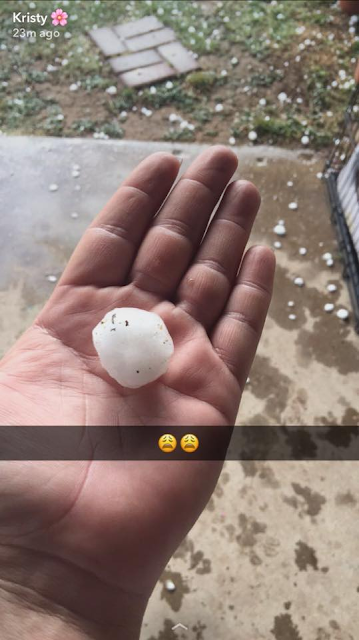 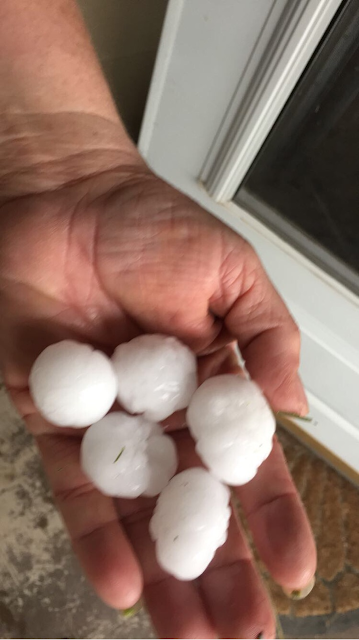 Courtesy Of My Wife - Diane Malone.