A Cool Morning - A Reprieve From Our Hot Summer Nights. 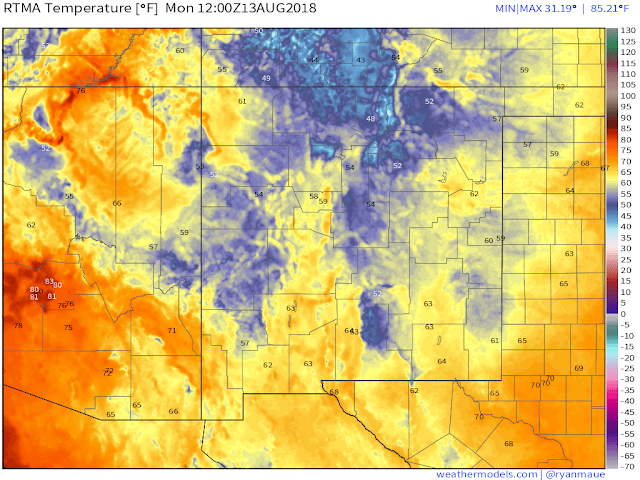 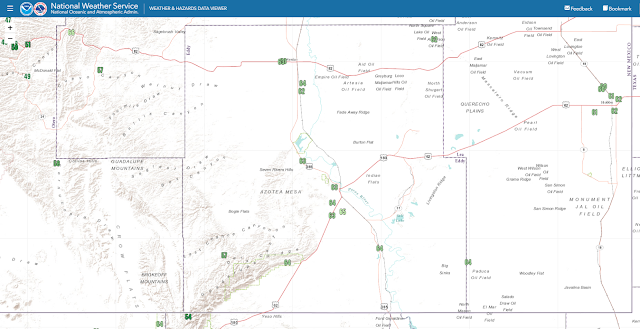 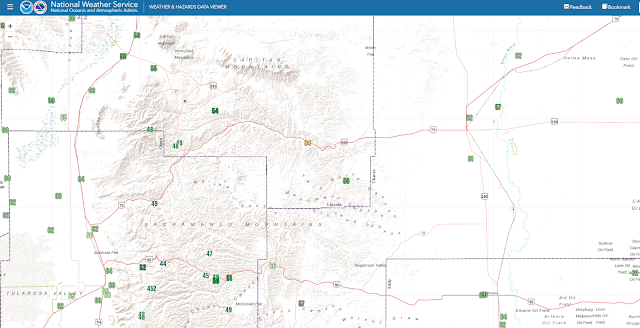 Local reported low temperatures (a combination of official and non official readings) were noticeably cooler this morning. The 40's were widespread across the Sacramento Mountains, with the 50's reported in the Guadalupe's. While most of the southeastern plains were in the 60's.

Roswell officially dropped down to 61º for a low this morning making this their coolest morning since June 18th...also a low of 61º.

Artesia officially dropped down to 61º for a low this morning making this their coolest morning since July 1st when they reported 59º.

Carlsbad officially dropped down to 63º at the airport which ties the 63º on August 6th. Prior to these dates the last time this summer that the Carlsbad Airport was this cool was back on June 4th with a low of 61º.

This Mornings Lows Hint At Fall Down The Road

We have started the slow slide downward as our overall daily temperature averages begins to cool as we head into the end of the meteorological summer. The change will be subtle for a while yet but a few degrees cooler in the afternoons and mornings will soon add up to be very noticeable by the time September arrives.

Not to worry we still have plenty of hot weather coming up. We can easily still see daily high temps reach or exceed 100º. And without much of a doubt this will happen between now and the end of September.

By the way the Angel Fire Airport (at an elevation of 8,330' in the northern Sangre de Cristo Mountains of New Mexico) dipped down to 32º this morning.