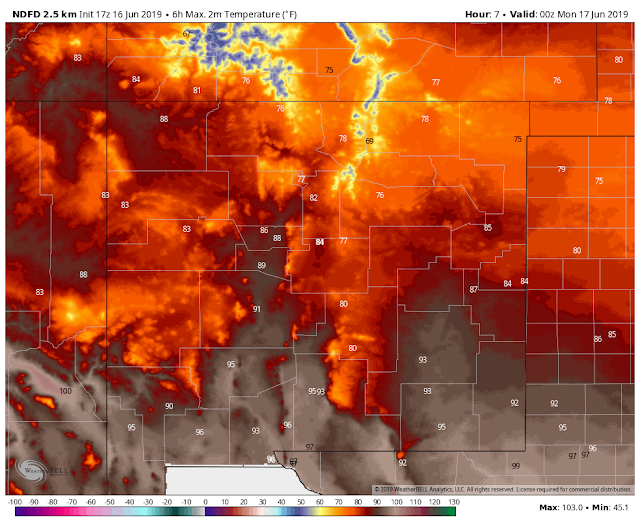 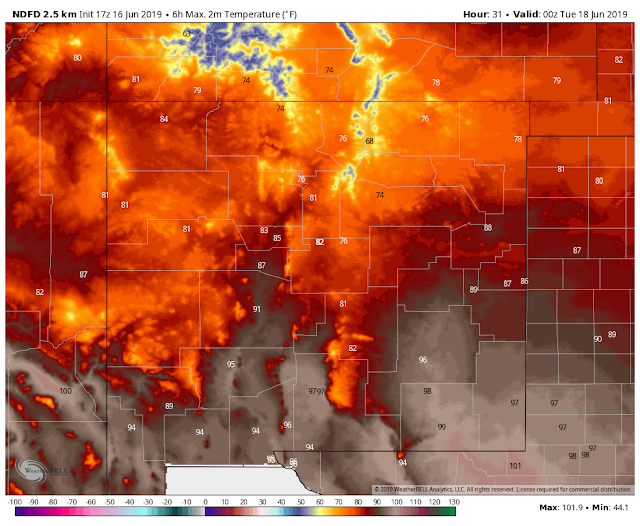 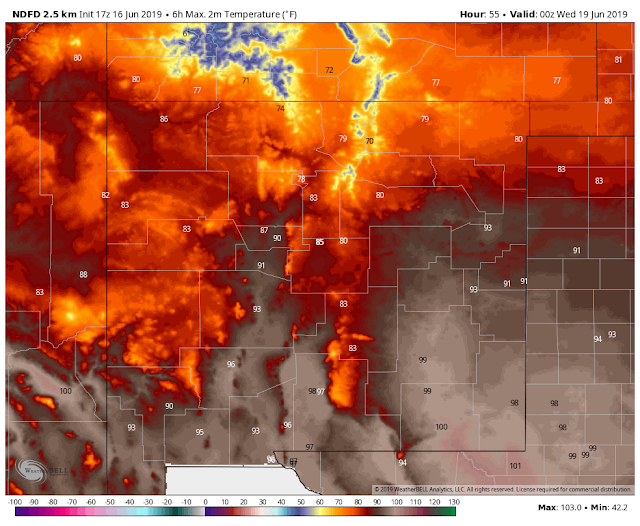 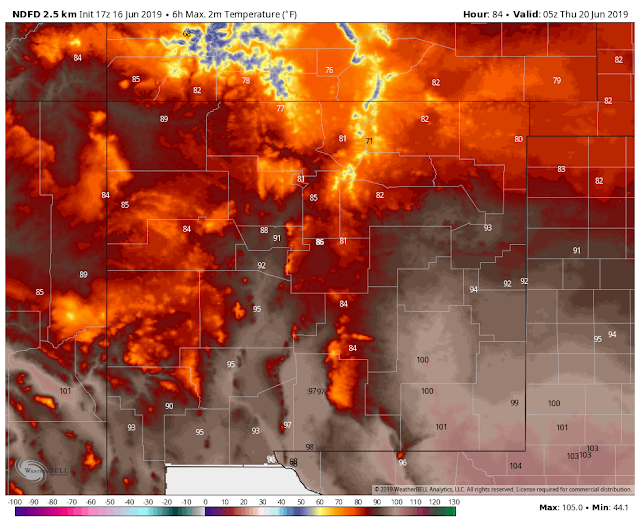 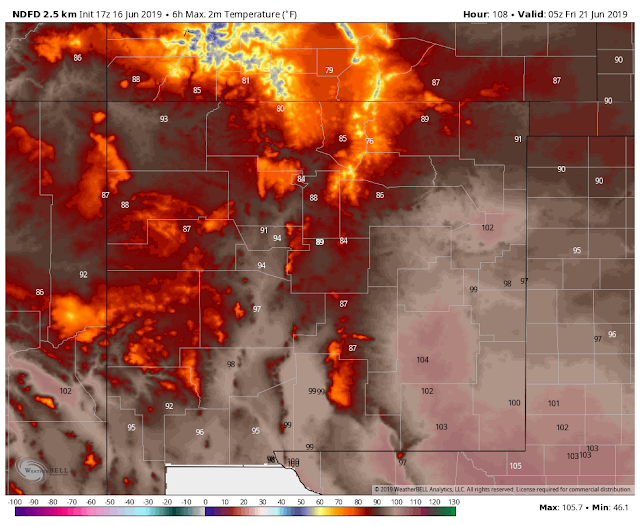 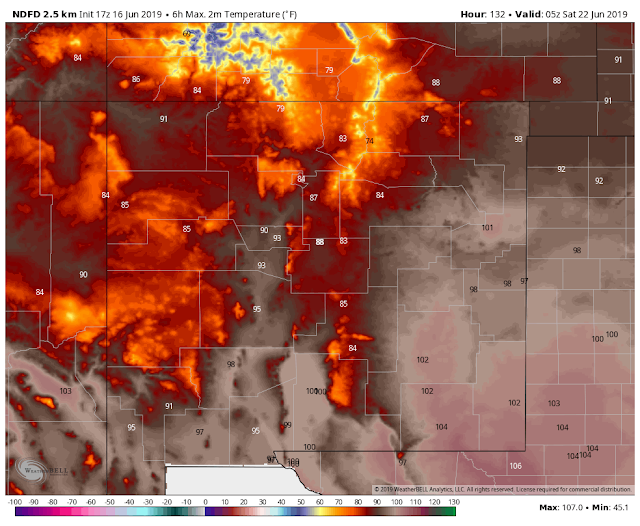 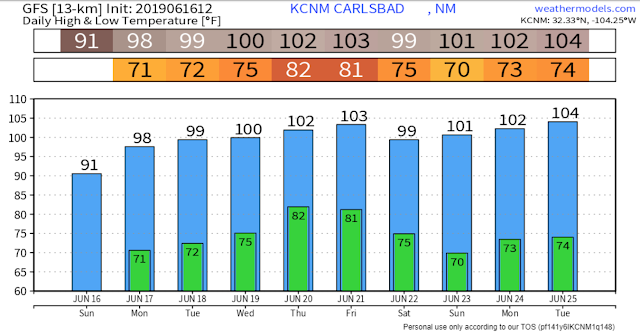 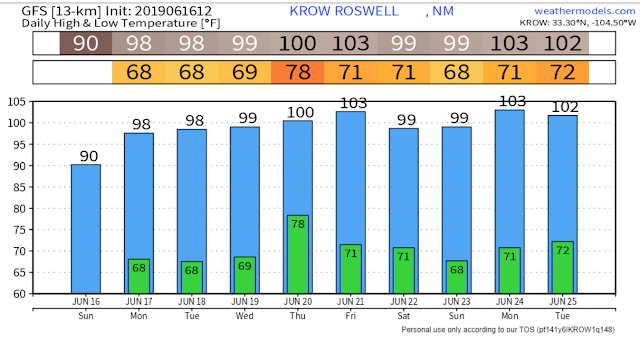 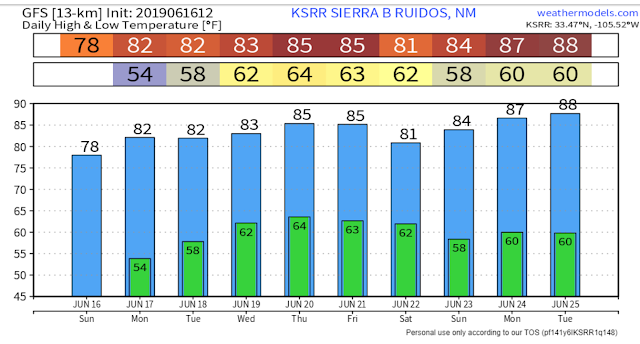 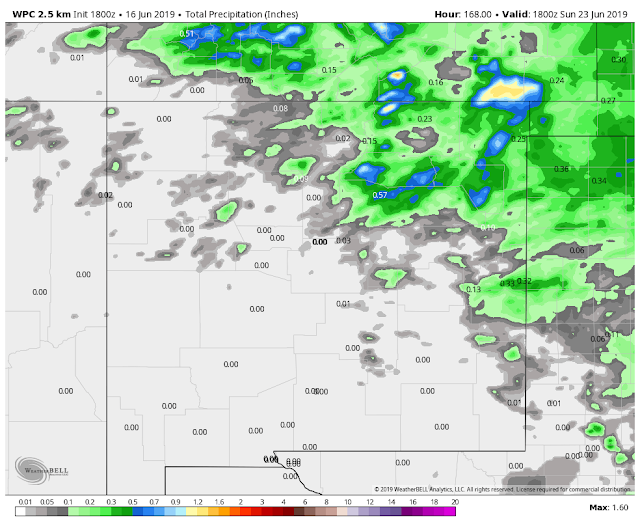 For now our stormy weather comes to an end. We are leaving the average heart of our severe weather season as we head towards the end of this month. Does this mean that we can't have severe thunderstorms from here on out? Absolutely not. Severe thunderstorms have been documented just about every month of the year locally. We usually have a second severe weather season beginning around the end of August into the first of October. Without a doubt our spring was very active severe weather-wise and got off to an early start.

June typically sees the highest temperatures recorded locally. July, August, and September can be comparably miserable for us in some years because of the increased rainfall and humidity. Long range models aren't offering much hope for relief from the heat as far as rain is concerned either.

How Hot Can June Get? 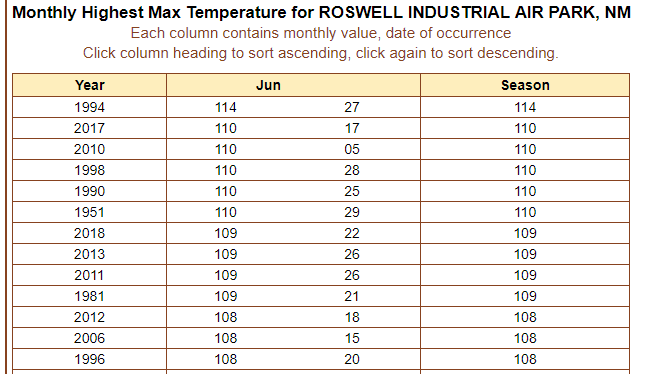 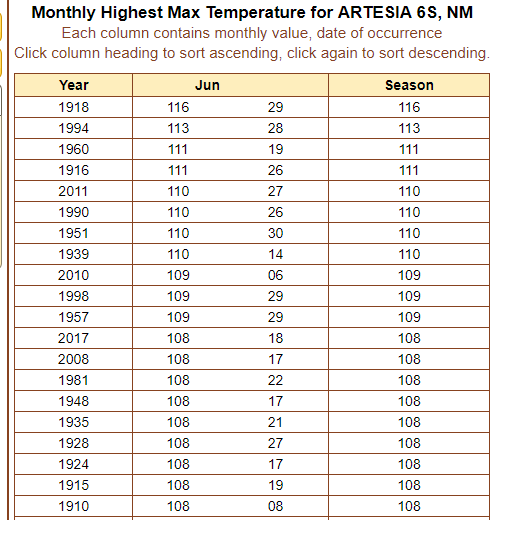 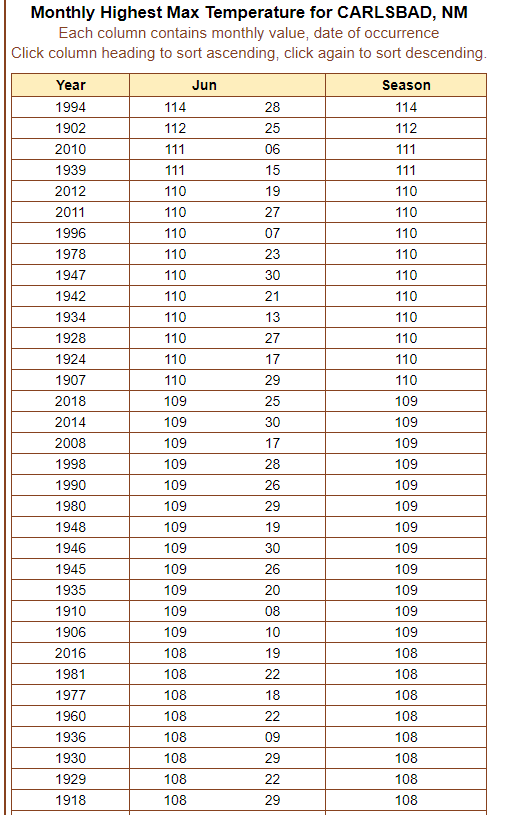 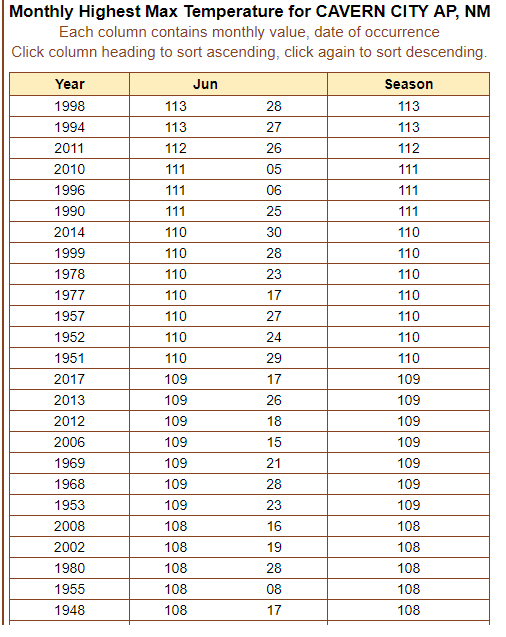 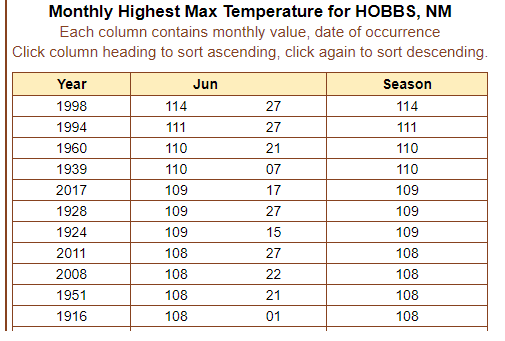 The Truth Is Stranger Than Fiction - And Sometimes It Hurts!
on June 16, 2019
Posted by Wendell Malone