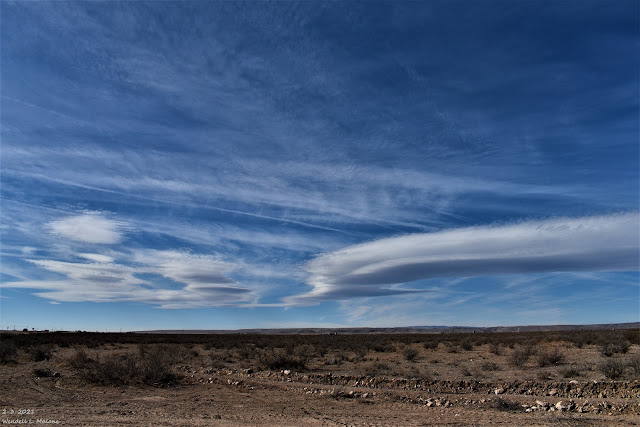 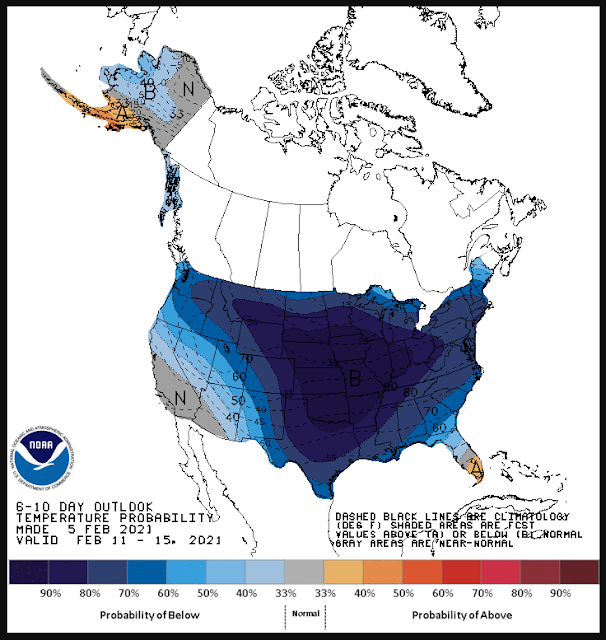 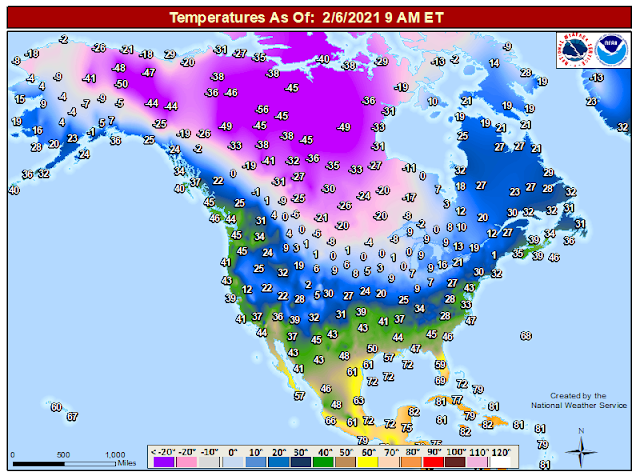 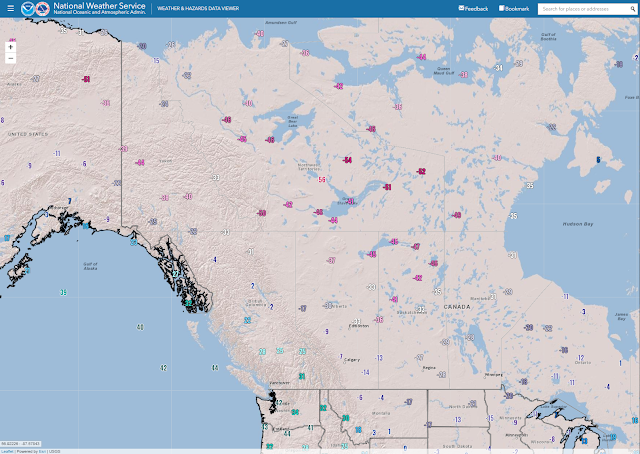 A brutally cold arctic air mass has been building across most of interior Alaska and northern Canada over the past week. This morning's reported low temperatures were widespread in the -30F to -40F range, with pockets of -50F and approaching -60F.
Temperatures At 2 PM MST Saturday. 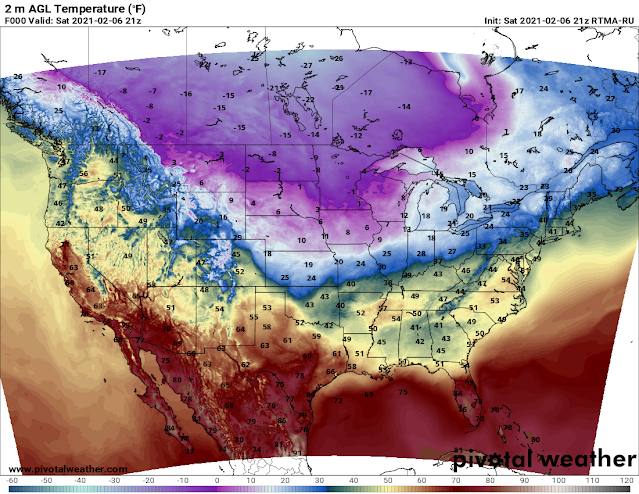 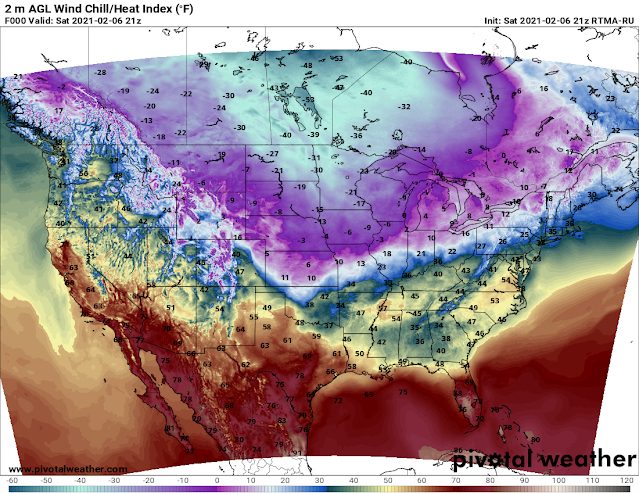 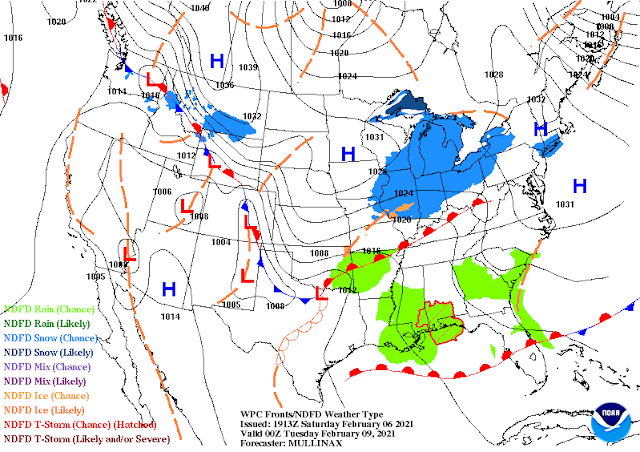 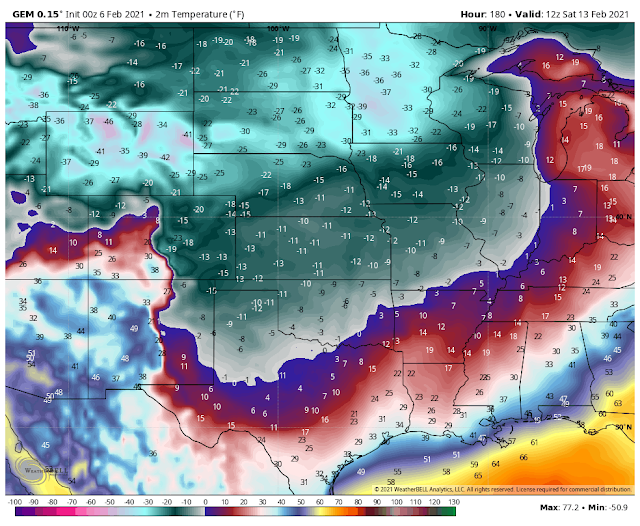 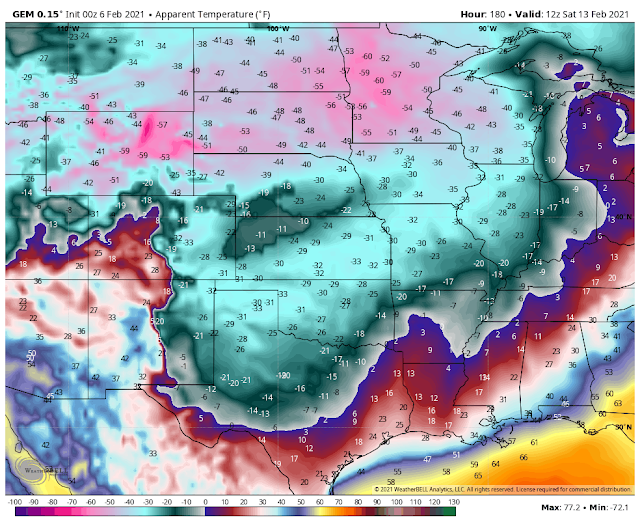 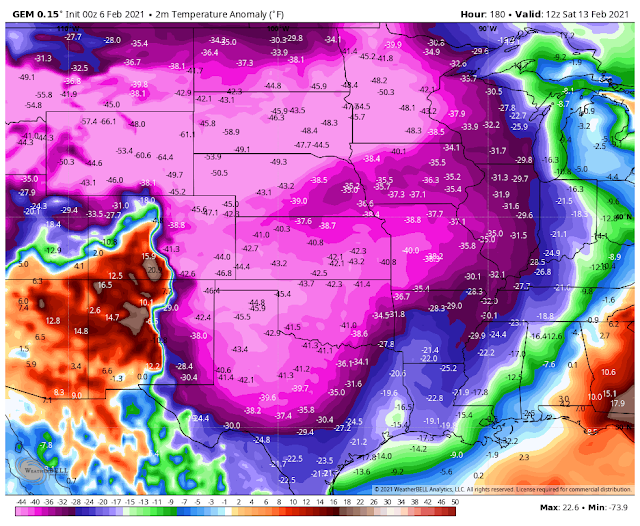