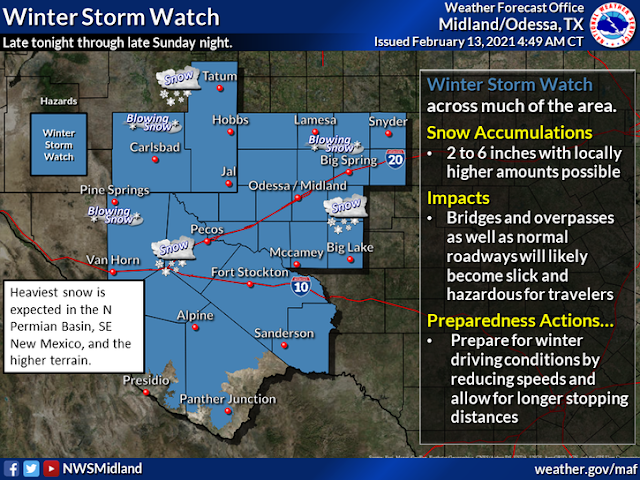 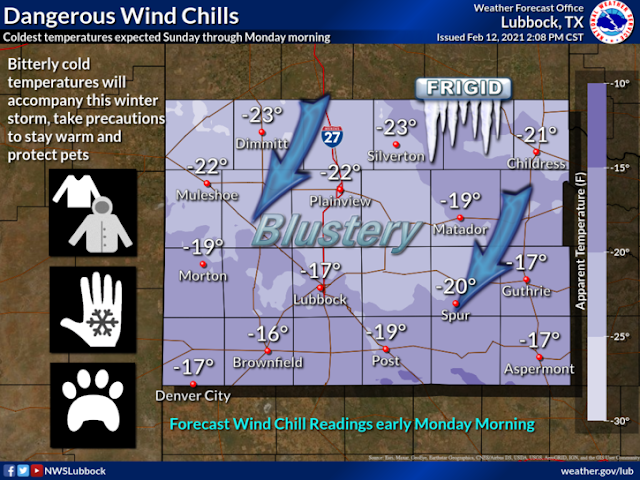 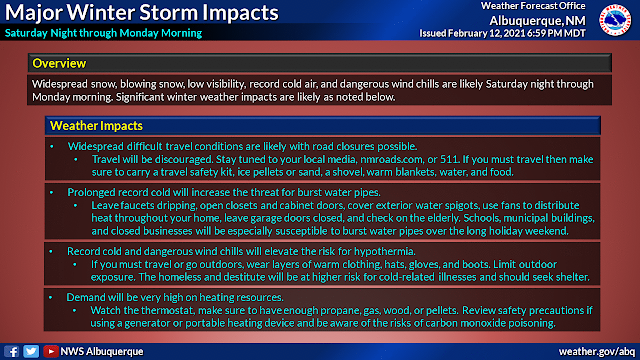 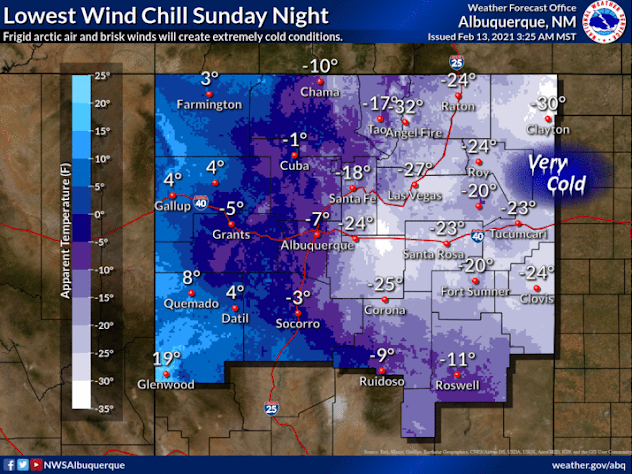 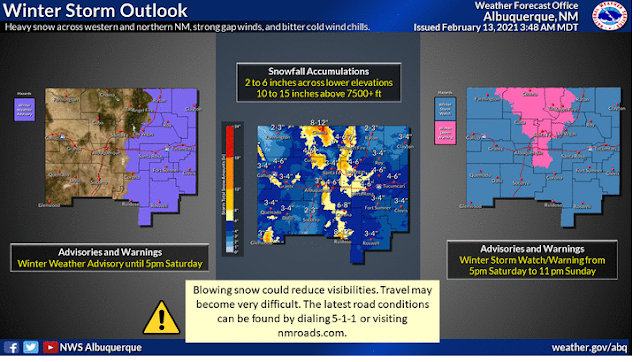 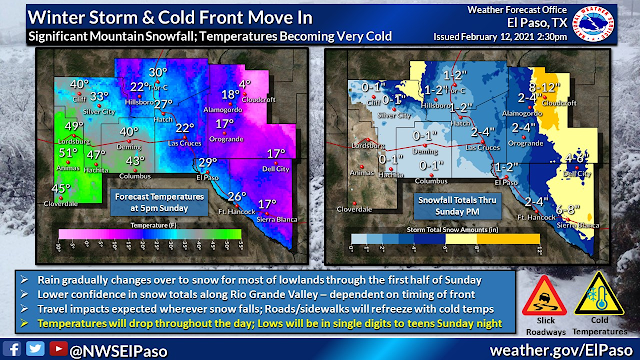 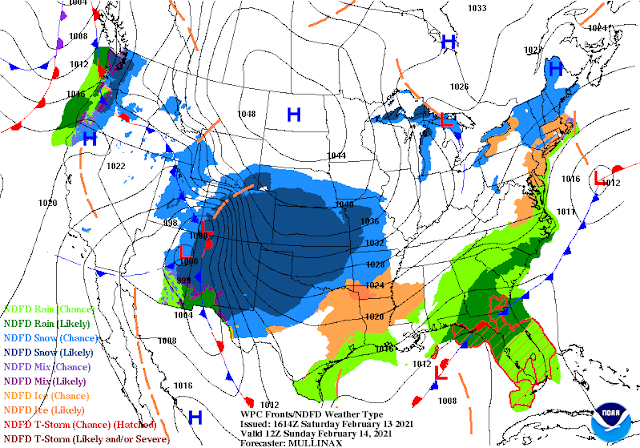 Valid At 5 AM MST Sunday.
Good morning everyone. If you think it's cold now...just wait.
To borrow a phrase from the 70's Rock Band - Bachman Turner Overdrive-
"You ain't seen nothin' yet
B-b-b-baby, you just ain't seen n-n-nothin' yet
Here's something that you're never gonna forget
B-b-b-baby, you just ain't seen n-n-nothin' yet."
🧊⛄❆
Summary.
My personal opinion of this extreme winter event that is bearing down upon us is that it will be a combination of the February 2011 extreme cold and the December 2015 Blizzard (Goliath). How bad is bad? That's always extremely difficult to determine. The forecast models have performed poorly with this event and that's not unusual. Expect changes and some surprises in our local forecasts, watches, and warnings.
I'm not trying to be dramatic or cause panic but I fear that too many people may not be taking this storm seriously enough. We've had this happen many times with our local weather in the past. People tend to be skeptical and I get that but it is prudent not to do that in this case. Please heed all National Weather Service Warnings, Watches, and Advisories as well as any state and local advisories.
This is going to be a Historic Event and one for the record books. Like the blizzard of 1997, 2015, and the cold of 2011 many of us will be telling our grandchildren about this one. I will keep everyone updated as needed. Stay safe and warm everyone!
The Truth Is Stranger Than Fiction!
at Saturday, February 13, 2021