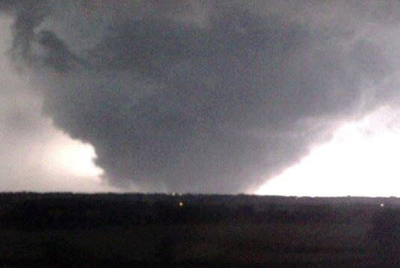 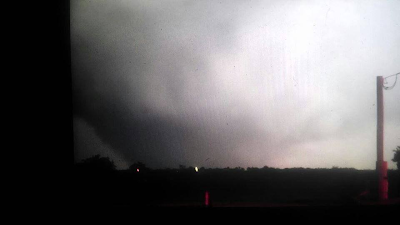 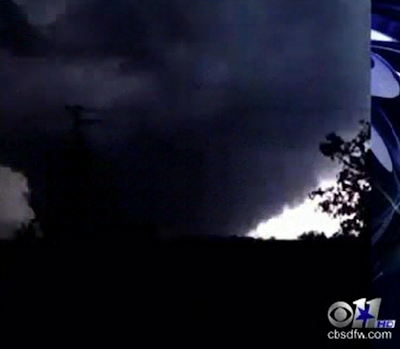 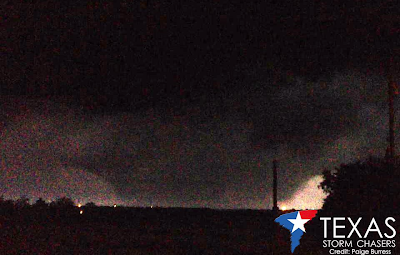 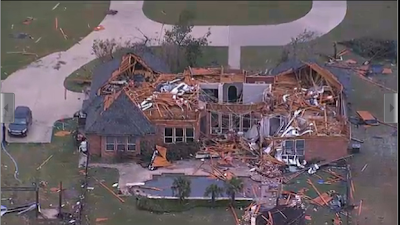 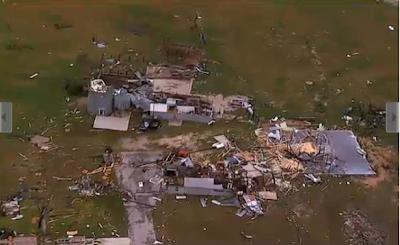 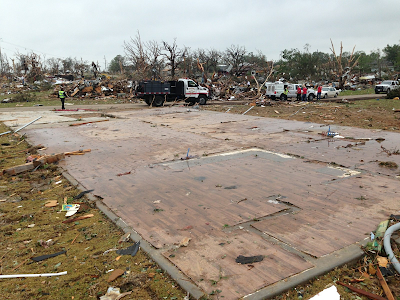 Nothing But The Slab Left After Granbury, TX Tornado. 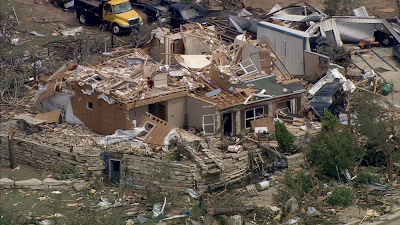 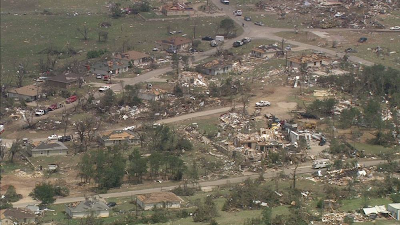 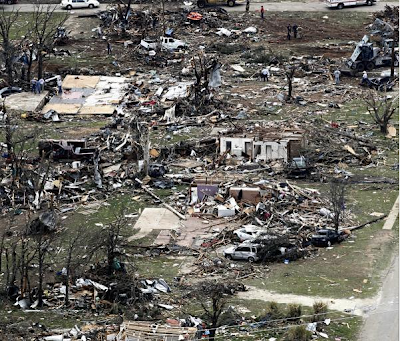 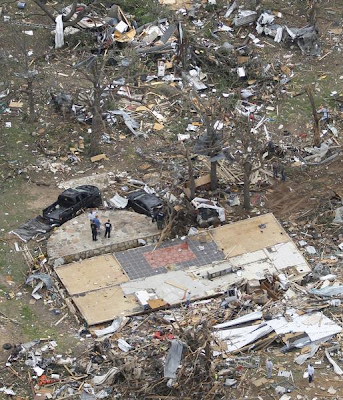 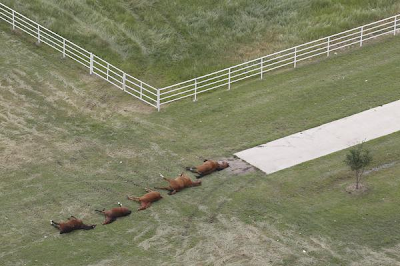 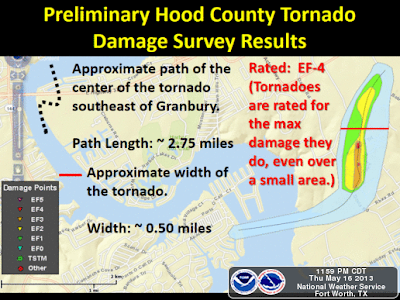 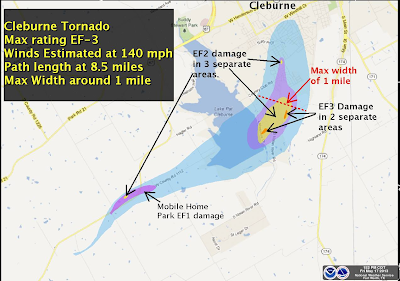 Courtesy Of The Fort Worth NWS Office.

Number Of Tornadoes Now Up To 16.

Preliminary reports indicate that the Granbury, Texas tornado was an EF-4.

This right moving supercell thunderstorm which had already caused fatalities and injuries along with lots of damage in Granbury, TX, located in Hood County, was headed southeast. The tornado associated with this storm was also headed southeast. Then suddenly the tornado made a hard left hand turn and started moving northward and into Cleburne. In all of the years that I have been watching radar, and storm chasing, I've never seen a storm do this before. This just proves that you never know what a tornado will do. 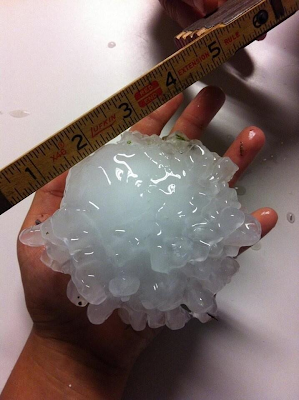 At least 6 people are reported to have been killed by tornadoes in north Texas last night. 14 people may be missing in Granbury, Texas. Hood County Sheriff Roger Deeds is reporting that at least 28 people were treated for their injuries from the tornado at a local hospital, and another 100 people were injured.

As many as 10 tornadoes may have touched down yesterday evening leaving 250 people homeless.

Hundreds of homes were damaged in Cleburne, Texas and at least two dozen were destroyed by the mile wide tornado as it tolled into town from the south last night.

These numbers will likely change today as rescuers search through the debris and ruble.