Teens For Lows This Morning - Flirting With 90F By Sunday. 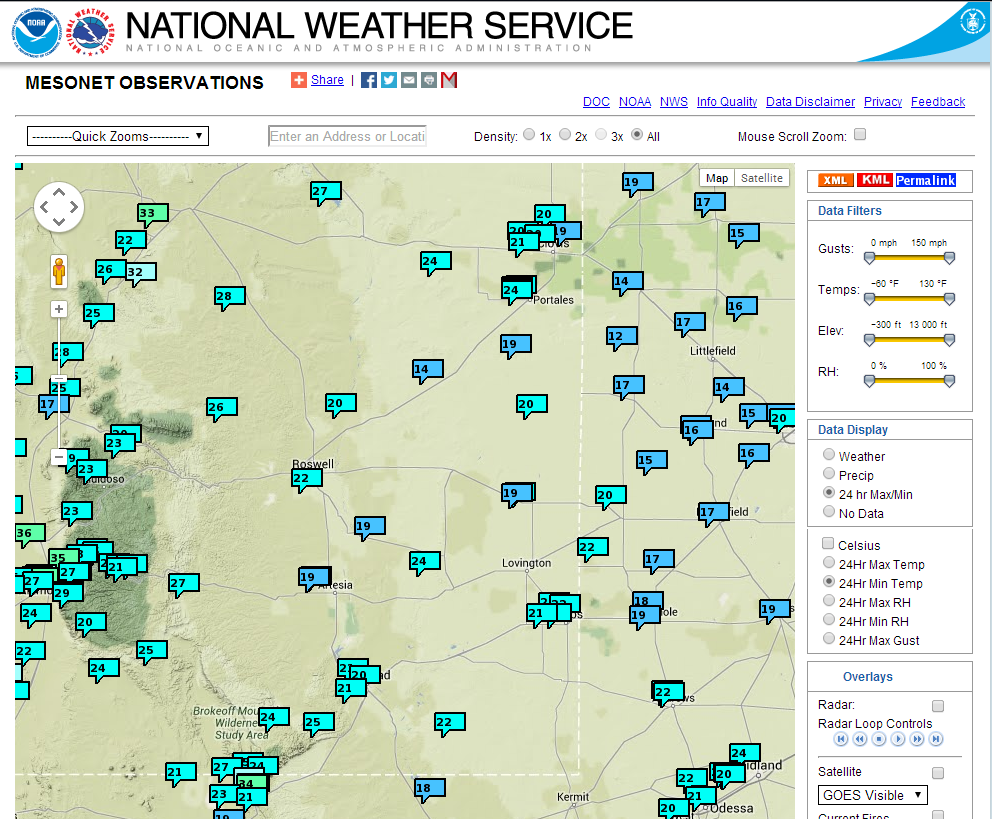 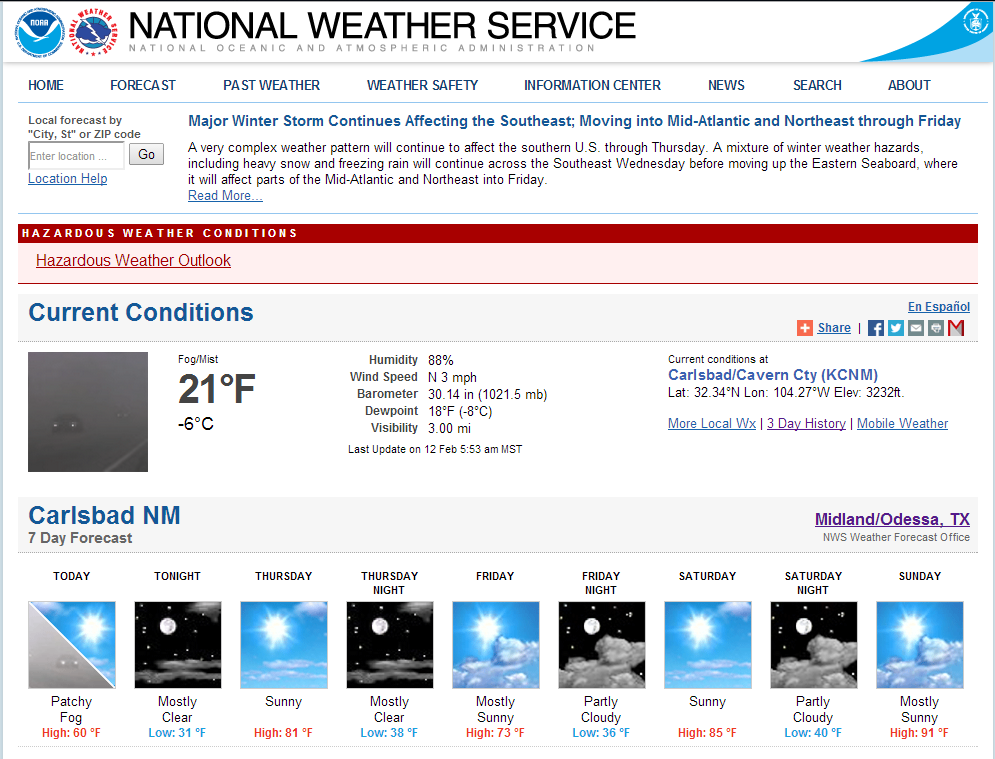 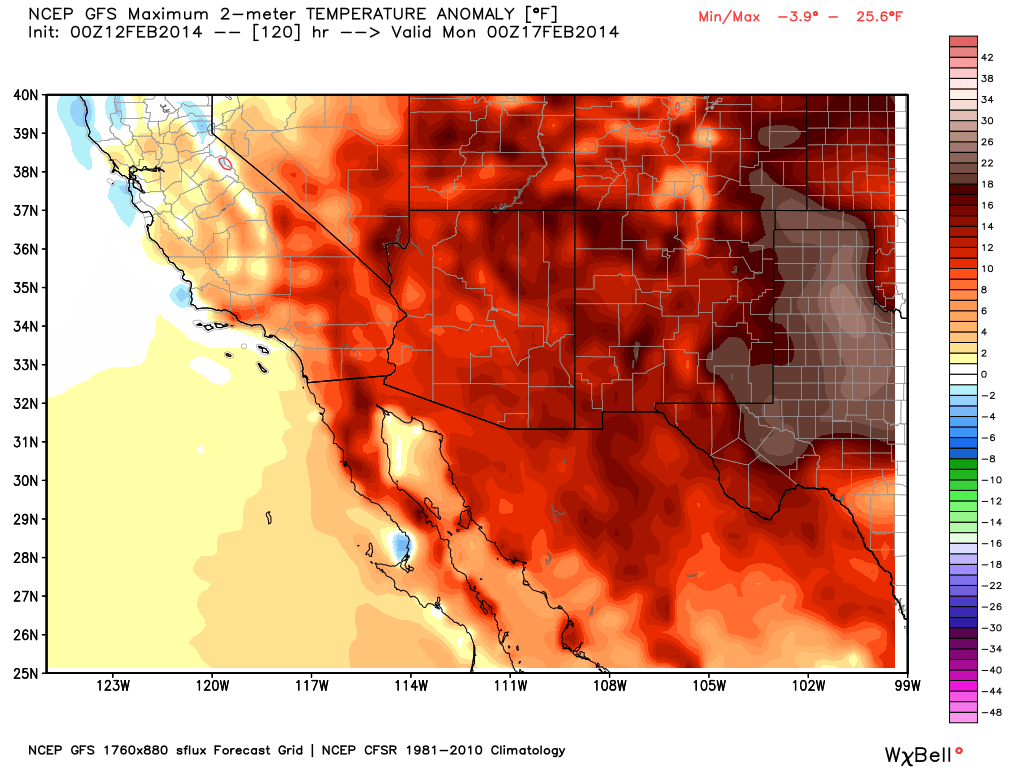 Let the warm-up commence. Our afternoon highs across southeastern New Mexico should range from the upper 50's to near 60 today, near 80 tomorrow, the low-mid 70's Friday, and the low-mid 80's on Saturday. Believe it or not but the latest NWS forecast for Carlsbad has us with a high temp of 91 on Sunday. Prelude to spring.

What Coming Down The Road? 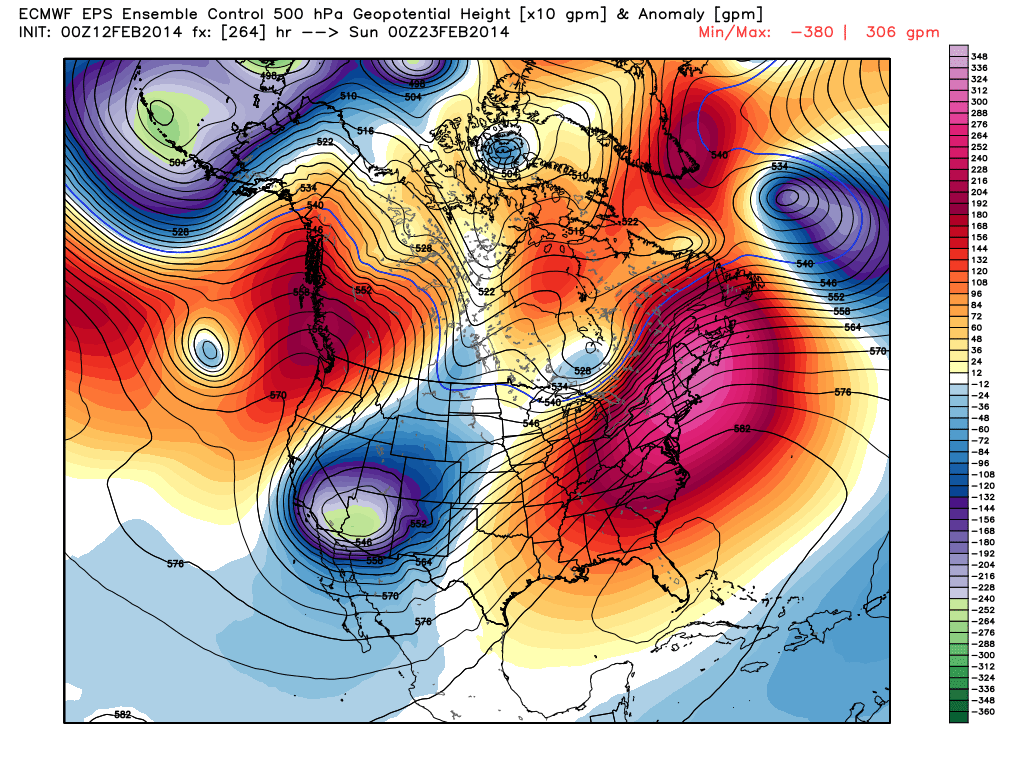 Late winter and early spring is a time of transition and turbulence in the atmosphere. A battle takes place as Winter Storms continue to dive southward out of the Gulf of Alaska and into the U.S. The southern areas begin to warm as arctic surges continue to plow southward from Canada.

In about ten days we will see this battle unfold as a deep upper-level storm digs into the Desert Southwest. 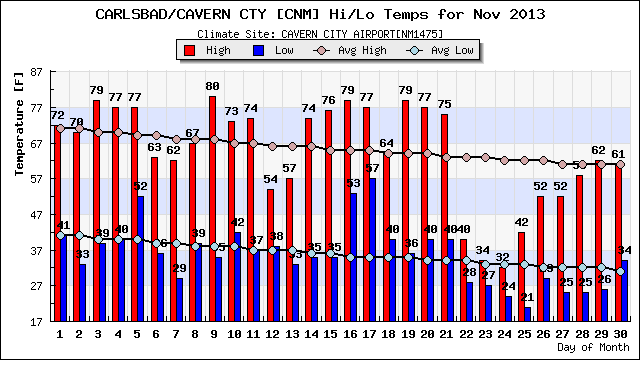 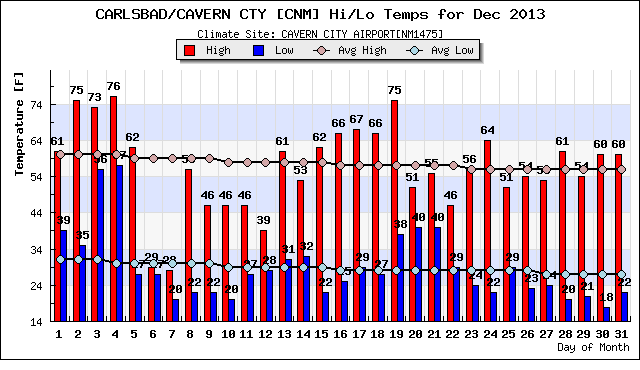 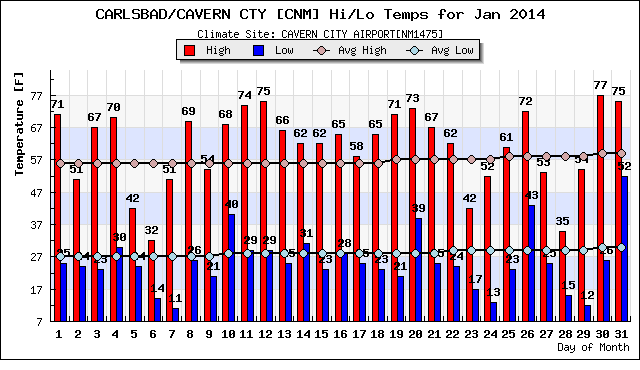 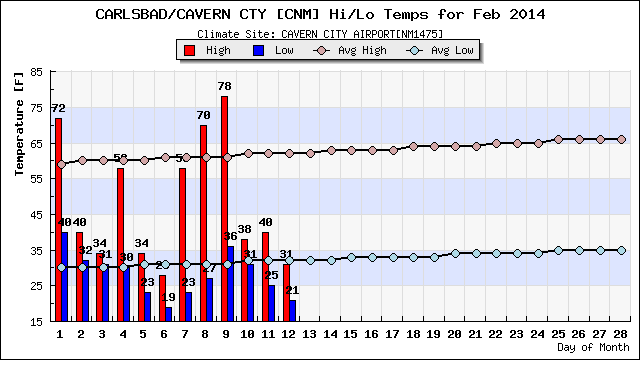 What a crazy winter we've had. We started off with an ice storm in November, another one in December, and no measurable precipitation in January. So far this February we've had a couple of dusting of light snow. Our temperatures have been on a roller coaster ride all winter long.

I expect to see this trend continue into the end of the month and on into early spring.