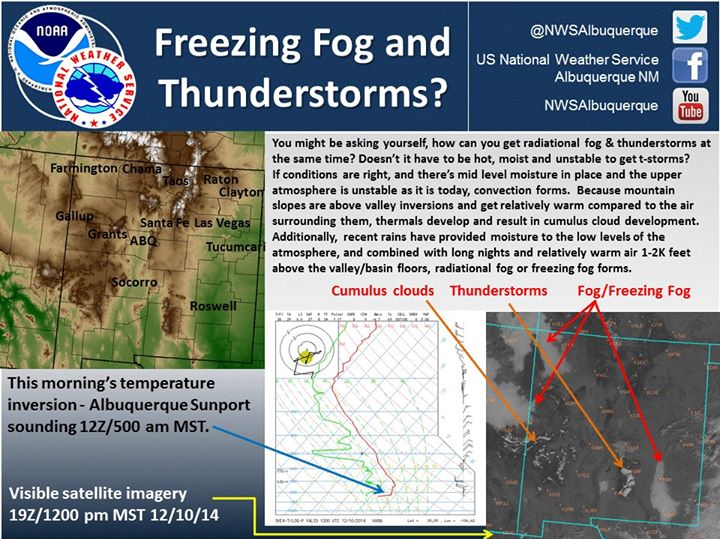 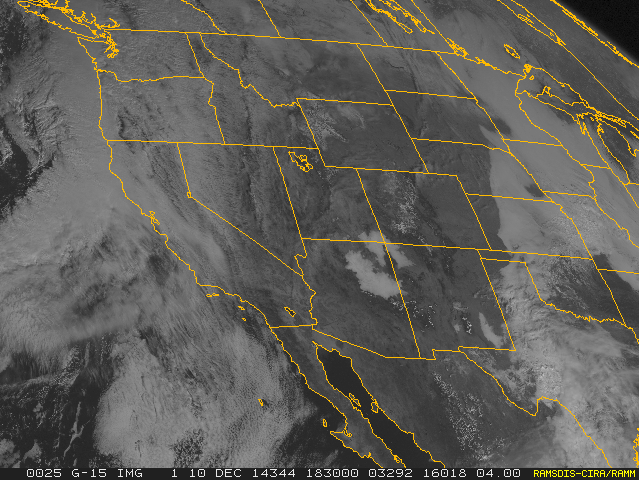 Low clouds and fog have finally burned off across much of southeastern New Mexico late this afternoon. Today marks the fourth day in a row we have been in the soup bowl...a little unusual but certainly not unheard of. Once the sun goes down the low clouds and fog will be back with a repeat again Thursday night into Friday morning. Nope this is not the Pacific Northwest just ideal conditions for this setup with little to no wind to scour us out. 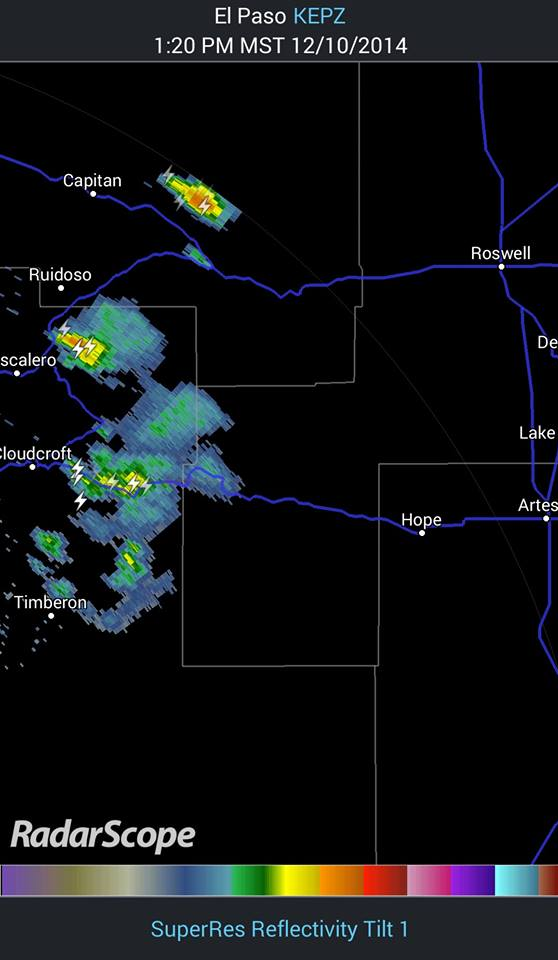 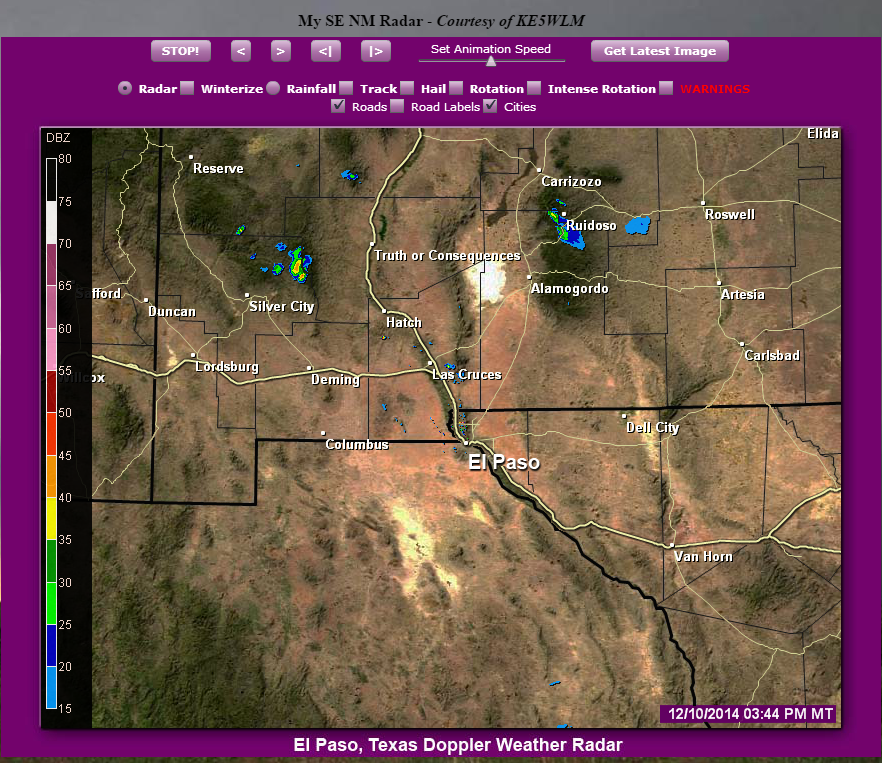 Just to keep things interesting a few scattered thunderstorms formed over the east slopes of the Capitan and Sacramento mountains this afternoon...and northeast of Silver City. These are expected to dissipate with the loss of daytime heating after sunset.

California Storm Getting Underway Now-
Will Be The Weekend Winter Storm For NM. 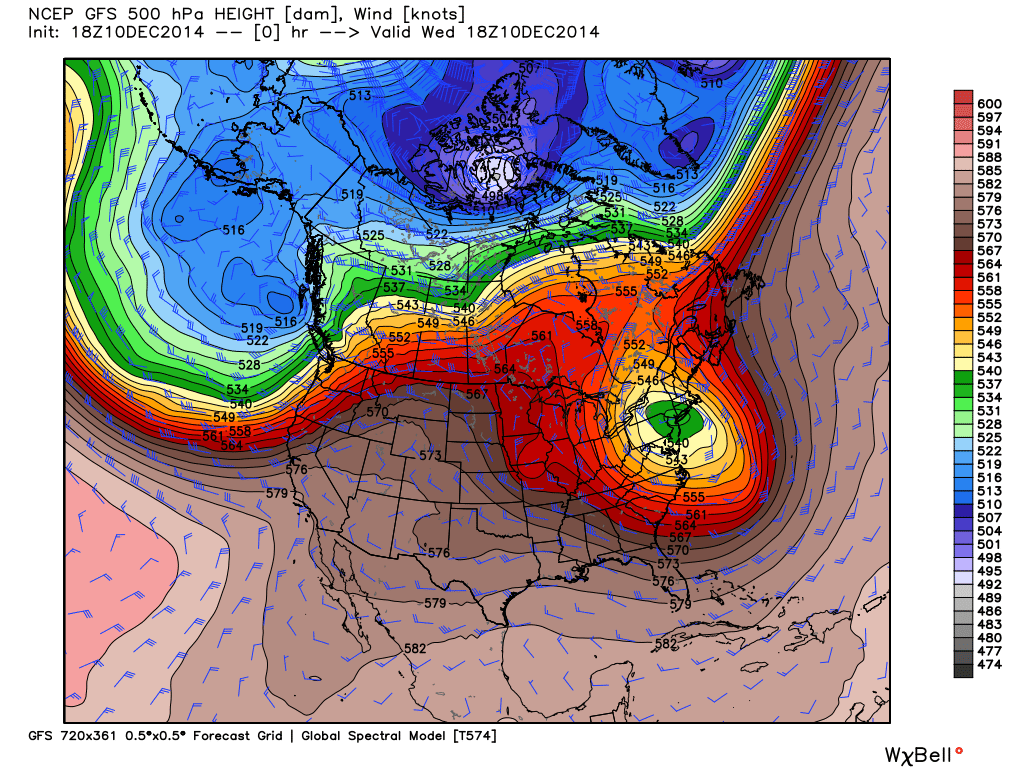 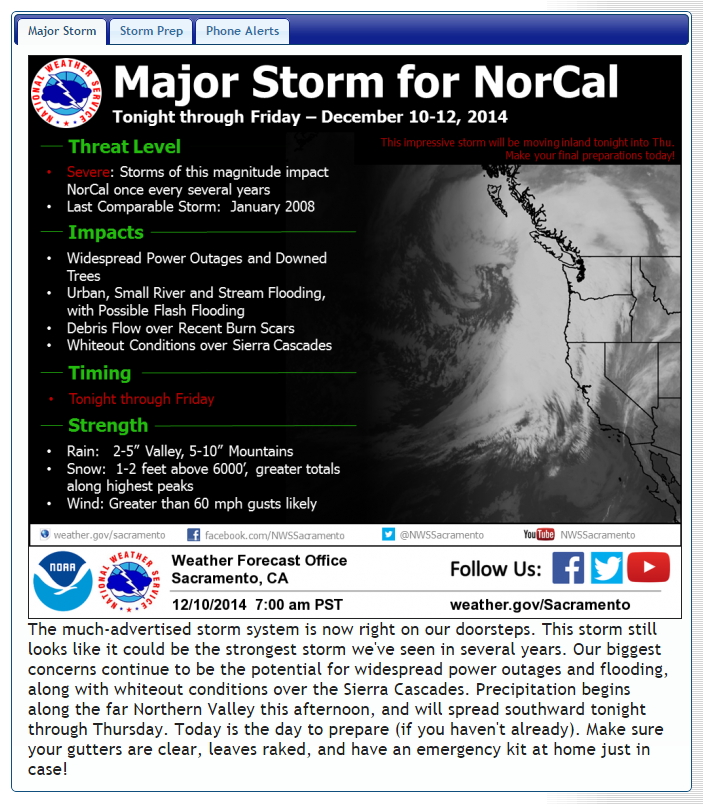 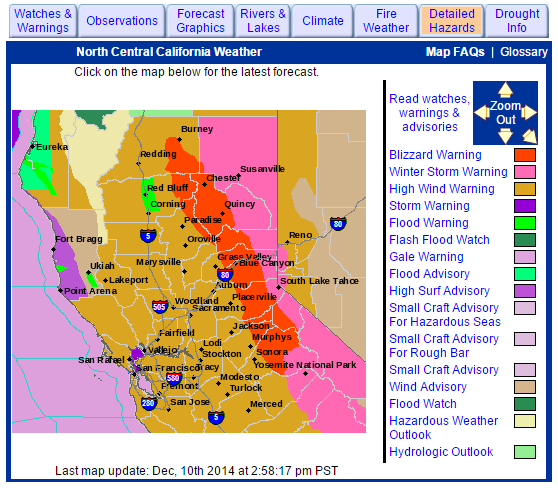 Courtesy Of The Sacramento NWS WFO. 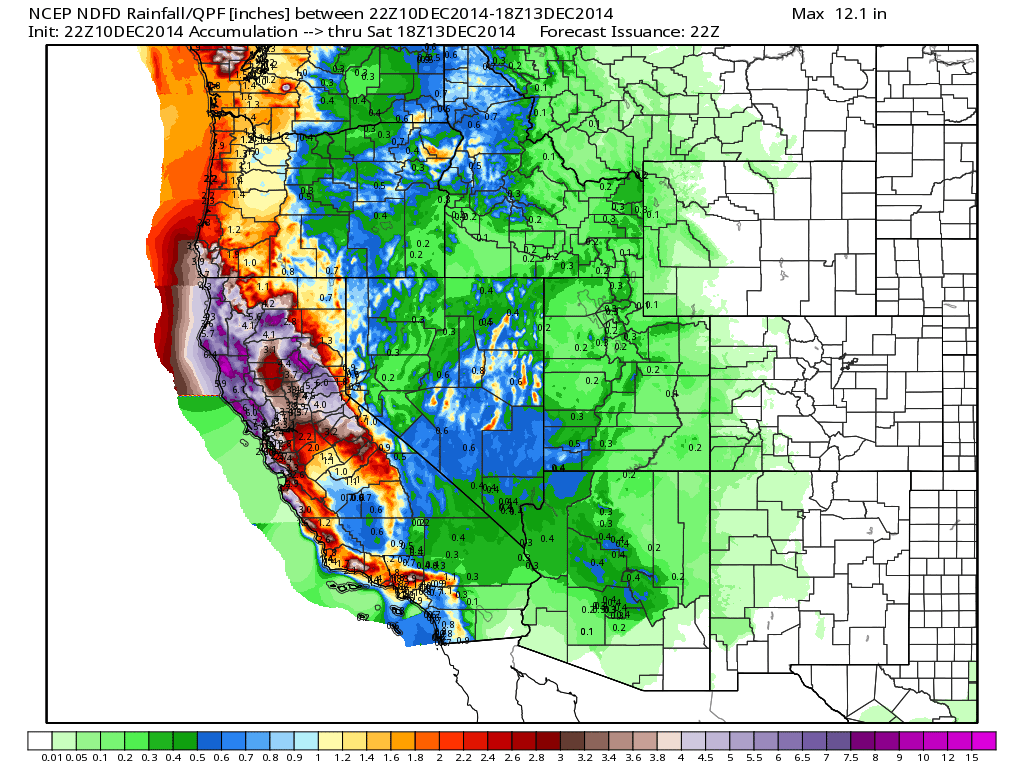 Drought relief is coming to California beginning this afternoon. A powerful early winter storm will hammer Northern California with widespread heavy rains (storm totals of 4" - 6") today into Friday. Urban, small stream, and river Flooding and flash flooding will also be a concern especially over and near burn scared areas.

Snowfall totals along the northern Sierra Nevada mountain range tonight into Friday morning will range from 7" - 14" above 6,500' with additional storm totals of 2' - 3' along the crest. Blizzard Warnings are out for that area! To make matters worse southerly winds are forecast to become sustained at around 25-50 mph with gusts near 80 mph! Whiteout conditions are forecast over the Sierra Cascades. The last storm of comparison in strength to this one impacted the area in January 2008. 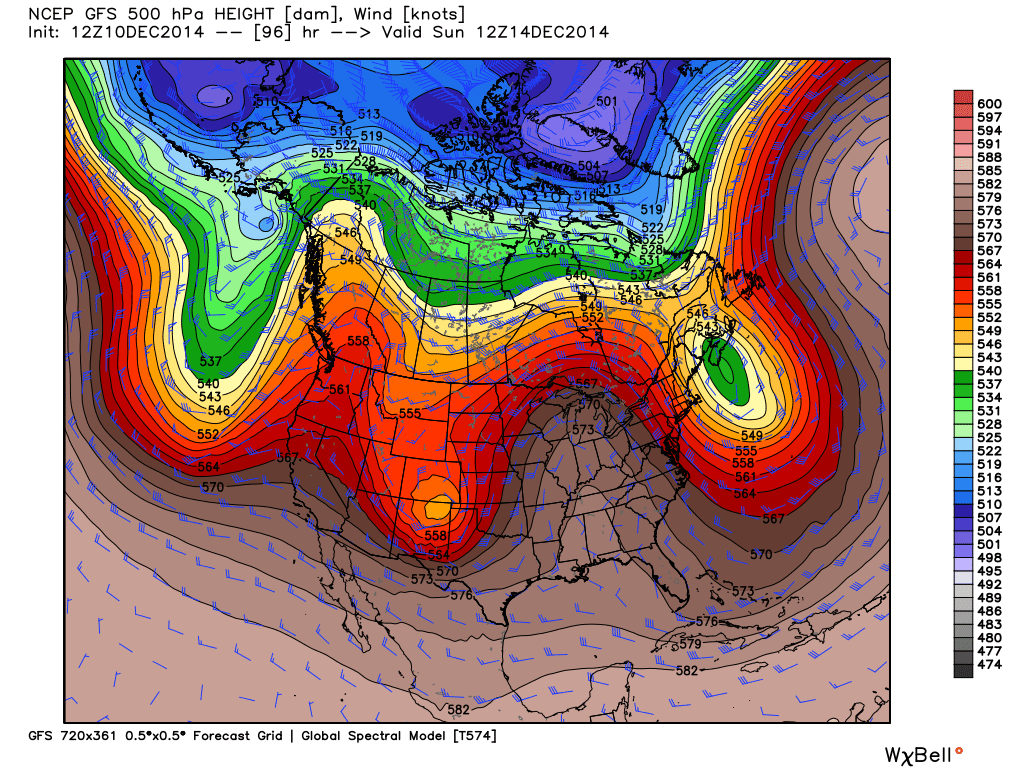 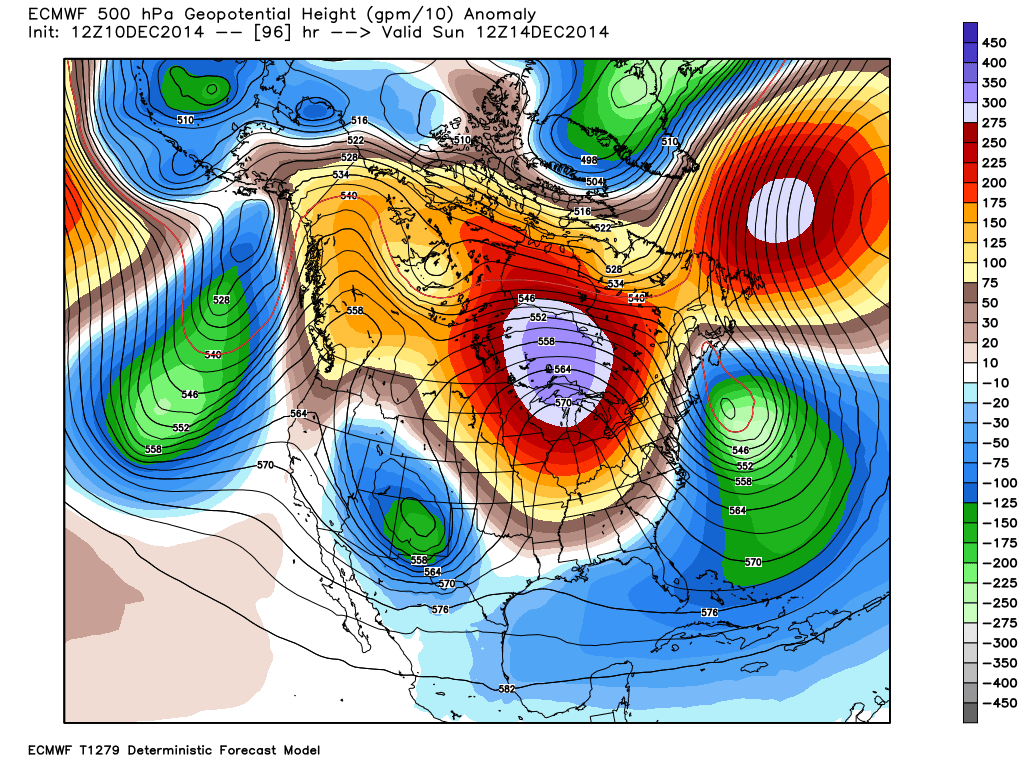 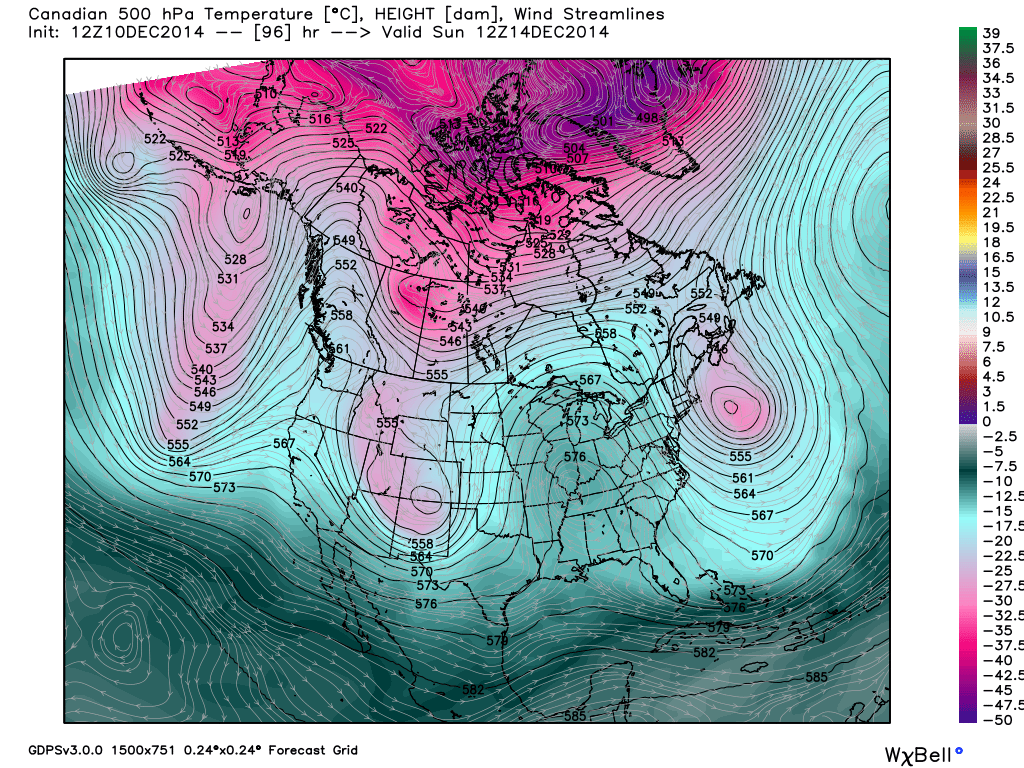 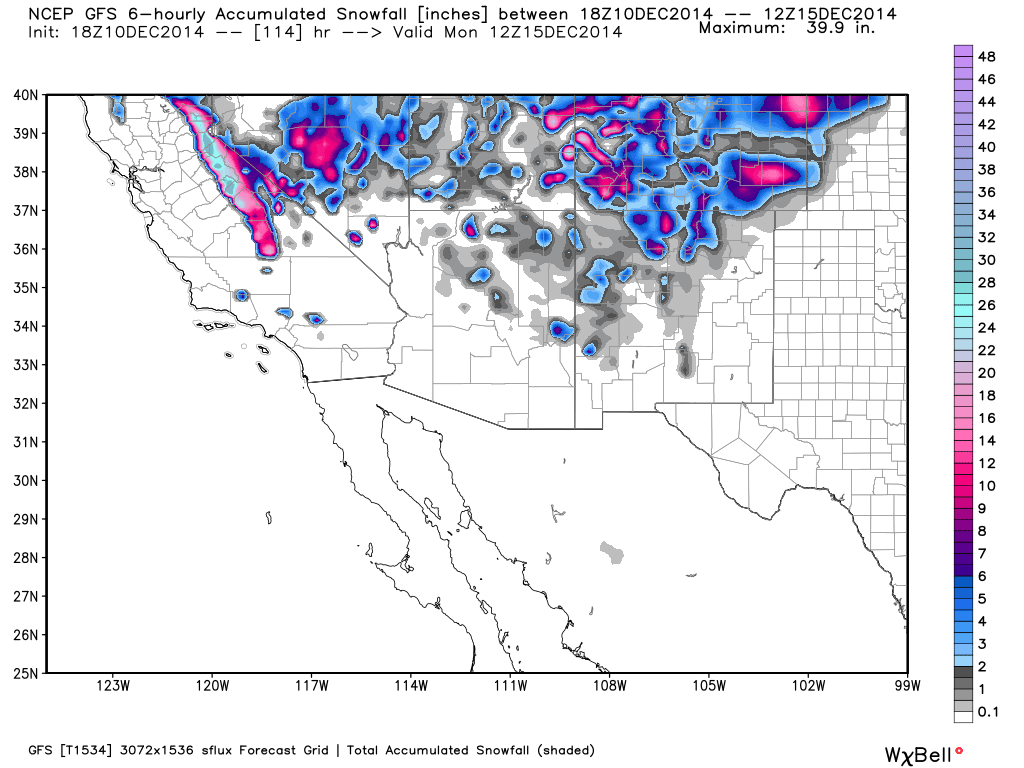 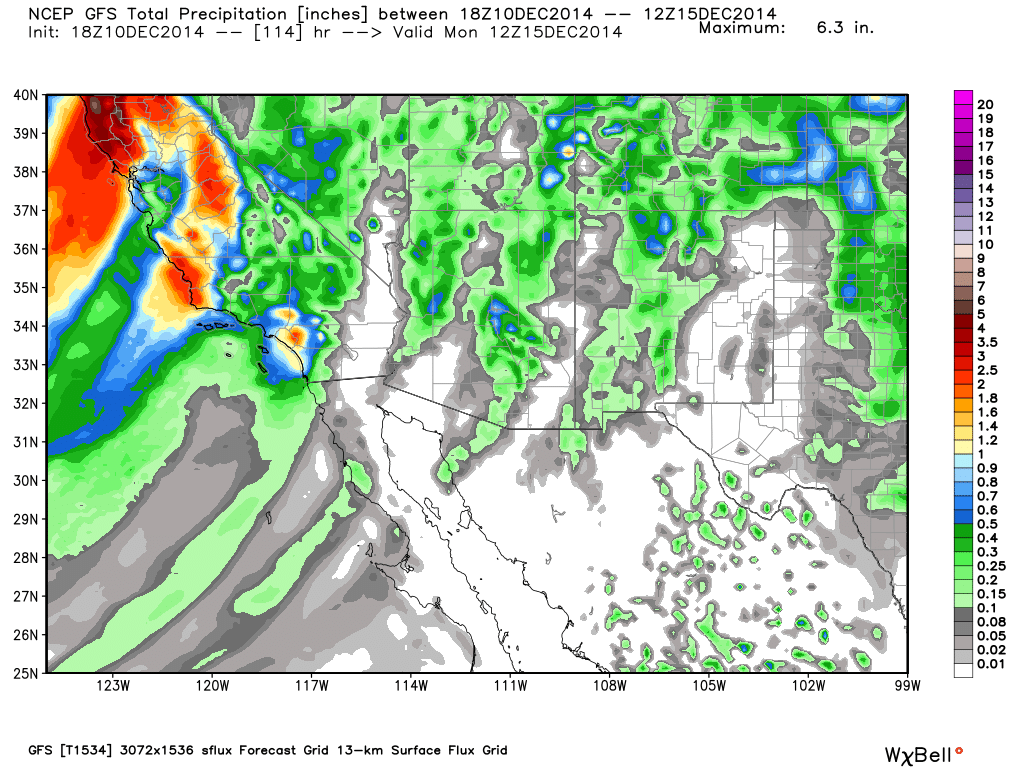 Unless this next inbound storm deviates from its current forecast track this one will turn out to be somewhat of a let down for at least the southern one half of New Mexico. For now the models (above) want to track the center of the storm (at the 500 MB or 18,000' level) across northern New Mexico and southern Colorado by sunrise Sunday morning.

While some of the higher peaks of the states northern mountains may some decent snowfall totals out of this storm...our south-central mountains won't. Perhaps a couple of inches if this storm tracks as forecast. Snow levels look to be fairly high in the Sacramento and Capitan's generally above 7,000'.

With a northern track of the storm its likely that southeastern New Mexico will get left out of the main rain and snow event. A few light rain showers will be possible. We should see our afternoon high temps climb up into the mid 60's on Thursday, and the low 70's on Friday and Saturday. Arctic air will not accompany this storm so our highs on Sunday, Monday, and Tuesday will be in the 50's.

My Web Page Is Best Viewed With Google Chrome.
on December 10, 2014
Posted by Wendell Malone