Fog This Morning - Winter Storm By The Weekend? 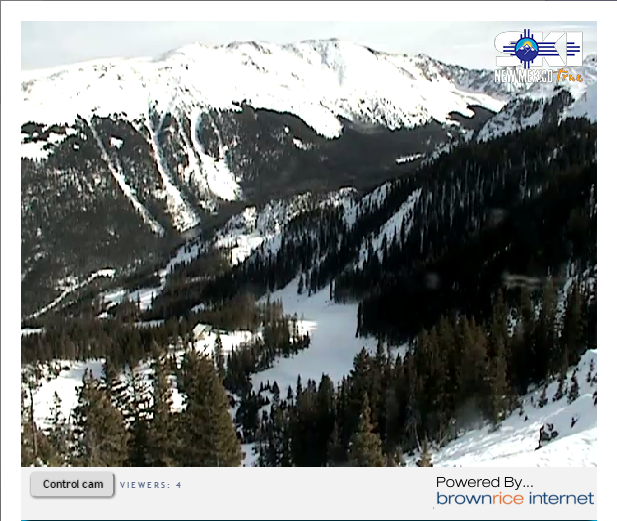 Dense fog enveloped the southeastern plains of New Mexico and parts of West Texas this morning. Visibility's dropped down to less than one quarter of a mile in many locations. Tonight may be a repeat with some locals again seeing some rather dense fog developing.

Temperatures will remain close to seasonal averages for the first week of December today into Thursday. By Friday we will see our afternoon highs climb up into the 70's. 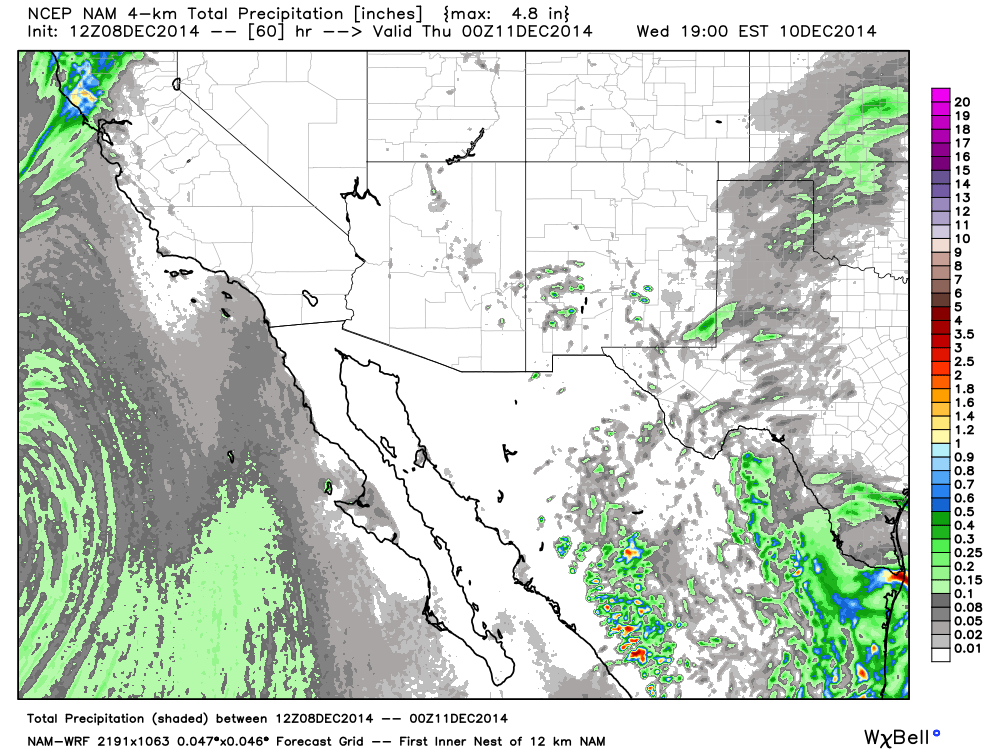 A weak upper level disturbance will move across the state Tuesday afternoon into Wednesday. Like the previous disturbance a couple of days ago this one will kick off a few light rain showers over the local area. Rainfall totals in southeastern New Mexico should remain below .25". A few high mountain snow showers (generally above 9,00') will also be possible in the Sacramento and Capitan mountains. Perhaps a couple of inches could fall at Ski Apache. 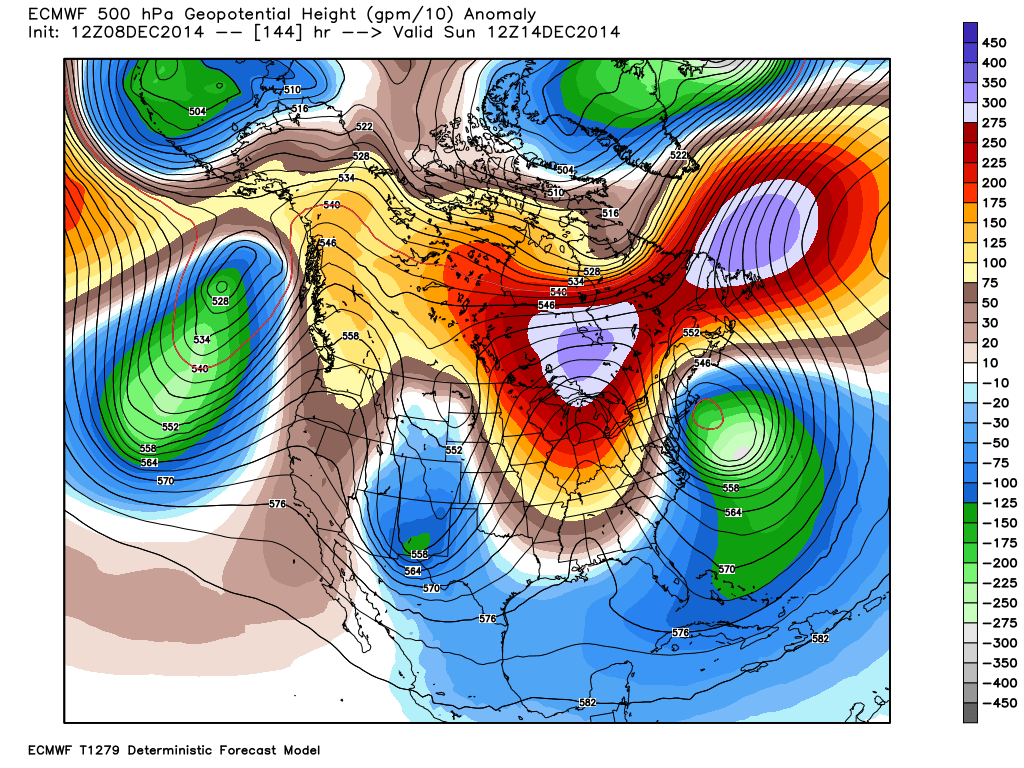 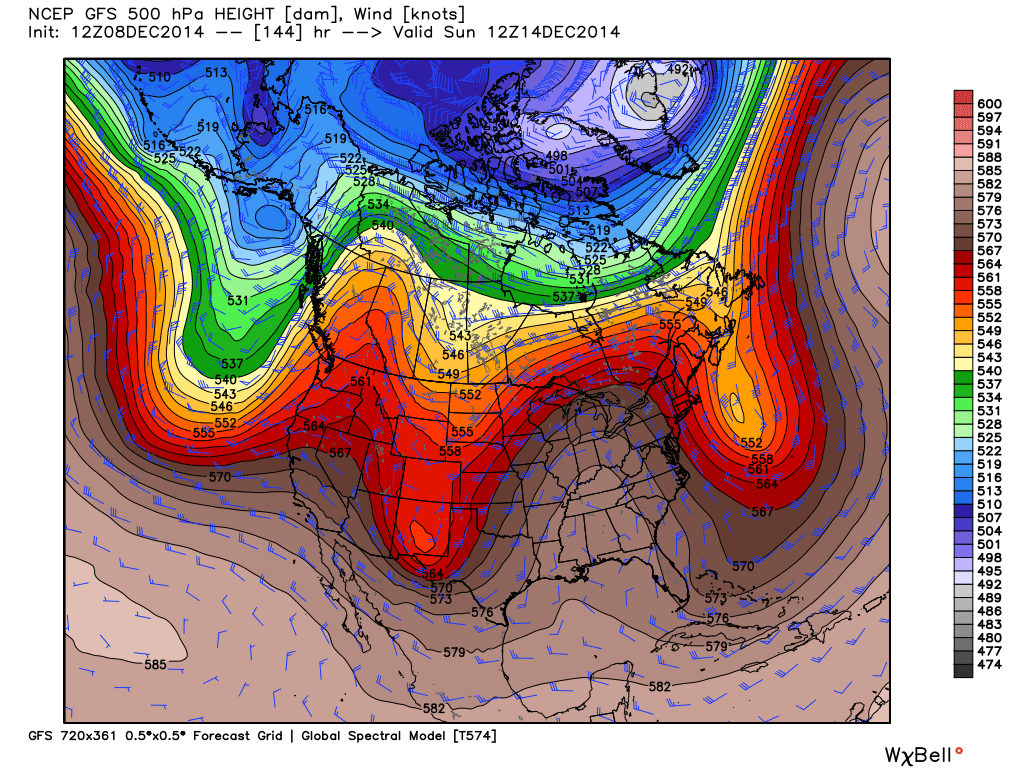 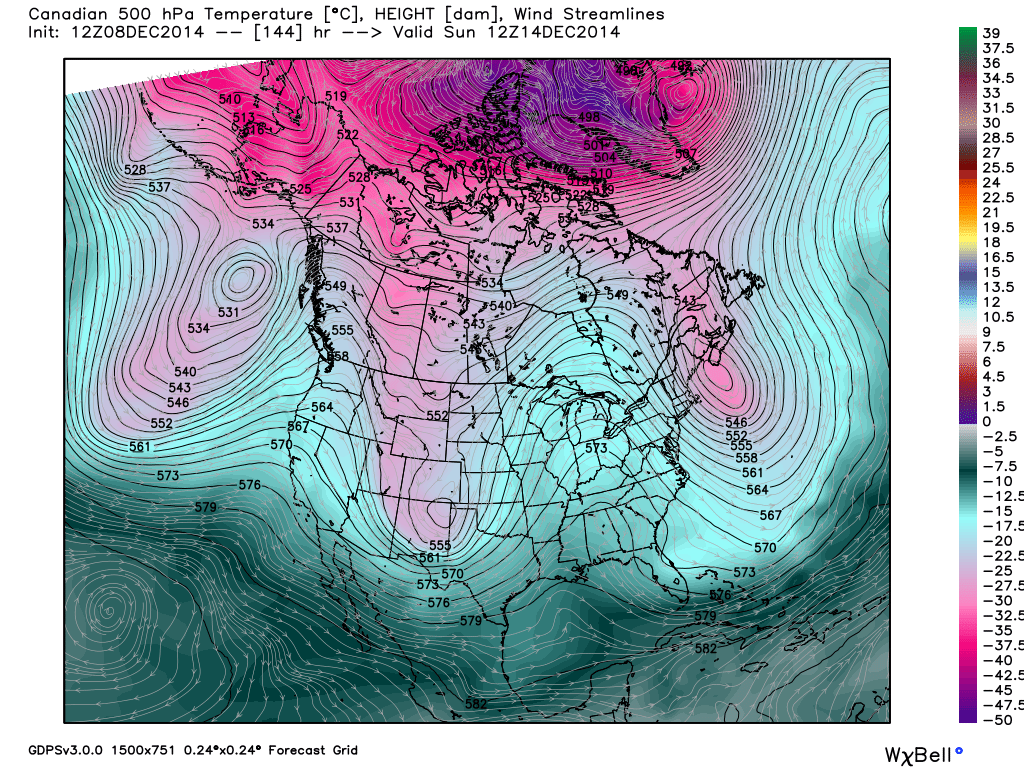 This next storm has the potential to produce mountain snows and perhaps some valley rains and in some places snows.

My Web Page Is Best Viewed With Google Chrome.
at Monday, December 08, 2014