A Relatively Mild Winter So Far. 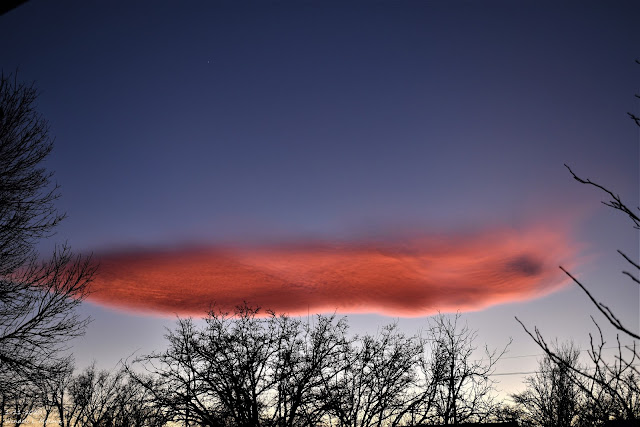 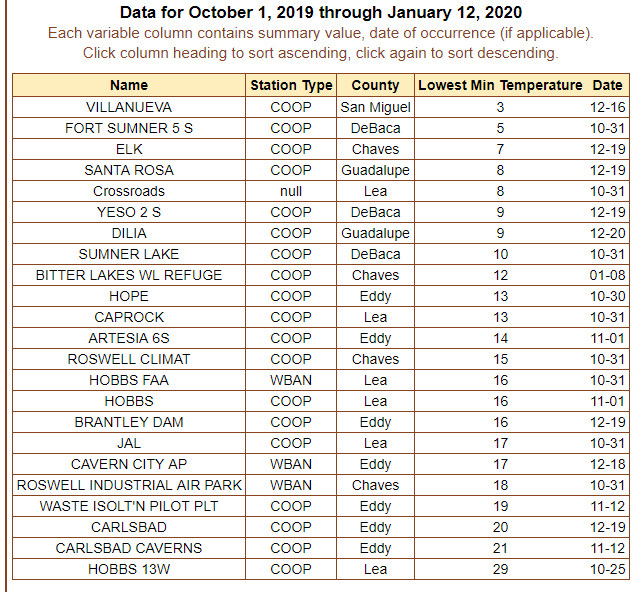 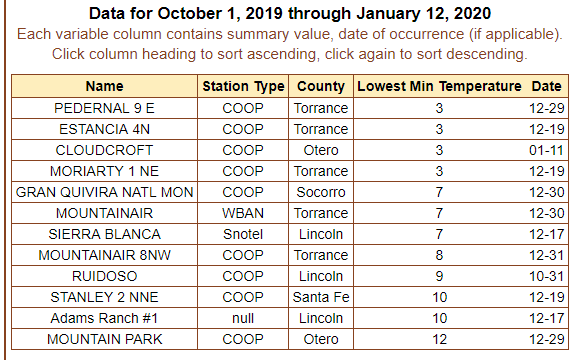 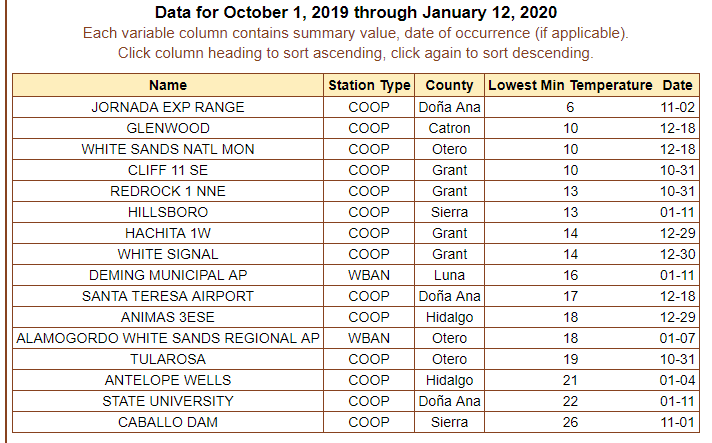 A Mild Winter So Far.

To date, our winter so far hasn't been all that cold or snowy. Cloudcroft officially dropped down to 3ºF Saturday morning for their coldest reading of the season. Here in the Pecos Valley the coldest official low so far this winter has been at the Bitter Lakes Wildlife Refuge with a low of 12ºF on the morning of January 8th, 2020. Artesia has been down to 14ºF on November 1st, Roswell Climate 15ºF on October 31st, Hobbs 16ºF on November 1st, and the Carlsbad Airport 17ºF on December 18th.

Looking back into history we find that on January 11th, 1962 Roswell officially recorded a low of -24ºF. Artesia -20ºF at the KSVP Radio Station located near Hermosa School and -24ºF at the AG Science Center 6 miles south of town. The Carlsbad Airport recorded its all-time coldest temperature of -18ºF and Hobbs dropped down to -7ºF.

Snowfall Is Below Average. 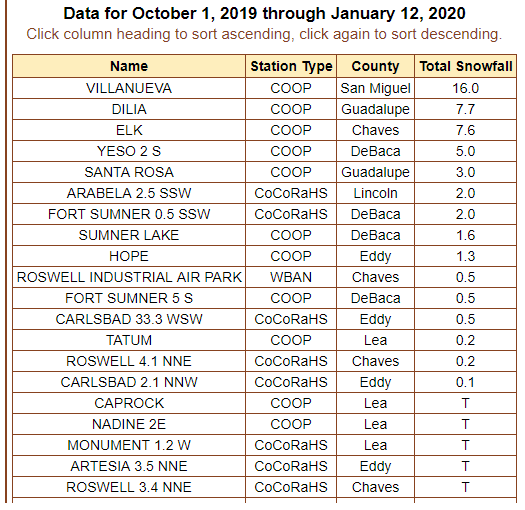 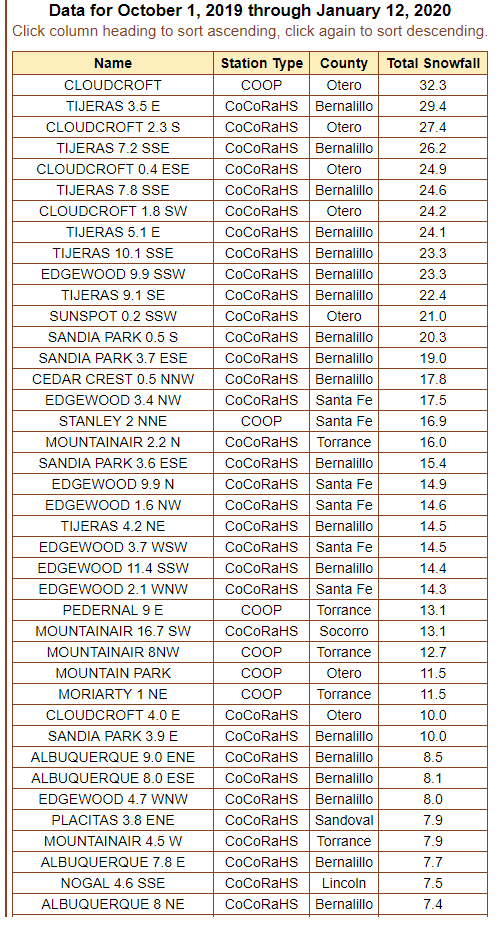 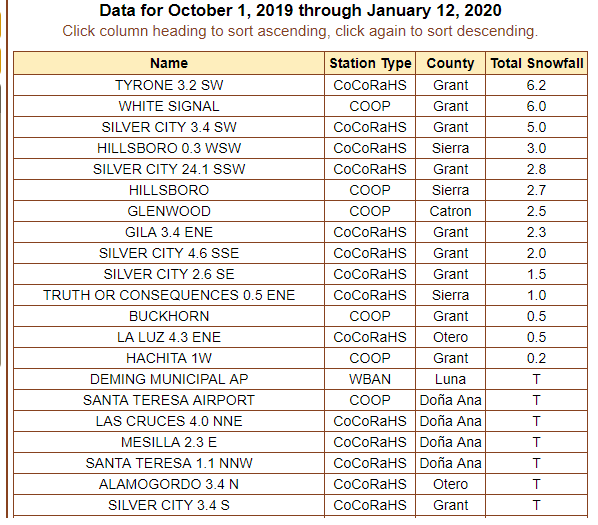 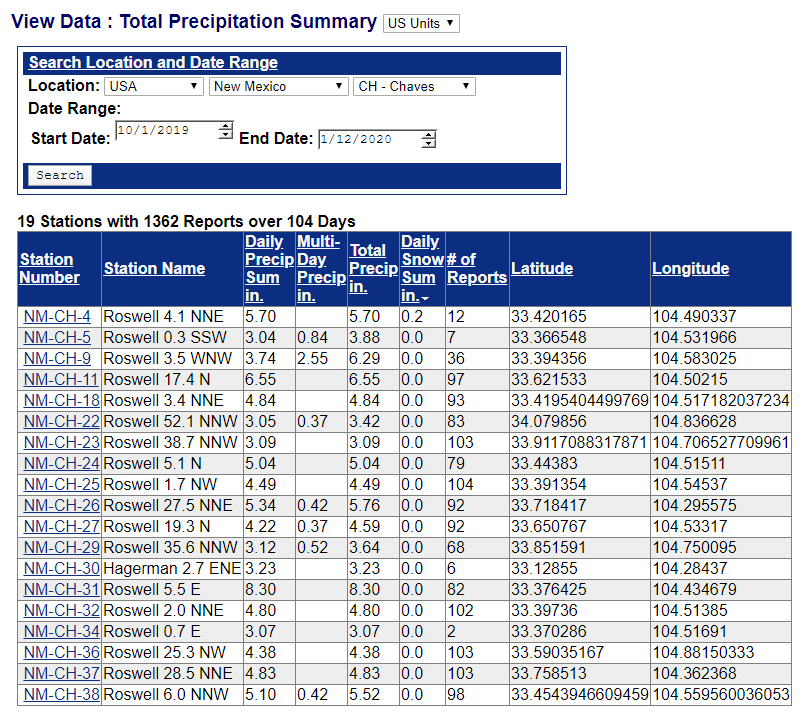 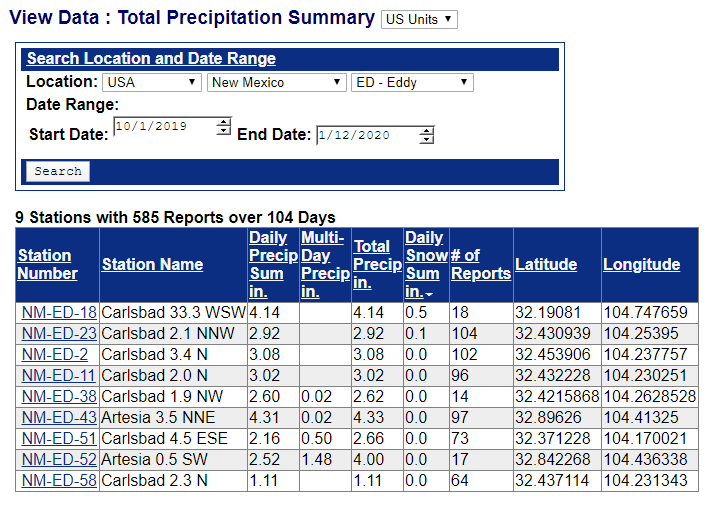 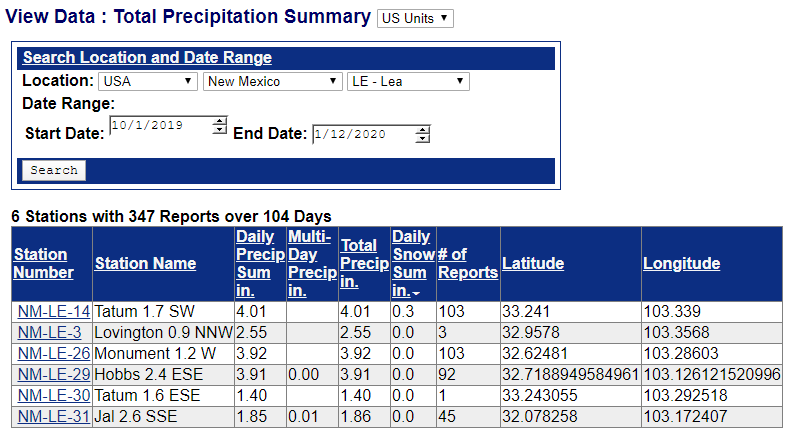 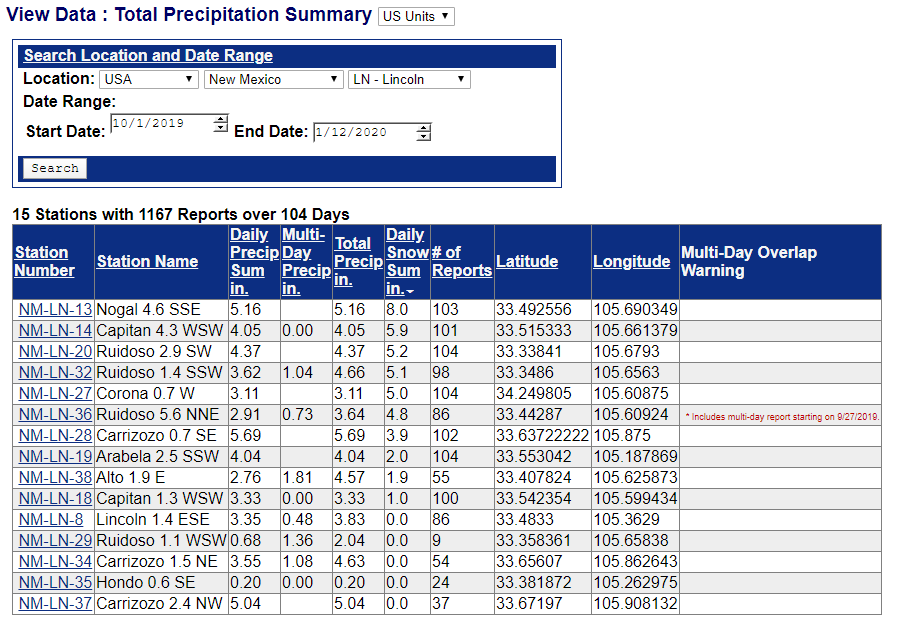 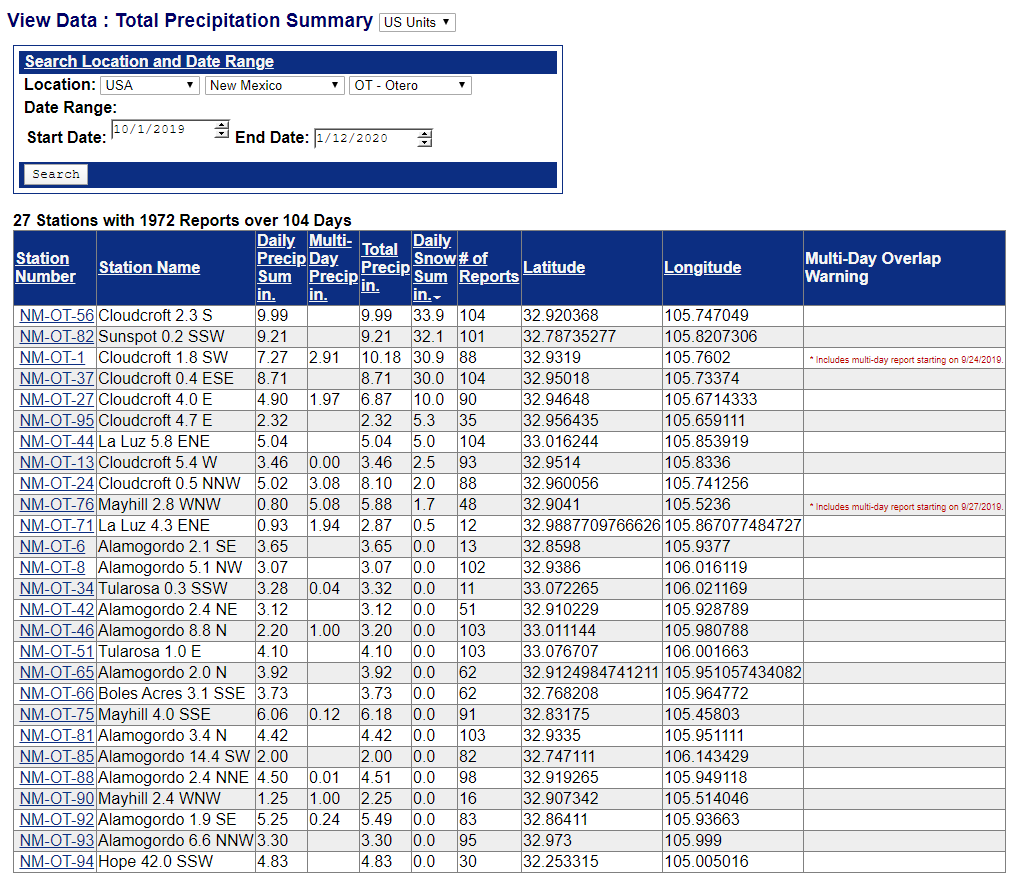 Locally outside of a couple of light snow showers our snowfall so far this winter is running way below normal to date. Ski Apache (base 9.600') west of Ruidoso is reporting a seasonal total of 50" with a base depth of 38". The Cloudcroft Climate Co-Op Stations has recorded 32.3". None of the reporting stations in the Pecos Valley have reported an inch or more of snowfall except for Hope which is reporting 1.3".