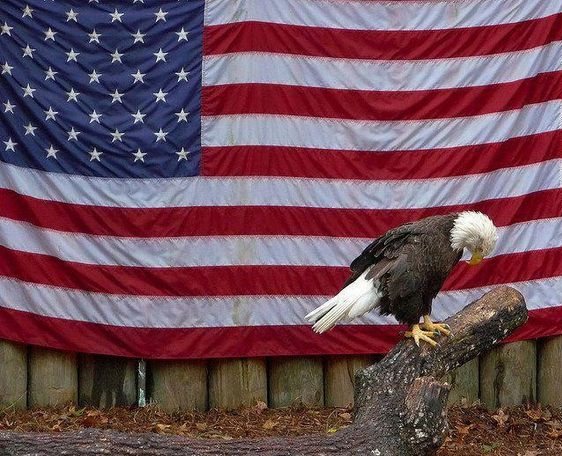 A Very Humbling Photo To Say The Least. Now My Facebook Profile Picture. 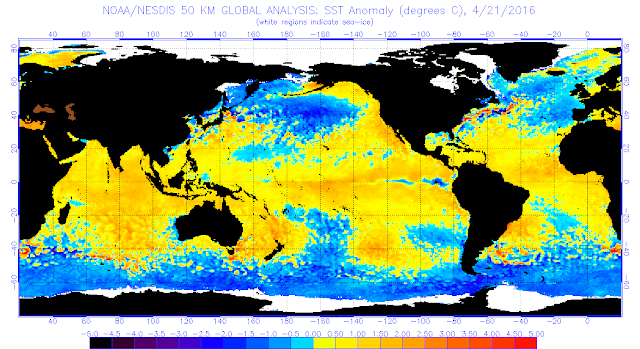 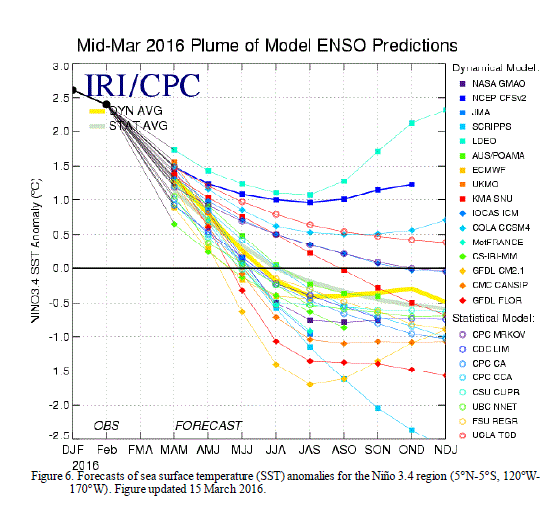 Sea surface temperatures across and near the Equatorial Pacific Ocean continued to cool as El Niño continues to weaken. This trend is forecast by the models to continue. In fact a La Nina Watch has been issued by NOAA. Bad news for New Mexico because La Nina's produce the opposite weather that El Niño's do. Meaning drought conditions will likely worsen in time.

Hot dry springs and summers with an increased risk of fire danger especially after the wet last several years we've had. Lots of dry tall grasses and brush available to fuel wildfires. Not to mention that dust storms will be more common. 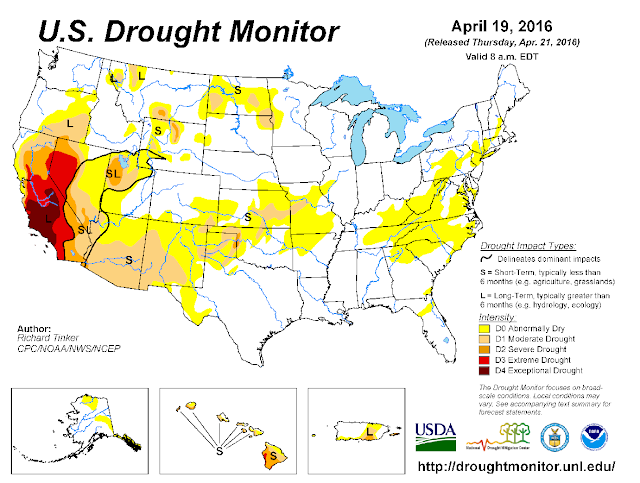 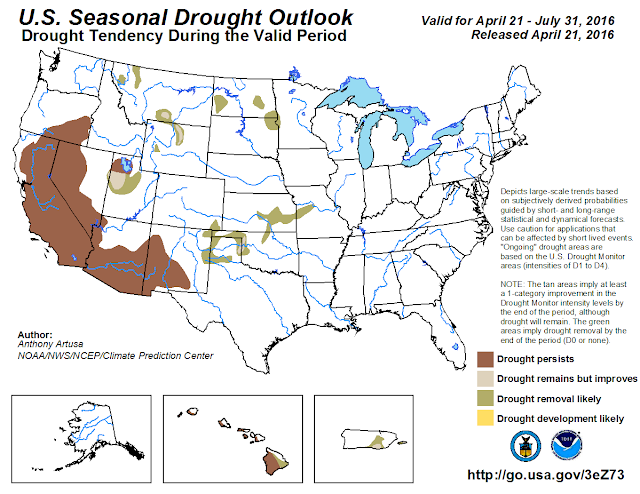 There may be some temporary hope in May. Typically during an El Niño our weather in May and sometimes into June can be rather active. Meaning lots of thunderstorms, some of which are severe, and flash flooding. Its a coin toss as to what will happen this year. April across southeastern New Mexico has been relatively dry. More on this via the Albuquerque National Weather Service SkyWatcher Spring-2016 Newsletter. 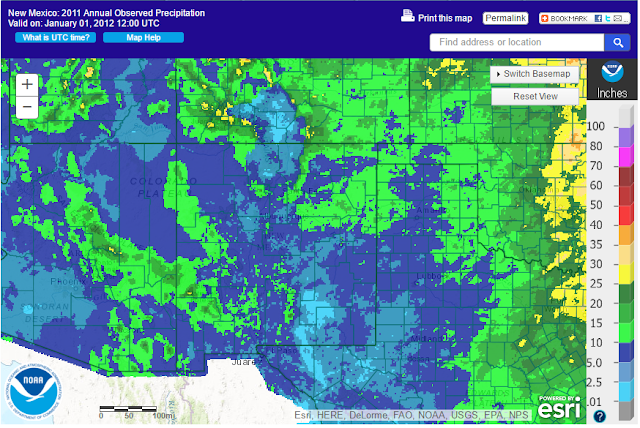 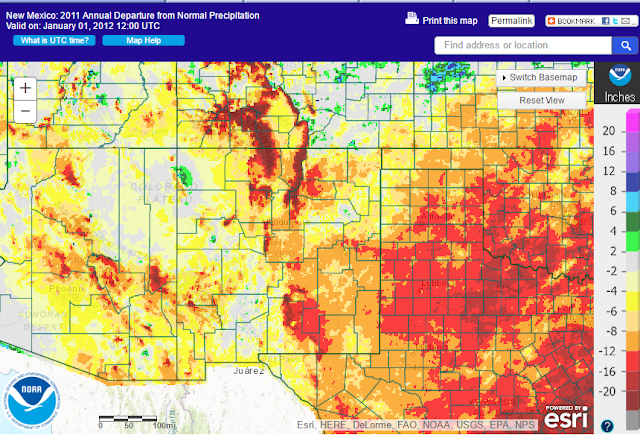 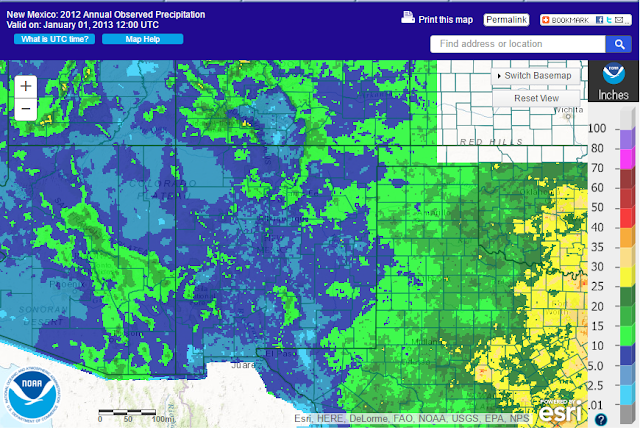 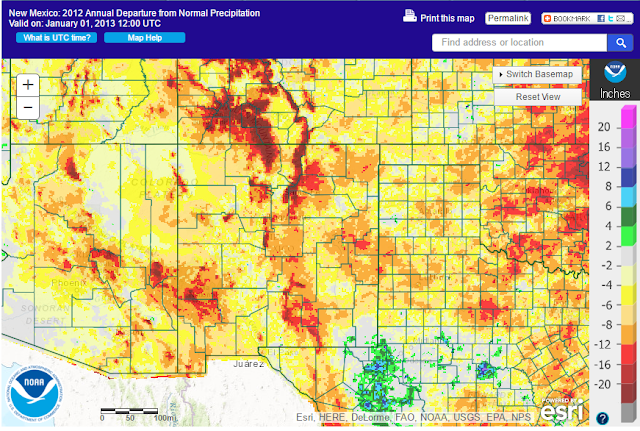 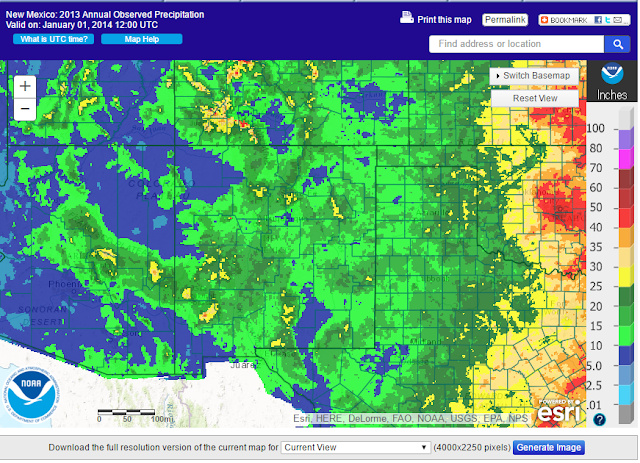 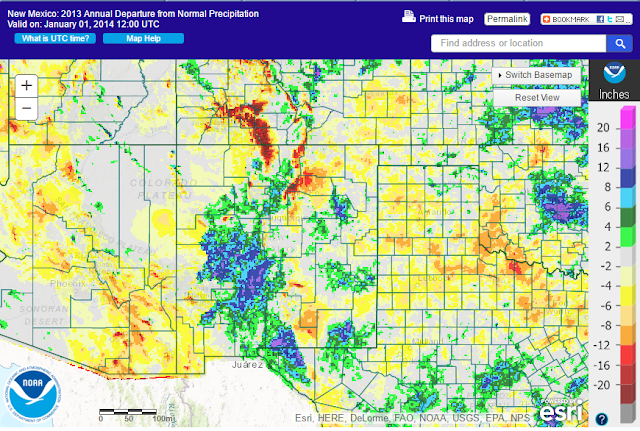 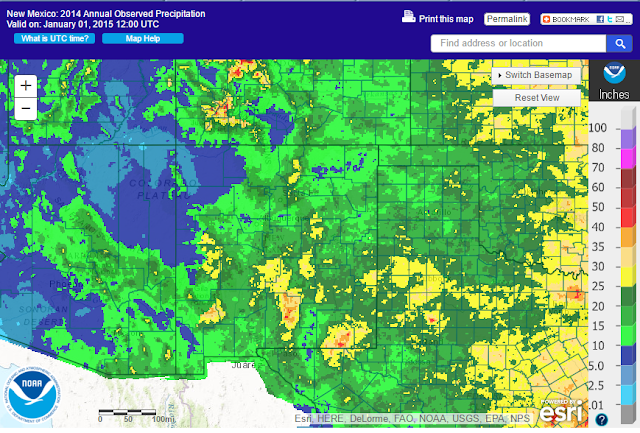 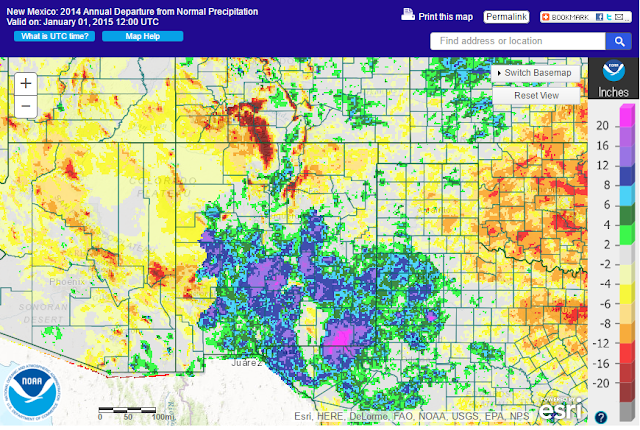 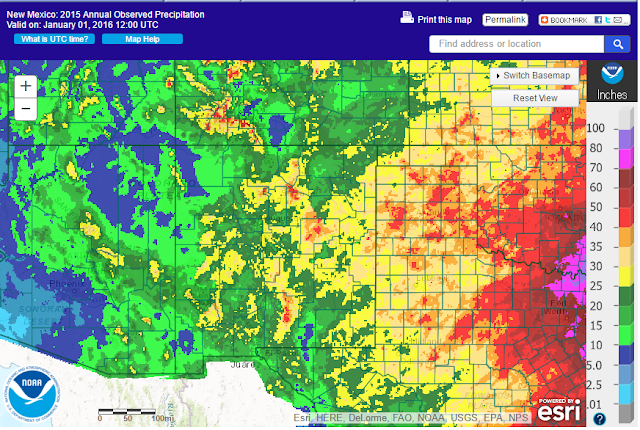 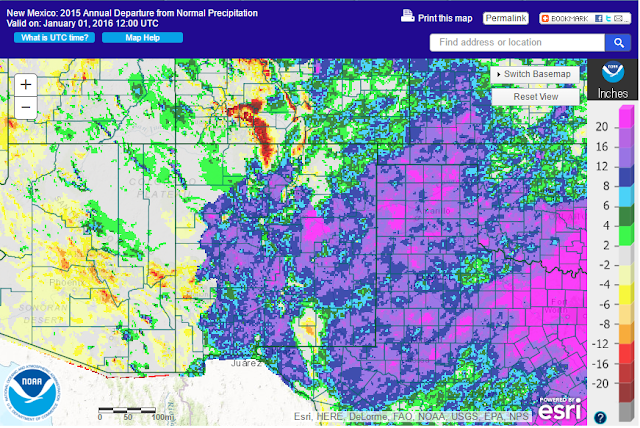 The Truth Is Stranger Than Fiction!
on April 24, 2016
Posted by Wendell Malone