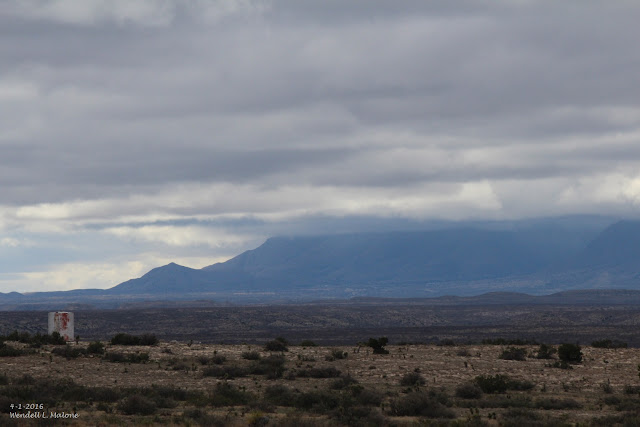 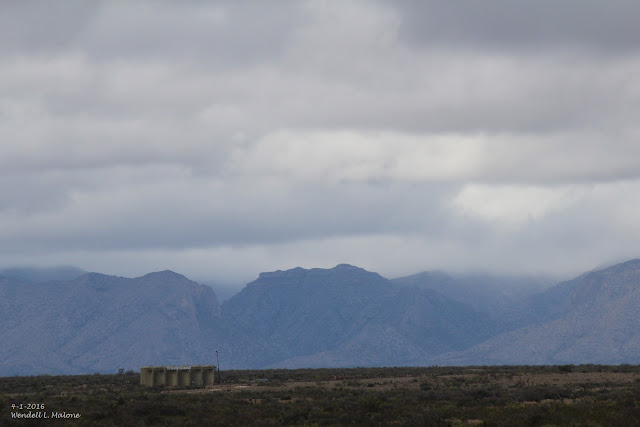 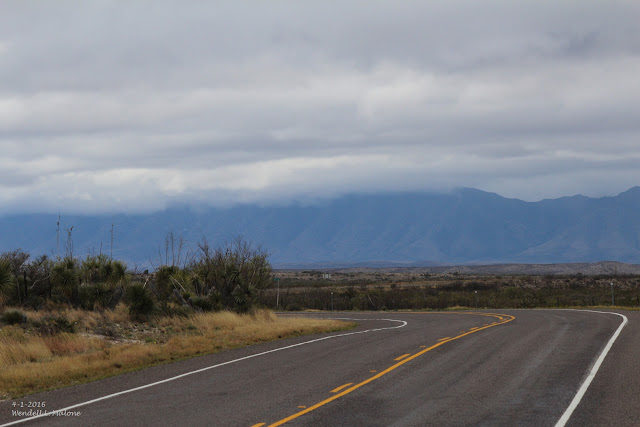 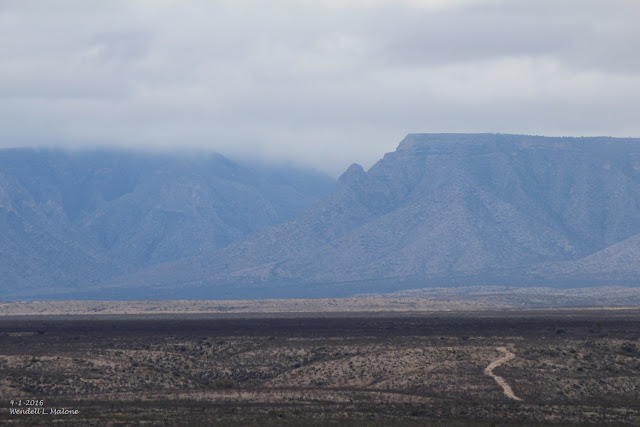 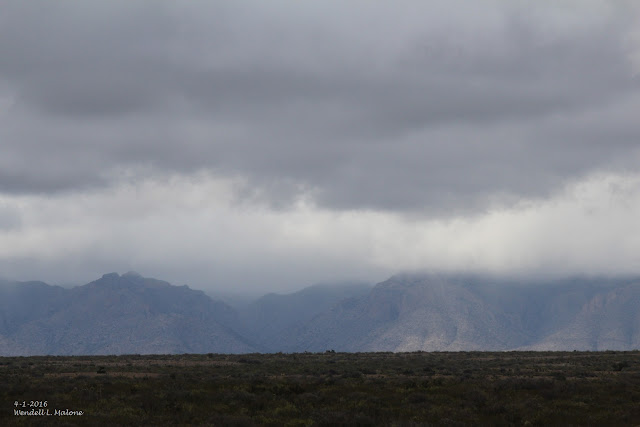 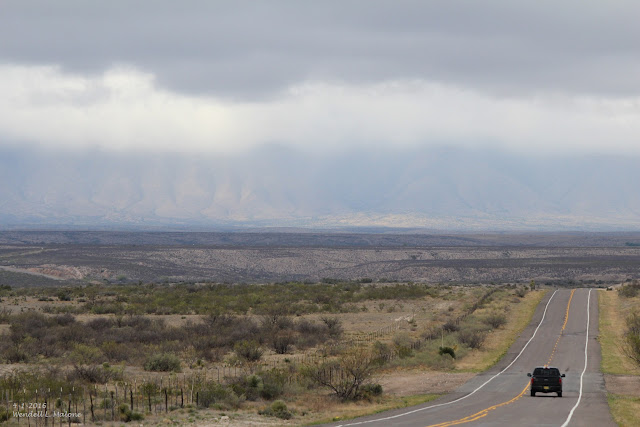 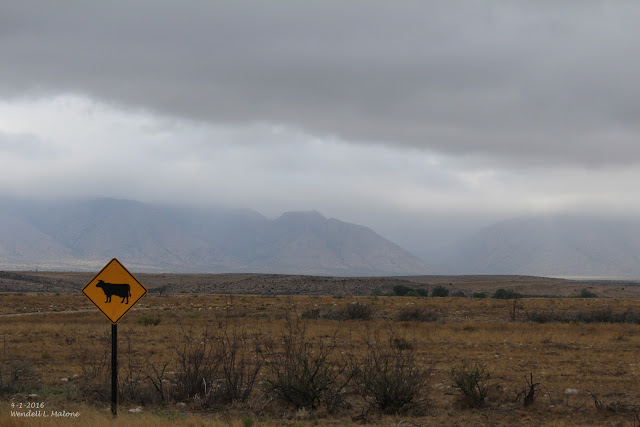 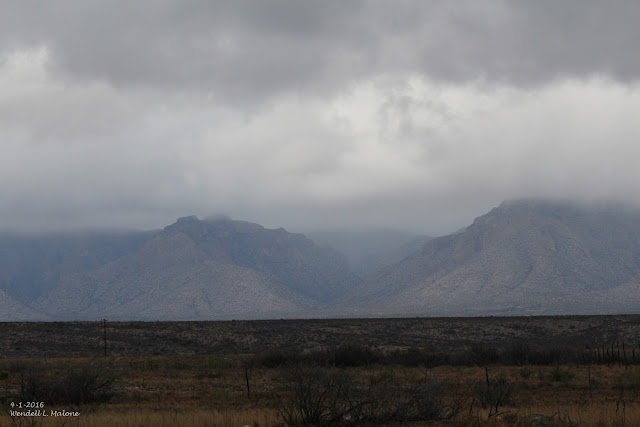 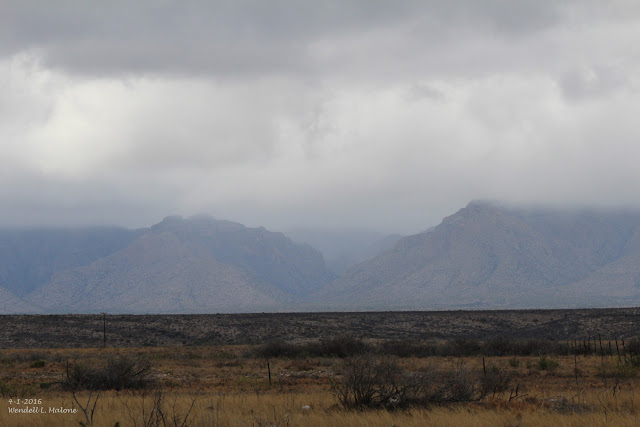 Although the calendar said that April Fools Day was springtime Mother Nature decided to pull a late winter storm out of her hat and toss it our way yesterday. Falling temps and a steady light to moderate rain at sunrise gave way to a mix of rain, sleet, and snow over southeastern New Mexico and parts of West Texas later in the morning into the early afternoon hours. Sleet was reportedly heavy at times in the Hope and Artesia areas. Just a ground covering on grassy areas was noted in locations.