One Year Ago - We Entered The Deep Freeze! 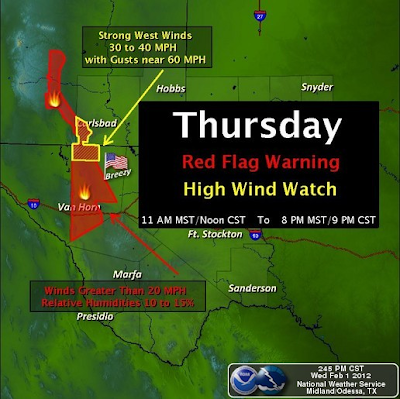 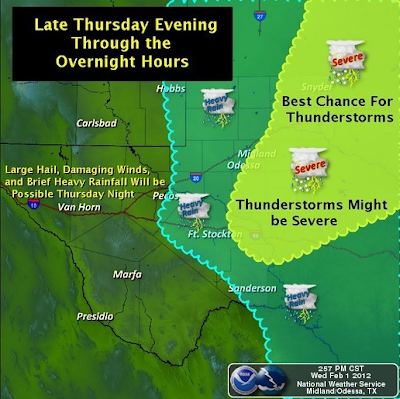 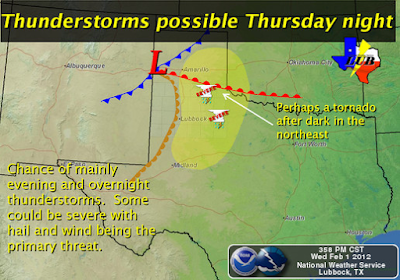 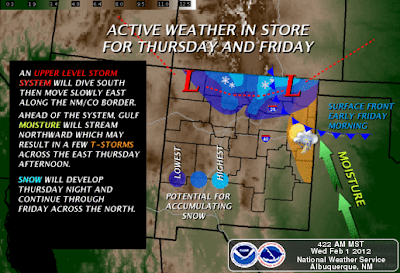 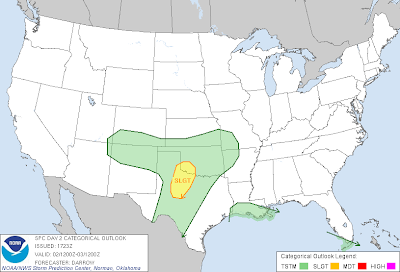 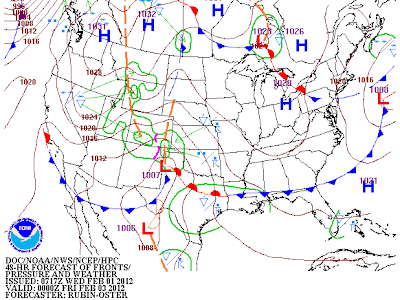 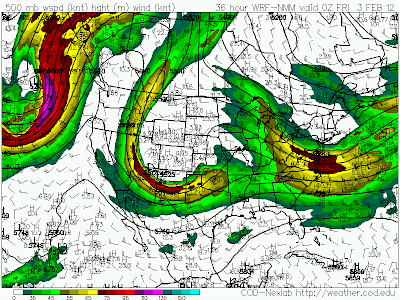