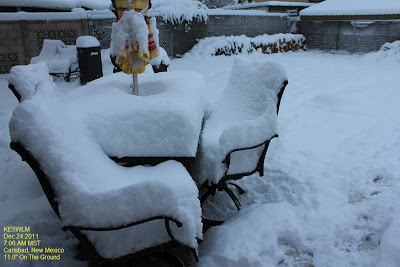 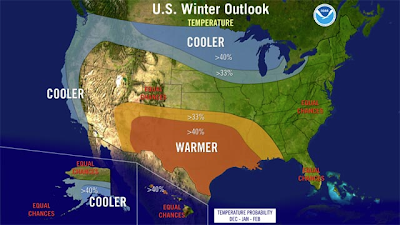 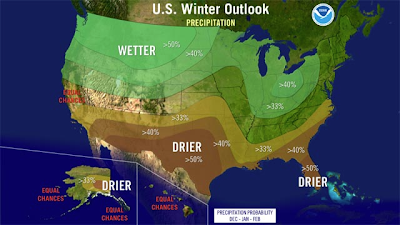 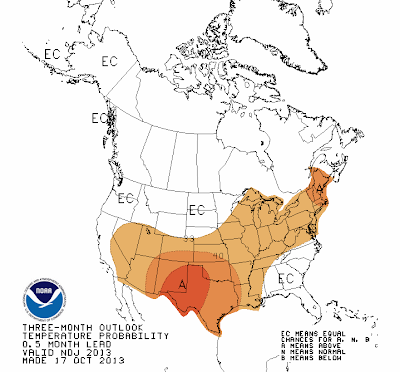 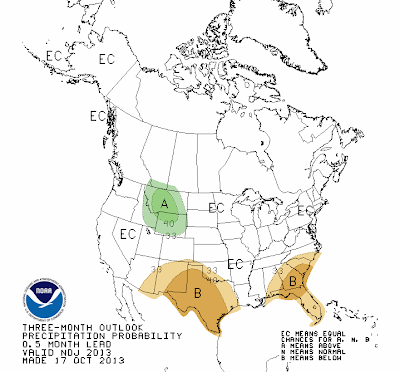 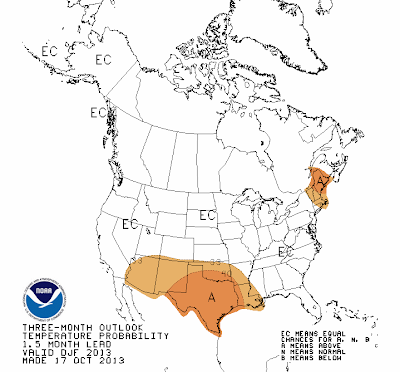 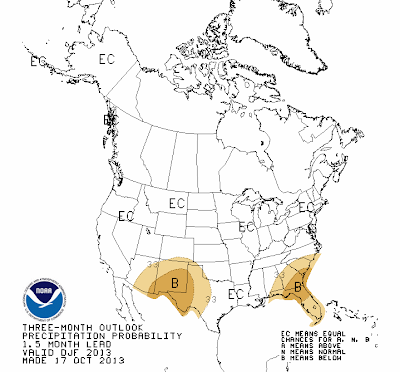 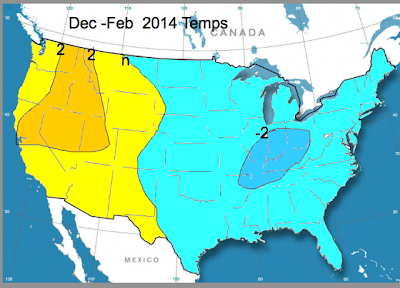 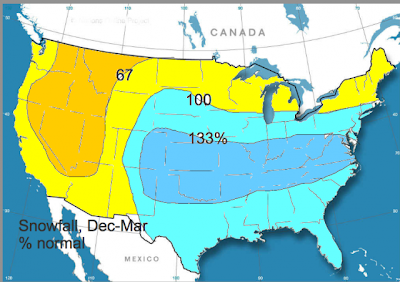 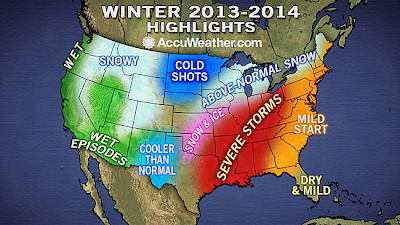 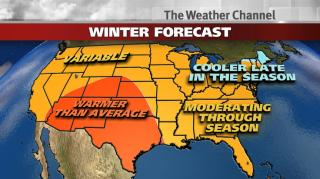 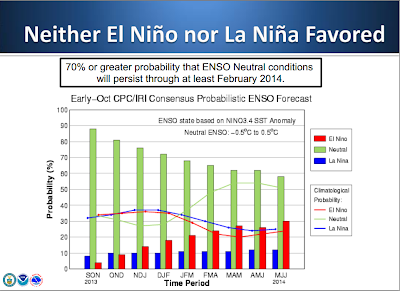 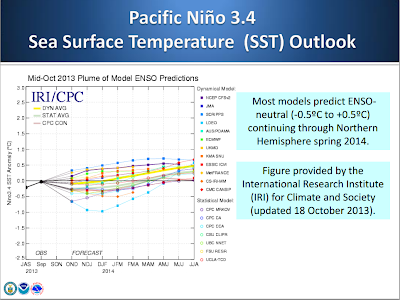 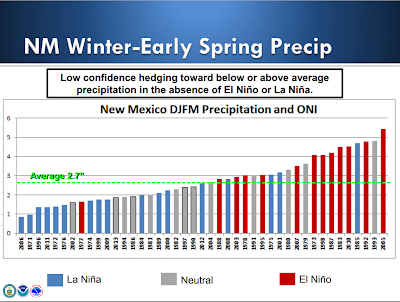 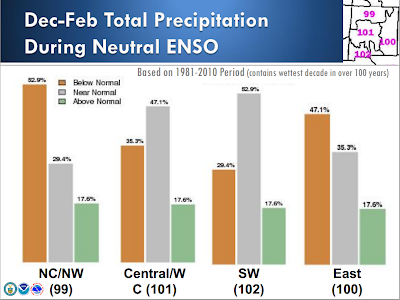 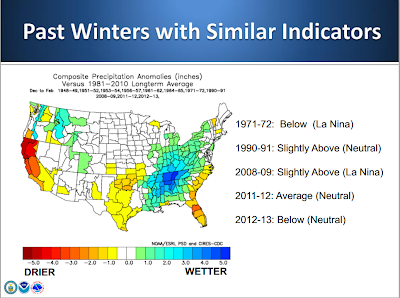 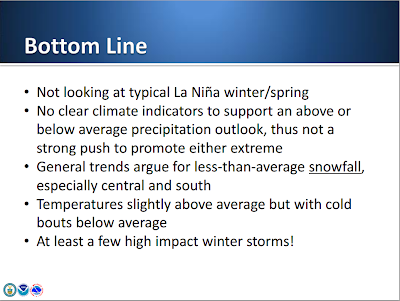 Maps & Graphics Are Courtesy Of The Albuquerque, NM NWS Office.

Current Phase Of The Pacific PDO Is Cold.

Besides I don't have a good feel for what we are facing this winter. There are some indications that a weak El Nino may be trying to start, and some of the other long-range models want to continue the current ENSO Neutral  Phase. But overall there are no clear signals in my opinion. 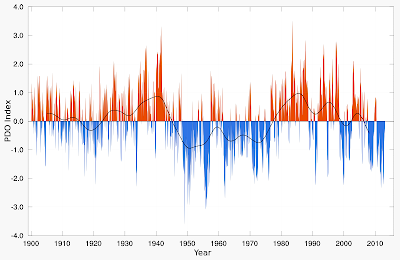 The PDO index has been reconstructed using tree rings and other hydrologically sensitive proxies from west North America and Asia.[3][21][22]

MacDonald and Case[23] reconstructed the PDO back to 993 using tree rings from California and Alberta. The index shows a 50-70 year periodicity but this is a strong mode of variability only after 1800, a persistent negative phase occurred during medieval times (993-1300) which is consistent with la nina conditions reconstructed in the tropical Pacific[24] and multi-century droughts in the South-West United States.[25]
Several regime shifts are apparent both in the reconstructions and instrumental data, during the 20th century regime shifts associated with concurrent changes in SST, SLP, land precipitation and ocean cloud cover occurred in 1924/1925,1945/1946 and 1976/1977:[26]

I do think we will are trending back towards the types of winters that we had back in the 1940's through the 1970's with the current Cold Pacific Decadal Oscillation Phase. Basically whenever the Pacific Ocean cools off we tend to have hotter and drier summers, and sometimes colder winters, here in the Desert Southwest. Although we can and do have a lot of variability to this. Whenever El Nino kicks in our winters can be very wet and snowy.

Global Cooling Due To The Sun? 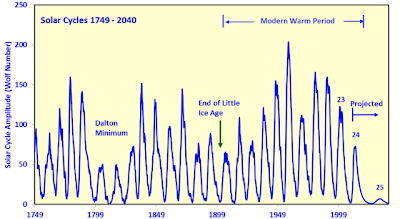 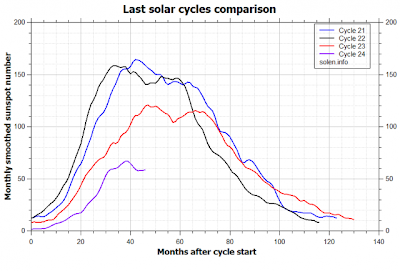 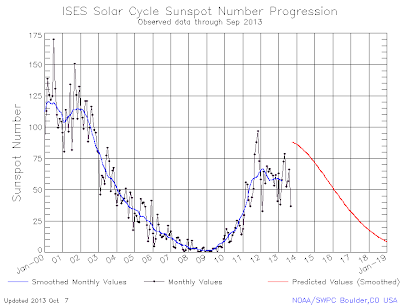 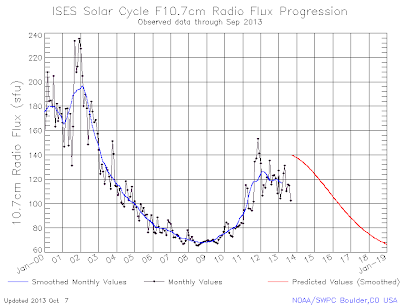 There is a wild card in all of this too and that is what is going on with the sun. I happen to believe that Man Made Global Warming theory is nothing more than a lie. I think its a political lie constricted to fit the needs of the Liberal Far Left Politicians and their agenda in our country. In reality I think we may be headed towards another Little Ice Age. More via this web page- Ice Age Now. Everyone is entitled to their opinion and this is mine.

As the sun continues to trend towards a dimming trend with diminished sunspot activity I think we are headed towards planetary cooling, and possibly another Little Ice Age. Some scientists think this may already be underway, while others think its coming soon. Of course the Global Warming crowd believes the opposite of this.

My Web Page Is Best Viewed With Google Chrome.
on November 01, 2013
Posted by Wendell Malone