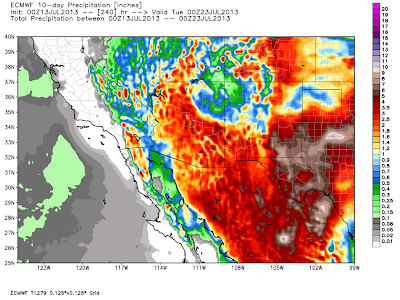 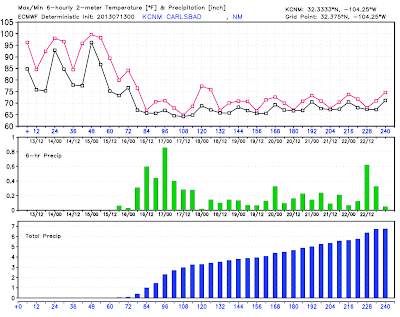 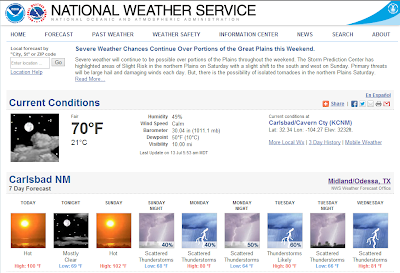 Click This Link For The Latest NWS Forecast For Carlsbad, NM. 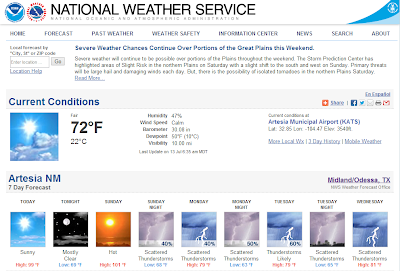 Click This Link For The Latest NWS Forecast For Artesia, NM. 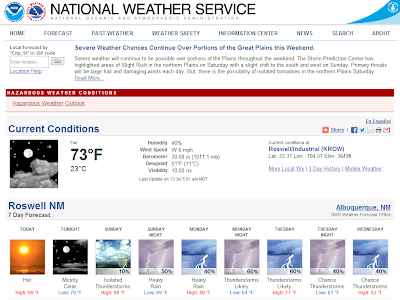 Click This Link For The Latest NWS Forecast For Roswell, NM. 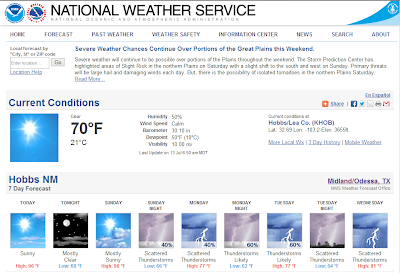 Click This Link For The Latest NWS Forecast For Hobbs, NM.

It is looking more and more likely that much cooler, and wetter weather will be returning to southeastern New Mexico, beginning Sunday night. Incredibly the European (ECMWF) is still just falling off the deep end with our 10-day storm total rainfall amounts here locally. Last nights model run is forecasting 5" - 9" next week for parts of Eddy County, most of which could fall within the Sunday night through Wednesday time frame.

You always have to use caution when looking at the models, especially when you see these types of forecast totals. Should this pan out then this event would be pretty much a drought buster for us. I'm thinking we will see some fairly widespread heavy rains along with the possibility of some flash flooding. Just exactly how much is unknown at this time. Some locations may just get hammered while others not as much.

But more problematic and worrisome would be the flash flooding these rains would produce if this model is correct. We've have a long history of significant flash flooding here in Eddy County, and other parts of southeastern New Mexico. Its not at all unusual to go from drought to flood in this country. Its happened many times in the past.

Widespread heavy rainfall events like this one being forecast have occurred in the following years, with widespread flash flooding across parts or all southeastern New Mexico.

All of the latest details will be posted on my web page so be sure to check here often.