Sunspot Count Is Down Again. 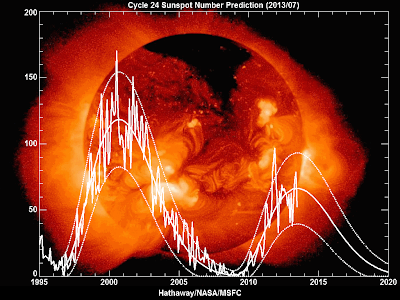 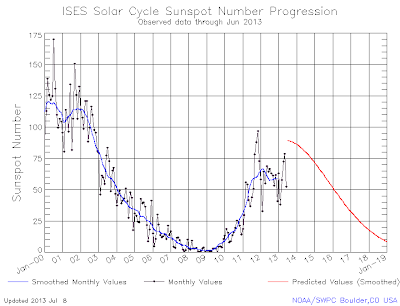 The Solar Cycle Is Still Slumping.