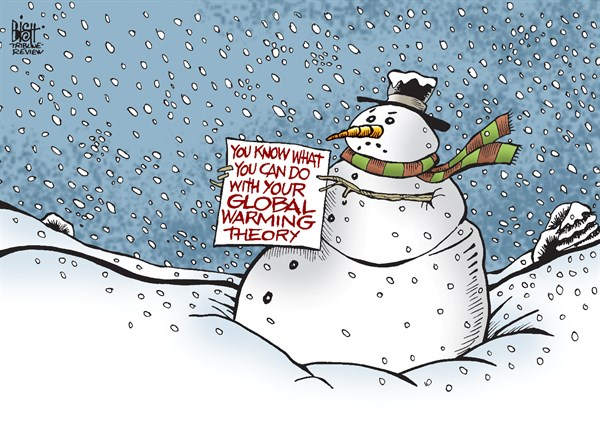 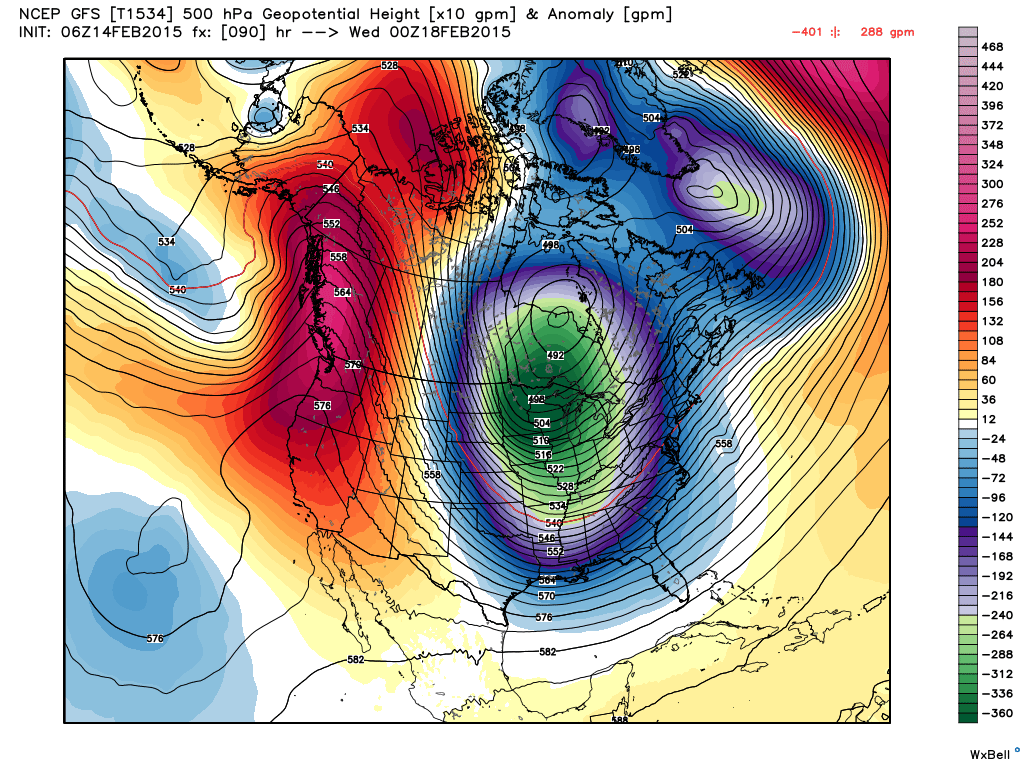 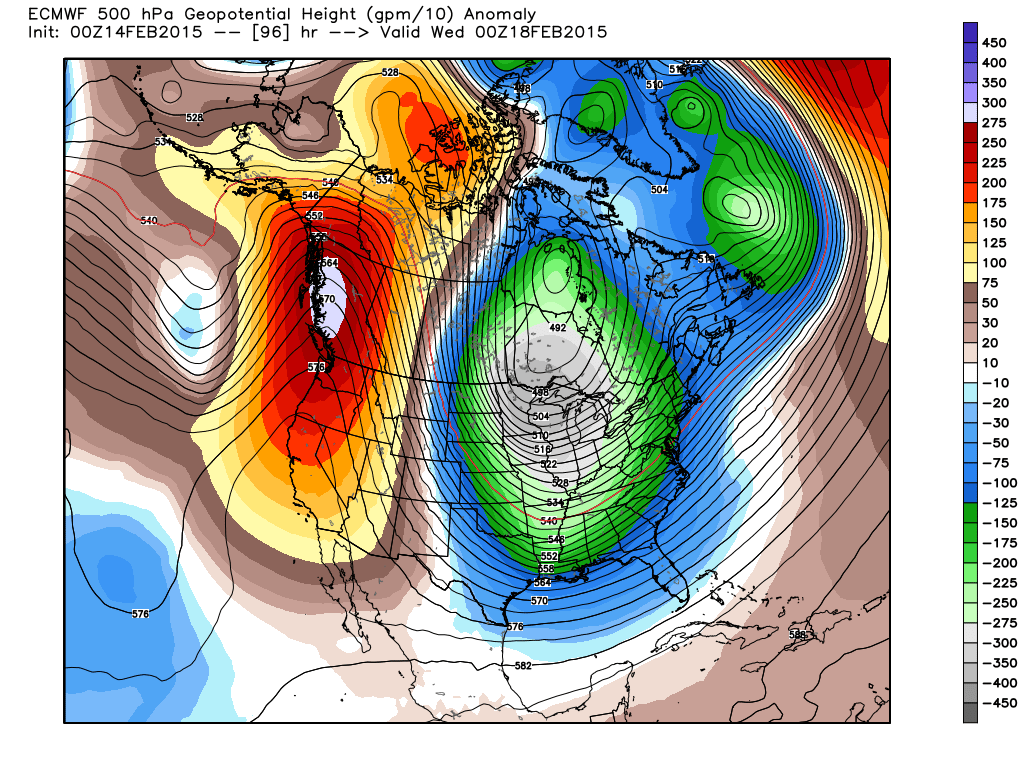 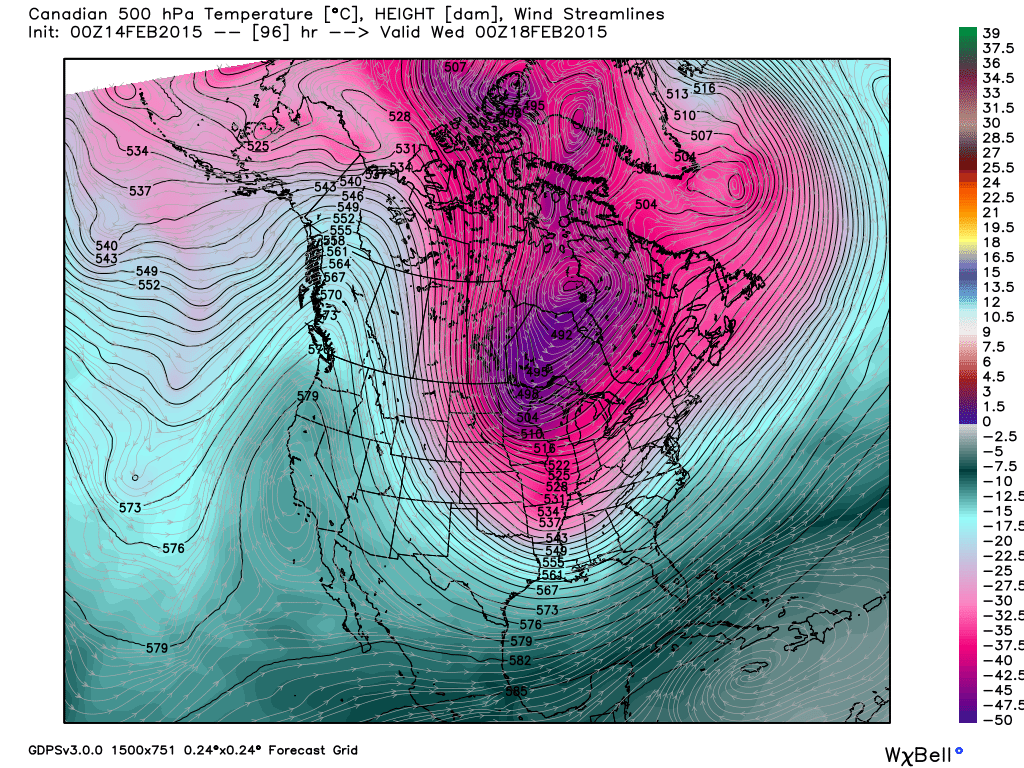 A deep cold upper level trough of low pressure will dive southward into the heart of the nation by the first if next week. Meanwhile a massive ridge of high pressure will build along the western coast of the US northward into Alaska. This ridge has effectively blocked most storms this winter from coming into the Western US. The models are still struggling with the position of the trough early next week. So there yet may be some adjustments in our forecasts here in New Mexico as far as rain and snowfall is concerned. 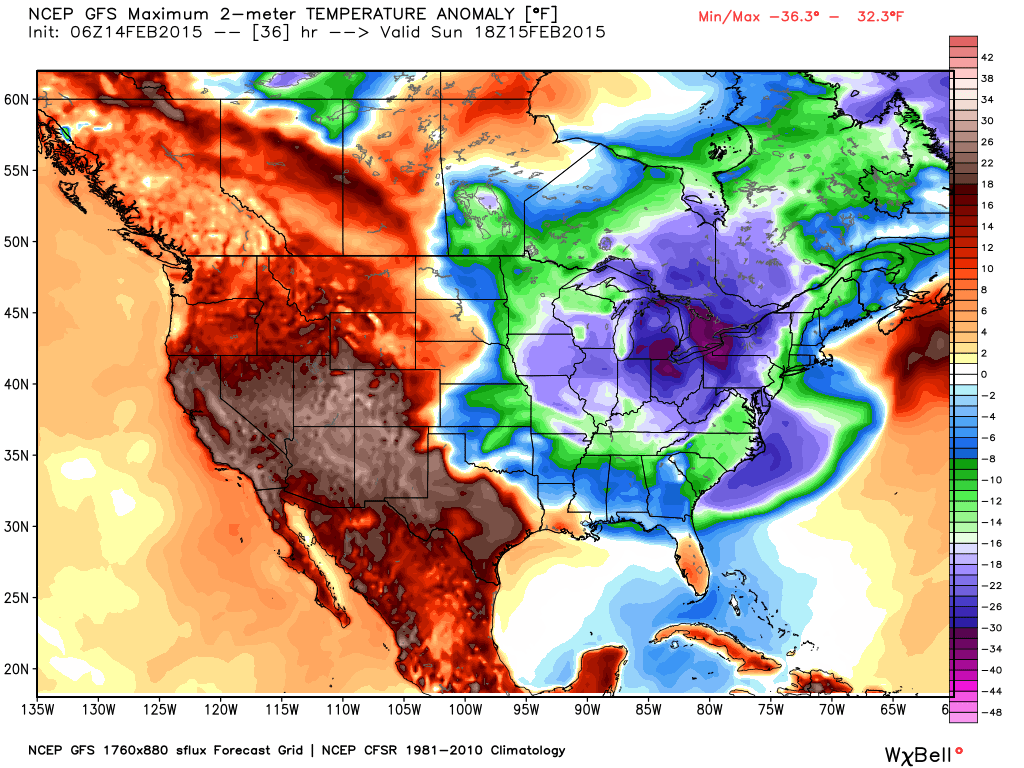 Today will be another warm one across New Mexico with our afternoon high temps here in the southeastern plains in the mid 70's. Sunday will be even warmer with our high temps ranging from the mid 70's to near 80. These readings will be some 20-30 degrees above normal. 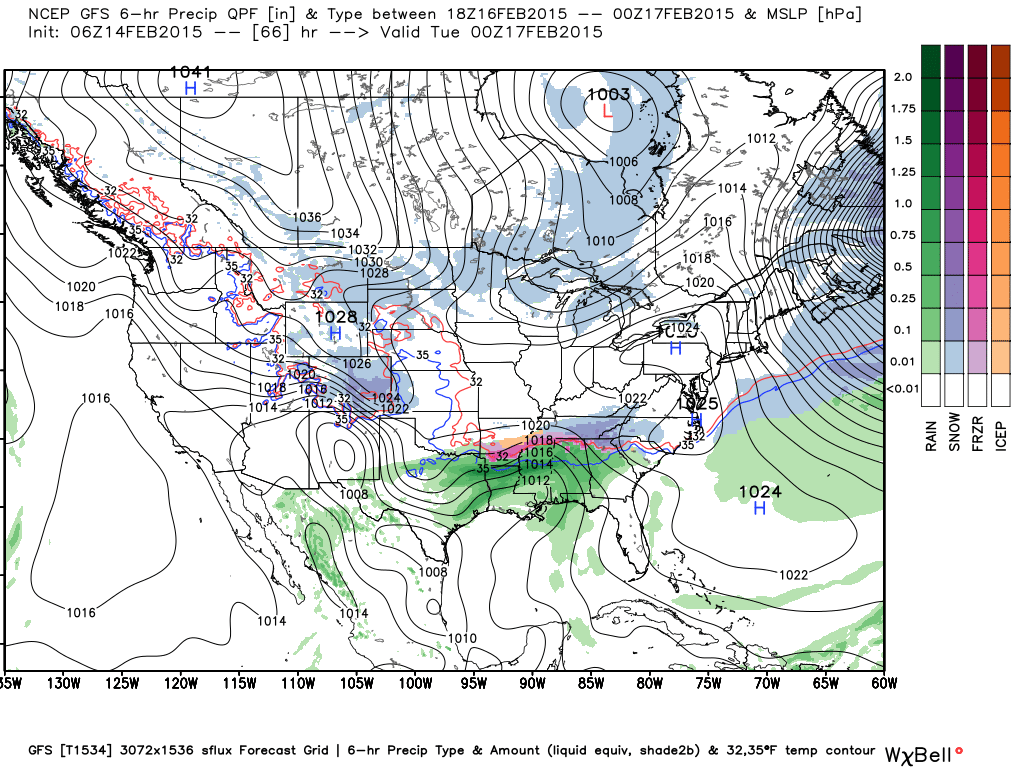 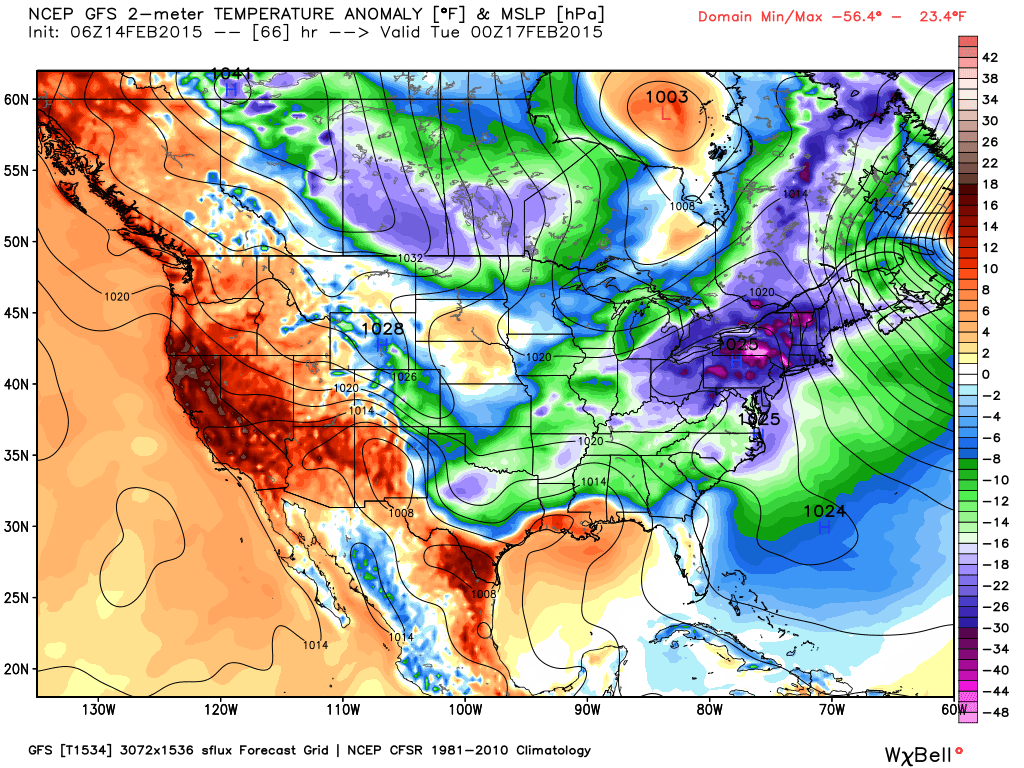 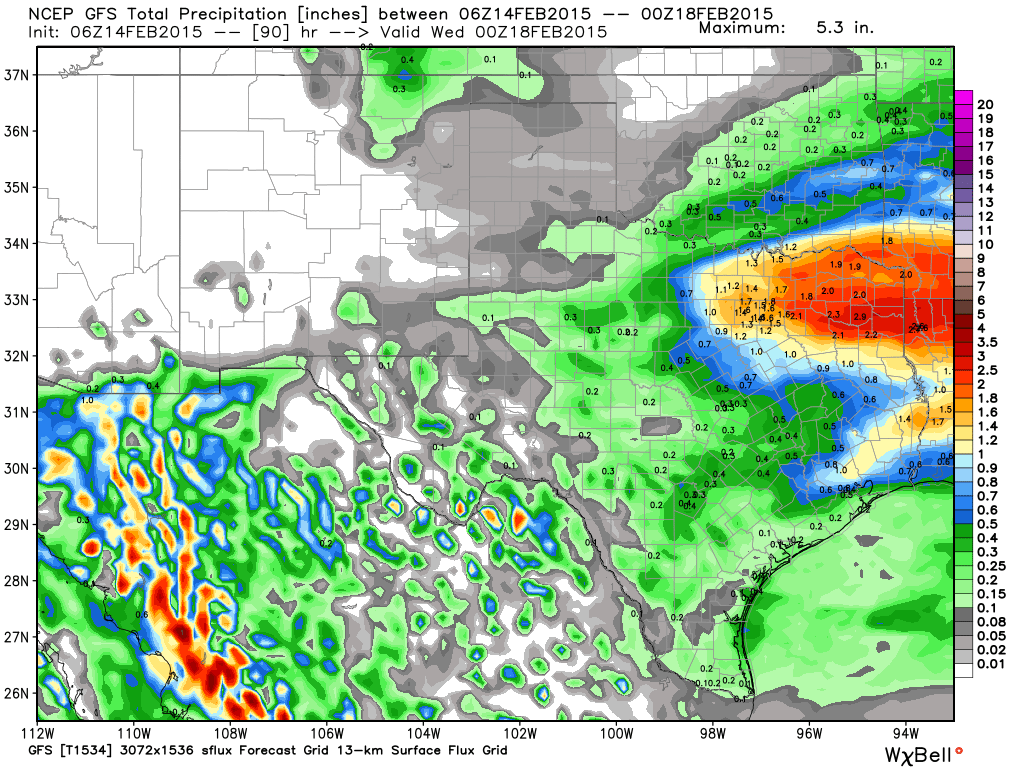 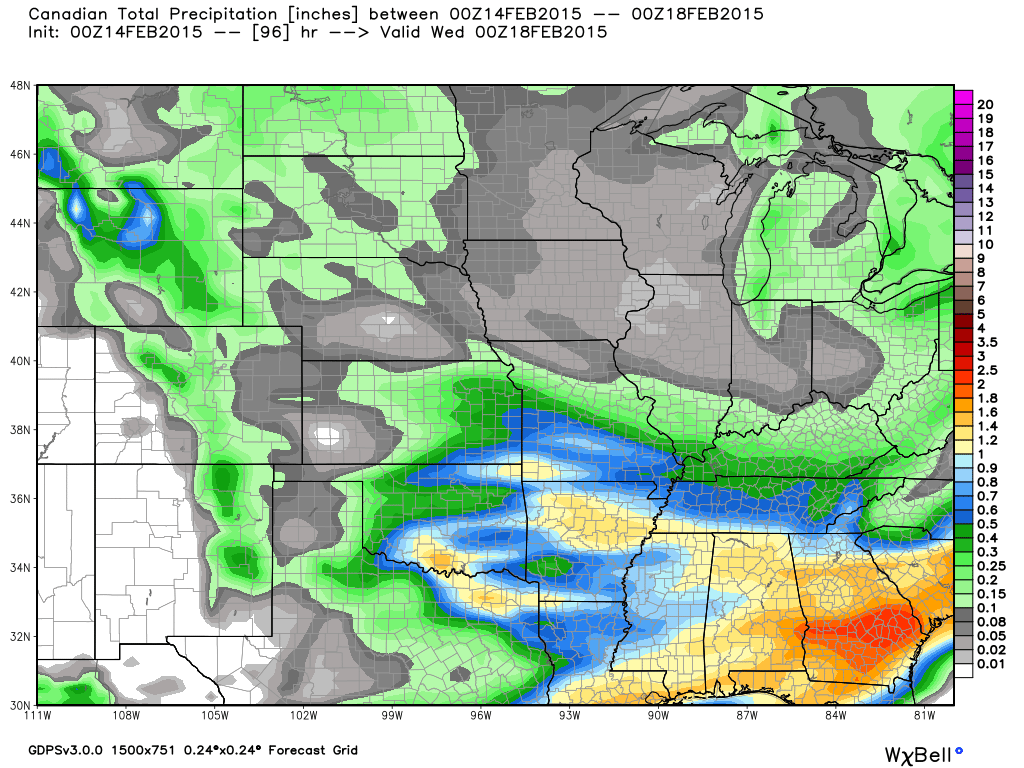 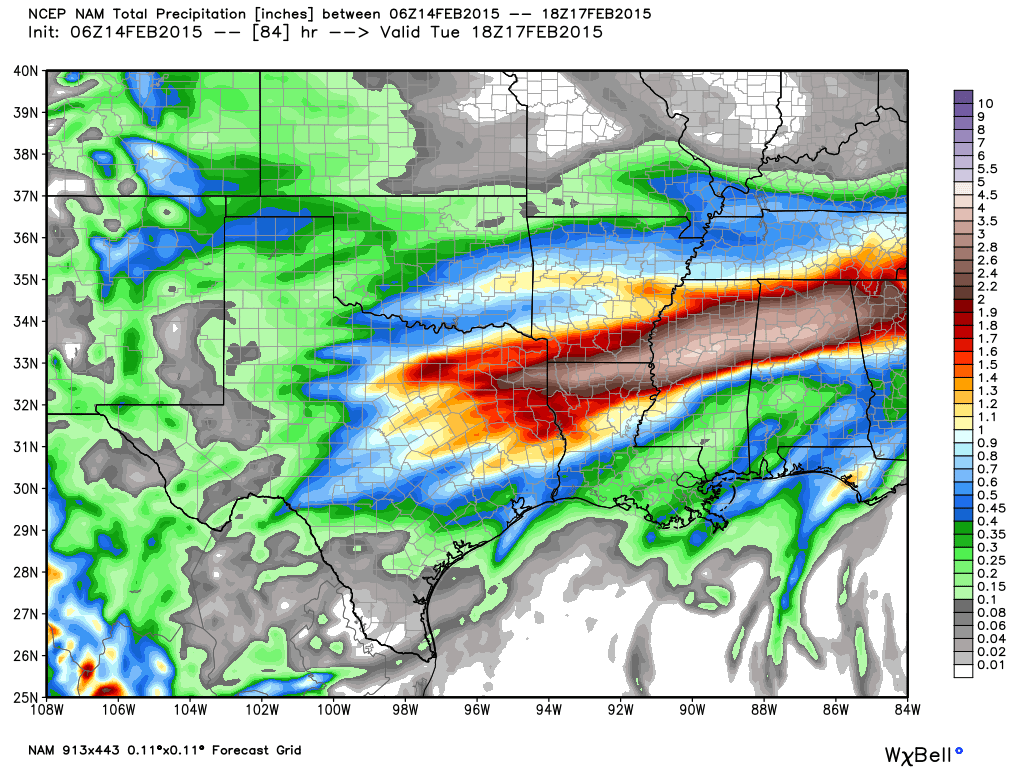 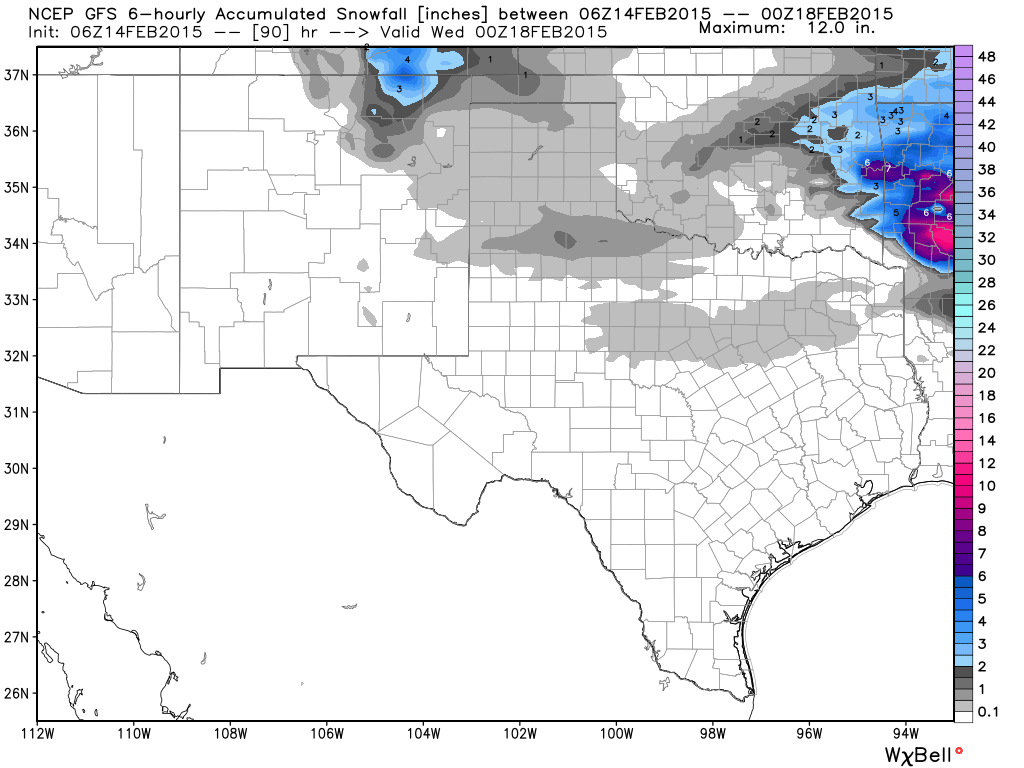 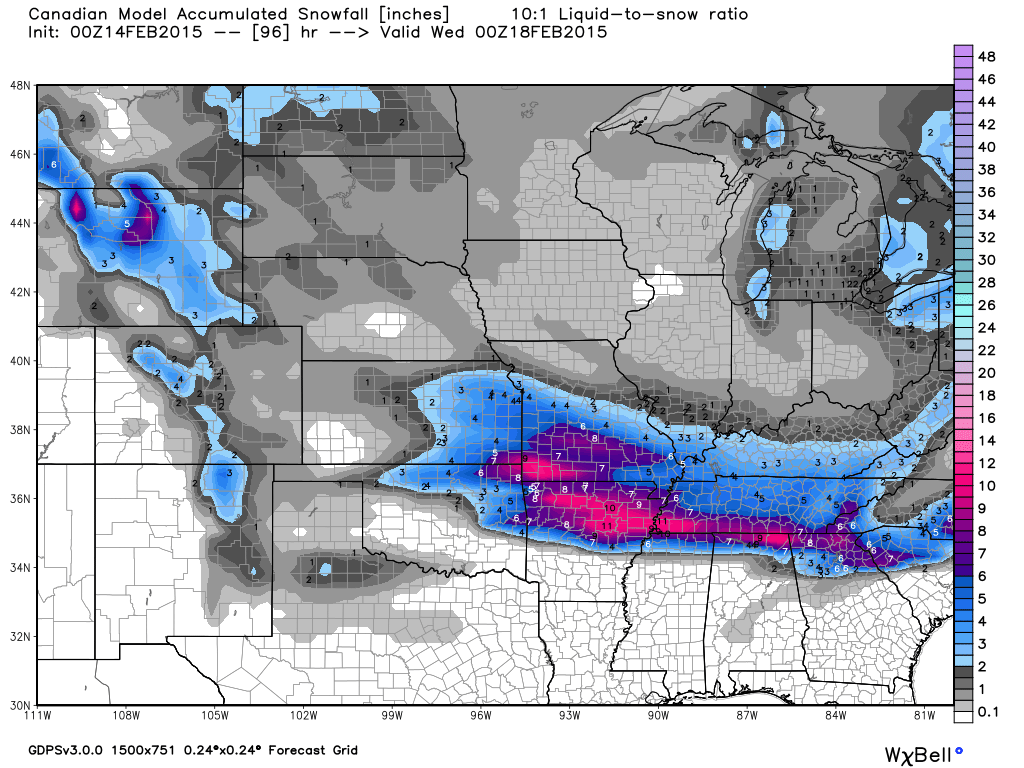 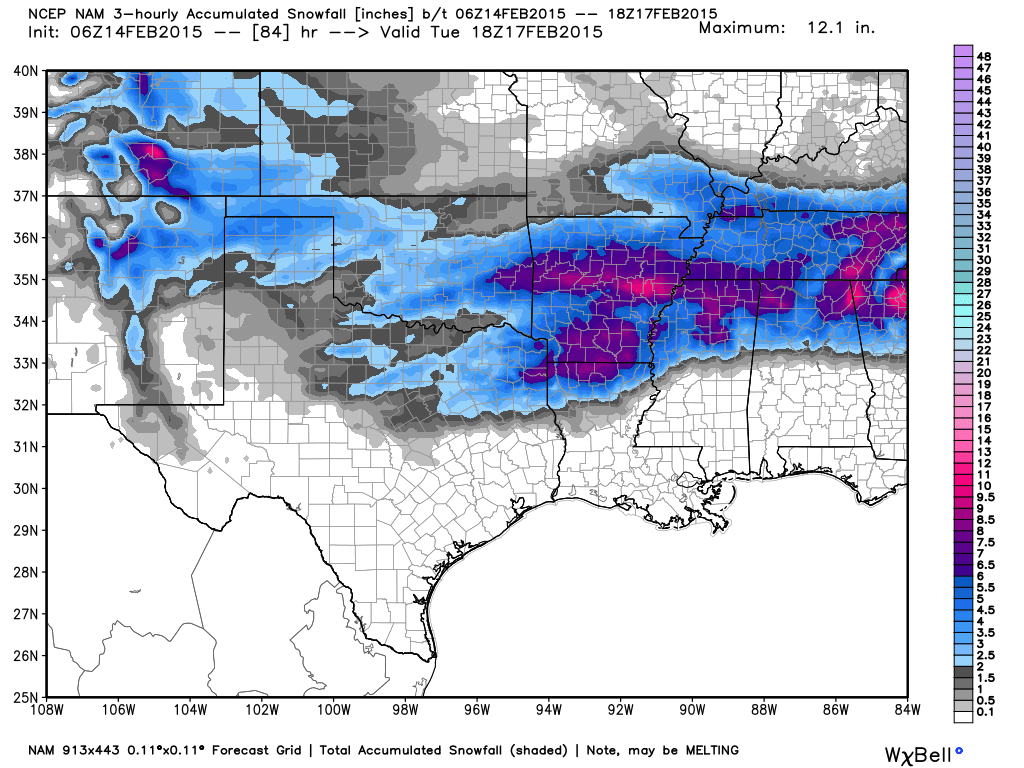 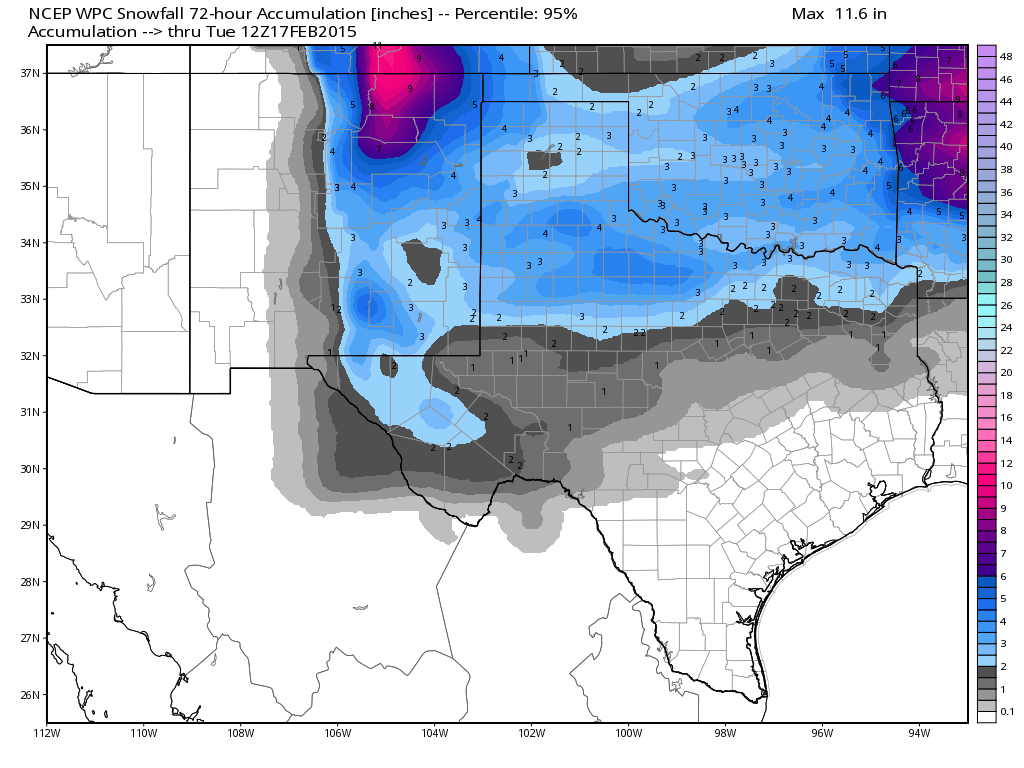 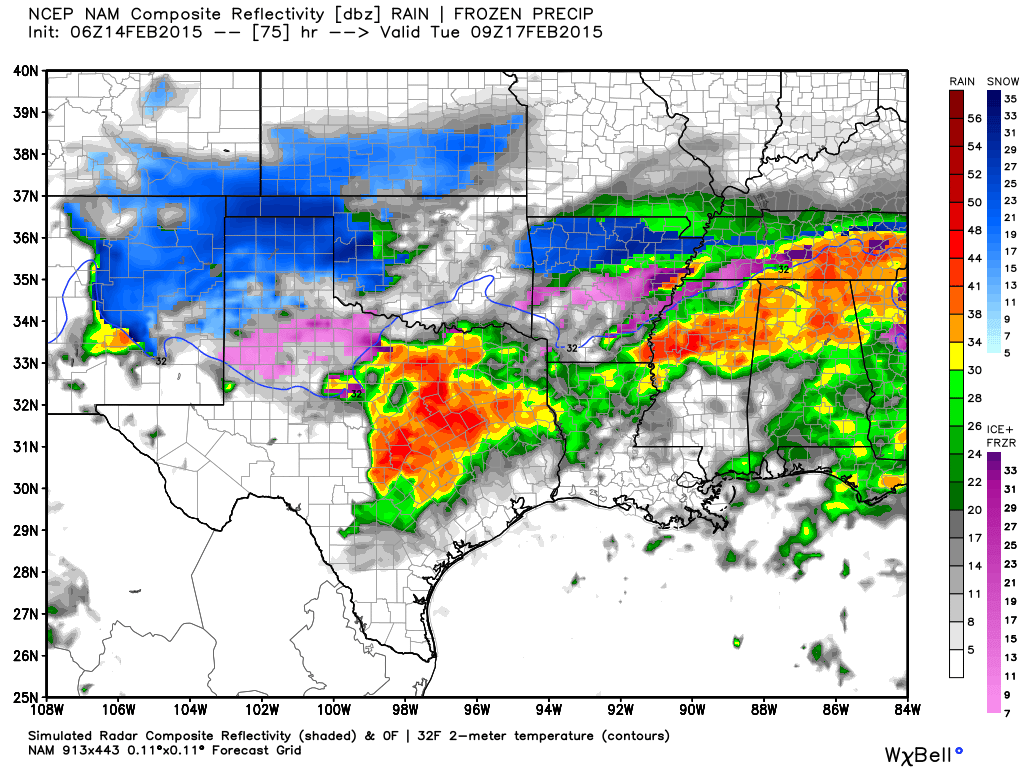 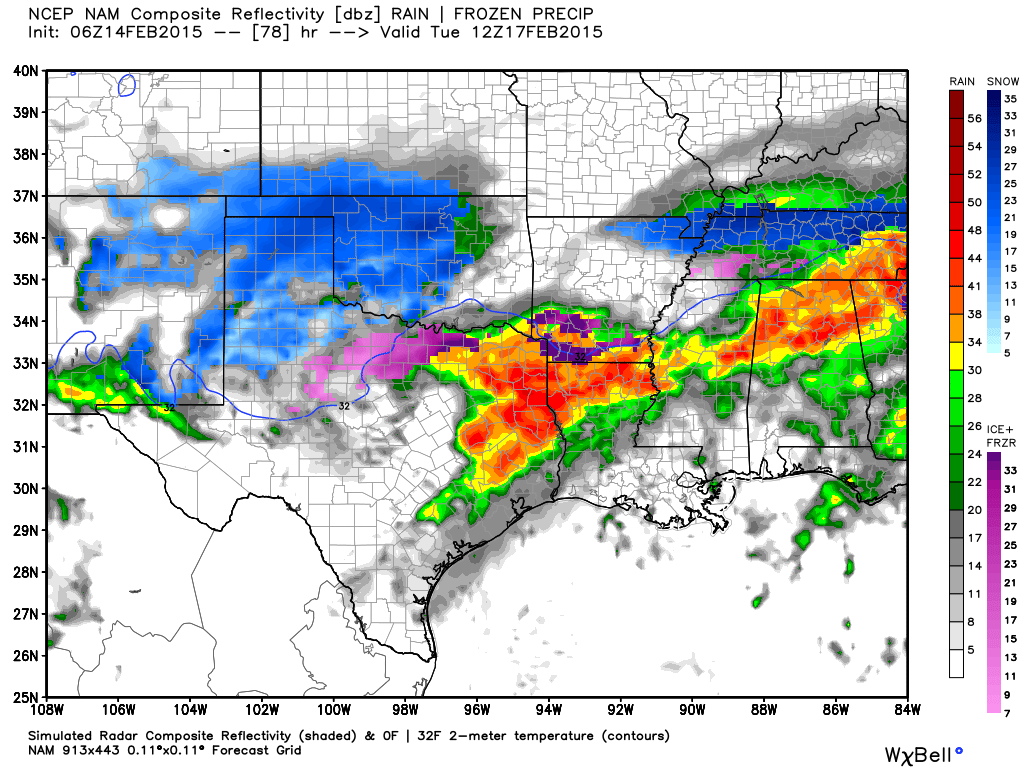 Again there remains some uncertanity within the models and their forecasts with this next quick hitting storm. What looked like a fairly decent snow maker a couple of days ago now looks much less threatening. The northern mountains of the state could pick up 6" - 9" of snow if the NAM model is correct. 2" - 4" look possible over the Sacramento Mtn's with perhaps a dusting Monday night into Tuesday morning across parts of the southeastern plains. The NWS NCEP WPC model is a little more optimistic as far as snowfall is concerned (worst case scenario) for the Sacramento Mtn's and southeastern plains...with a couple of inches possible. Some light freezing rain may also occur across parts of west Texas and the southeastern plains of New Mexico Monday night.