Welcome To The Meteorological Beginning Of Spring - But Winter Isn't Over. 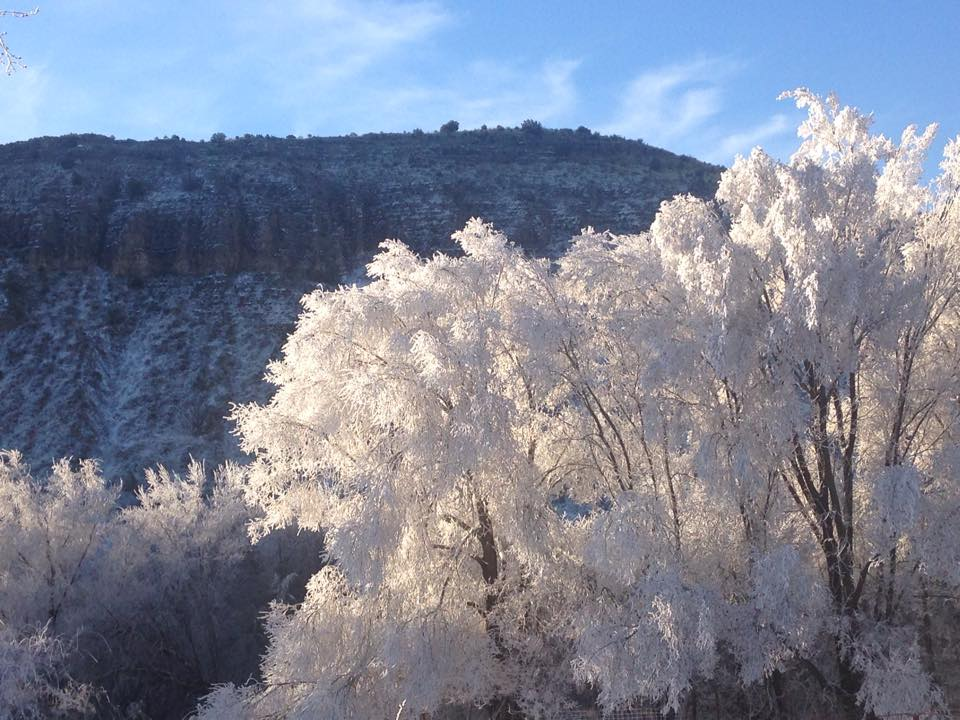 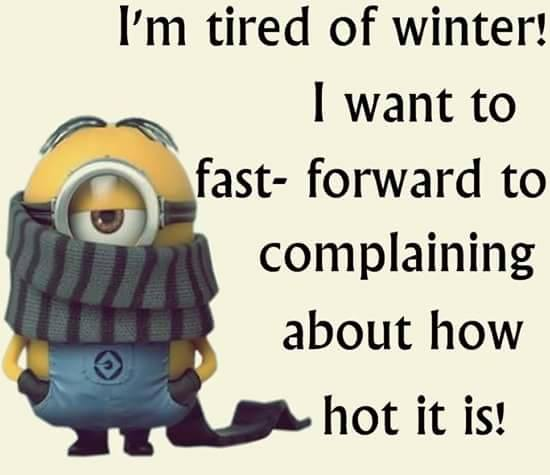 Next Shot Of Winter Weather Wednesday. 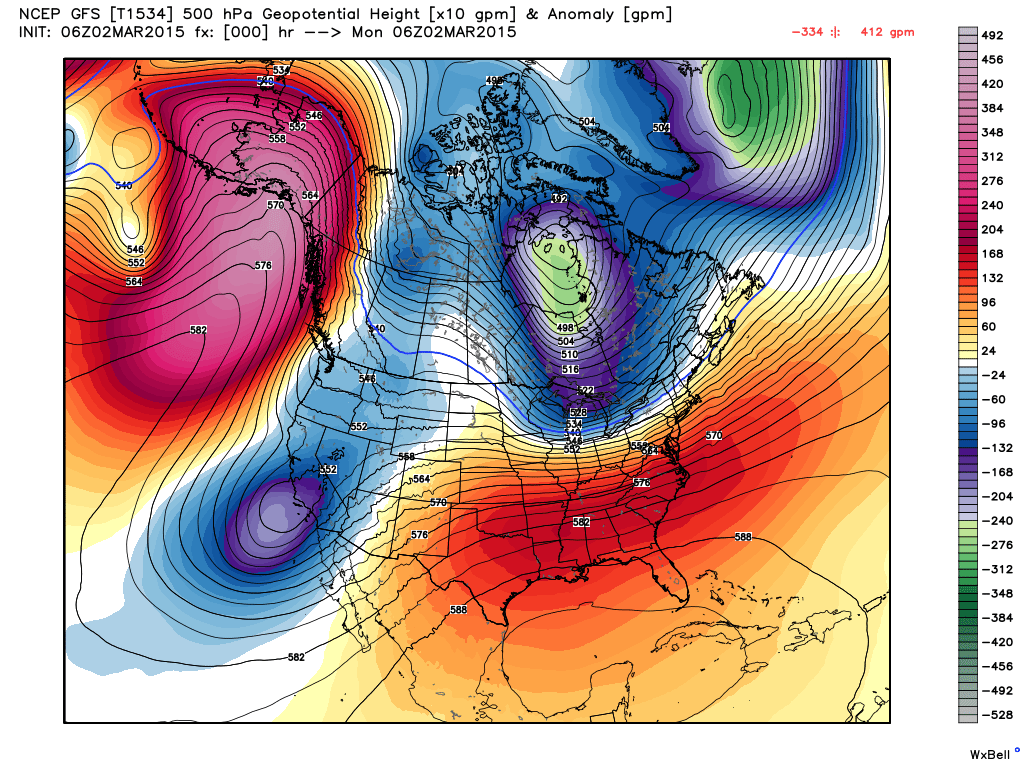 A strong closed upper level low is sitting just off the southern California coast this morning. This storm will slowly move eastward today and Tuesday. By Wednesday and Thursday the models have it moving just south of New Mexico across northern Old Mexico. A stronger short wave is forecast to dive southward out of the Pacific Northwest and phase with this system. Given that the models are a total mess, and have been for awhile, the details on this next approaching winter storm are messy at best. 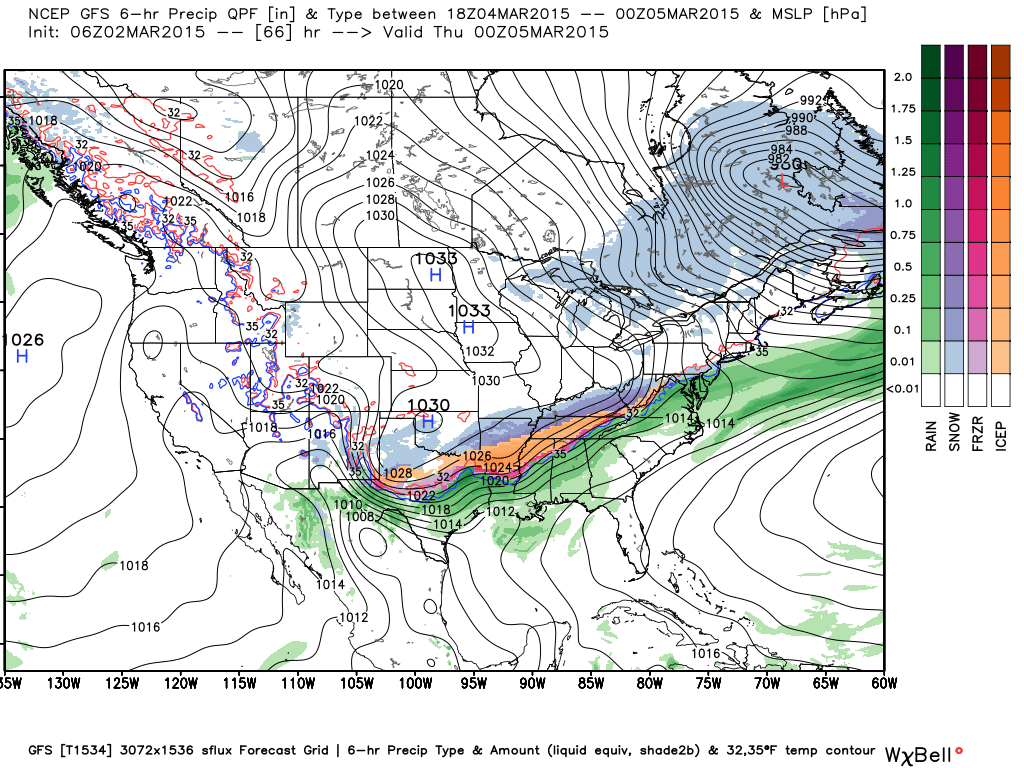 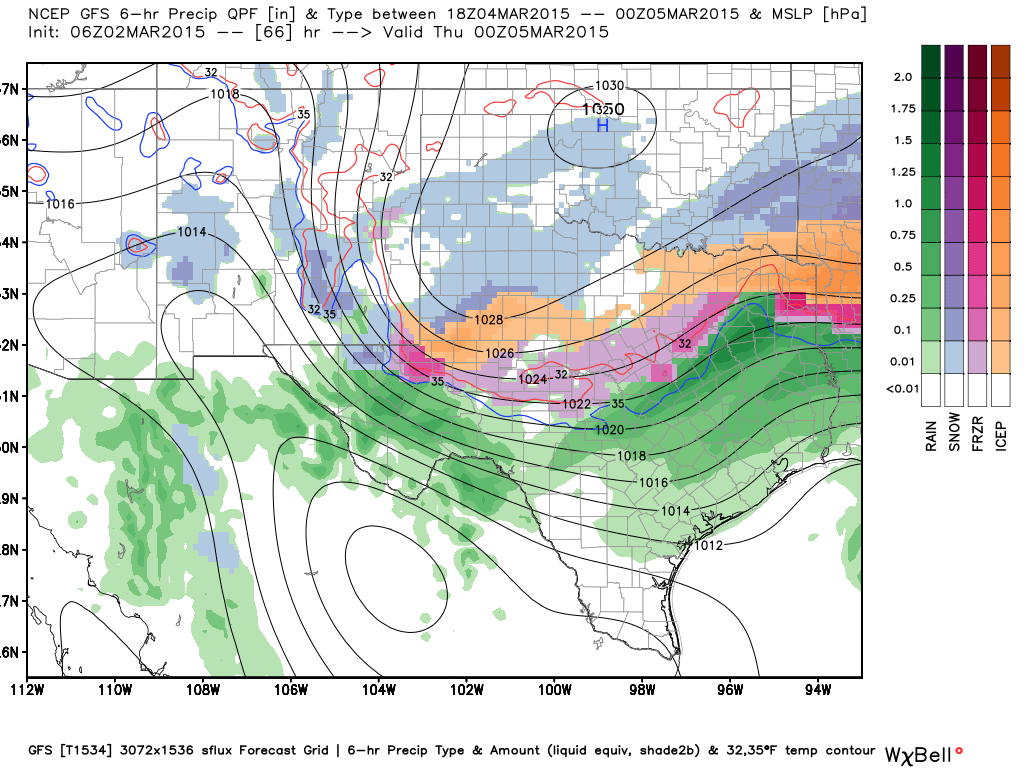 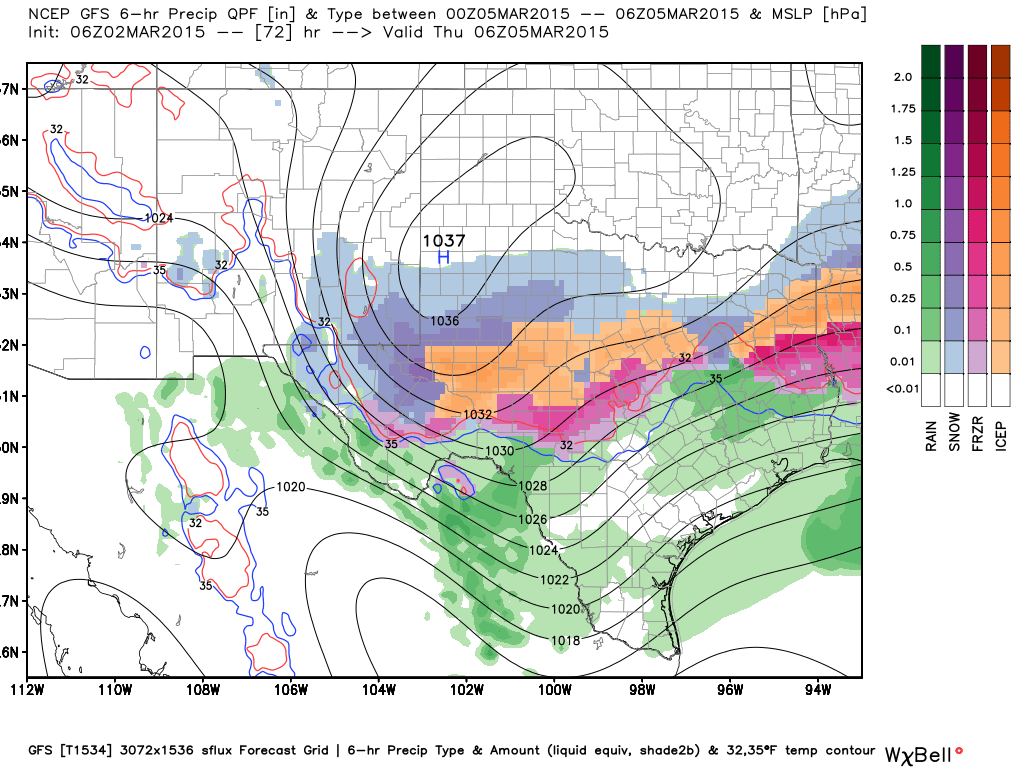 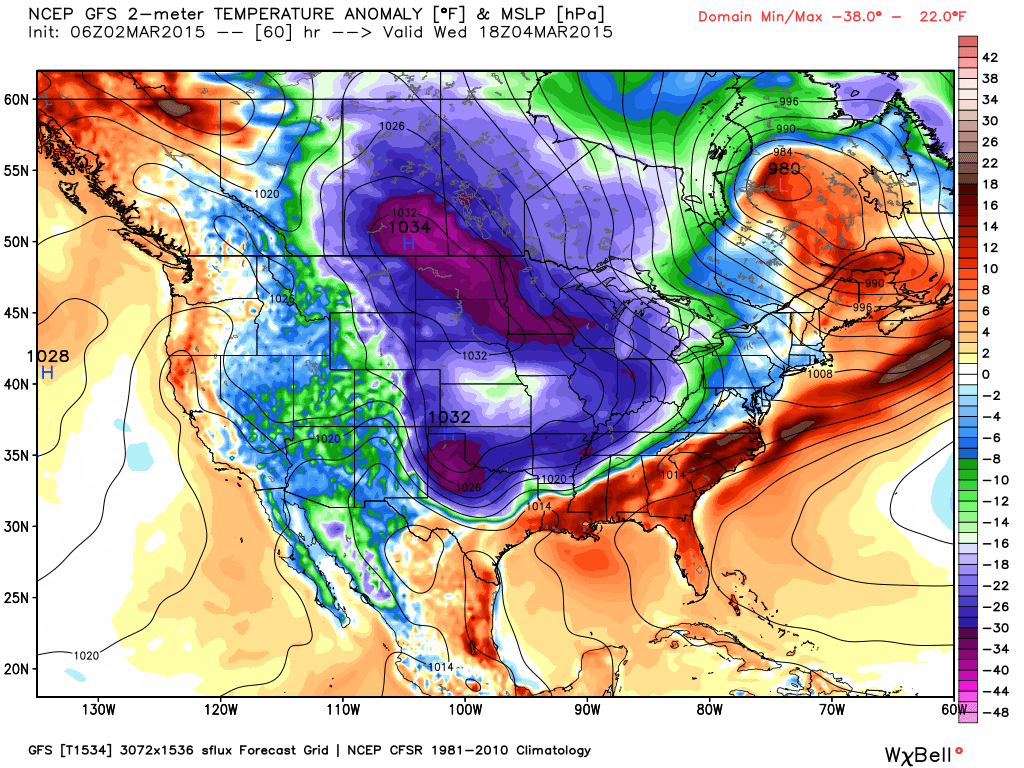 If we are lucky we should climb up into the mid-upper 40's today across the local area. Areas of fog will persists until around noontime. A few light rain showers may also break out.  Tuesday's highs are forecast to be in the 60's to near 70. Wednesday we take another ride on the temperature roller coaster.

Sunday, March 1st technically was the beginning of the meteorological spring. Tell that to mother nature...she seems clueless about this fact this year. Like a broken record that will not quit playing over and over and over again, yet another arctic cold front will surge southward into southeastern New Mexico and West Texas on Wednesday. Highs on Wednesday will be highly dependent upon the timing of the arrival of the cold front. Current forecasts have Clovis with a high of 31 and Carlsbad at 51. Should the front arrive sooner than currently forecast it will be colder. Our high temperatures on Wednesday and Thursday will be some 25 - 40 degrees below normal. 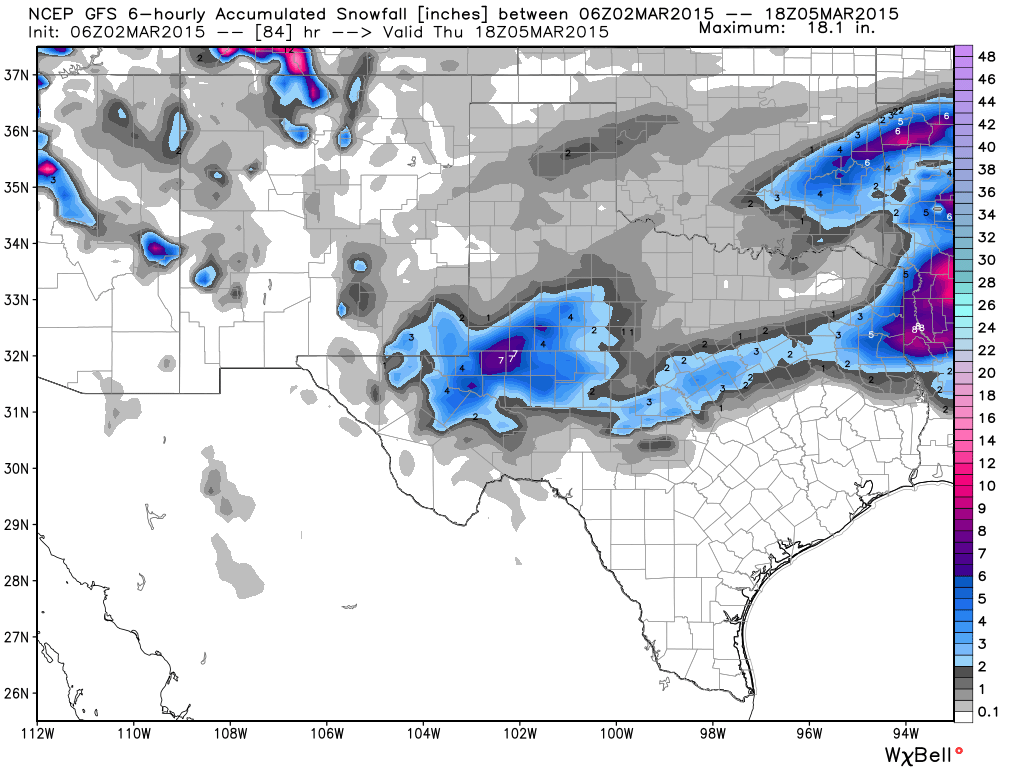 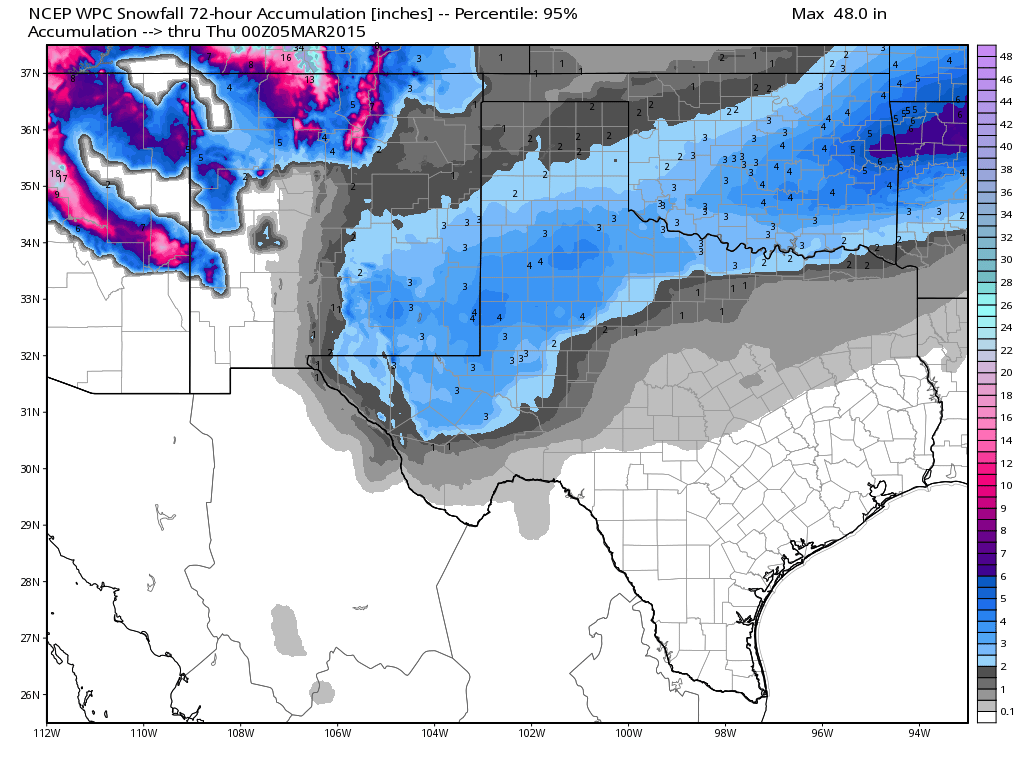 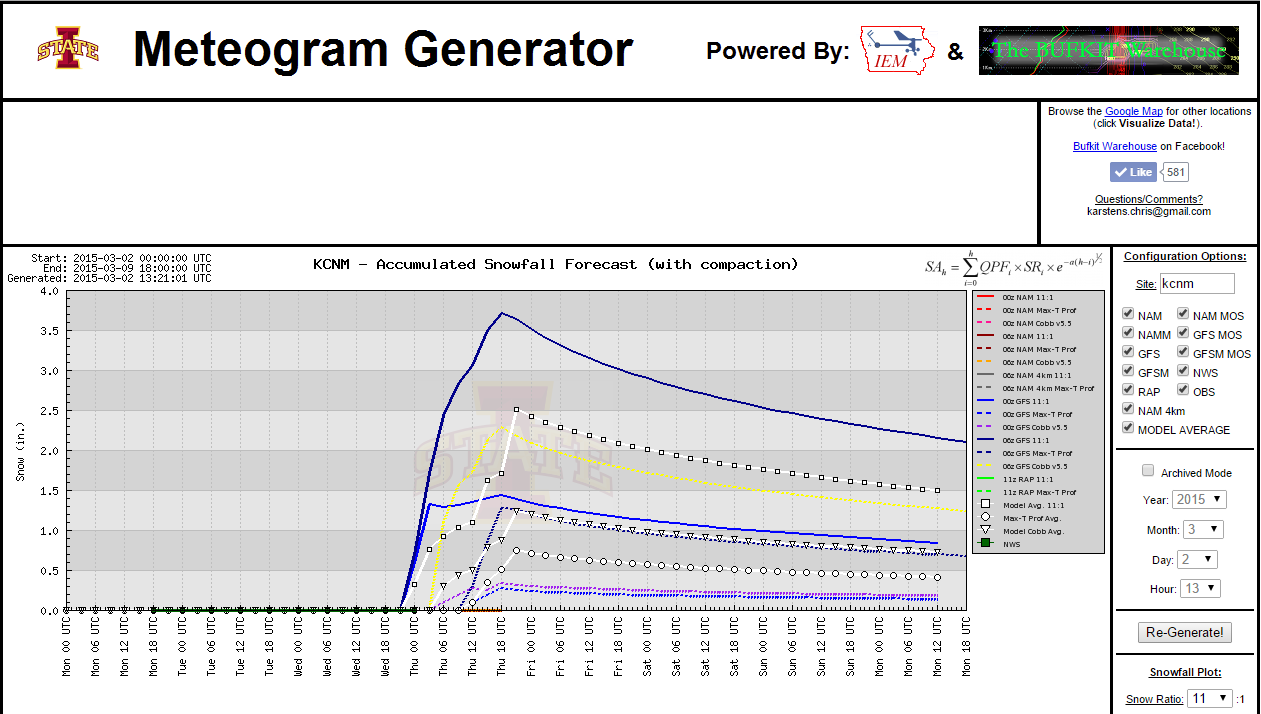 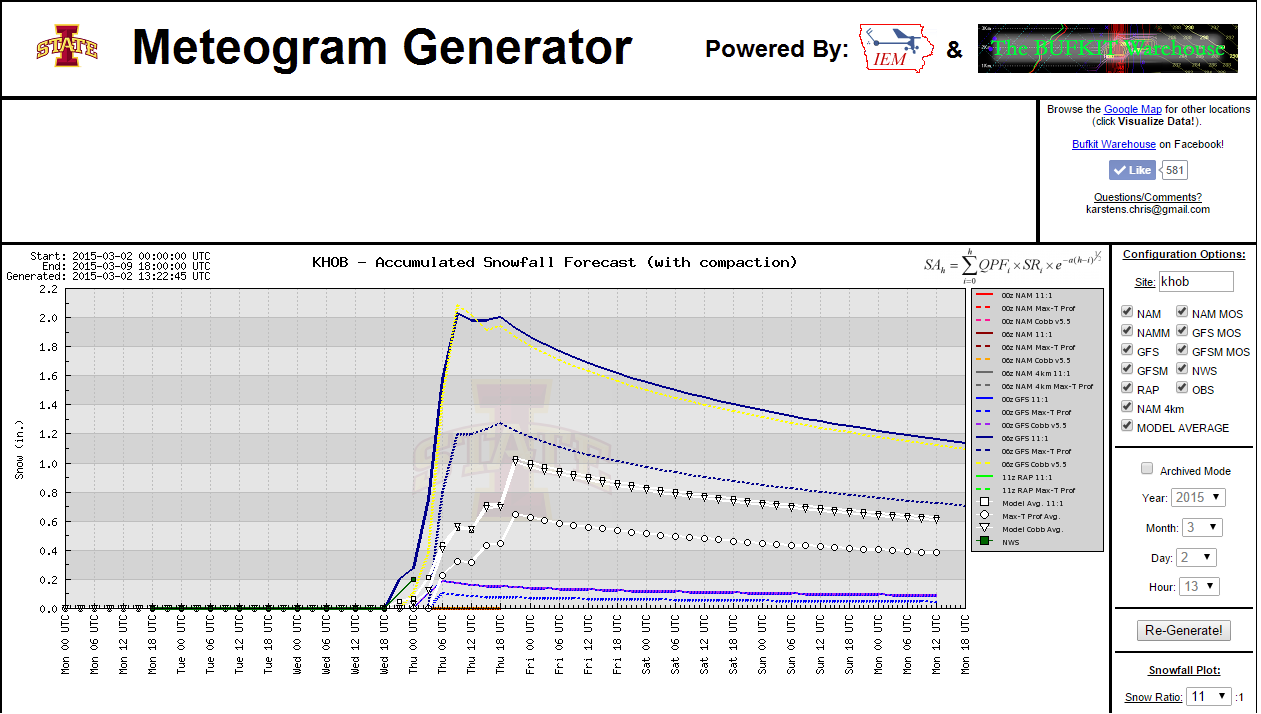 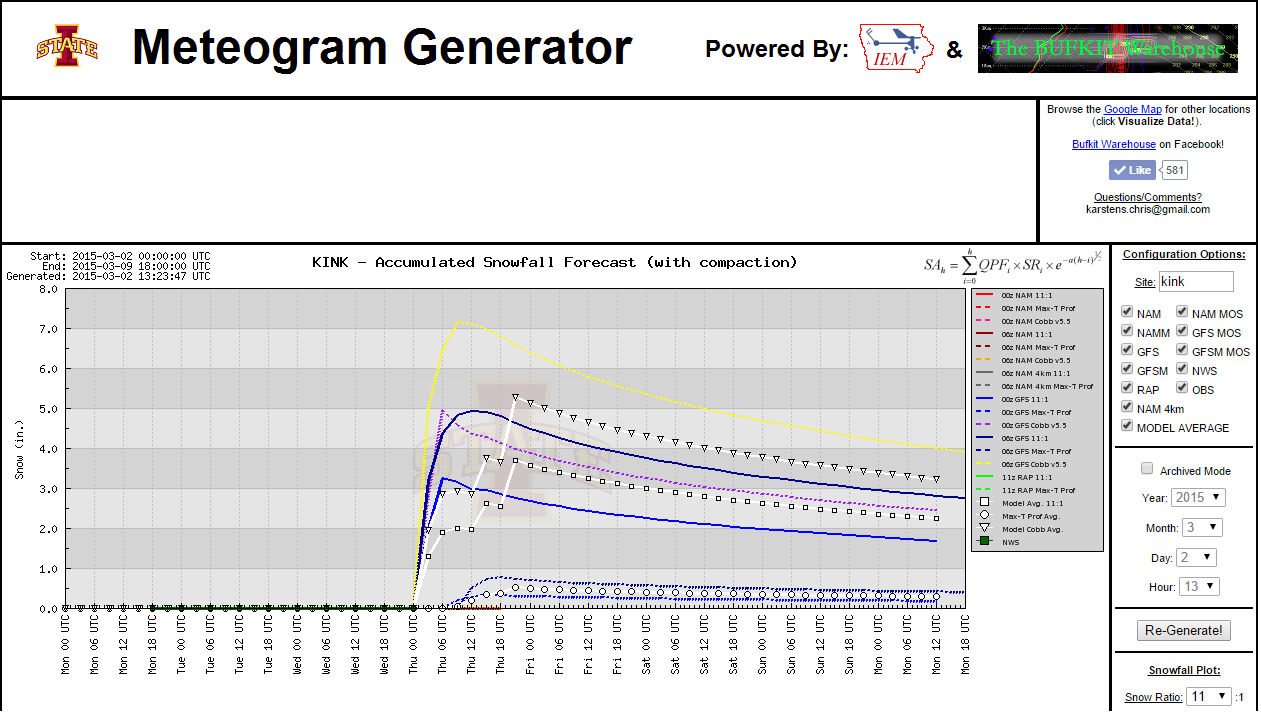 Current model forecasts indicate that parts of southeastern New Mexico and West Texas may see 2" - 7" of snowfall out of this next winter storm. I expect to see additional changes in the model forecasts over the next couple of days so these totals are likely to change. Bottom line is winter is not over yet and a mix of freezing rain, sleet, and snow looks possible Wednesday and Thursday.

FYI I've recorded 12.5" of snowfall here at our home in Carlsbad, NM so far this season (Oct -February). Long term averages for Oct - April are: