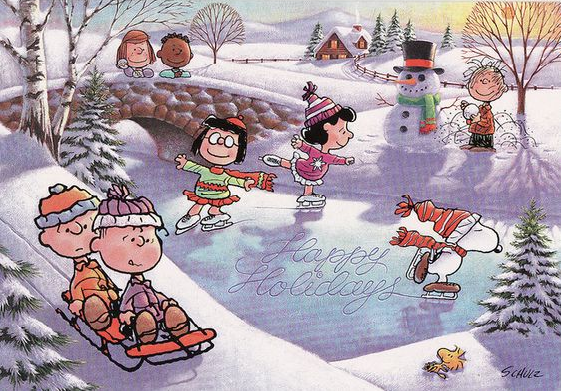 My Favorite Time Of The Year! 🎄
A Few Light Rain Showers This Morning.

A weak disturbance working its way overhead combined with weak low level upslope flow behind yesterday's passing cold front have combined to kick off a few light rain showers over parts of the local area this morning. A report of a brief burst of sleet about 20 miles west of Orla, Texas was received at 9:15 AM MST this morning. This widely scattered activity will persist into this evening but overall nothing significant is expected. 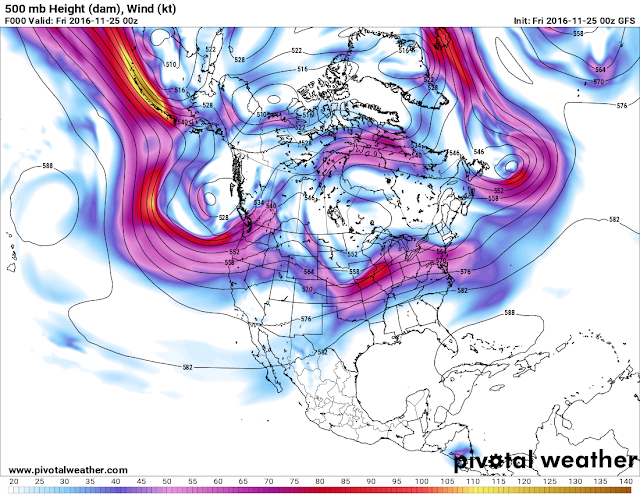 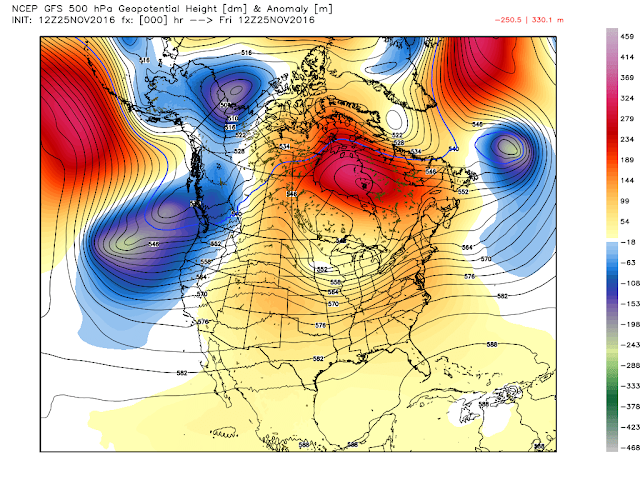 Buckling of the jet stream west of British Columbia and the Pacific Northwest this morning is helping to carve out a deep and cold trough of low pressure at the mid and upper levels of the atmosphere. 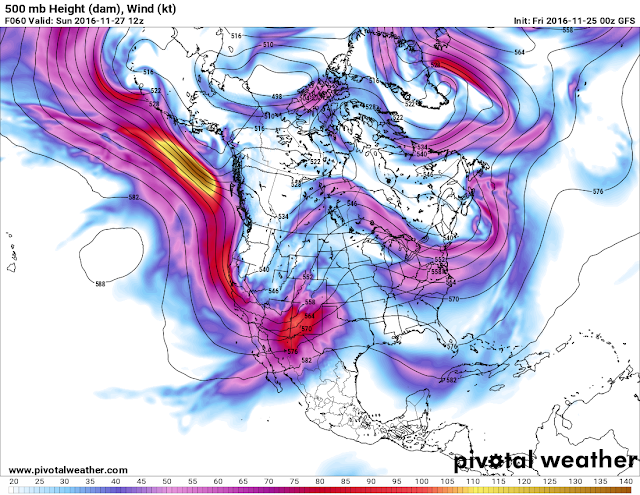 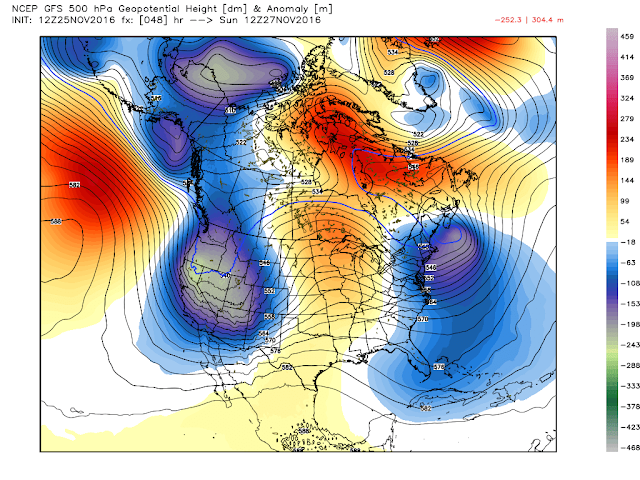 Deepening of the trough will occur Saturday into Sunday as the next winter-like storm digs southward into Oregon and northern California by sunrise Sunday morning. 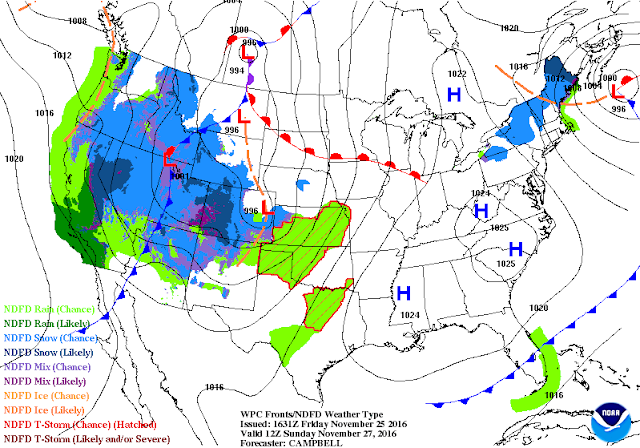 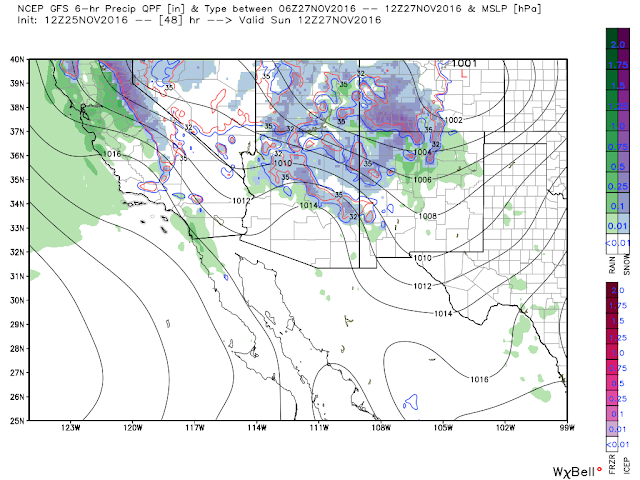 With the cold upper level storm approaching from the northwest a surface low will develop over northwestern Utah with a second low over northeastern Colorado by sunrise Sunday. A mix of rain and snow is forecast to break out over the Four Corners Saturday night into Sunday.

After a seasonably cool day today with highs mostly in the 50's southeastern New Mexico and nearby areas will warm up into the 60's on Saturday and near 70 by Sunday. The warming in part will be due to dry downsloping southwesterly winds that will develop on Sunday as leeside troughing develops east of the mountains of New Mexico, and the surface pressure tightens up and falls in response to the approaching storm from the northwest. These winds will gust up into the 35+ mph range across the southeastern plains Sunday afternoon. 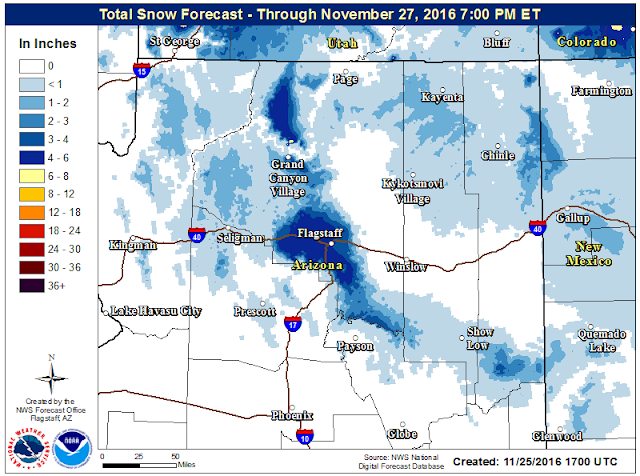 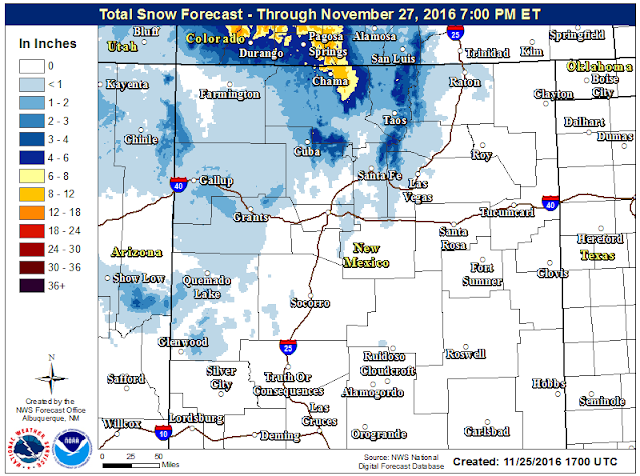 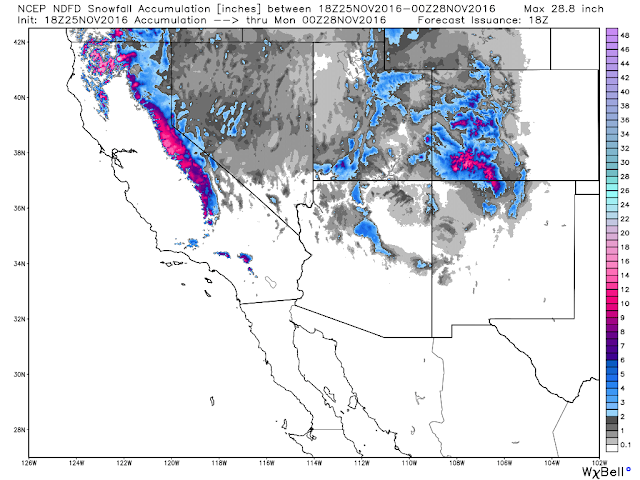 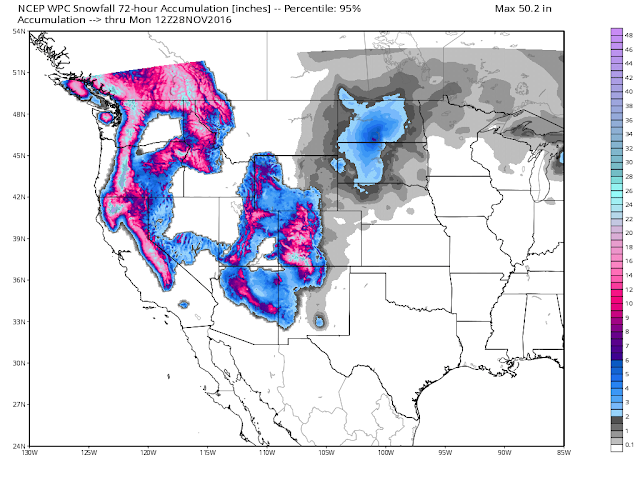 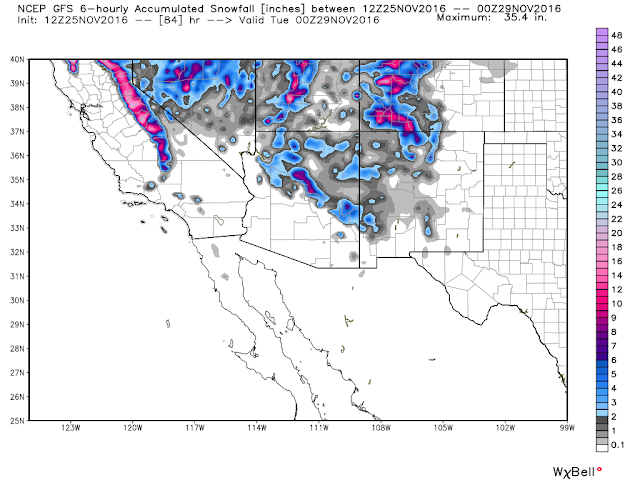 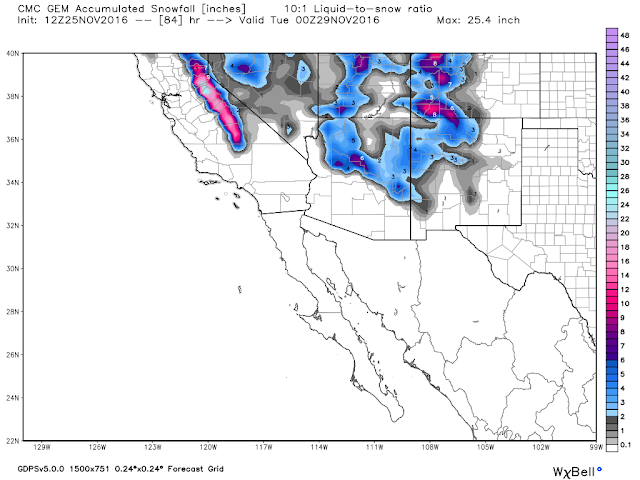 Just how much snow falls over New Mexico especially in the mountains of the state will as always be dependant upon the track of the inbound storm. The further south it digs into the area the better the chances of the white stuff falling with higher storm totals. Some of New Mexico's Ski Resorts will likely pick up some impressive storm totals by mid-week.

Ski Apache near Ruidoso missed out on this last storm since it was too warm and rain fell instead of snow. This next storm will be cold enough for snow to start falling by Saturday night. NWS forecasts for the Cloudcroft and Ruidoso areas call for a mix of rain and snow off and on from Saturday afternoon into Tuesday.

Saturday night and Sunday look to be pretty windy across the local area with southwesterly winds gusting up into the 40 mph range across the southeastern plains and 50-65 mph over the mountains.