Turn Off The Moisture Tap - Turn Up The Heat! 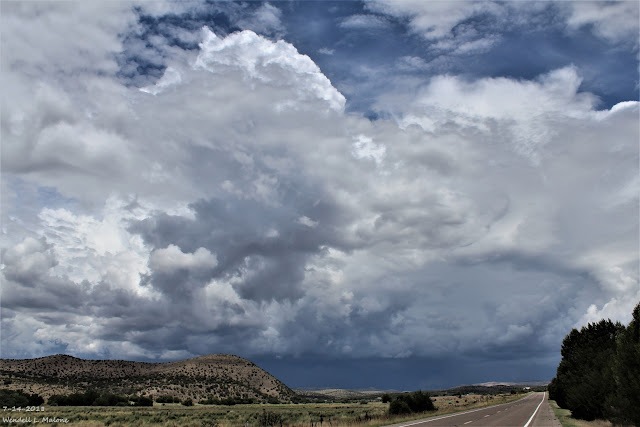 Thunderstorms blowing up west of Mayhill. 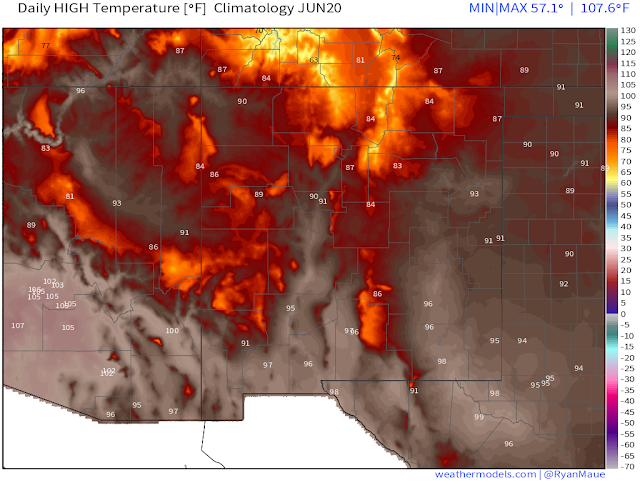 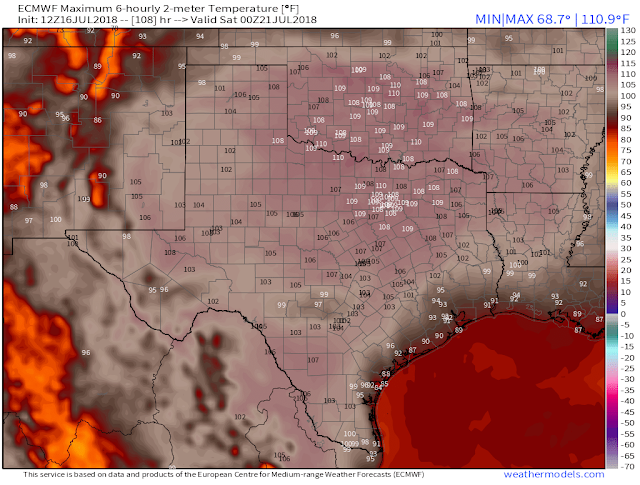 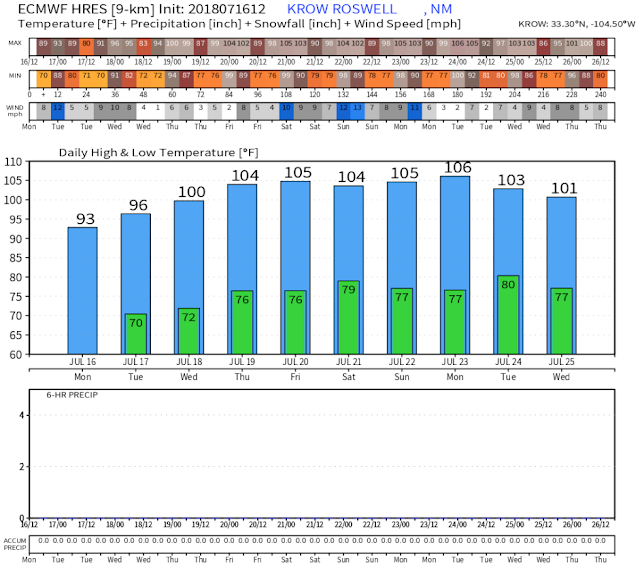 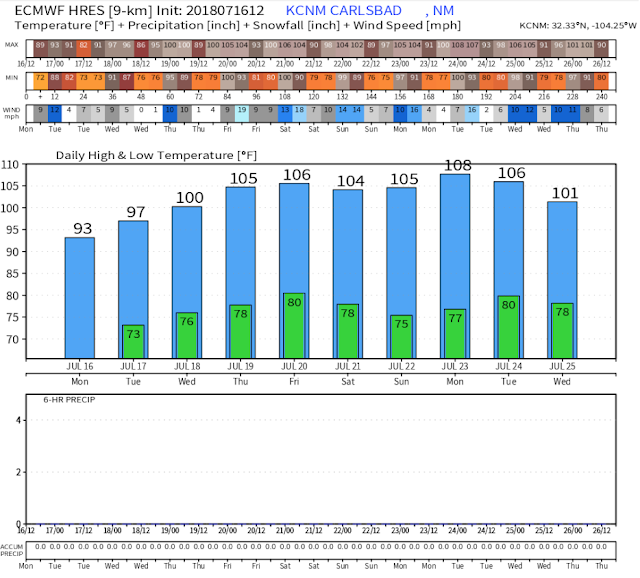 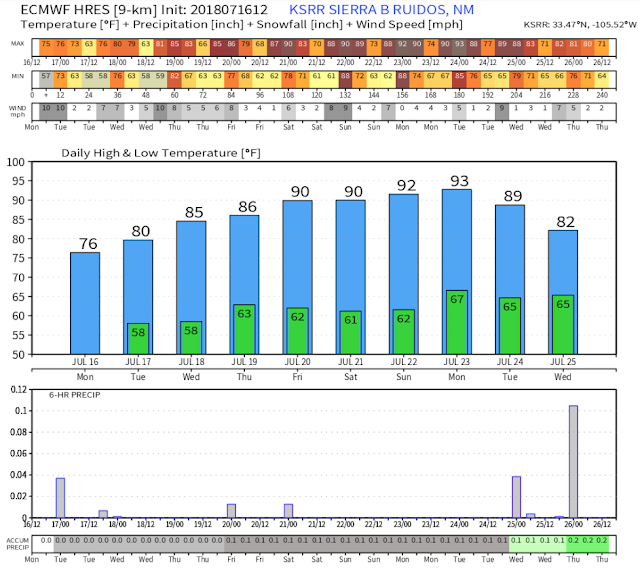 Gong forward it appears that we will be turning off the Monsoon flow from the south and drying out beginning Wednesday into the following week. A stout ridge of high pressure aloft is forecast to shut down our moisture feed from the south and heat up the region for the next week. Locally a few daily record to near record high temperatures over the next 7 days appear to be in the making.

The Truth Is Stranger Than Fiction!
on July 16, 2018
Posted by Wendell Malone