Brutally Cold Airmass Plunges Us Back Into Winter! 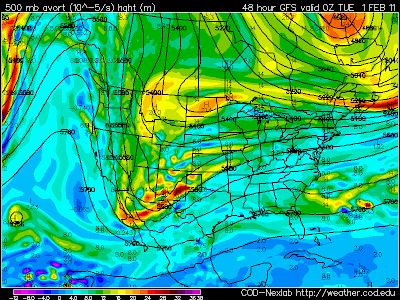 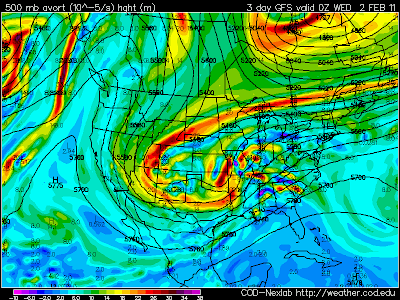 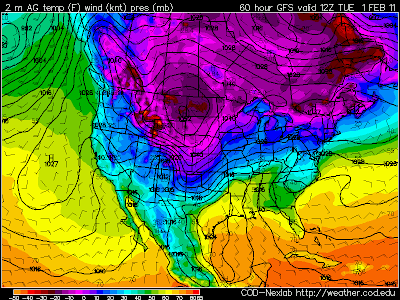 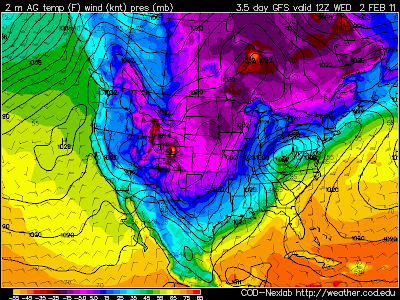 Dangerous Winter Storm still on track to hammer most all of New Mexico Monday through Thursday. Very heavy snowfall totals of up to around 2' (Feet Not Inches) are forecast for the Sacramento Mountains, as well as other mountain locations in the state.

We can now expect at least 1" - 4" of snowfall across all of the lower elevations of southeastern New Mexico, from late Monday night into at least Tuesday afternoon. The models are still struggling with the details of this dangerous winter storm, but it is possible that we may end up with even higher snowfall totals across the local area, especially near the mountains!

With temperatures in the teens and twenties expected on Tuesday, very low wind chill values in the single digits, to near zero can be expected across the local area!

Dangerous Wind Chill Values are forecast across southeastern New Mexico Tuesday afternoon into Tuesday night. With temperatures dropping down into the single digits, and northerly winds of 20-30 mph, Wind Chill values may dip down into the -10 to -20F range across the area!

High temperatures Tuesday through Thursday will struggle to get out of the teens and twenties over the area. Overnight low temperatures will dip down into the single digit values, maybe even below zero in a few locations.

This Is A Dangerous Winter Storm That Will Have Huge Impacts Upon Travel Across The State Monday Through Thursday. Please Take Early Precautions To Protect Your Livestock, Pets, and Yourselves Against The Dangerous Cold, Potentially Life Threatening Wind Chill Values, And Heavy Snowfall That Is Now Forecast To Impact The Local Area, As Well As Most Of The State This Upcoming Week!


I used last nights US GFS model forecast maps to depict the general position of the upper-level storm set to hammer the state. The European (ECMWF) and Canadian (GEM) models are forecasting more of a closed upper-level low to our west, which would help to produce more widespread, and heavier snowfall totals across the state than what the GFS model is forecasting.
This is a complicated winter storm that will impact all of New Mexico from Monday into Thursday. Area residents are urged to stay abreast of all of the latest National Weather Service Watches, Warnings, and Special Weather Statements that are likely to be issued during this potentially dangerous major winter event.
The Truth Is Stranger Than Fiction!
at Sunday, January 30, 2011