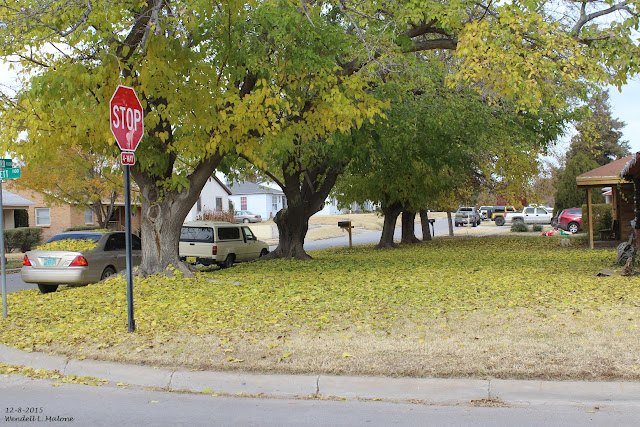 This is a scene that is still fairly common across southeastern New Mexico. Roughly about half of the trees have completely dropped their leaves. The other half either look like this or some version of this. Rather unusual for this time of the year. The strong winds and colder weather will help change this Friday into the weekend. 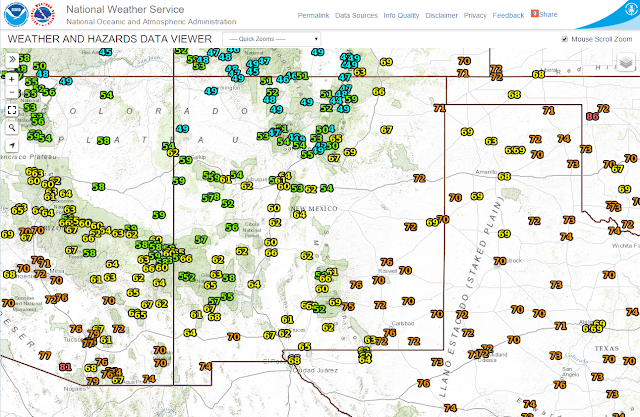 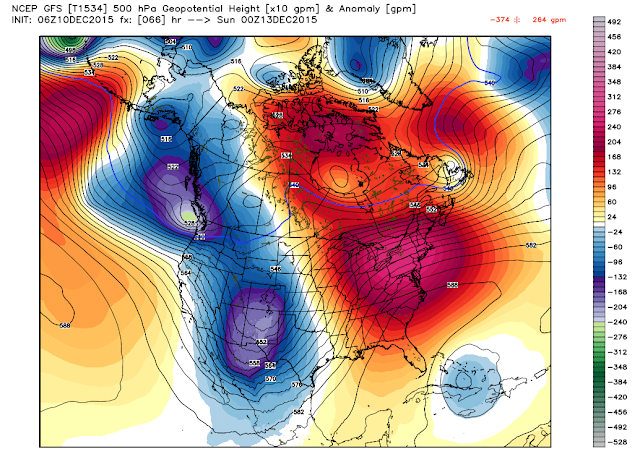 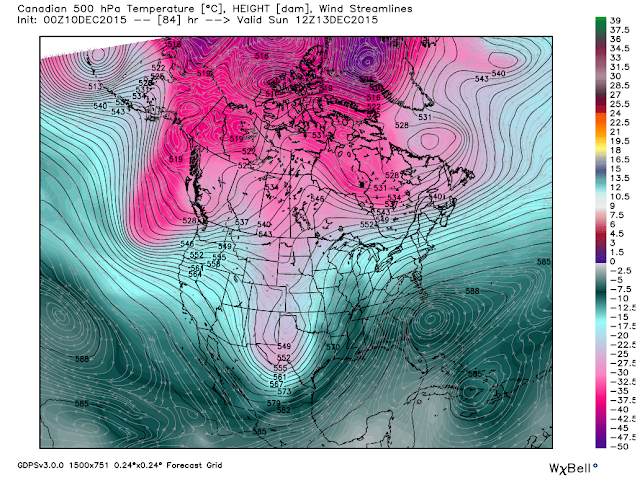 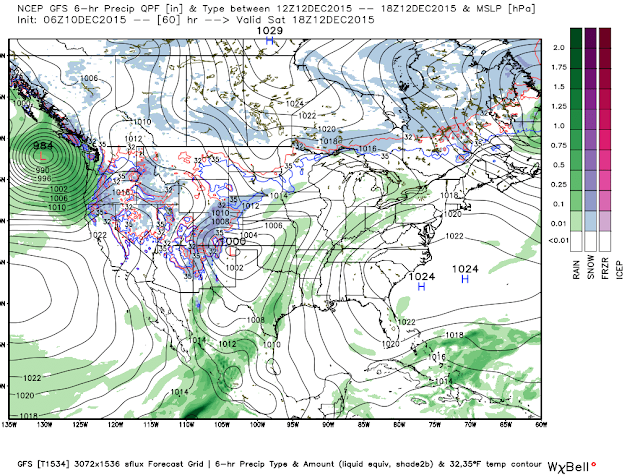 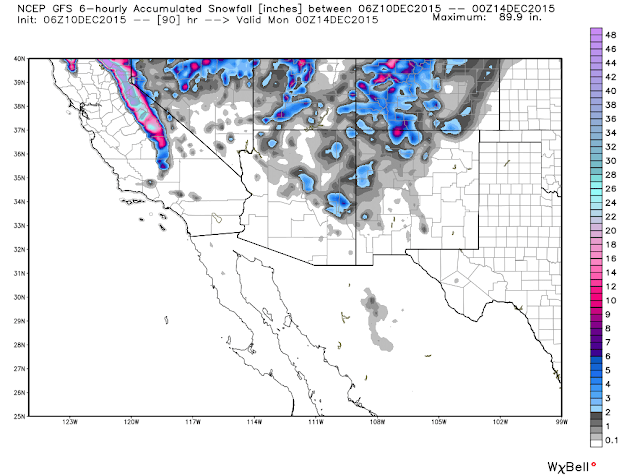 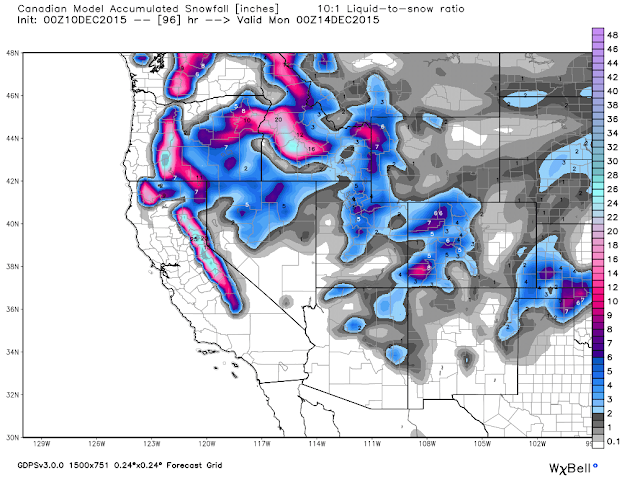 Last night's run of the models are indicating a little more agreement on the path and strength of our next winter storm to impact the area. All three models (ECMWF, GFS, GEM) still want to briefly close off the 500 millibar flow over northern New Mexico and the Texas Panhandle. Since this storm will be a fairly quick mover and not drop any further to the south than what is currently being forecast by the models its winter impacts will be somewhat limited across the state,

The higher mountains of the state especially across the north will pick up light to perhaps moderate amounts of snow. Any subtle change in the track and speed of the storm could change this. Especially if the storm slows down some and drops a little further to the south and remains a closed low longer. Cloudcroft and Ski Apache may pick up a couple of inches of snow out of this storm.

Windy conditions will impact much of the area from this afternoon into Saturday. It will be very warm today and Friday across the eastern one half of the state. High temperatures in southeastern New Mexico will be in the upper 70's to near 80 today and Friday.

Strong southwesterly winds will kick up across the loca area on Friday and become northwesterly with the frontal passage on Saturday. These winds will easily gust up to around 40 mph with higher gusts possible in the Guadalupe mountains. 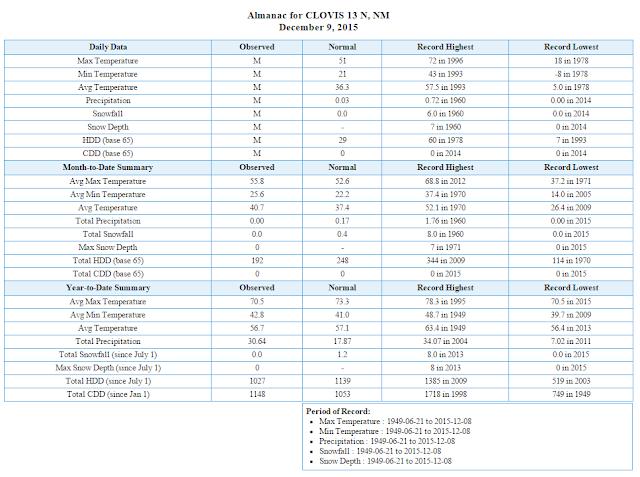 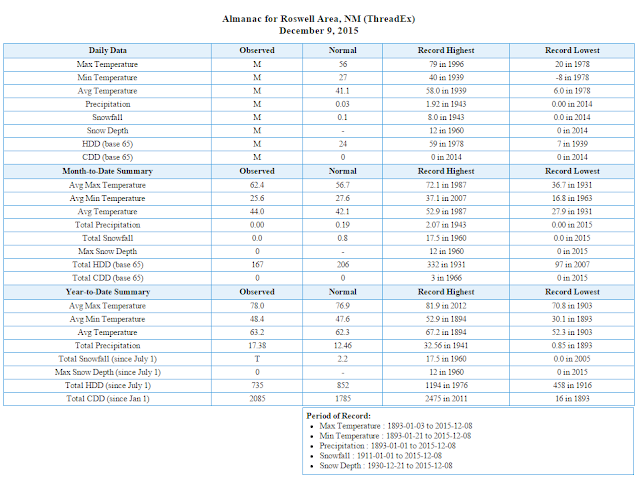 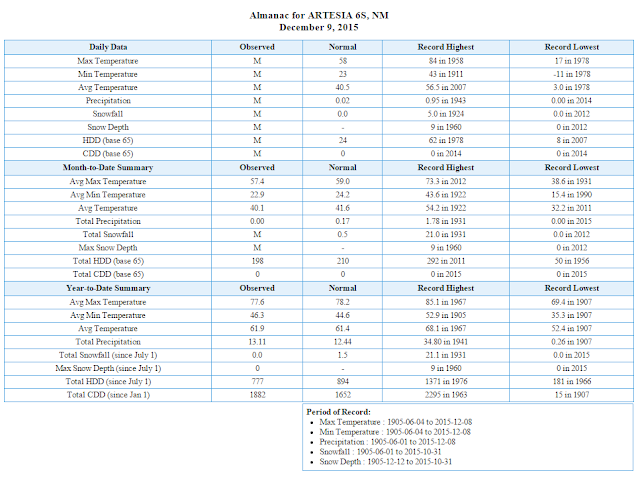 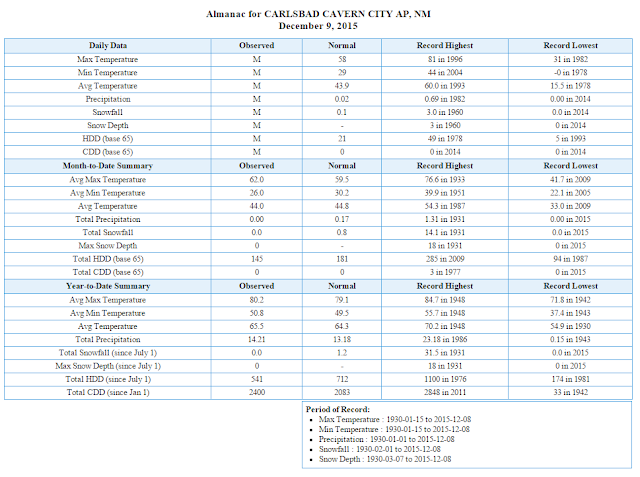 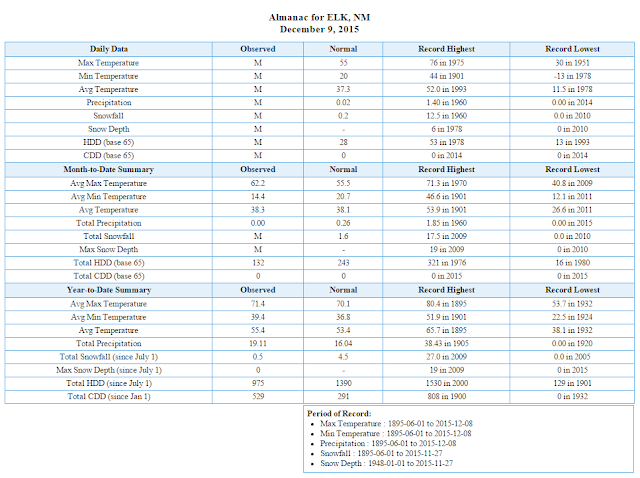 Thirty seven years ago on December 9th it was very cold in southeastern New Mexico. Roswell recorded a low temperature that morning of -8°F, Artesia -11°F, Carlsbad 0°F, and Elk just east of Mayhill -13°F. Eagle Nest in northern New Mexico checked in with a low of -31°F.

Flooding Continues In The Pacific Northwest.

Dec 09, 2015; 8:40 AM ET Major flooding is expected along the Snoqualmie River near Snoqualmie Falls meaning roads and farmland in the immediate area will likely be inundated by water before the river crests.