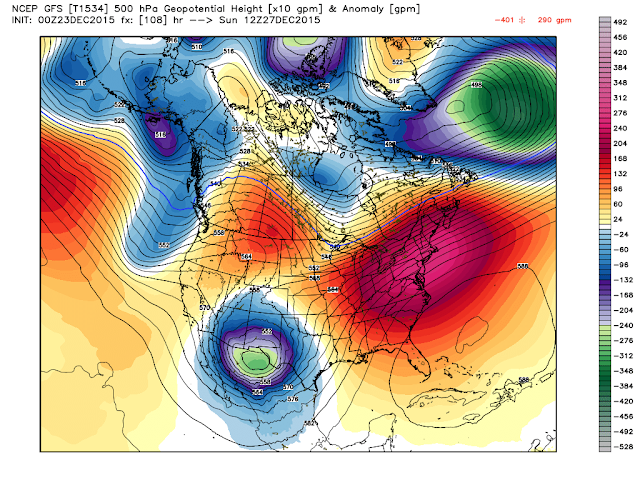 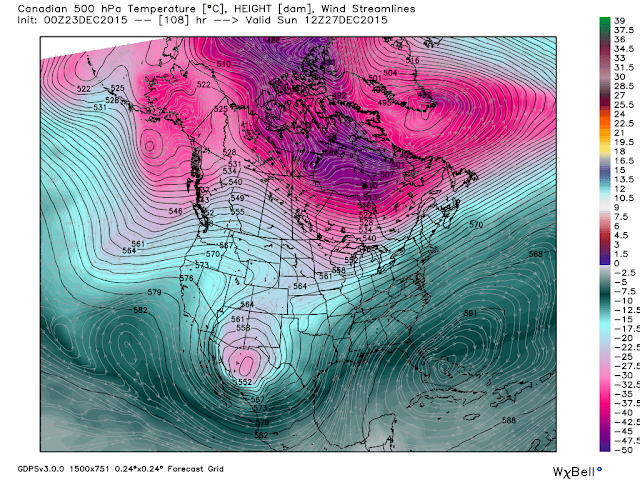 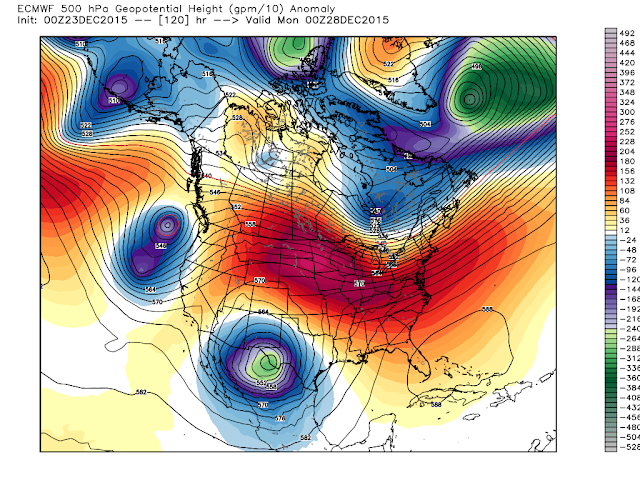 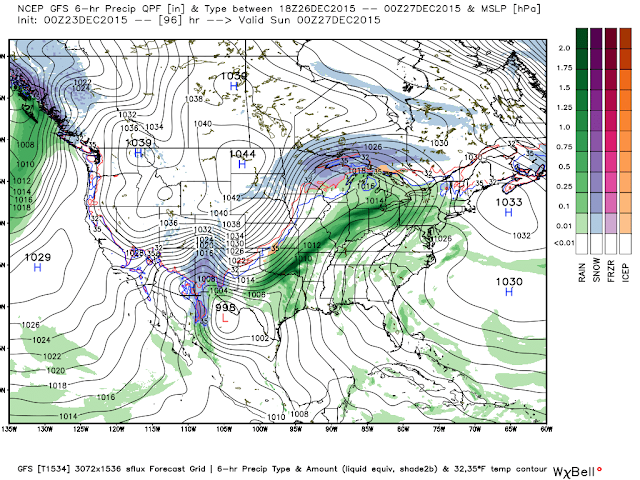 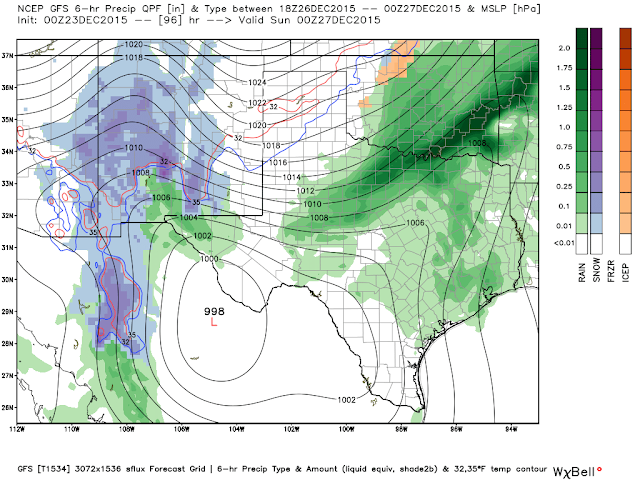 Near BLIZZARD Conditions will be possible Saturday night into Sunday.

So what is the official definition of a Blizzard?


The National Weather Service defines a blizzard as a severe snowstorm characterized by strong winds causing blowing snow that results in low visibilities. The difference between a blizzard and a snowstorm is the strength of the wind, not the amount of snow.
To be a blizzard, a snow storm must have sustained winds or frequent gusts that are greater than or equal to (35 mph) with blowing or drifting snow which reduces visibility to 400 m or 0.25 mi or less (1/4 of a mile or less) and must last for a prolonged period of time—typically three hours or more.
While severe cold and large amounts of drifting snow may accompany blizzards, they are not required. Blizzards can bring whiteout conditions, and can paralyze regions for days at a time, particularly where snowfall is unusual or rare.

A very interesting model run tonight concerning the GFS. This latest run is shifting the position of the 500 millibar closed low about 100 miles further to the southwest than this mornings run did. This means that the surface low is now forecast to shift further westward also. So the new trend is to dig the low further to the southwest and slow its eastward movement down some. This means more snow sooner for western and northern New Mexico. Rain is still forecast to quickly change over to heavy snow in southeastern New Mexico by sunset Saturday. With this new run snow would be ending in southeastern New Mexico by sunrise Monday morning.

Tonight's run of the Canadian (GEM) model drops the closed mid-level low even further to the southwest than the GFS does. Lifting it northeastward to near Del Rio, Texas by sunrise Monday.

The ECMWF follows a similar track as well. Which results in all of New Mexico covered with at least an inch of snow on the ground by 5 PM MST Monday. Ninety per cent of the state has over four inches on the ground. Average snow depth by this time for southeastern New Mexico is two feet with some areas close to thirty inches (Using the 10-1 snowfall ratios). 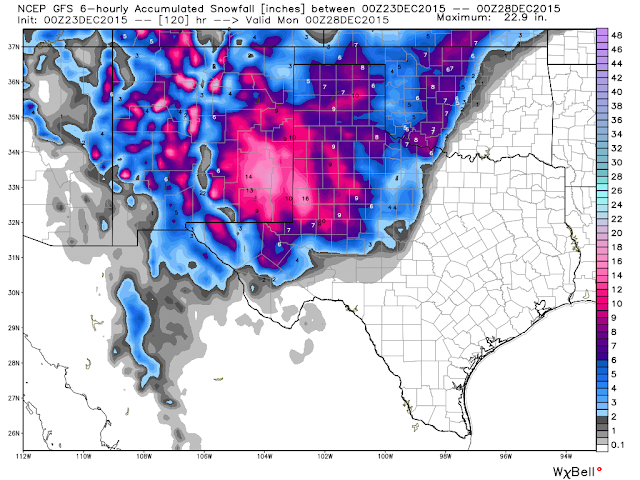 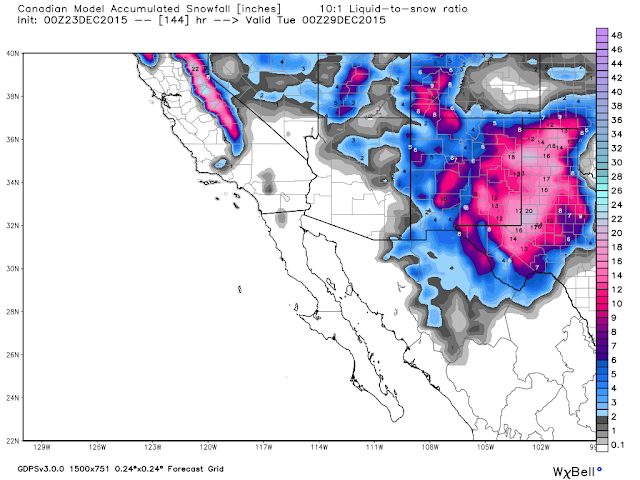 So now with this latest GFS model run for southeastern New Mexico we are back under the gun for more widespread heavy snows Saturday night into early Monday morning. This evenings run of the Canadian model trends this way also producing a foot or more snow locally by sunset Monday. Will this trend hold? Are these two models trying to get more in line with the earlier runs of the European (ECMWF)? Time will tell.