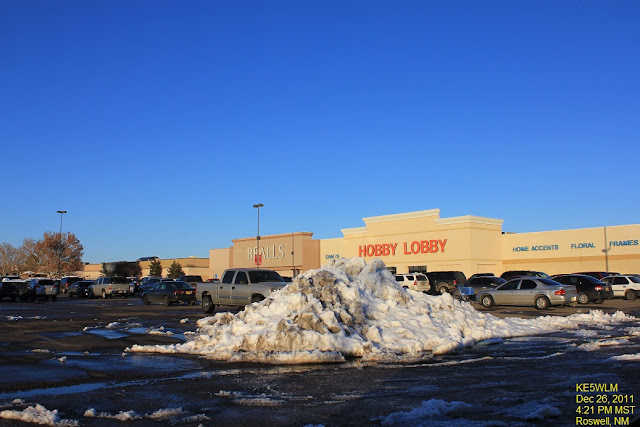 Here are a few other posts:

Some Interesting Facts About Our Christmas Snow.