A Better Chance For Rain Next Week? 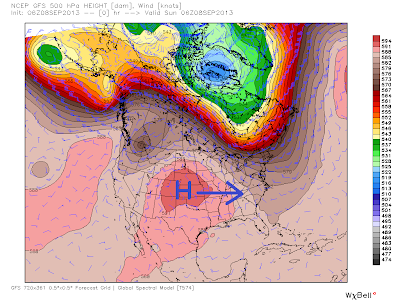 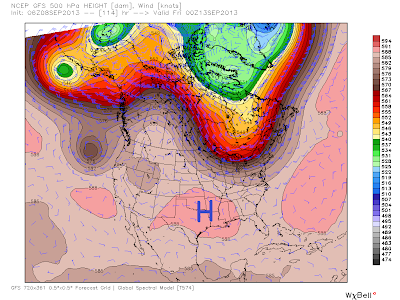 A mid-level ridge of high pressure that has been camped out over the area is forecast to shift off to the southeast by later this upcoming week. This will allow for a strong monsoonal flow to return to the state thus increasing our chances for rainfall. 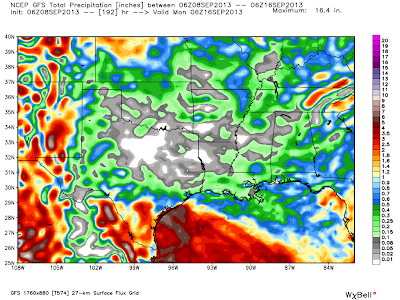 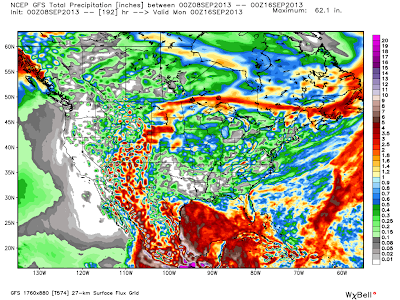 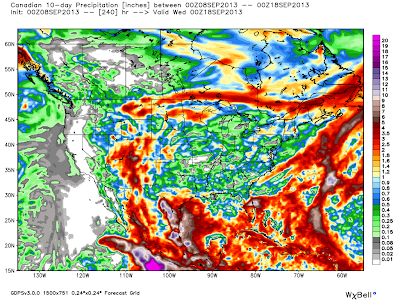 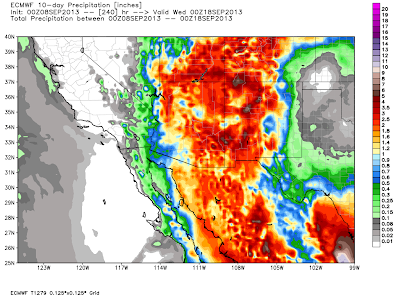 Next week looks to be a little cooler and wetter, especially from the Sacramento mountains westward. Any subtle shift in the position of the ridge will either push this monsoonal moisture plume further to the west, which would lessen our chances for rain, or further eastward, which would increase our chances for rain here in southeastern New Mexico.