How Wet Do We Get?

I managed to pick up .42" of rainfall from yesterdays thunderstorm
activity here at my home in Carlsbad, NM. Radar estimated that
up to around 1.75" may have fallen just east of town. This may be
a little high but judging by the size of the puddles I saw maybe not. 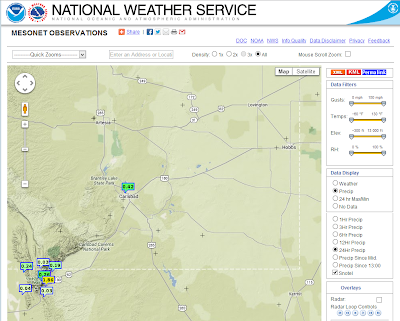 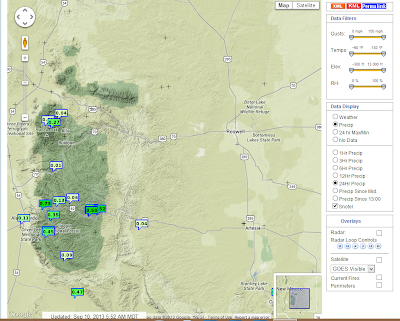 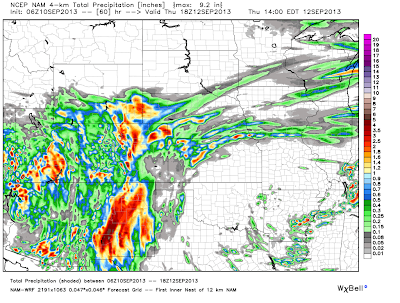 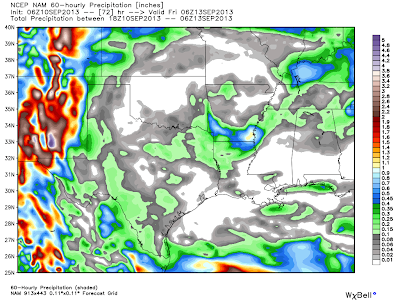 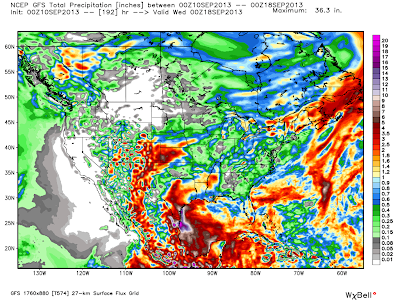 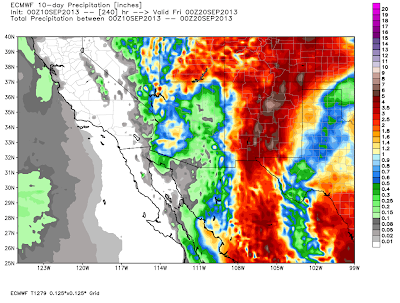 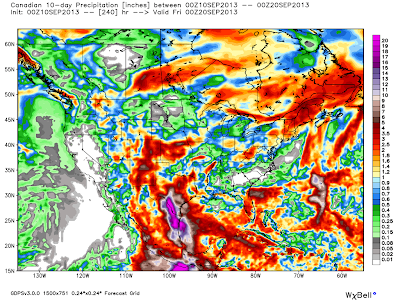 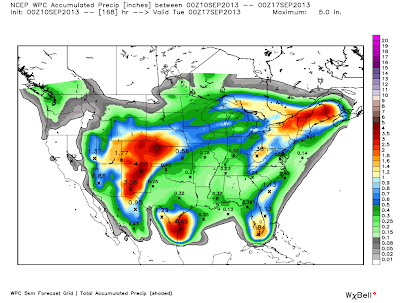 Again different rainfall amounts are being forecast by the various computer models. Its interesting to note that with time the models generally have been nudging the heavier rainfall slightly eastward with each new run. Hopefully this will pan out and southeastern New Mexico and nearby areas will get in on the action.

So it appears that we are in for a fairly wet couple of days along with slightly cooler temps. No doubt some of us are going to pick up some decent rainfall totals by Friday. I would not be surprised to see some localized flash flooding occur either...especially over and near the mountains. Watch out for those burn scar areas because it won't take much rain to cause these locations to flood.