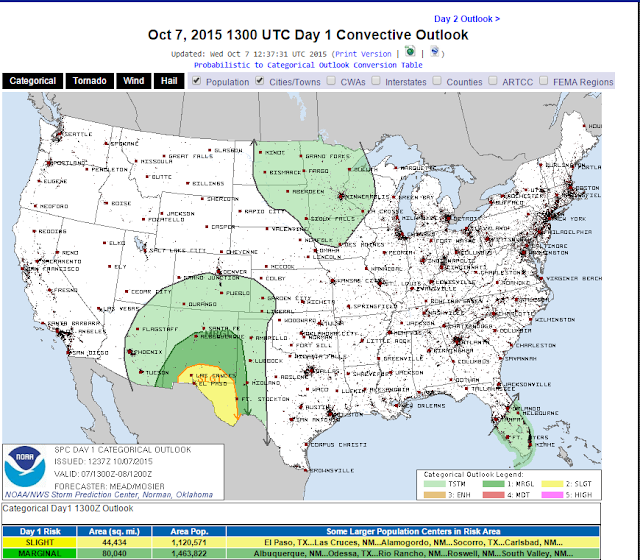 Severe thunderstorms are once again forecast to break out over the local area today into tonight. These storms will be capable of producing large hail, damaging thunderstorm wind gusts, heavy rainfall that may cause localized flash flooding, and deadly could to ground lightning. There is even a slight chance a few of the stronger supercell thunderstorms may produce an isolated tornado or two. 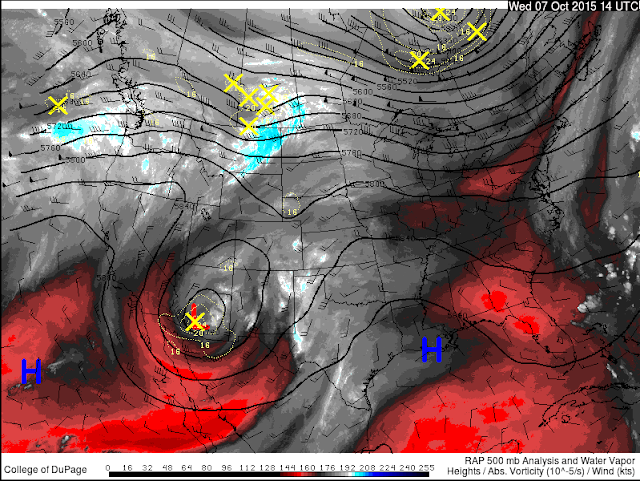 Our potent mid-upper level storm is centered over southwestern Arizona this morning and is forecast to continue drifting slowly southeastward into northern Mexico by Thursday. Lots of energy rotating northeastward in the southwesterly flow aloft with help provide the setup for severe thunderstorms today...transitioning into a heavy rain and flash flood event later this afternoon into tonight and Thursday. 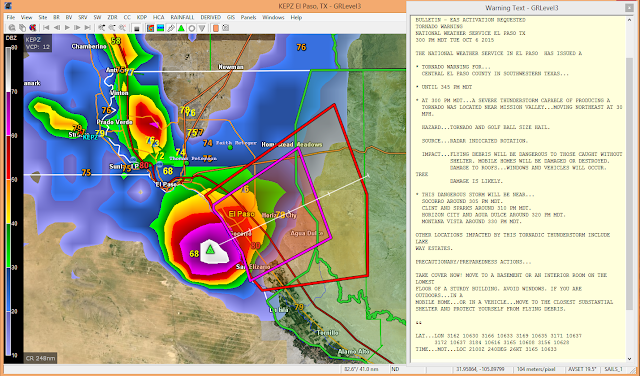 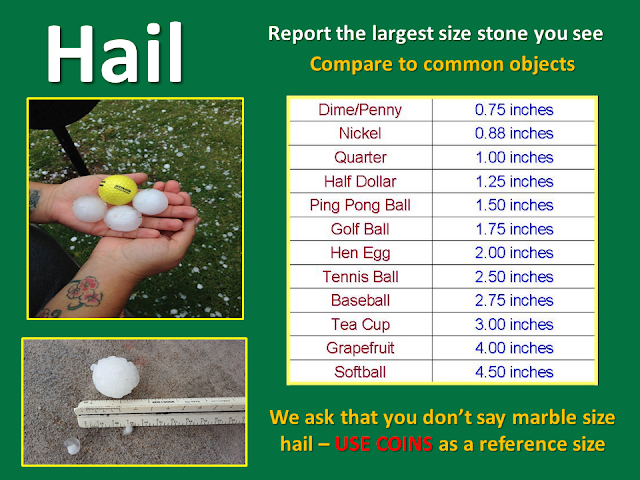 Yesterday afternoon was a very active one for southern New Mexico especially in the El Paso area. Severe thunderstorms produced quarter to golf ball size hail southeast of El Paso and several reports of funnel clouds. Today could be a repeat of the same type of severe weather. This applies to southeastern New Mexico today as well.

Concerns for flash flooding in southeastern New Mexico and parts of West Texas are increasing. A Flash Flood Watch has been issued for the local area for today into at least Thursday. We have already received 1" - 4" of rain this past several days and now it appears that another 1" - 3" will be possible. Some spots may even see higher totals. I think that storm total rainfall amounts by the end of this week could easily be in the 4" - 8" range (including what has already fallen).

The Truth Is Stranger Than Fiction!
at Wednesday, October 07, 2015