Some Interesting Facts About Our Christmas Snow. 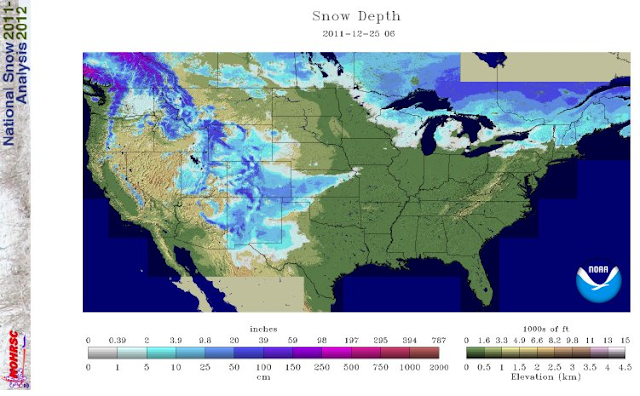 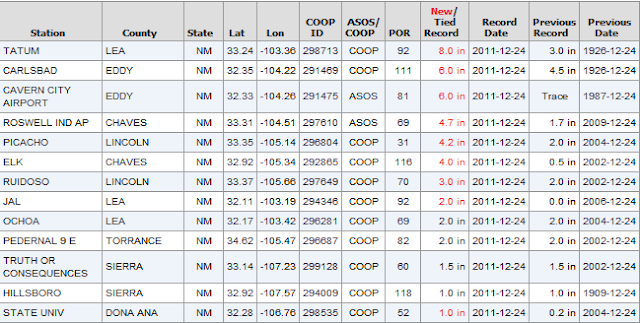 So in Carlsbad's weather history, as far as climate records are concerned (1900-2011), a foot of snow (12") has been measured on the ground four different times.

So remember this storm, because the chances of Carlsbad, New Mexico seeing a foot of snow on the ground, Christmas Eve and Christmas Day again anytime soon are really slim. This storm will be one that we will be telling our children, and grandchildren about in the years to come. It definitely was a memorable storm and one for the record books.

Snowfall Data Is Courtesy Of-