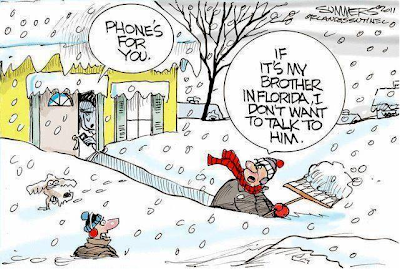 No doubt many in New England feel this way after Friday & Saturday's Blizzaed!

Saturday's storm produced lots of wind and dust over southeastern New Mexico, while a historic blizzard buried New England with up to 40" of snow. Winter Storm #2 is inbound from northern Arizona and Utah this morning. It is forecast to move over central New Mexico by early Tuesday afternoon. 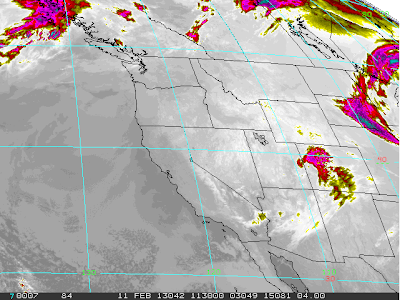 IR Satellite Image At 4 AM MST This Morning. 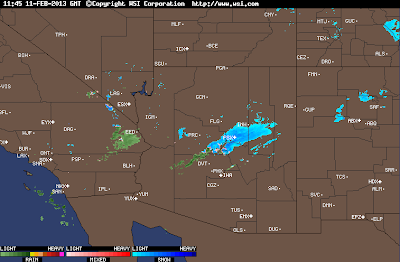 Regional Radar View At 4:45 AM MST This Morning. 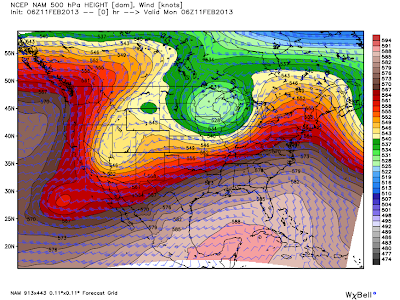 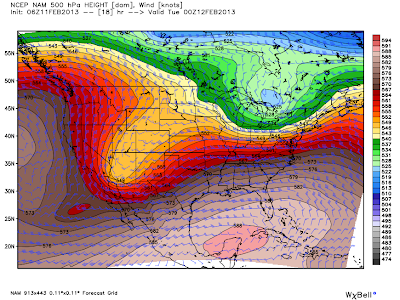 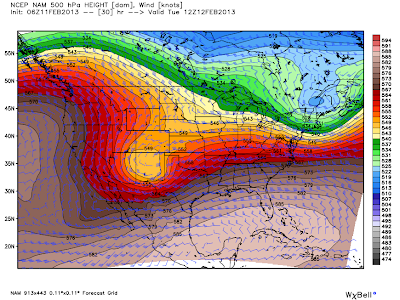 Forecast At 5 AM MST Tuesday. 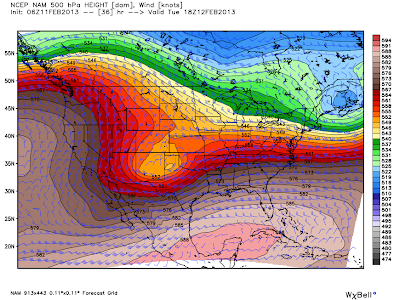 Forecast At 11 AM MST Tuesday. 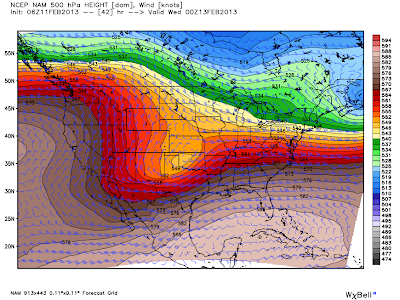 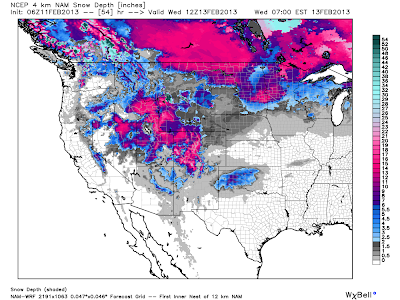 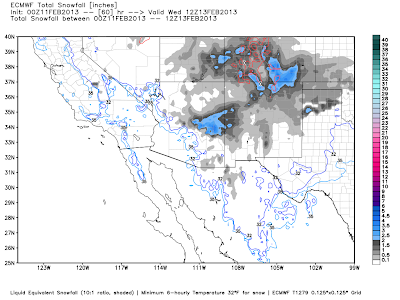 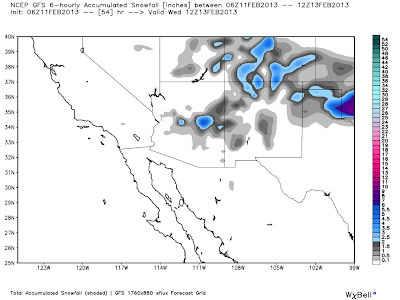 Last nights model forecasts drag the next winter storm into the Four Corners Area late tonight, and into central New Mexico by tomorrow morning. Snow is forecast to increase across the northwestern and northern third of the state today into tonight, and across northeastern and eastern New Mexico tonight into Tuesday. Snowfall accumulations of 1" - 3" are forecast for the Clovis and Portales areas.  A couple of inches may fall over the Sacramento mountains.

Just how far south this storm moves will determine how much if any snow falls across parts of southeastern New Mexico. Current National Weather Service forecasts (as of 6 AM MST this morning) for Roswell, give them a 10% chance of a light rain and snow mix late tonight into tomorrow. The Tatum and Hobbs areas have a 20% chance of a light mix of rain and snow late tonight into early Tuesday morning.

Unless this storm drops further to the south than what the models are currently indicating, then most of southeastern New Mexico will be left out as far as rain or snow is concerned. But I have seen these types of storms surprise us before so maybe it will happen again.
The Truth Is Stranger Than Fiction!

My Web Page Is Best Viewed With Google Chrome.
on February 11, 2013
Posted by Wendell Malone