Continued Warm But Changes Are Coming. 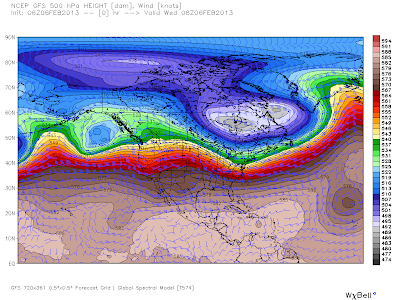 A large and complicated upper-level storm is consolidating over the Gulf of Alaska early this morning. This next winter storm due to affect New Mexico, and surrounding areas, will dive southeastward into the Great Basin by Friday.

Until then, southeastern New Mexico will continue its stretch of tranquil and warm weather with our afternoon highs ranging from the mid 70's today, to the mid 60's tomorrow. Friday will see the upper 60's to low 70's. 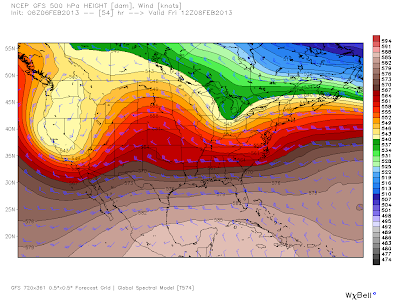 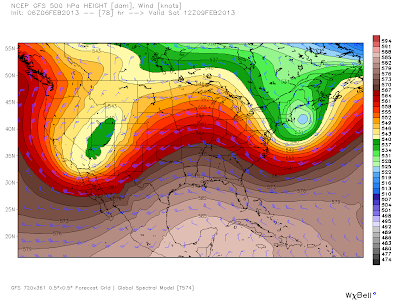 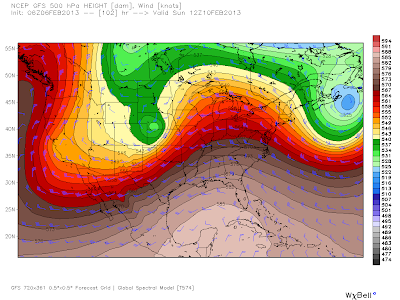 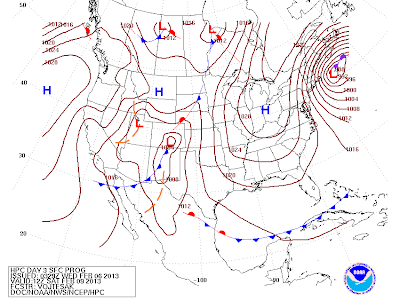 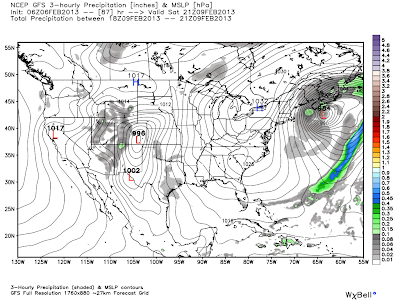 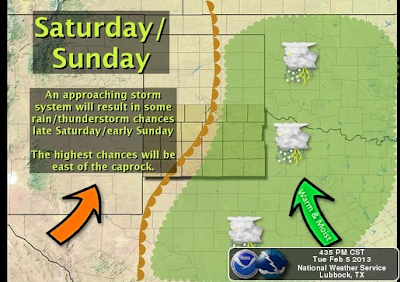 As the strong upper-level storm settles into the Great Basin this weekend a variety of weather will occur across the area. As a Pacific cold front approaches from the west strong southwesterly winds will rake the eastern and southeastern plains of New Mexico, as well as portions of southwest Texas on Saturday. There may be areas of blowing dust as well. Temperatures will continue to be above normal with highs in the low-mid 70's.

Interestingly enough the dryline is forecast to develop the New Mexico/Texas state line this weekend. Areas along and east of the dryline will have a chance of a few scattered thunderstorms.

Snow is forecast to fall this weekend over the western and northern mountains of New Mexico. Snow levels will intitially start up high, generally around 8,000' MSL, then lower down to around 5,000' in the Sacramento mountains after the cold front passes Saturday night. For now it only appears that a light dusting may occur in the Sac's this weekend.

Storm Lingers Into Early Next Week. 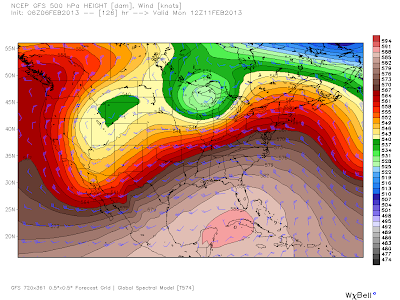 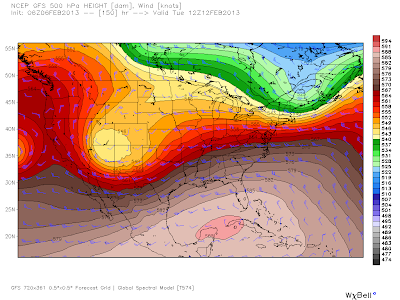 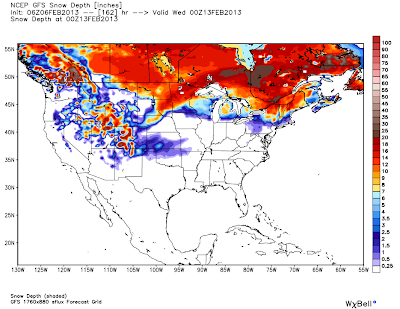 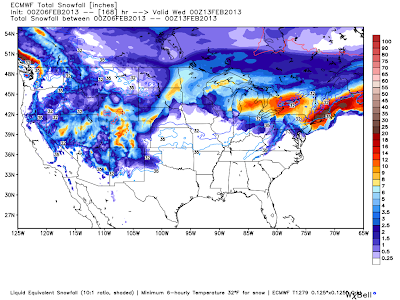 This next winter storm to impact the state is going to be a complicated one. A piece of the storm is forecast to shear off and move northeastward out of the state by Sunday night. A second piece of upper-level energy is forecast to dig into the Four Corners Area next Monday into Tuesday.

Round two from this storm will commence early next week and promises to bring a more widespread threat for winter weather across the state and local area. Much colder air will overspread the area along with a chance of rain and snow.

Snow is expected to fall across the Sacramento mountains early next week, and early indications are that 2" - 4" could be possible. The European model is forecasting more snow across a wider area, and further south, than the GFS model.

I expect to see additional changes in our local forecast into the weekend as this complex winter storm approaches the state. As always is the case in New Mexico the exact track of this storm will determine who will get snow and rain, and how much. If the storm takes a more northerly route, then we will have less of a chance of getting any precipitation here in southeastern New Mexico. If the storm digs further south and lingers, then the entire area will have a better shot at getting some decent rain and snowfall totals.

My Web Page Is Best Viewed With Google Chrome.
on February 06, 2013
Posted by Wendell Malone 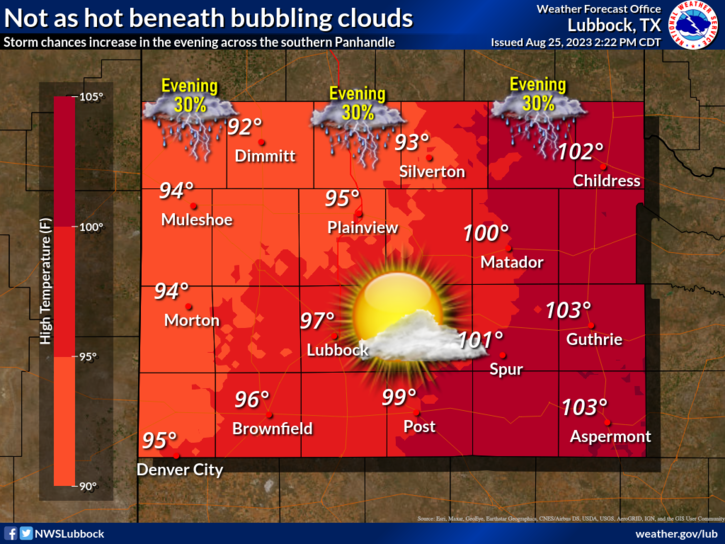