Changes Coming By The Weekend. 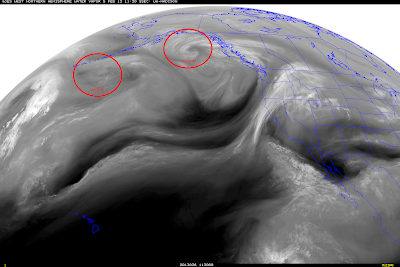 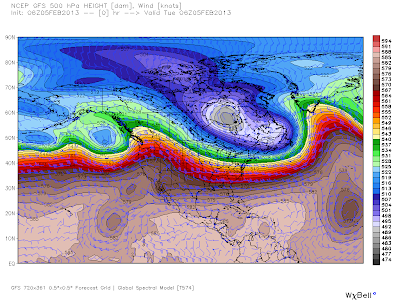 Two storms will merge over the Gulf of Alaska this week to form one strong storm that will drop southeastward and into the Great Basin by Friday. Our local weather is going to get busy this weekend into the first of next week.

But before then our long stretch of unusually quiet weather will continue with warm temps and mostly sunny skies. Our afternoon highs will range from the upper 60's to the mid 70's for the rest of this week here in southeastern New Mexico. In fact Carlsbad will be flirting with 80F by Saturday. Then winter returns to the state beginning this weekend and continuing into early next week. 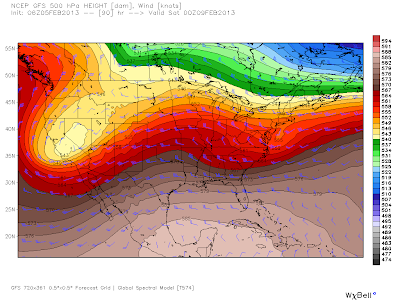 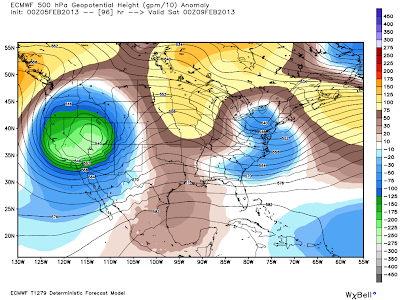 Both the US GFS model and the European (ECMWF) model agree that a strong upper-level storm will drop southeastward out of the Gulf of Alaska and into the Great Basin by Friday. After this they disagree about the storms track and strength. 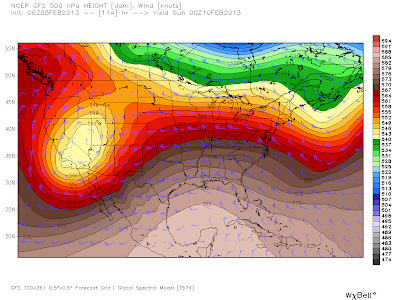 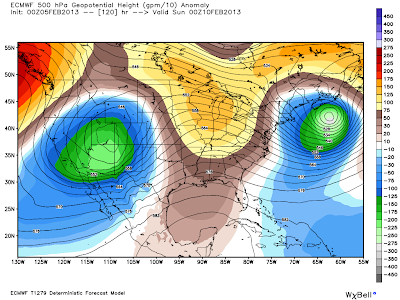 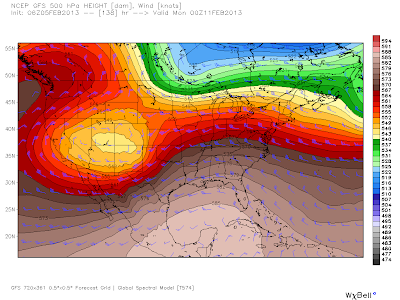 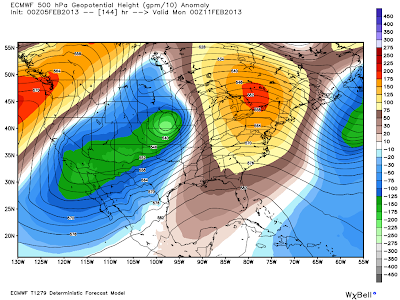 Either way colder and stormier weather will return to the area this weekend into the first part of next week. Strong southwesterly winds may kick up over southeastern New Mexico and parts of west Texas by late this week and into the weekend. Its even possible that the dryline may fire up across parts of west Texas and produce some strong thunderstorms.

Mountain snows will be possible with this storm, and some of the states lowlands could also see some of the white stuff depending upon the track of the storm. This is going to be a large and complicated winter storm so I'm pretty sure that the details are going to be a bear to figure out with this one. So no doubt there will be some changes in our local forecasts later this week.

Obviously if this storm drops further south than the GFS is forecasting then our chances for more widespread rain and snow will increase across the state. If it takes a more northern route and splits then southeastern New Mexico will have a better chance of getting more wind than rain or snow out of it.

My Web Page Is Best Viewed With Google Chrome.
at Tuesday, February 05, 2013