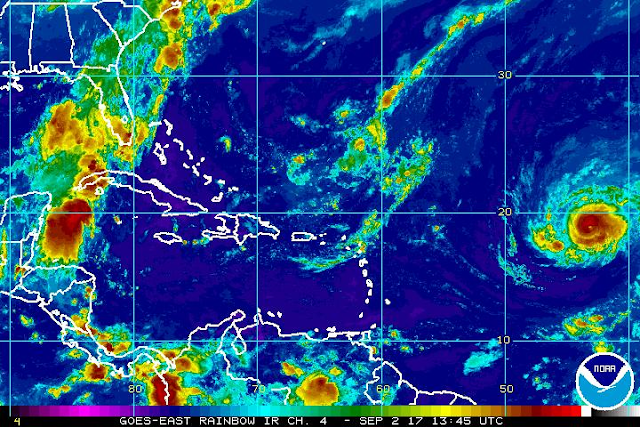 Valid At 6:45 AM MDT This Saturday Morning. 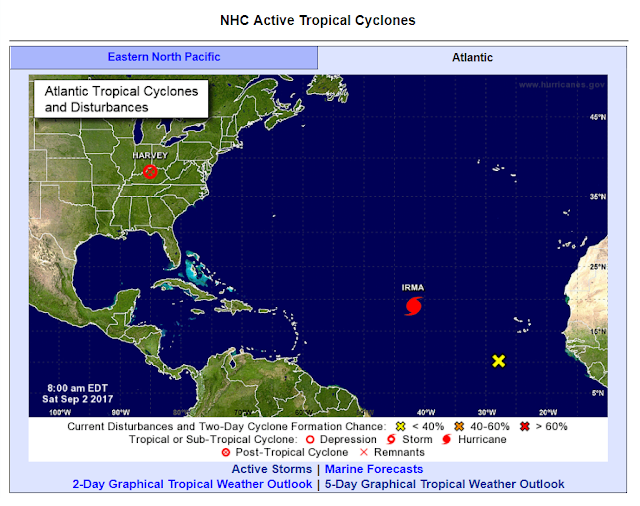 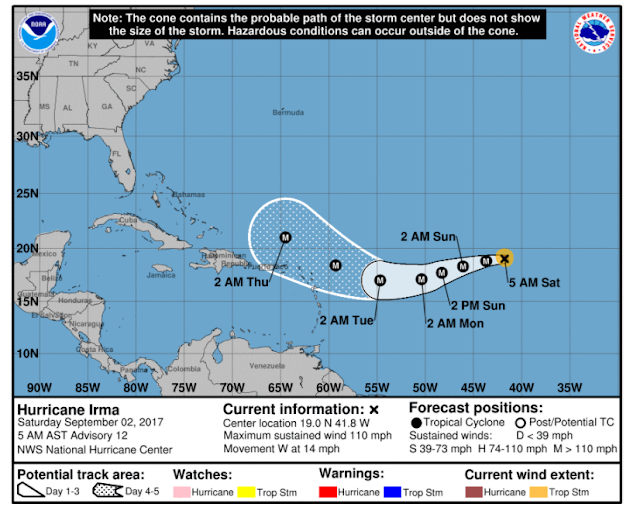 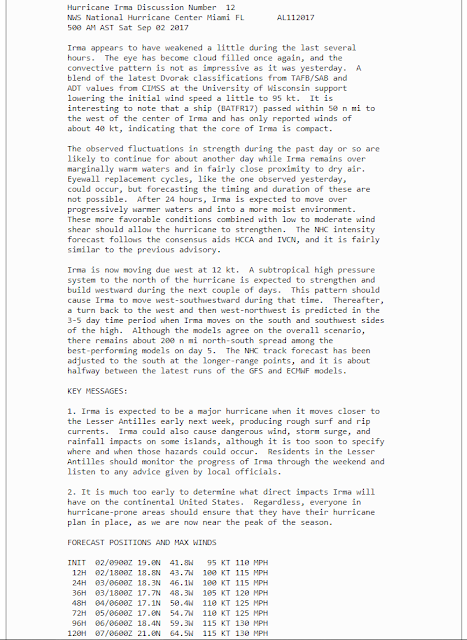 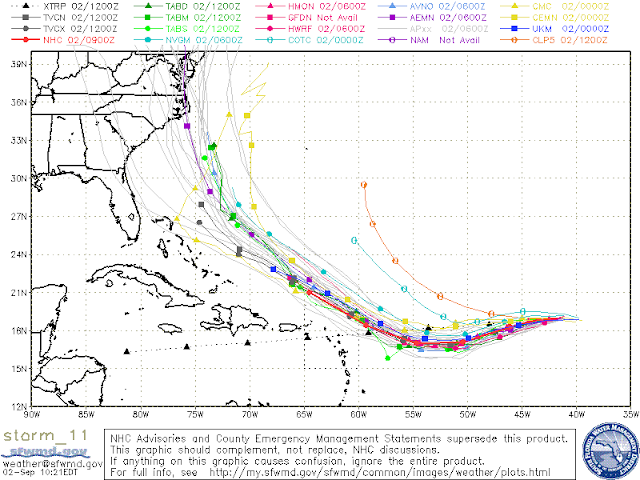 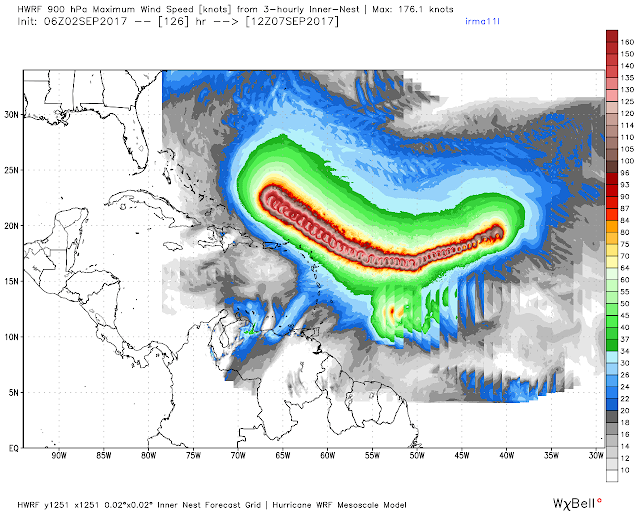 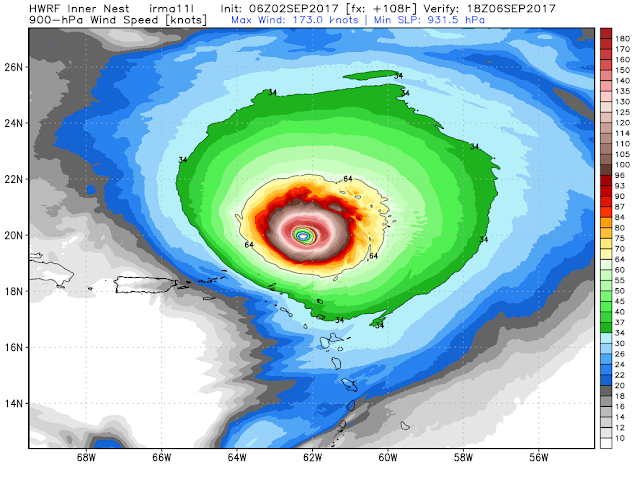 As of 3 AM MDT this Saturday morning Powerful Hurricane Irma was located about 1,030 miles east of the Leeward Islands moving to the west at 14 mph. Her central pressure was down to 970 millibars or 28.65 inches of mercury. Irma has sustained winds of 110 mph with gusts near 130 mph.

Irma has the potential to become one of the strongest Hurricanes ever recorded in the Atlantic Basin over the next week. Last nights Midnight MDT run of the HWRF computer forecast model strengthens Irma north of Puerto Rico by around next Thursday to sustained winds of 200 mph with a central pressure of 932 millibars.

Where Does Irma Go? 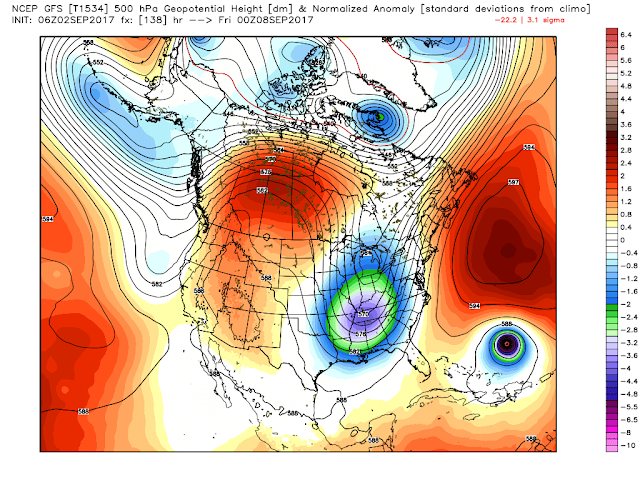 A big part of that questions will be determined by the placement of a mid and upper level trough of low pressure forecast to dive southeastward into the southeastern U.S. later next week. Just how far south and east this trough sets up and how soon will play a huge part in where Irma tracks. Should the trough hang back to the west and slow down then this would tend to bring Irma further southward and westward. If its faster than currently forecast it would grab Irma and sling her up towards the Southeastern and Eastern Seaboards. Its just too early to try and nail this down just yet so I'll leave it at that.

Anniversary Of The Strongest Hurricane In U.S. History. 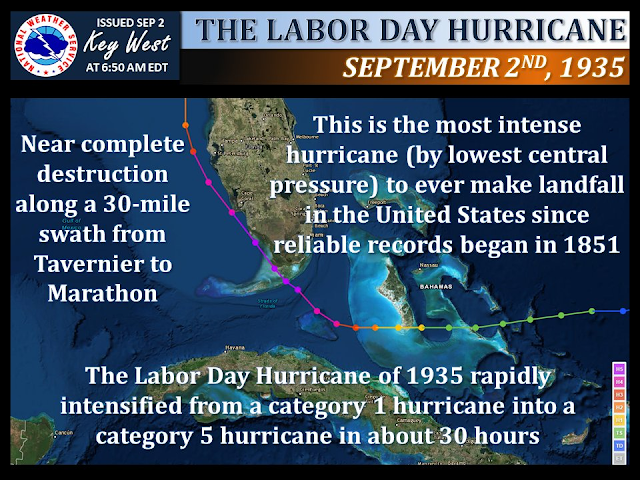 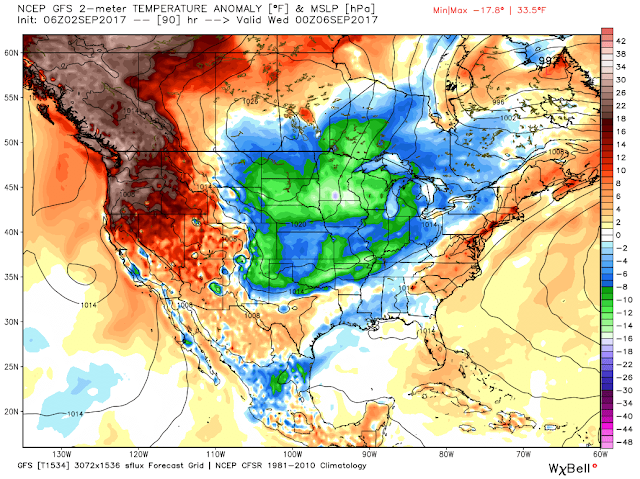 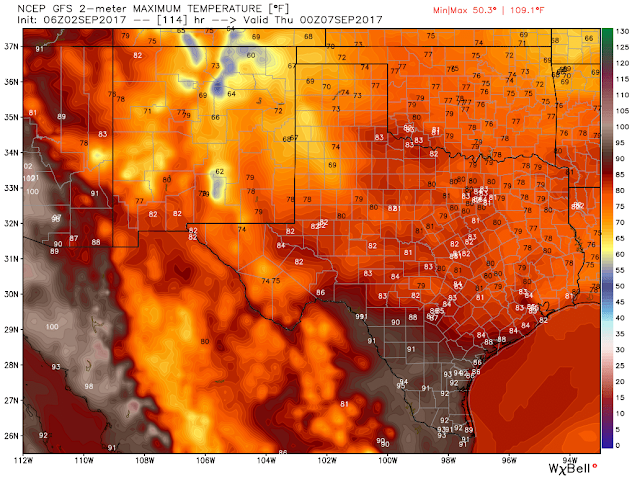 The same mid and upper level trough of low pressure that will dive southward out of Canada and into the heartland of the nation this upcoming week will also send a fall-like cold front south into Eastern and Southeastern New Mexico by Tuesday. Our chances for thunderstorms will ramp up on Tuesday as the front cold front approaches from the north. Wednesday's high temperatures look to be in the 70's behind the front. 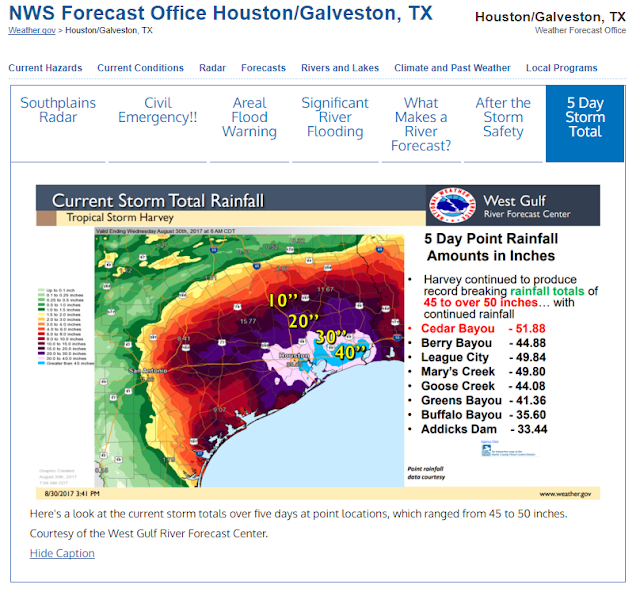 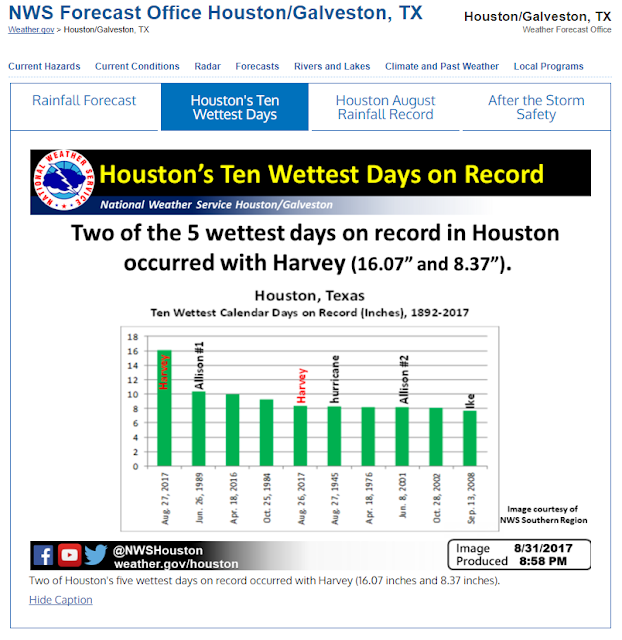 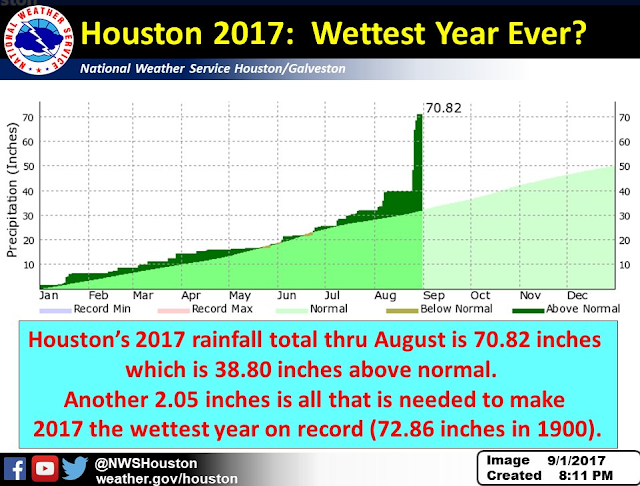 The Political Left Shames Itself While Texans & Americans Shine! 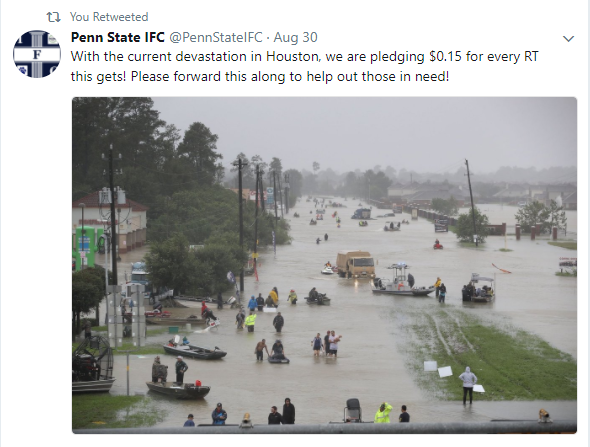 Texans stepped up, manned up, and are taking care of each other in the true American way. Neighbors helping neighbors without concern for their own safety. Neighboring states and people from across this great nation are pouring in to help, sending whatever they can to help. Even President Trump has given a million dollars out of his own pocket to help...amid unrelenting criticism from the Left of course. I wonder how many of the jerks that are running their mouths about what he does and hasn't done about this horrific situation in Texas have donated or volunteered? 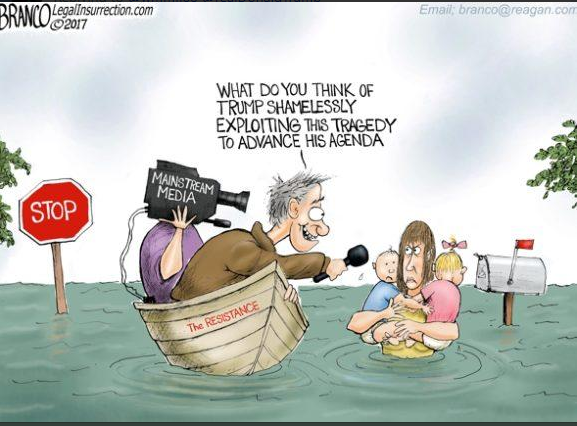 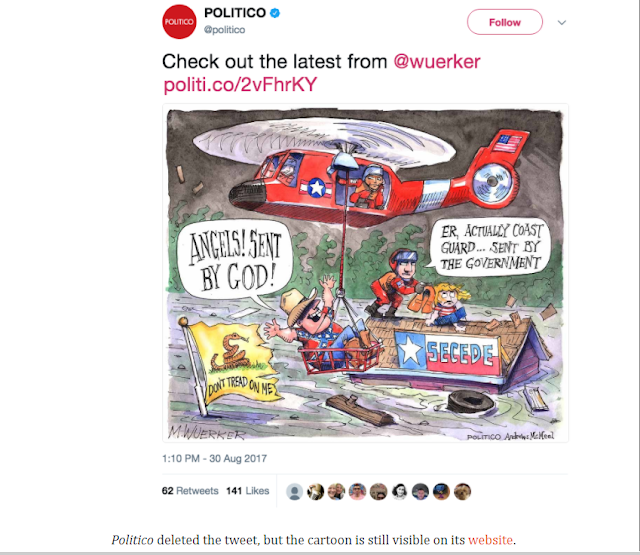 What does the Political Left do? They publish these disgusting cartoons mocking the people of Texas and the President. By doing so they mock America too. They mock our Christianity, our faith in God, our way of life, our wiliness to help our neighbor when in need. They mock our President no matter what he does. Go ahead you fools keep it up...you are showing America and the world what you are really made of. God bless Texas and God bless America.