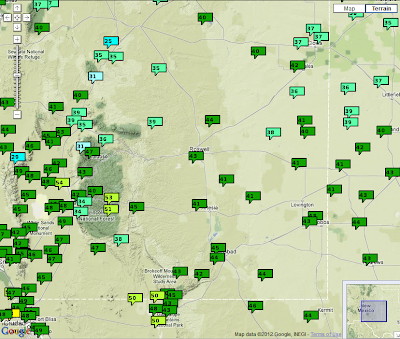 Yesterday's temps certainly felt more like winter with morning lows in the single digits in the mountains, and the teens and twenties across the lower elevations. Highs temps yesterday in the 30's and 40's were some of the coldest readings of the season thus far.

Today will be another cool one with highs in the upper 40's to the low 50's. Wednesday will see highs in the low 60's, and Thursday the low-mid 60's. 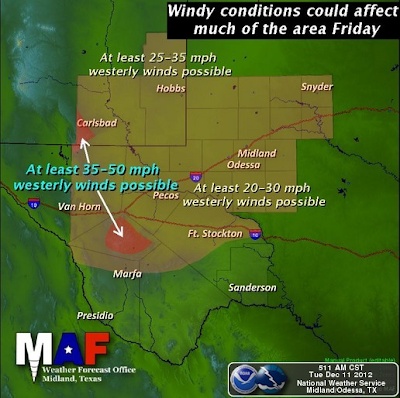 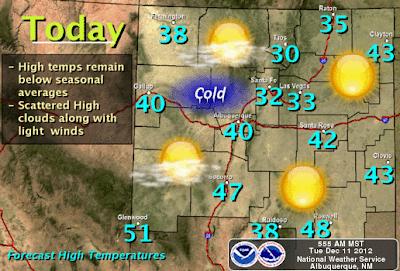 Our Next Winter Storm Late This Weekend. 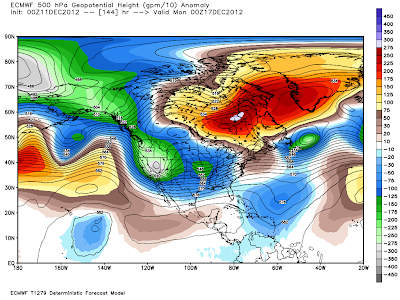 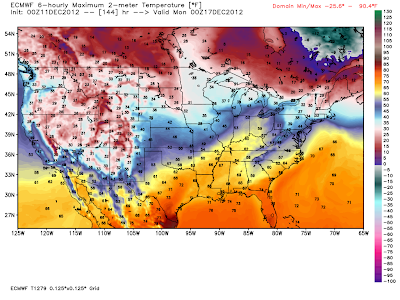 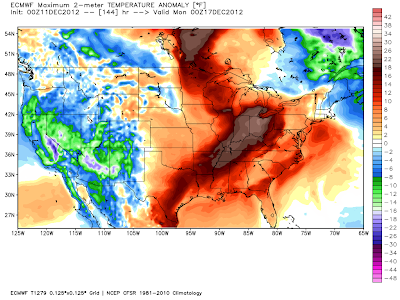 Last nights computer model forecast run of the European model (ECMWF) is pretty bullish with our next potential winter storm. This next storm is forecast to dig southeastward out of the Gulf of Alaska this weekend, and then dive southward into the Four Corners Region by Sunday night. The U.S. GFS model isn't picking up on this scenario just yet.

I have been talking about a pattern change for a couple of weeks now, and that change started with our weekend storm. Long-range teleconnections and forecast models indicate that this change should continue possibly into January. A trend for much colder, and stormier weather is forecast for much of the nation over the next couple of months.

Should this trend come true then it would be good news for New Mexico's Ski Resorts, not to mention our water sheds, lakes, and streams. Ski Apache, located west of Ruidoso has had a dismal start to the season with only 8" of snowfall, 3" of that falling Sunday. 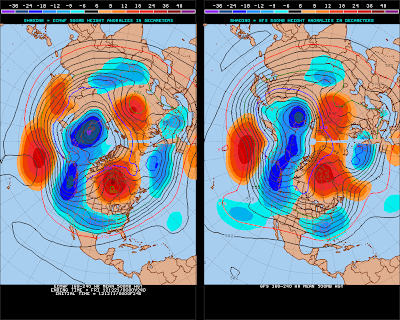 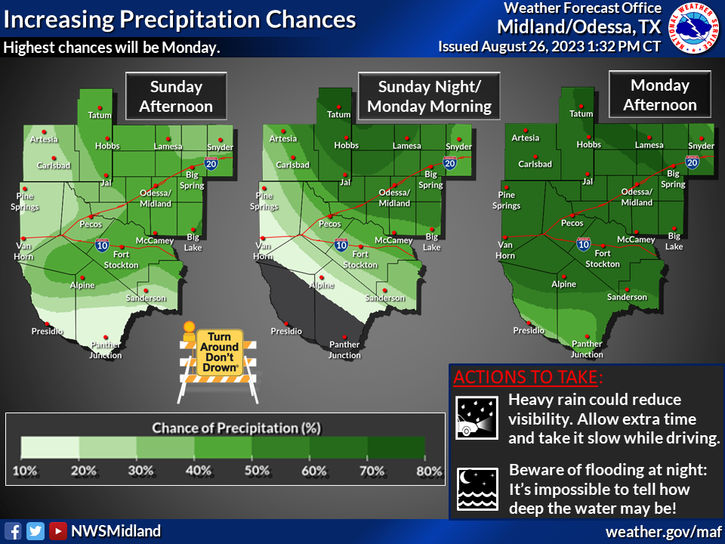