Coldest Night Of The Season Ahead - Stormy Thanksgiving Week? 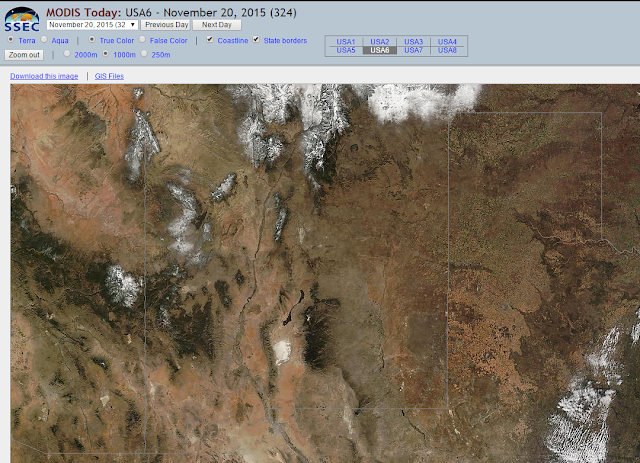 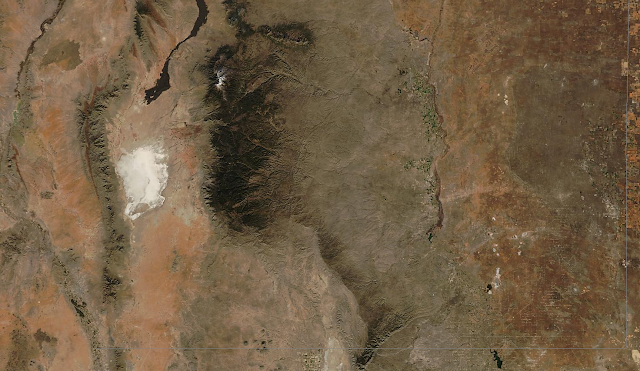 Snow covers some of the higher mountain peaks of western, northwestern, and northern New Mexico. As well as Sierra Blanca Peak west of Ruidoso, New Mexico. A strong winter storm has the potential to bring more snow to the state late next week into the weekend. 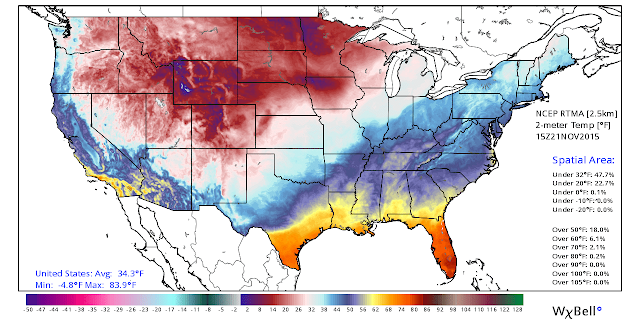 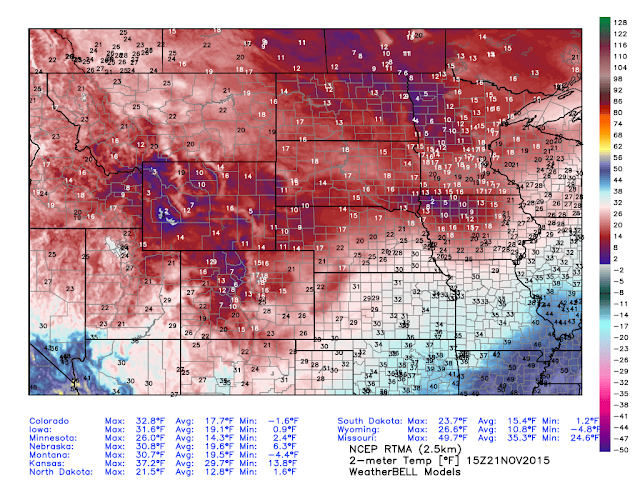 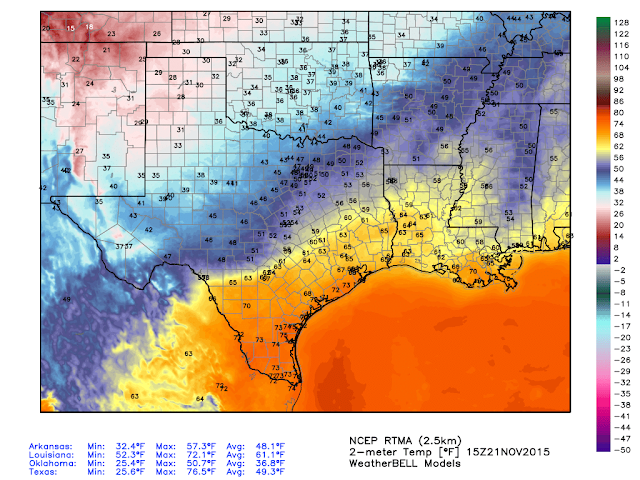 RTMA Temperatures @ 8 AM MST This Morning.

A few single digit readings showing up over parts of the northern rockies and northern plains. 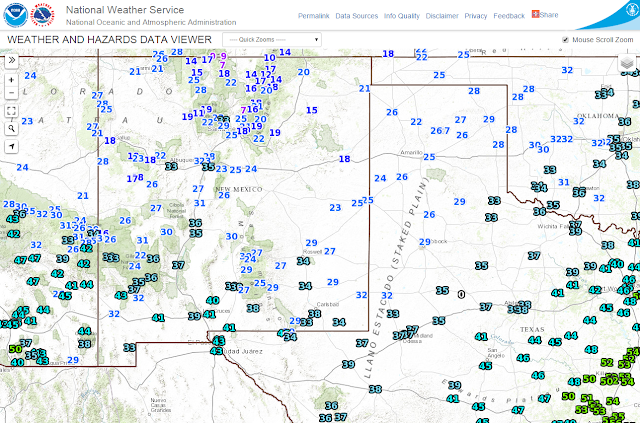 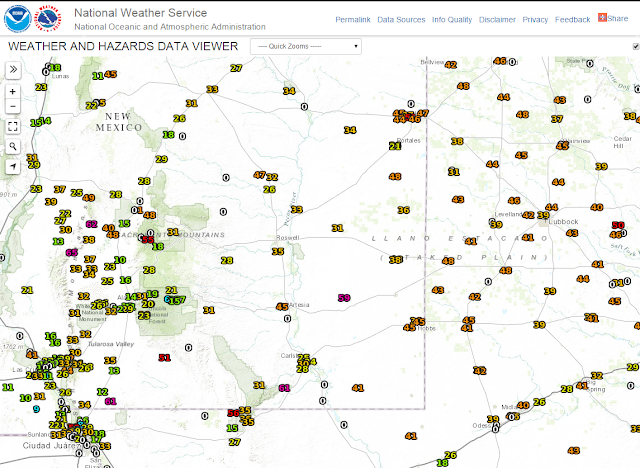 NWS MesoWest Reported 24-Hour Peak Wind Gusts As Of 9 AM MST This Morning. 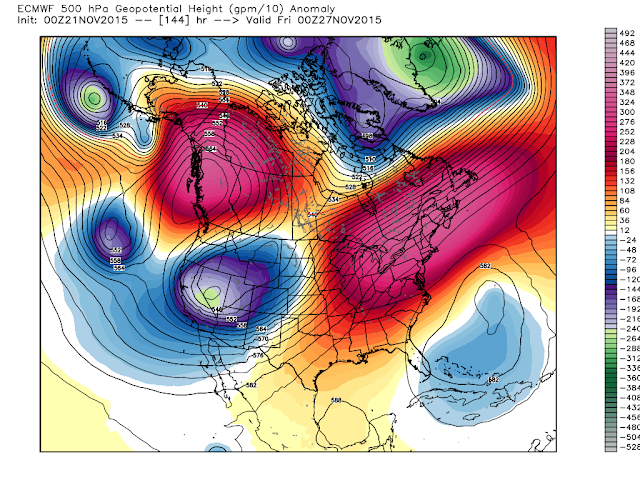 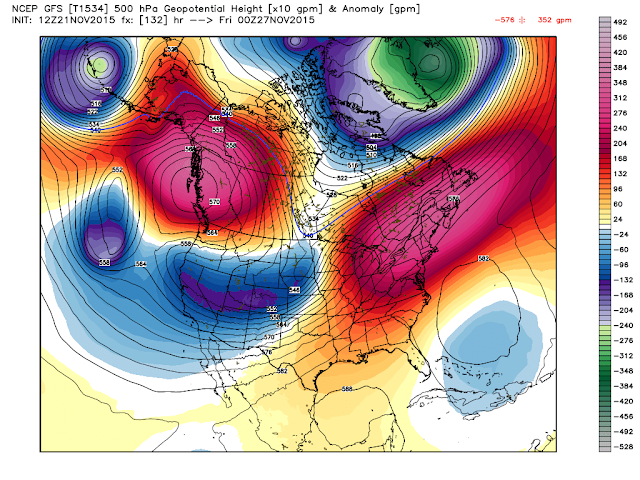 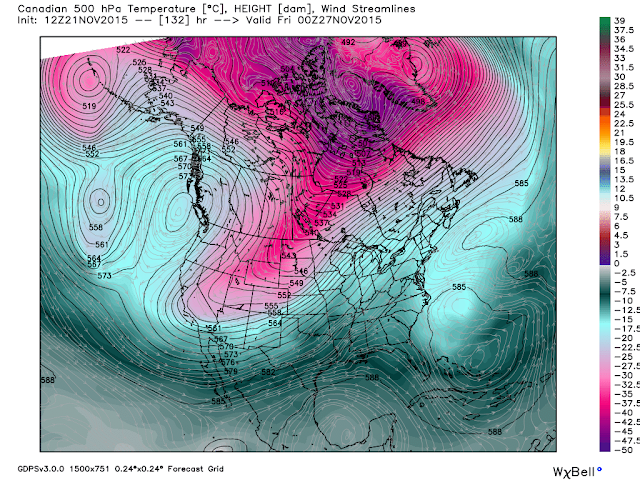 Nearing the noon hour local temperatures are generally in the 30's and 40's. Highs this afternoon are forecast to only be in the 40's for most of us. Tomorrow's low temperatures will be some of the coldest readings locally of the season. These readings will be in the low-mid 20's across southeastern New Mexico. A few of the normally colder locals will see the teens.

Our weather in New Mexico and surrounding areas is going to get interesting late this upcoming holiday week. A powerful winter storm is forecast by the models to affect much of the western and southwestern states by Wednesday into next weekend. The models are a mess in trying to figure out what this one is going to do. Suffice to say that the waters are too muddy to get too detailed with this at this point but keep checking back. More details later.

The Truth Is Stranger Than Fiction!
at Saturday, November 21, 2015