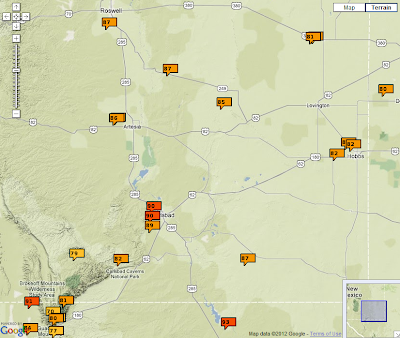 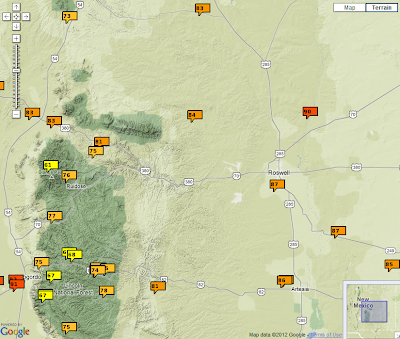 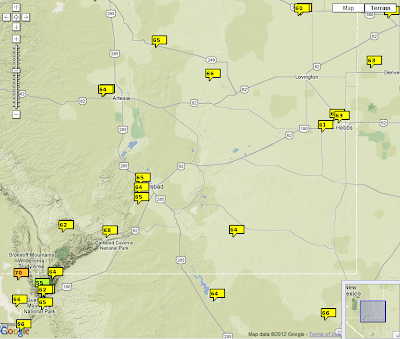 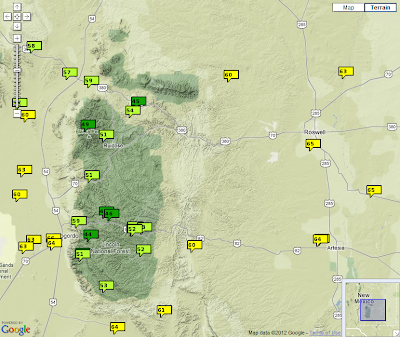 Our high temperatures Sunday afternoon may have only been in the low-mid 80's for most of southeastern New Mexico, but when you factored in the humidity, the heat index values gave us temperatures that felt like the mid 90's. August is normally one of the wettest months of the year which means of course that our humidity values are at their highest levels, and this can lead to some very uncomfortable afternoons sometimes.

A cold front moved through the area this weekend, and our morning low temperatures yesterday morning, as well as this morning have reflected this. Its nice to see the low-mid 60's return verses the low-mid 70's we have been seeing for morning lows recently. 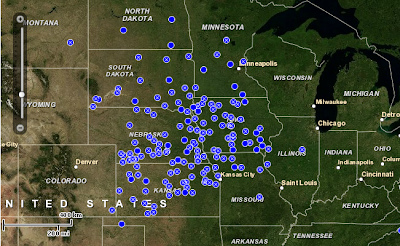 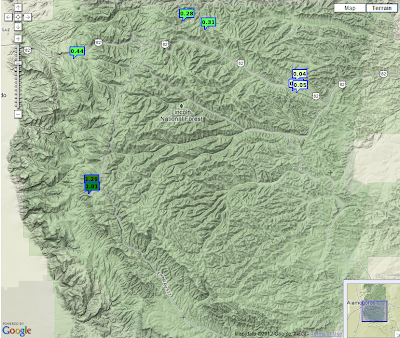 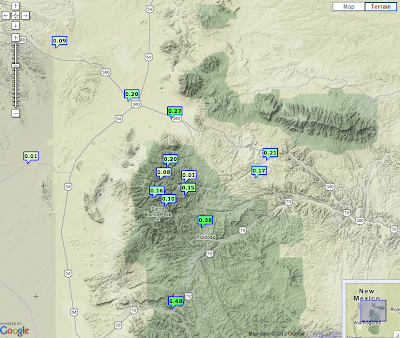 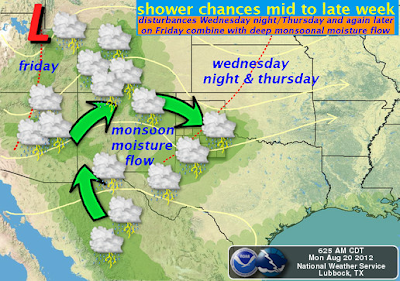 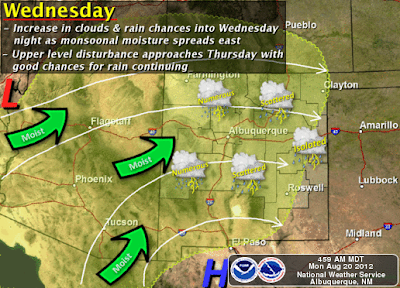 Fairly typical late August weather is expected across the local area this week. Our afternoon high temperatures will generally range from 90 to 95 this week, with overnight lows generally in the upper 60's to the low 70's. It will remain semi-muggy each afternoon which will make it feel a little hotter than it actually is.

Widely scattered to scattered thunderstorms will pop up each day just about anywhere, but the mountains will have the best shot at getting wet this week. An increase in thunderstorm activity will occur by the middle to end of the week as a couple of upper-level disturbances round the top of the upper level ridge and head southeast into the area. Locally heavy rain along with localized flash flooding will be possible with any of the heavier storms, with an uptick in this potential later this week. 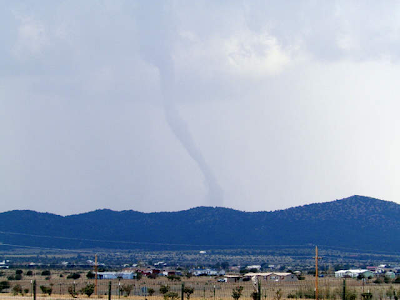 Photo Is Courtesy Of Ella Malcom/KRQE. 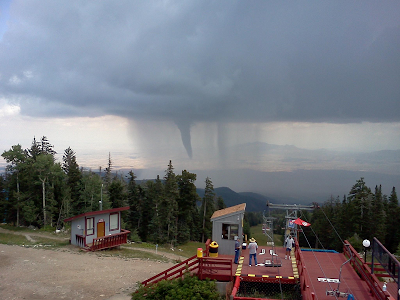 ALBUQUERQUE (KRQE - A funnel cloud appeared over the eastern flank of the Sandia Mountains Sunday as a storm cell suddenly gained strength and then dissipated with no immediate reports of damage. 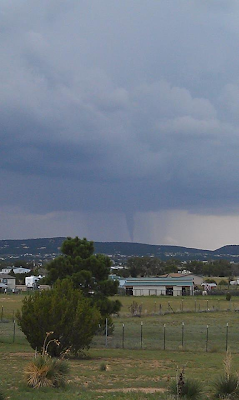 Photo Is Courtesy Of KOB TV.

A tornado isn't a common occurence in the East Mountains.  But early this afternoon people watched what looked like a tornado float through the sky around the Sedillo Hill area north of 1-40.